Natyapradipa covers all the topics of dramaturgy and with an all-encompassing range and inclusivity evinces a sound understanding of the structure of Sanskrit drama. It offers novel interpretations on a number of aspects of drama. Natyapradipa is one of the richest storehouses of references to several Sanskrit plays.

The experiences and knowledge from our past are recorded in manuscripts which have been handed down to us over several thousand years. The Government of India, through the Department of Culture, took note of the importance of the vast tangible heritage and, in order to preserve and conserve as well as to make access to this wealth easy, established the National Mission for Manuscripts. In order to disseminate the knowledge content of manuscripts, the Mission has taken up several programmes such as lectures, seminars and workshops. The Mission has published the proceedings of the above-said programmes under the following series: Samrakshika (on conservation), Tattvabodha (comprises lectures based on some manuscripts delivered by eminent scholars), Samiksika (research-oriented papers as presented in the seminars), and Kritibodha (transcribed and edited text prepared at advance level manuscriptology workshops conducted by the NMM.
The National Mission for Manuscripts has taken up a project for publishing rare and unpublished manuscripts in three formats  (a) Facsimile, (b) Critical edition (illustrated and single copy manuscript), and (c) Critical edition with annotation and translation. This new series has been named as Prakashika. Natyapradipa critically edited by Prof. Radhavallabh Tripathi comes under this Prakashika series.
Natyapradipa is an unpublished and original work on the principles of dramaturgy. The author Sundaramishra flourished during the sixteenth-seventeenth century. Besides Natyapradipa, he had also written a play Abhiramamani on Ramayana theme.
The unique quality of Natyapradipa lies in its comprehensive nature, it covers all the topics of dramaturgy and with an all- encompassing range and inclusivity evinces a sound understanding of the structure of Sanskrit drama. Sundaramishra offers novel interpretations on a number of aspects of drama. He has made a unique proposition through his theory of joint-dominance of two rasas in a play. He has also attempted a brilliant analysis of the pervasiveness of bindu (the point  amongst the natures of the plot) with respect to all the joints and acts of a play. He frankly and reasonably criticizes such stalwarts like Dhanika and Raghavabhatta. His contribution to Sanskrit dramaturgy also lies in applying the whole theoretical framework of dramaturgy to several classical Sanskrit plays and his own play Abhiramamani.
Natyapradipa is one of the richest storehouses of references to several Sanskrit plays and with the publication of this work, Sundaramishra joins the galaxy of great stalwarts in the field of the art of drama and theatre.

Foreword
Abbreviations
Scheme of Transliteration
Introduction
Specimen of Folios of Manuscripts A and B
1. Natyapradipah Sundarmishravirachitah
Index of Authors and Works Cited
Index of Technical Terms 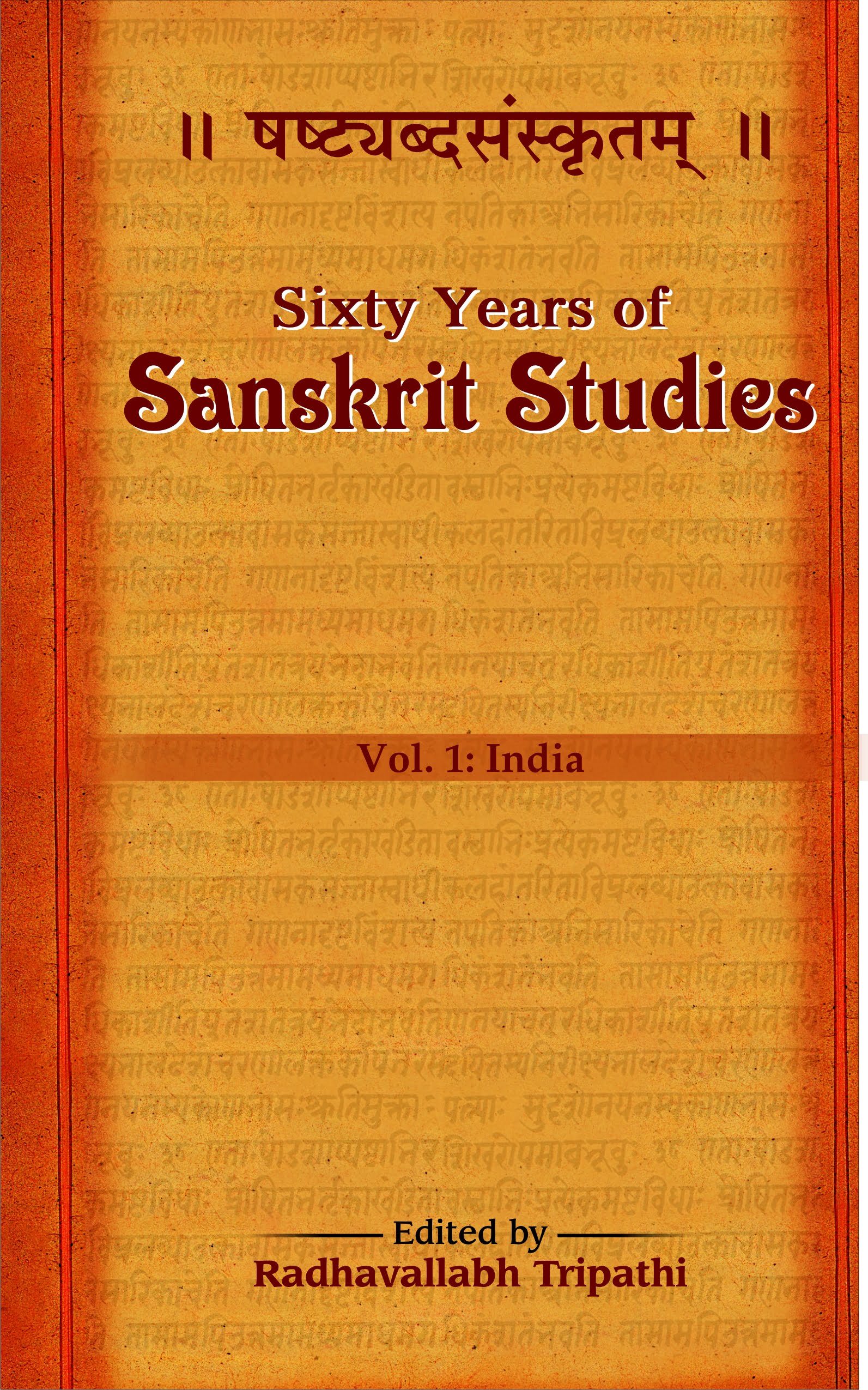 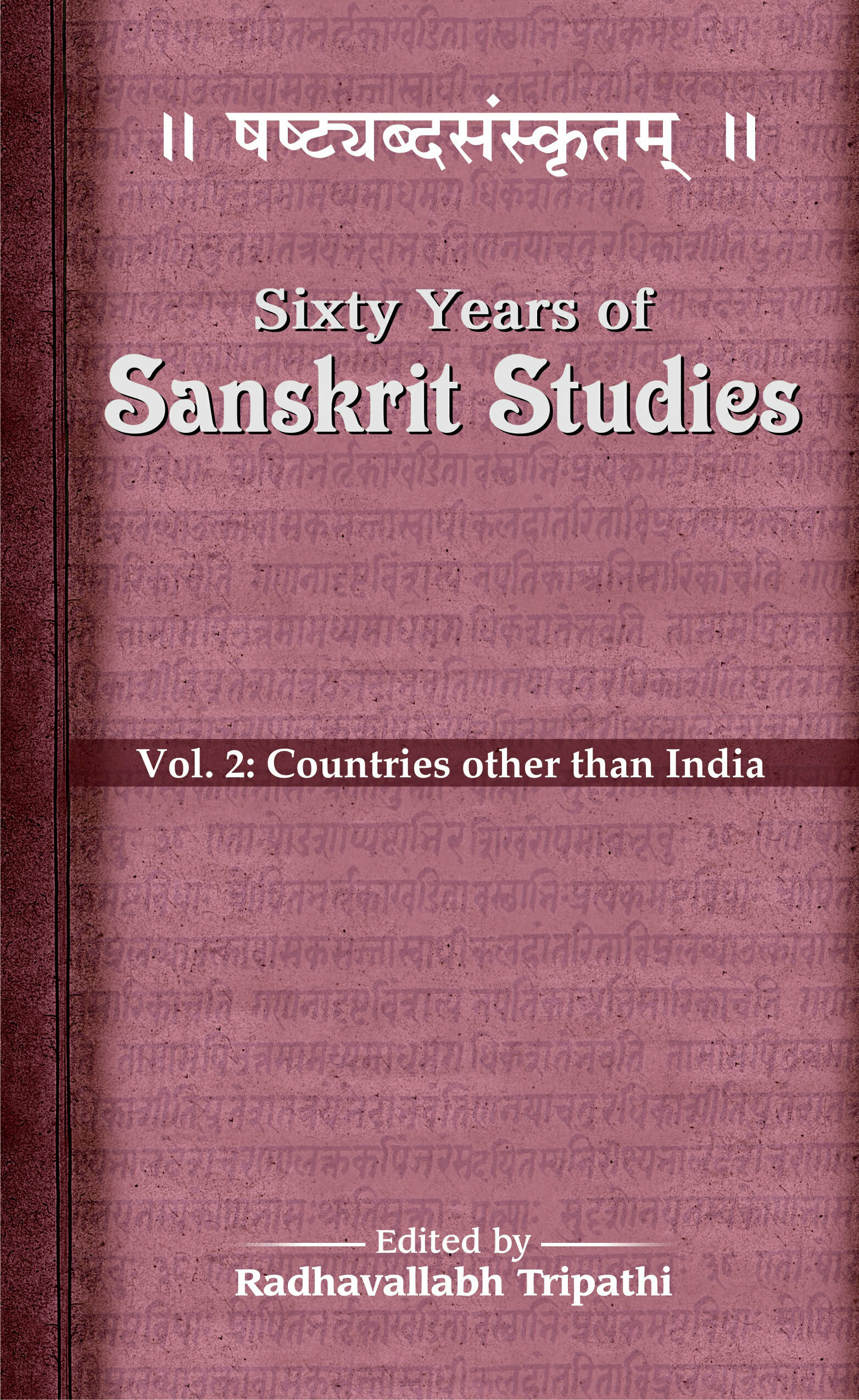 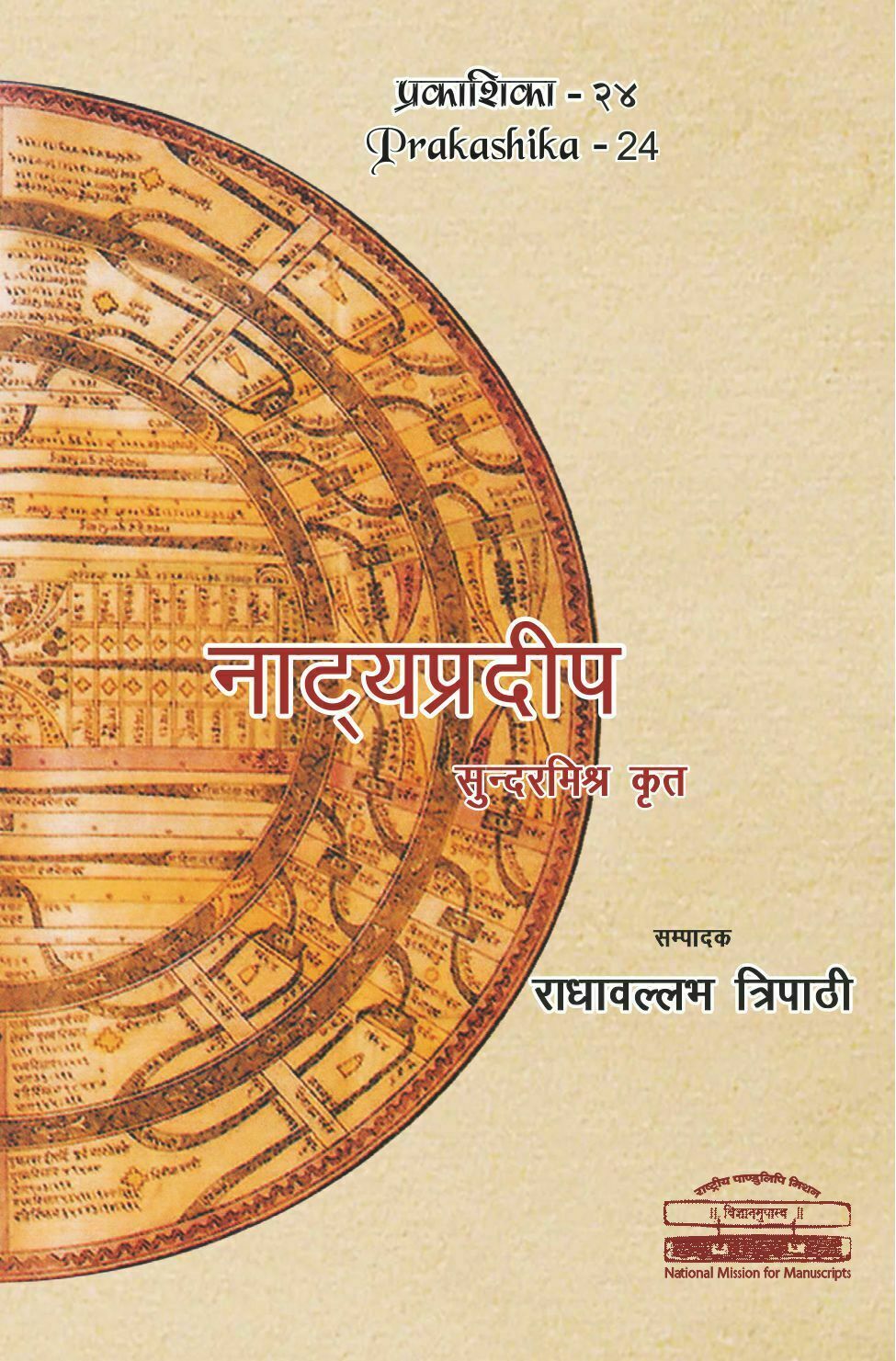 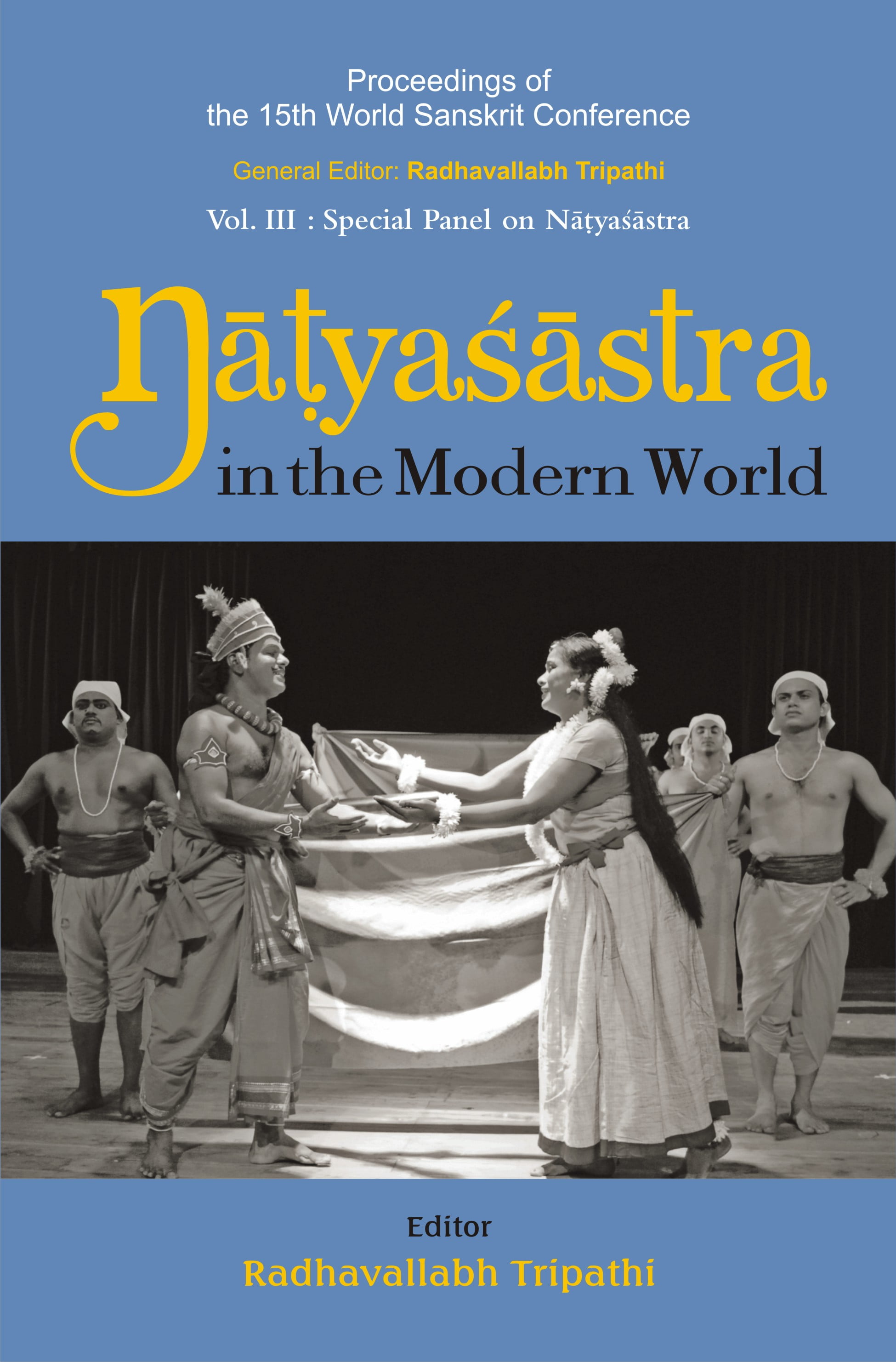 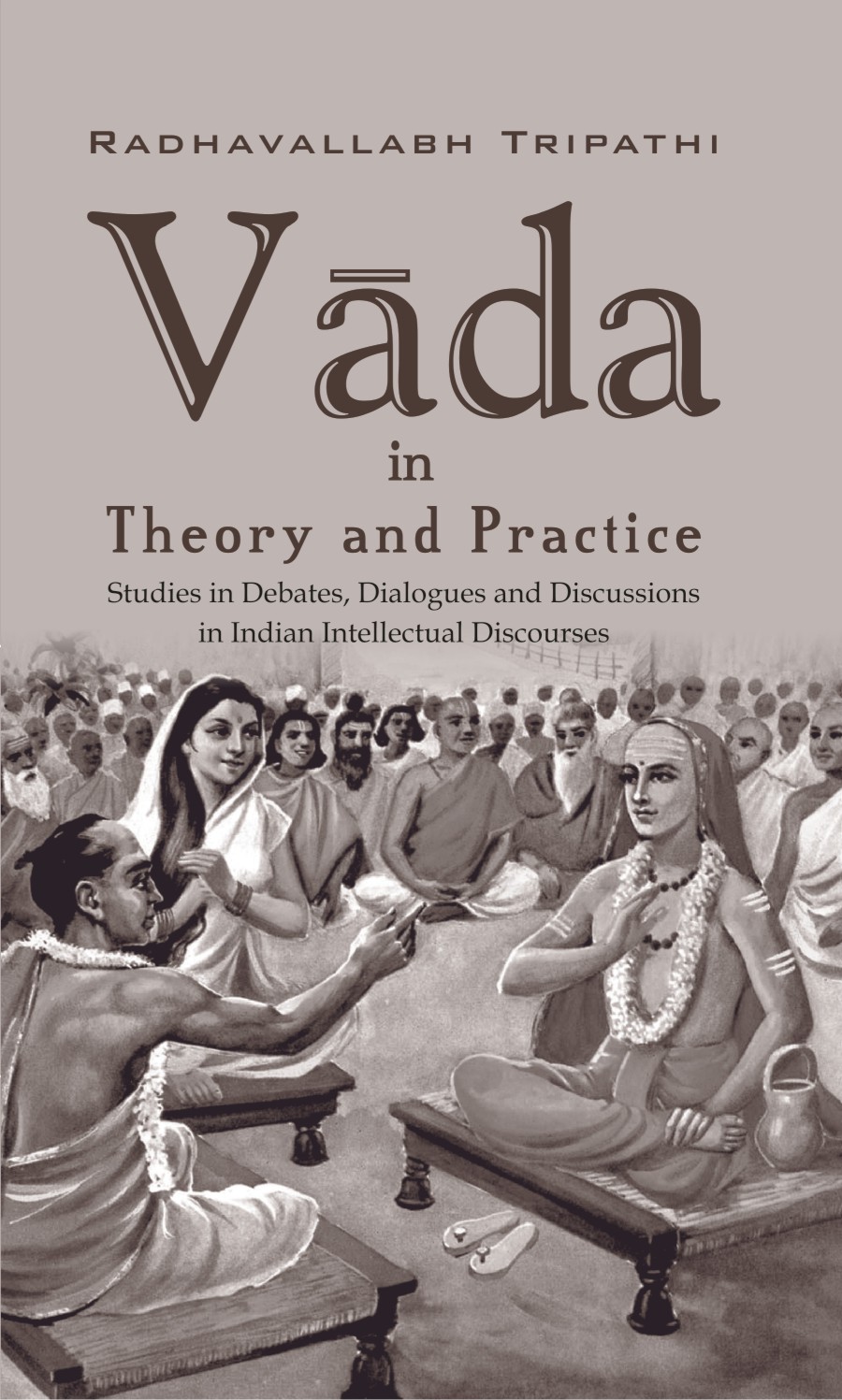