The Book mainly deals with the historical importance of the Kalamukha movement in Karnataka and the existence of an exceptional school of arts which flourished under Kalamukha patronage, describing Somanatha temple at Haralahalli and the Kadambeshvara temple at Rattihalli with their architecture, iconography, epigraphy and religious and cultural background.

The Kalamukha temples in Karnataka are associated with the Lakulashaiva movement especially the beliefs and practices of the Kalamukha Shaivites and the jakkanacari style of temples in Karnataka. This volume is a study of two of the best examples of Kalamukha shrines in the region. It focuses on the Somanatheshvara temple at Haralahalli and Kadambeshvara temple at Rattihalli, splendid examples of conversion of single-cell shrines into triple sancta. With numrous illustrations of the temples including their plans and sculptures and referring to and quoting from the Agamas, the Puranas and other ancient works, it studies the architecture of the temples along with their history, the general plans of the temples, their interior including pillars, lintel and entrances, their external structure, and their iconography, particularly the main deities in the temples. It makes a unique effort to study the inscriptions associated with the temples which are in Kannada interlaced with Sanskrit verses and containing Sanskrit words, presenting their Roman transliteration and translation into English. The inscriptions include one on renovation of Someshvara temple by King Joma (ce 1181), one on the foundation of a temple of Daseshvara laid by Dasiraja (ce 1188) and one that eulogises the Kadambas and minister Soma (ce 1144).
The volume, with extensive notes that explain terms in a simple manner, will prove invaluable to scholars and students of Indology, especially those interested in early medieval religion, culture and architecture in South India.

Preface
— Advaitavadini Kaul
Acknowledgements
List of Illustrations
Introduction
Situation
The Dedication to Sadashiva
The Trikuta Temple
The Mythology of Sadashivas Manifestations
A Note on the Dance Pose of Natesha at Haralahalli and Rattihalli
1. History of Lakulashaiva Movement and Jakkanacari Style of Temples in Karnataka
The Advent of Lakulashaivism in Karnataka
The Glory of the Pashupatavrata — Mystic Diagram and Installation of Gods
Kalamukha Shaivites of Lakulashaiva Community
History of the Kittagavi Santati
The Gutta Chieftains of Guttavolal
Socio-Politico-Religious Conditions
History of the Two Feudatory Families: The Gutta of Guttavolal and the Kadamba of Rattihalli
The Gutta Chieftains — The Kadamba Rulers of Rattihalli
2. The Temple of Somanatha at Haralahalli
Architecture
The Complex and Its History — The Somanatha Temple, General Plan — Interior — Exterior — State of Conservation
Iconography
Interior Iconography — Exterior Iconography
Epigraphy
Inscription I: Renovation of Someshvara Temple into a Three-celled Temple by King Joma, 1181. Donations, 1188
Inscription II: Foundation of a Temple of Daseshvara by Dasiraja, 1188
Inscription III: Hero-stone on the River Bank, ce 1206
Inscription IV: 1213, Foundation of the Temple of Tuluvaleshvara
Inscription V: Foundation of the Temple of Cikkeshvara by Bica (Period of Yadava King Singana)
Inscription VI: Copperplates, 1259
3. The Temple of Kadambeshvara at Rattihalli
Architecture
The Architectural Concept and Its History — Interior — Exterior — State of Conservation
Iconography
The Iconographic Programme — Interior Icons — Exterior Iconography — North Rajeshvara Tower — South Malleshvara Tower
Epigraphy
Inscription 1: Eulogy of Kadambas and Minister Soma, c. ce 1144
Inscription 2: Donation of Pandyadeva and Hadavala Caunda, 1 June ce 1174
Inscription 3: Donation of Gubbiya Kalla to Murujavideva, 28 June ce 1238
Inscription 4: Donation of Honnabommisetti, 8 December 1238 Installation of Malleshvara and Rajeshvara by Murujavideva
Inscription 5: Donation by Karanada Kallarasa to Mallinathadeva, 27 November 1239
Inscription 6: Memorial Stone in the Time of Ramacandra, 1290 or 1299
Inscription 7: Sadashivaraya
Figures and Plates
Select Bibliography and Abbreviations
Index Vasundhara Filliozat
Vasundhara Filliozat, Daughter of Pandit Chennabasavappa Kavali, born in Haveri, Karnataka, south India, brought up in an environment soaked in Sanskrit and Kannada culture, is a historian of art and an epigraphist. She works alternatively in India to explore the archaeological and literary past of her country and in France to encourage knowledge and appreciation of the Indian civilisation, still insufficiently known in the West. Her works on Hampi—Vijayanagara have been acknowledged in 2003, when she was honoured with the Award of the Government of Karnataka. She has been elected President of the 22nd Congress of the Karnataka History Academy. She has published about twenty books and numerous articles in Kannada, English and French.
Books of Vasundhara Filliozat 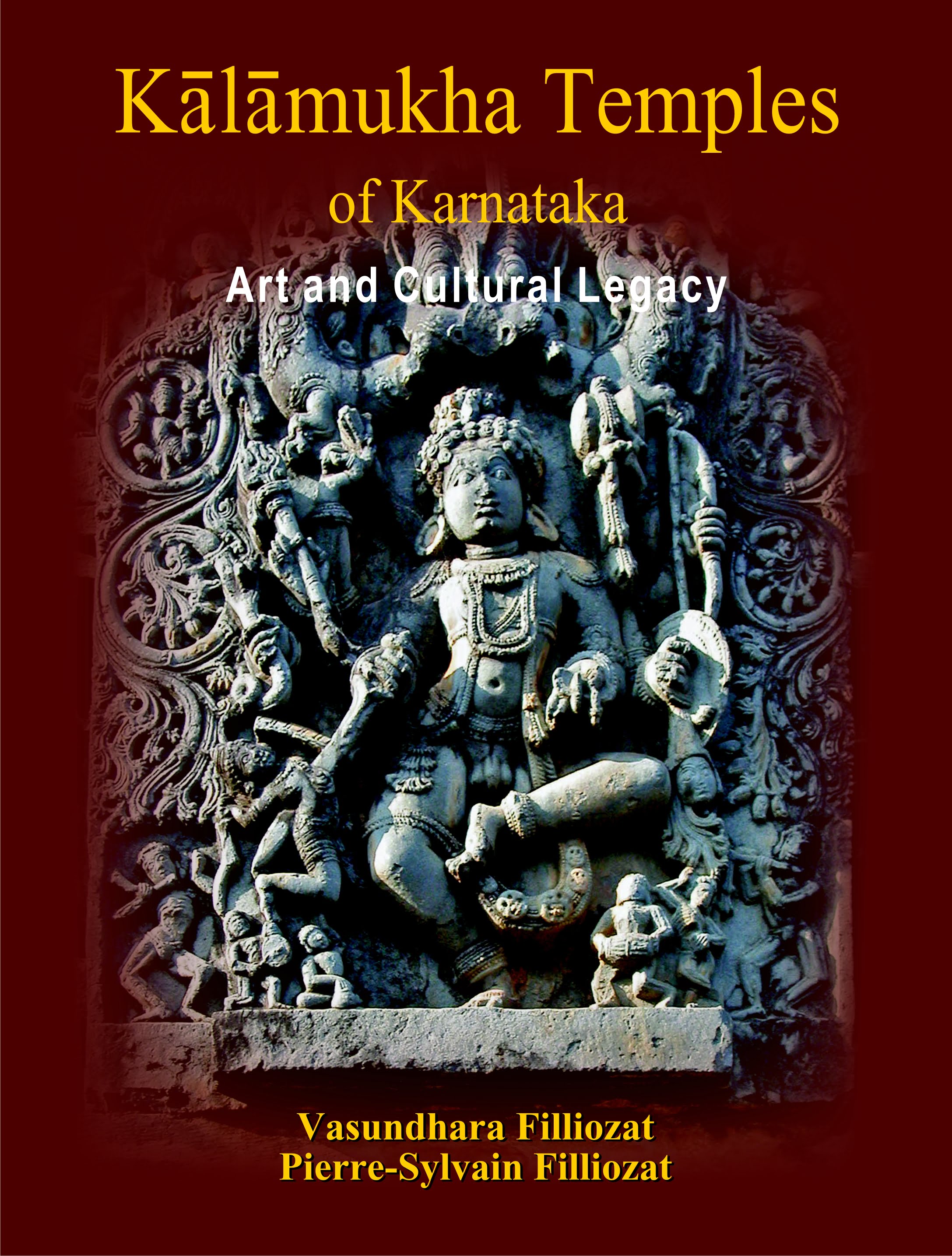 P.S. Filliozat
1936
Pierre-Sylvain Filliozat, born in 1936 in France, is Professor of Sanskrit (emeritus) and Member of the Academie des Inscriptions et Belles-lettres in Paris. He conducts research in several fields of Indology, Sanskrit grammar (Vyakarana), poetry and poetics, Tantra, especially the Sanskrit literature of Shaivasiddhanta school, history of Indian architecture and temples. He has published books and articles in French, English and Sanskrit on Panini’s grammar, Patanjali’s Mahabhasya, Shaivagamas, temple architecture in Hampi, etc.
Books of P.S. Filliozat