View basket “Towards a New Age of Nonviolence” has been added to your basket.
Sale!
SKU: 9788186921579 Categories: Ever Green Shelf Life, Philosophy

The book is an analytical study of the philosophy of Sri Aurobindo with special reference to his ideas on socio-political issues, nationalism, morality and stateless society besides the dangers of imposed uniformity with disregard for difference.

The book is an in-depth study of the integral philosophy of Sri Aurobindo. It throws light on his fundamental ideas on socio-political issues and concepts relating to Yoga and knowledge. The well researched writings pointedly examine Sri Aurobindos views on nationalism, Western imperialism, morality, stateless society, human relations and education among other such subjects. Quoting liberally from Sri Aurobindo the volume delves deep into his understanding of the divine and the human; the nation as characterized by spirituality; and spiritual transformation relying on the brotherhood of all humans as multiple expressions of the same godhead. His philosophy of integral monism and the way Aurobindo makes frequent references to Hindu scriptures: the Vedas, the Upanishads and the Puranas has been highlighted in particular. How Sri Aurobindo stresses throughout on the dangers of imposed uniformity with total disregard for difference has been brought into focus.
Based on an analytical study of Sri Aurobindos philosophy and offering fresh approaches, the volume will interest both, the students and scholars of modern Indian philosophy and Indology in general. Aparna Banerjee
1953
Aparna Banerjee is Associate Professor in Philosophy, University of Calcutta. She is the author of Explanation and Understanding in the Social Sciences (2002). She has also co-edited the book Ethics: Classical and Contemporary Issues (2010). Another anthology, entitled Morality and Religion: Some Reflections has been co-edited by her which is presently in the press. She has also authored various articles which have been published in various reputed anthologies and journals. Many of these articles are on Sri Aurobindo's philosophy. Her areas of interest are primarily Phenomenology, Social and Political Philosophy, Ethics and Contemporary Indian Philosophy.
Books of Aparna Banerjee 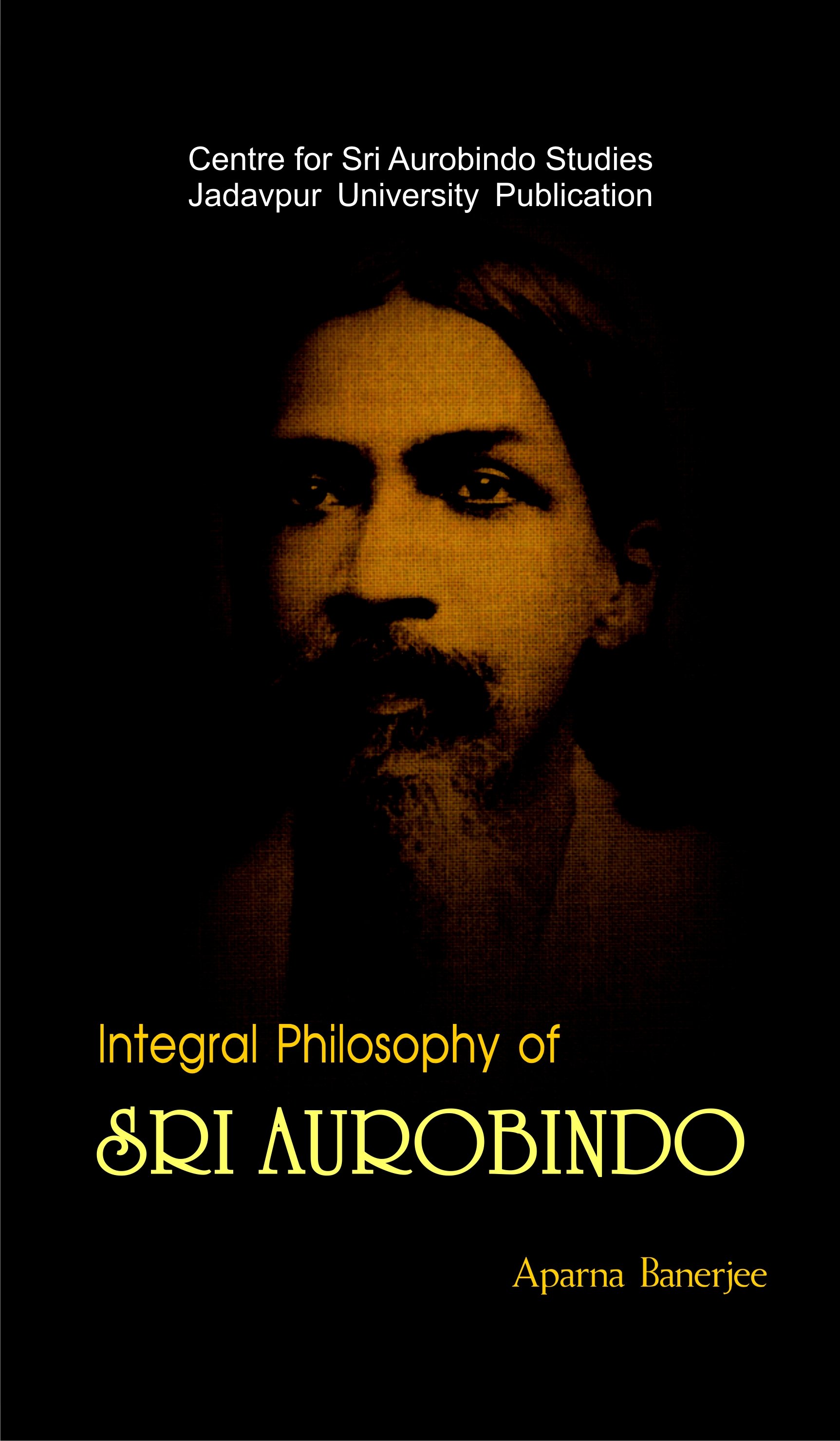