A collection of fifteen scholarly articles, this volume talks about the development of convergences and divergences in Indian aesthetics under two broad topics – Theoretical Explorations and Applications – be it cinema, dance, drama, music, literature or sculpture.

A collection of fifteen scholarly articles, this volume focuses on the convergences and divergences which exist in Indian aesthetics, focusing both on Theoretical Explorations and their Applications. Indian aesthetics encompasses traditions and texts that focus on literary, visual, structural and performative productions of a wide range of art forms that delight, entertain, provoke their audience in ways that are relevant to the life. These art forms result in various responses such as delight, emotional relish, and enjoyment. In their convergence with other arts, different Indian art forms, be it cinema, dance, drama, music, literature or sculpture, have practised a “give and take” policy all through their history. Most of them are based on the rasa theory as the connecting thread. Talking about the divergences, the book details how different art forms emerged from a common root and shaped up as separate entities within the Indian framework, while embedding divergent viewpoints opening up the possibility of diverse views on the same concept. These developments also hold true for modern art forms like cinema. The volume provides illustrations taken from a wide range of art forms ancient and contemporary, talking about the diverse applications of Indian aesthetics across multiple art forms in recent times. Priyadarshi Patnaik
1969
Priyadarshi Patnaik, Ph.D., is Associate Professor in the Department of Humanities and Social Sciences at IIT Kharagpur (India). His areas of specialization include Indian aesthetics, visual culture and non-verbal communication. He is also a creative writer, painter, translator and photographer. He has authored more than 20 research articles and 15 creative writings in journals and edited volumes in India and outside. He has published two anthologies of poems, a critical work entitled Rasa in Aesthetics (DK Printworld), co-authored a monograph on non-verbal communication and co-edited a volume on Discourses on Ageing and Dying (Sage). He can be reached at his email: priyadarshi1@yahoo.com. Some of his visual work can be viewed at www.geocities.com/priyadarshi1
Books of Priyadarshi Patnaik 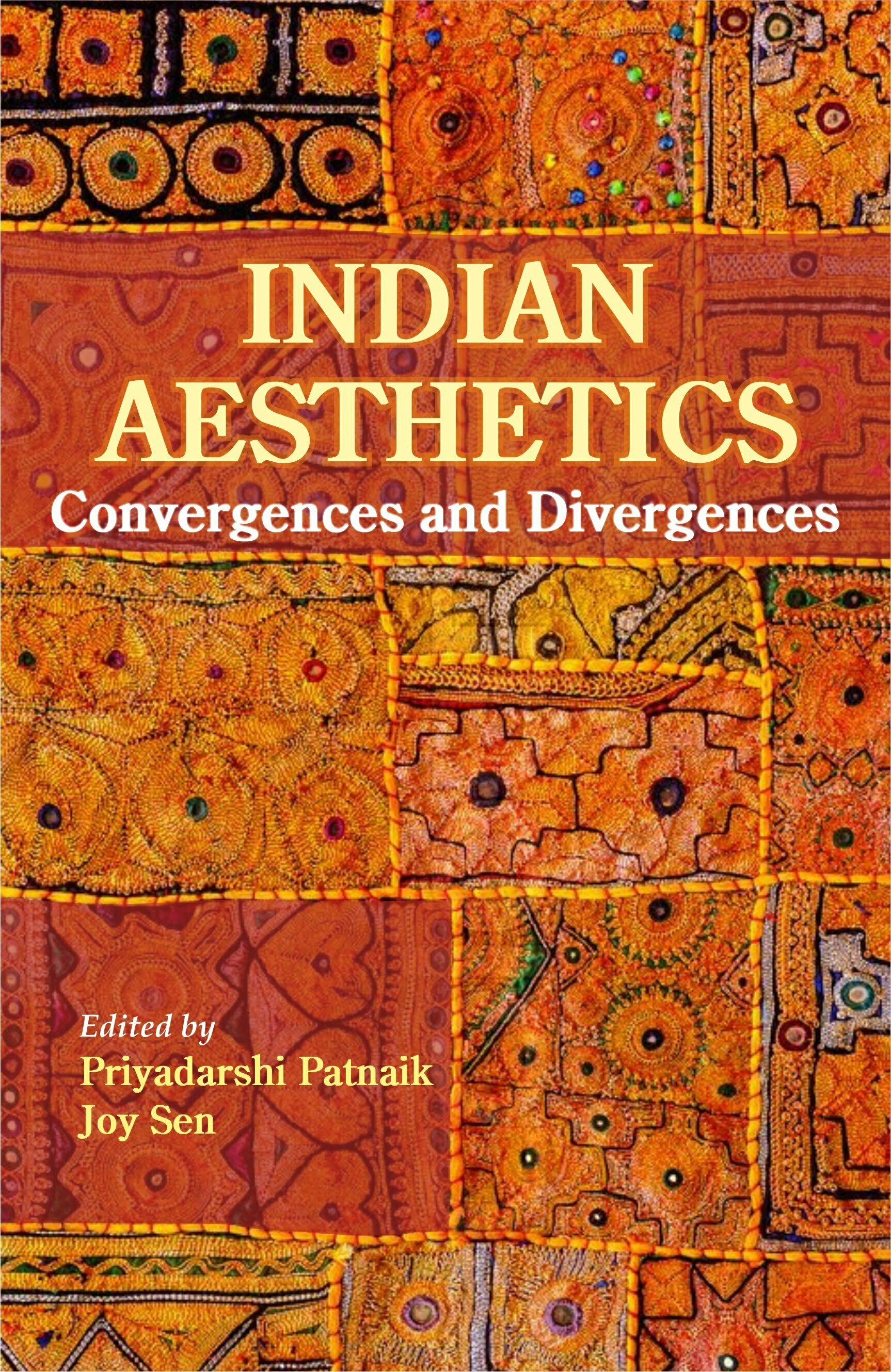 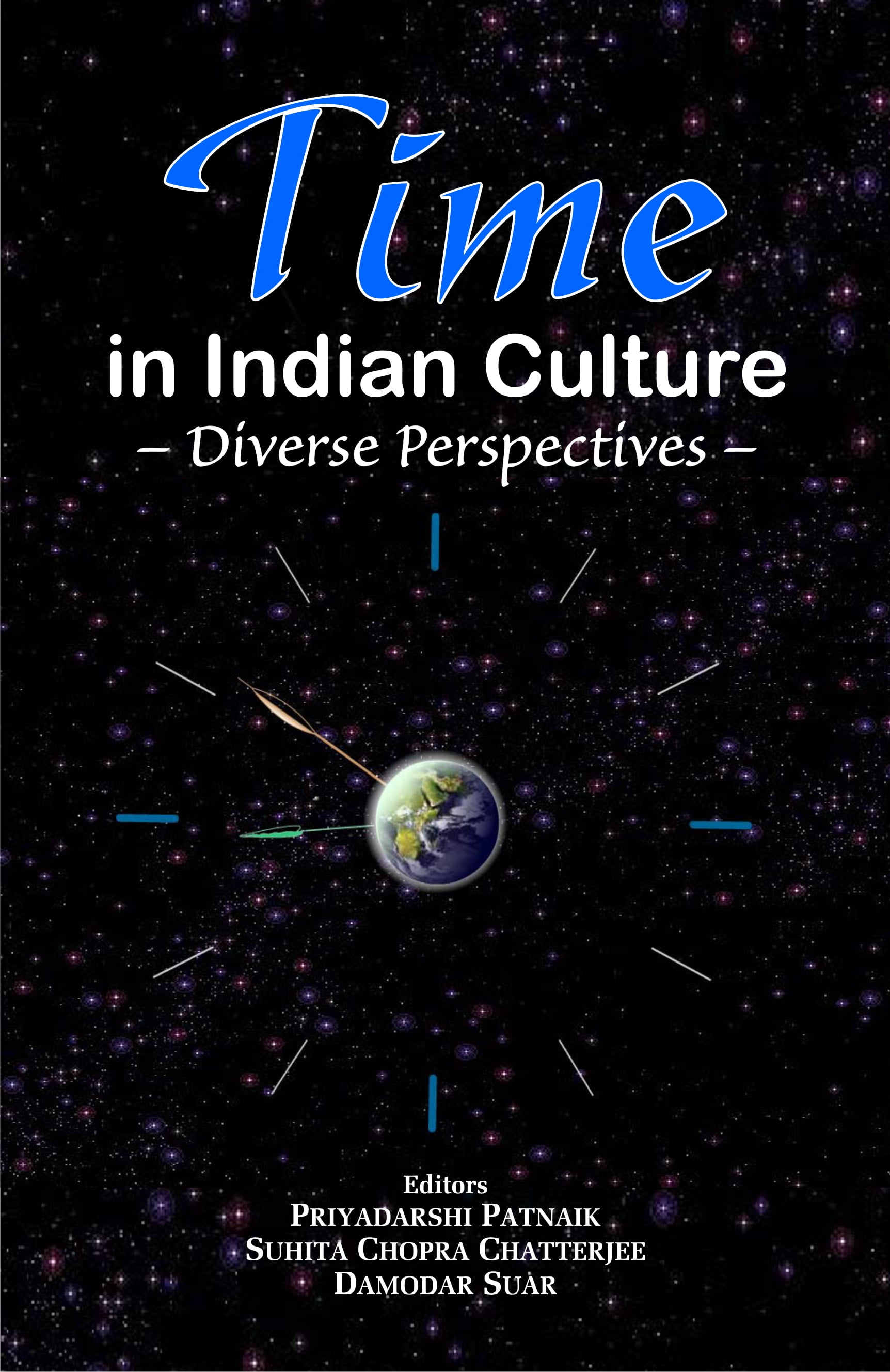 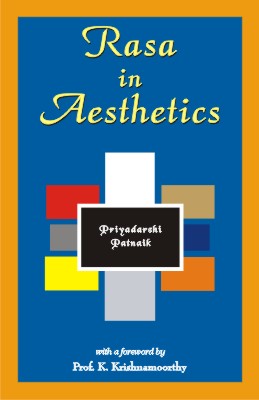 Joy Sen
Joy Sen is Professor and former Head of Architecture and Regional Planning at the Indian Institute of Technology Kharagpur. His areas of research include Community and Regional Planning, Livability and Sensibility of Urban Systems, Urban and Regional Heritage Documentation and Mapping Systems. He has over 100 research papers, twelve published books in English, four published books (historic thrillers) in Bengali, thirty-two research monographs, and many research collaborations with academia and industry. He is a Member of the Council  of Architecture, Government of India and The Institute of Town Planners, India. He is a competent Sitarist. He learnt it from Guru Shri Nirmal Chakraborty, son of late Sri Suresh Chakraborty. He was the Principal Investigator of several research and consultancy projects, some of which are Phase II extension activities of The Science & Heritage (SandHI) project under MHRD at IIT Kharagpur (2013-19) and has many consultancy projects to his credit.
Books of Joy Sen