This memoir deals with the varied aspects of Mughal numismatics, be it the problem associated with Mughal coinage, Akbar’s monetary system or his religious and economic policies, providing liberal education in the history of Mughal period.

This memoir contains twenty-four scholarly articles that are remarkable in many respects. First, the author’s extremely accurate knowledge of the Persian historians of India and that of the European travellers has enabled him to bring together a series of studies into this volume, which is an exhaustive list of all references bearing upon Mughal coinage. Second, it addresses all the problems related to Mughal coinage thereby putting to rest half of the controversies that have engaged numismatists during the past a half century. Third, it sheds light on Akbar’s monetary system and religious outlook, while providing liberal education in the history of Mughal period. The historian and the student of economics should find stores of valuable material in this memoir. 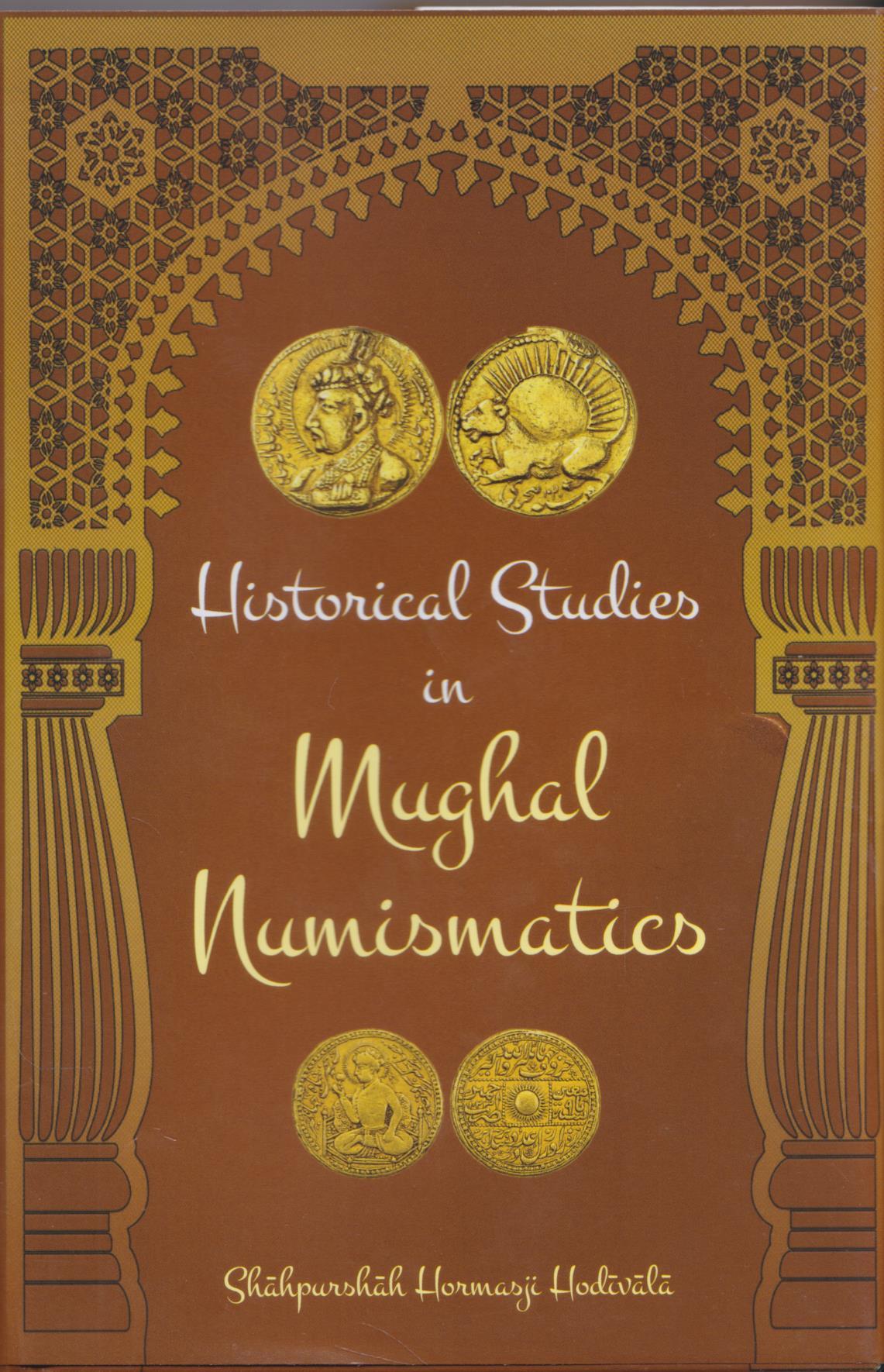