Hindustani Sangeet: Some Perspectives Some Performers

This book looks at Hindustani Sangeet  that is, music, rhythm, and (Kathak) dance  explicitly in relation to philosophy and philosophers of art. The other key features of this volume are a quite original (aesthetic) way of reflecting on Kathak dance, and a painstaking discussion of how exactly our music may be said to be spiritual.

There are three major ways of looking at Hindustani sangeet. An easy-to-follow discussion of its basic concepts is one. A truthful and sympathetic, yet not merely laudatory, account of the life and art of some of its masterly exponents is another. Both these approaches have been fairly common so far. The third way, which has not yet received the attention it deserves, tries to dwell upon Hindustani music, rhythm, and (Kathak) dance explicitly in relation to philosophy and philosophers of art. It is from this point of view that the present book should be welcome. It does not, however, overlook the first two approaches. Besides quite a few essays that explore the aesthetical aspects of Hindustani music, the book takes a renovative look at Kathak dance, and engages the reader in a discussion of how far our music can be regarded as spiritual. These and some other key features should make this book acceptable to both rasikas and musicologists. 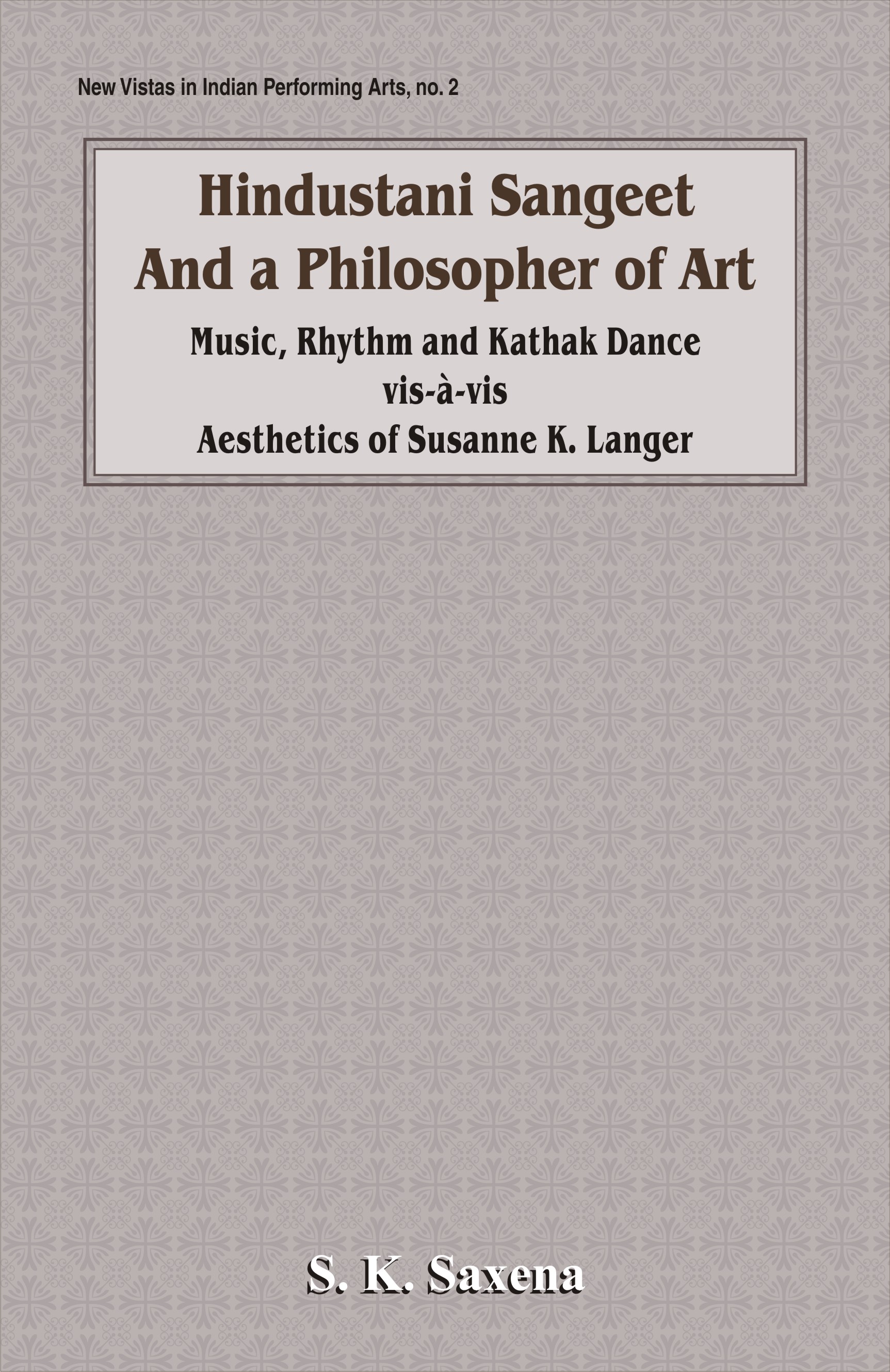 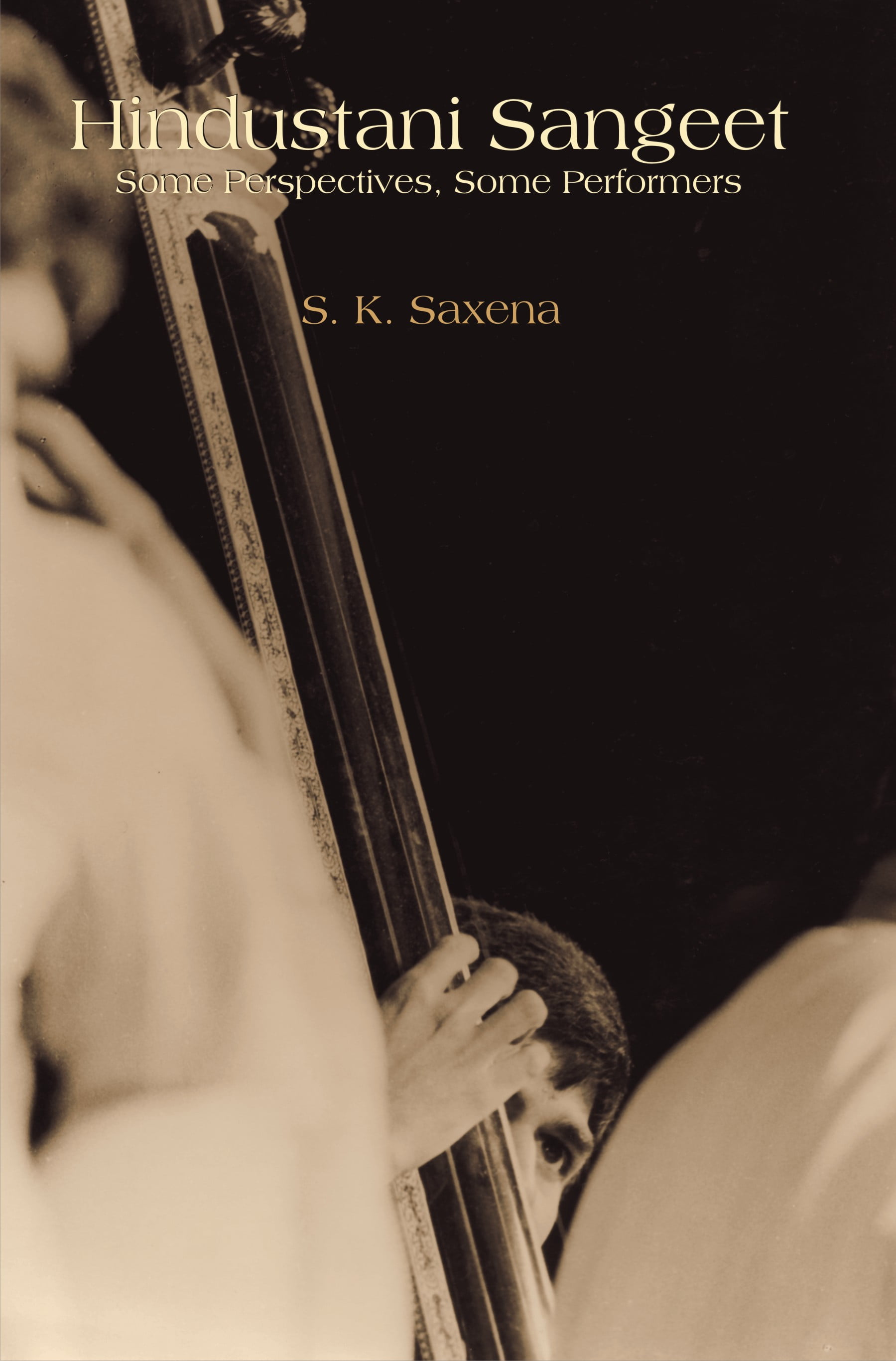 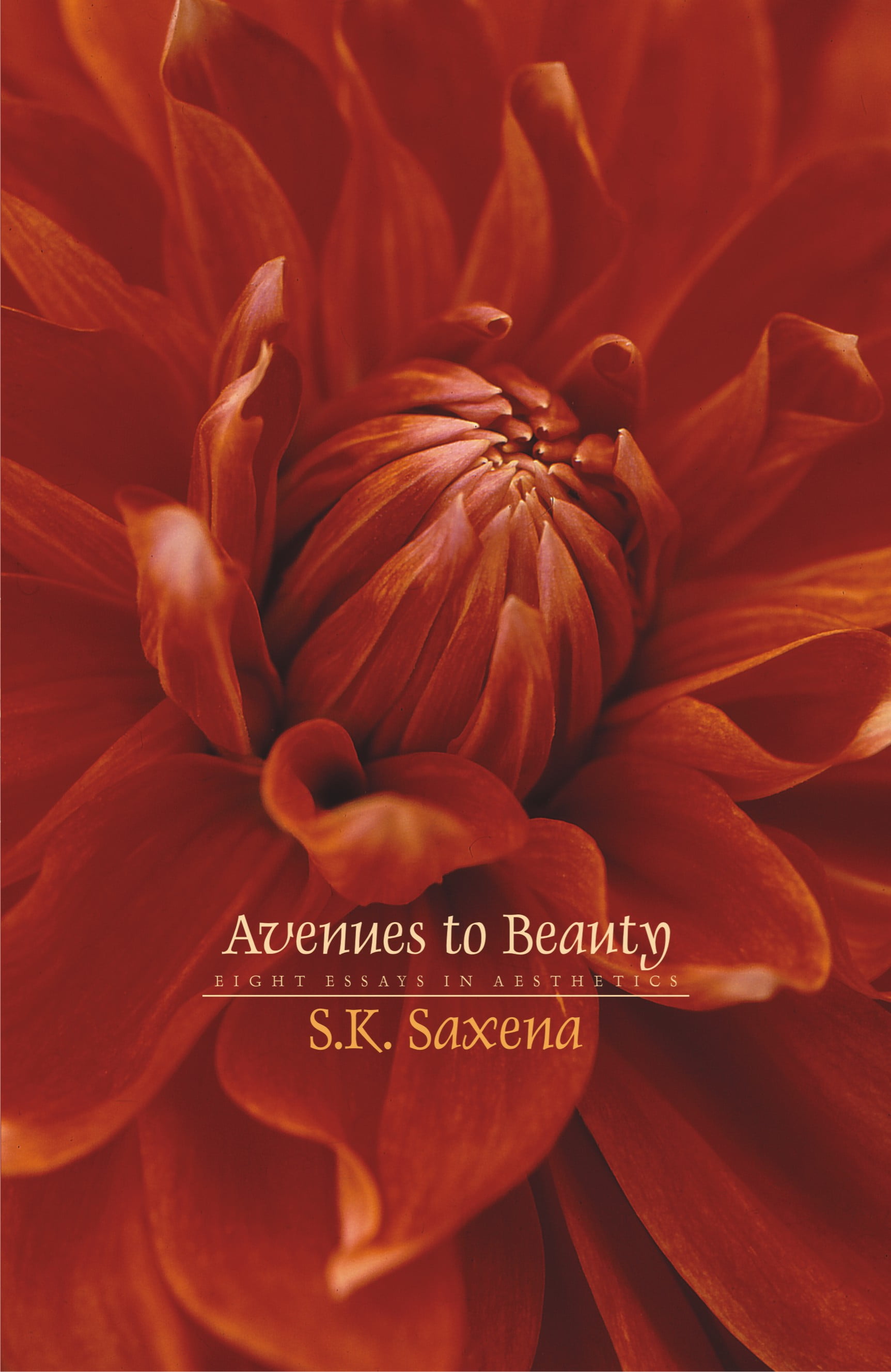