This work focuses on the various facets of queer activism, using different art forms like cinema, photography and literature to lay bare the queer and spatial politics of contemporary India. The key issues that have been explored through this book are necropolitics, issues surrounding sex-reassignment surgery (SRS), trans-feminism, trans-misogyny, translation of the queer geographies including deathscapes, AIDs citizenship and queer flânerie.

Representation of non-normative sexualities is still a tantalizing dream in India, even within the oblique and supposedly more liberal platforms like art and literature. Catering to this need, this study focuses on the exploration of the deviant sexualities in cinema, photography and literature, specially in the Indian context. Unfortunately, even within the queer artistic explorations, hijras have not been much represented and therefore the first part of the book aims to excavate the multiplicity of the transgender lives by analysing various art forms, having transgender cinema and hijra photographic series as the major thrust areas. These tales of plain subjugation hide convoluted issues like necropolitics, overlap among sports, gender identity and nationalism, crazy-queen syndrome, pansexuality, transfeminism and transmisogyny.
The second part of this book deals with the contemporary gay and lesbian literature and how a specific kind of spatial appropriation is visible there. Through these artistic works, there is an attempt to excavate the specific Indian queer spatial experiences which are quite different from the visibility-centric coming out narratives of the West. As opposed to perceiving invisibility only as a monolithic technique of erasure, these works demonstrate that secrecy and camouflage are also strategies to combat the insidious effects of homophobia. And since Indian spatial configuration produces many homosocial spaces, the unique coexistence of homo and hetero desires is a specific feature of Indian ethos. Thus, the mutually symbiotic relationship between art and emancipatory politics is quite evident from the detailed discussion on various art forms that depict queer lives. The key issues that have been explored through this book are necropolitics, issues surrounding sex-reassignment surgery (SRS), transfeminism, exploration of queer geographies including death scapes, AIDs citizenship and queer flânerie. It indubitably legitimizes somewhat the role of art in queer politics at a fundamental level.

Acknowledgements
Introduction
1. Questions of Adaptation Techniques and Spectatorship as Raised through Mainstream Transgender Cinema
Chitrangada as Seen through the Lens of Haptic Visuality, Sex Reassignment Surgery (SRS) and Employment of Dance as a Metaphor to Blur the Gender Binaries
Sex Reassignment Surgery (SRS) and Chitrangada
Dance as a Metaphor to Blur the Boundaries
Fantasmic and Haptic Spectatorship Techniques and Chitrangada
The Overlap of Spatial Dynamics, Game of Cricket and the Trans-Identity in Bol
Water: Ashram as a Heterotopic Site
Darmiyaan: Exposing and Hiding of Sexual Dysphoria and Trans-Rape
Trans-Feminism in Tamanna and Daayraa
Politics of Space and Space of Politics in Shabnam Mousi and Welcome to Sajjanpur

2. The Ontology of Hijras: Analysis of the Various Photographic Series by Anita Khemka, Tejal Shah and Takeshi Ishikawa

4. Deathscapes, Decaying Bodies and Queer Citizenship in the Writings of R. Raj Rao, Dibyajyoti Sarma and Arundhati Roy
Decaying Body Space and AIDS Citizenship
Graveyard Space and the Right on the Land 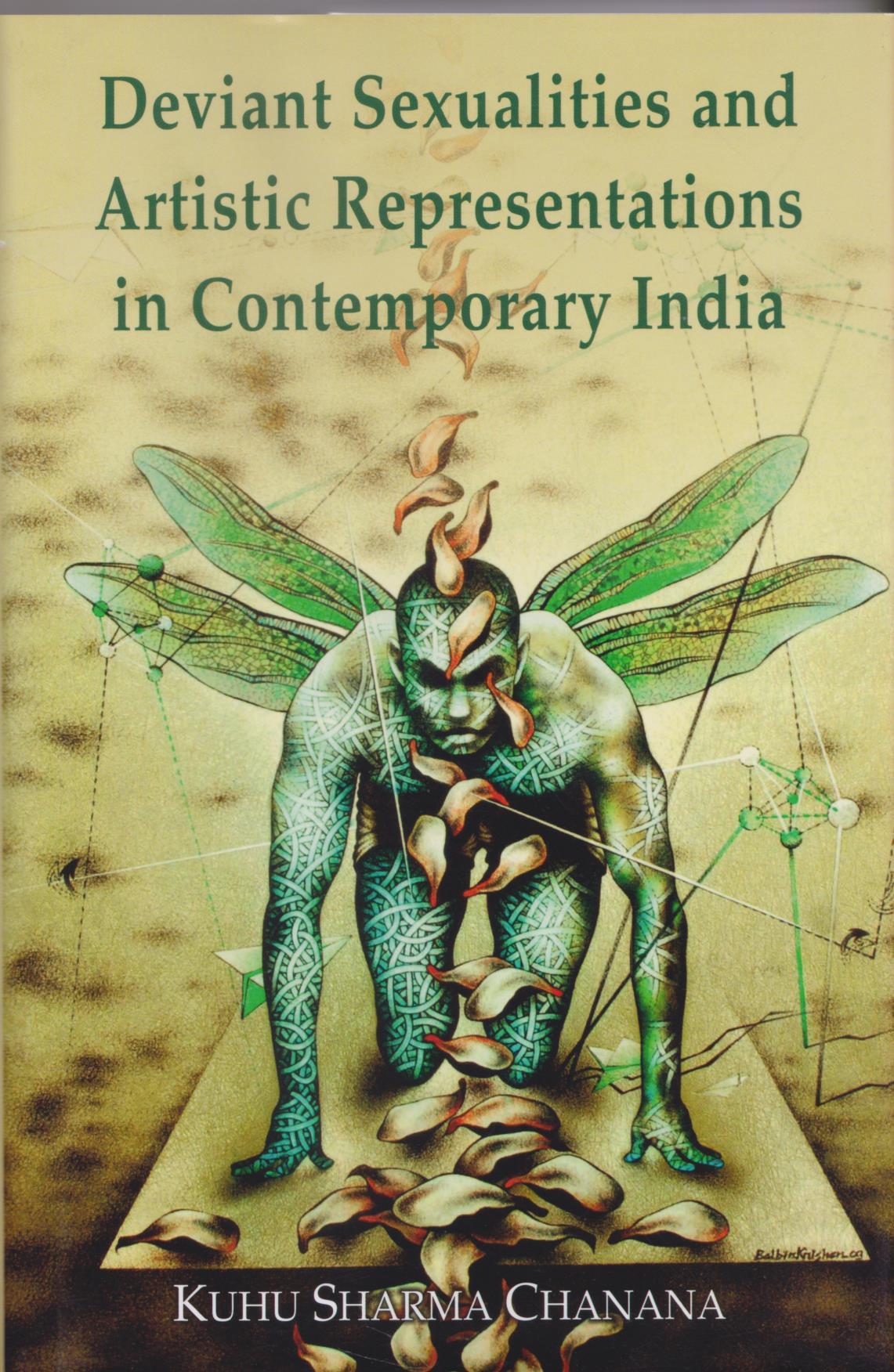 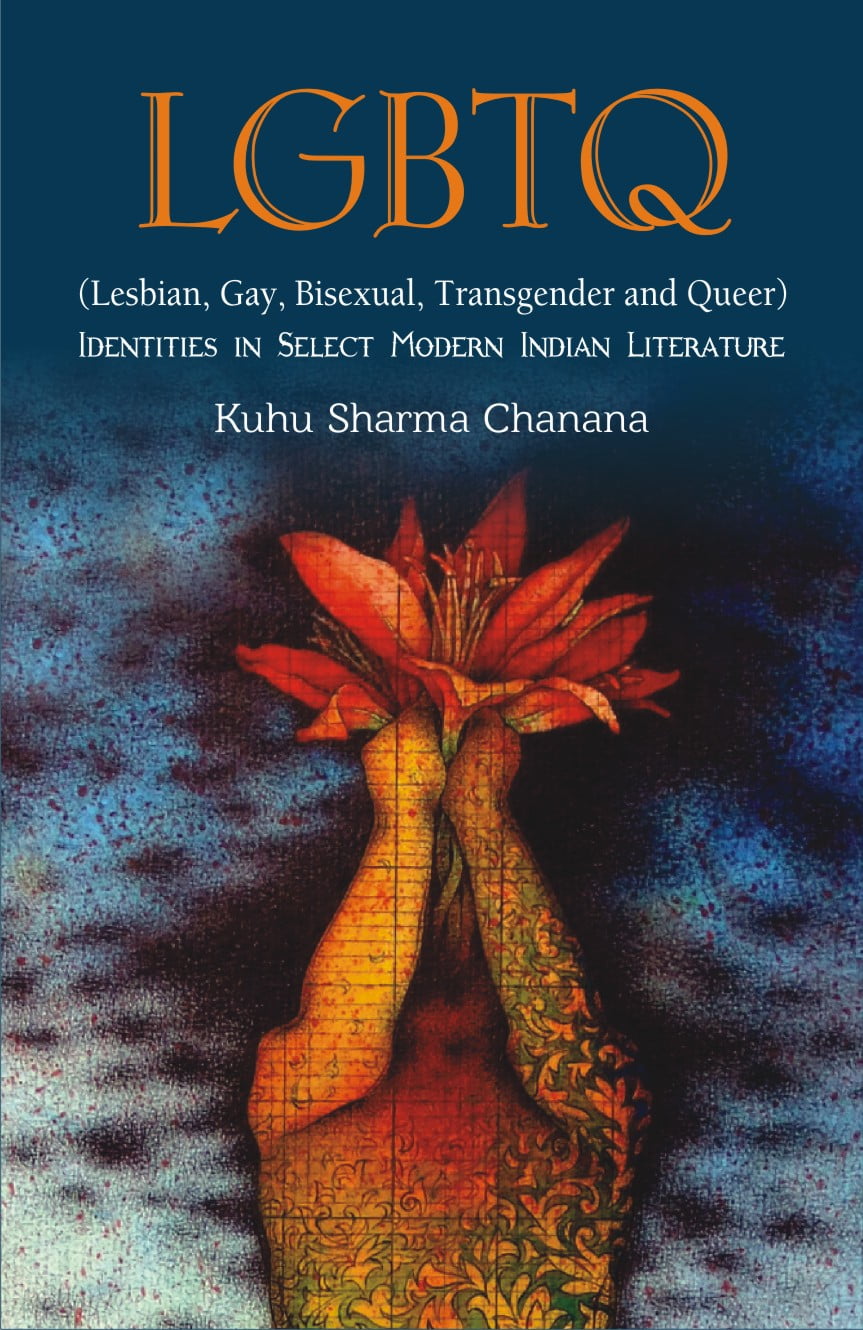