This book is a Festschrift volume in honour of Prof. Trichur S. Rukmani that reflects the plethora of issues which she studied in her scholastic life. It includes twenty-four essays by distinguished scholars on various classical and contemporary issues pertaining to Indian studies. While the volume discusses current research in the field of Yoga  Prof. Rukmani’s primary research field  it also invites further reflection on other areas of Indian thought which have attracted her attention in the course of her long and fruitful academic career.
The volume is divided thematically into six sections. The first two sections deal with the interpretation of the Yoga, Vedanta and Gaudiya-Vaishnava traditions, exploring issues of hermeneutics, methodology and philosophical analysis. The third section addresses issues of continuity within the Indian tradition and includes essays on tantric Shaivism, Mimamsa and the Bhagavad-Gita. The next two sections feature essays on the Sanskrit philosophical discourse, grammar, epic literature and renunciation in the Indian tradition. The last section of the volume takes up issues of contemporary relevance such as the insights from the Hindu tradition towards environmental ethics, the Svadhyaya movement and its dharmic ecology, non-violence, gender, cultural identity as well as syncretism.
The volume, including essays as diverse as Prof. Trichur S. Rukmani’s own scholarly interests, will certainly benefit all scholars and students of Indology, especially those concerned with the religious and philosophical traditions of India.

P. Pratap Kumar
P. Pratap Kumar is Professor of Hinduism and Comparative Religions in the School of Religion Philosophy and Classics, University of KwaZulu Natal, South Africa. In addition to several scholarly essays and articles his publications include The Goddess Lakshmi in South Indian Vaishnavism (Scholars Press, Atlanta, GA USA, 1997); Hindus in South Africa: Their Traditions and Beliefs (Durban: University of Durban-Westville, 2000); Methods and Theories in the Study of Religions: Perspectives from the Study of Hinduism and other Indian Religions (Delhi: Sundeep Prakashan Publications, 2004); Religious Pluralism and the Diaspora (ed.), (Leiden: E.J, Brill, 2006). He was also one of the editors of the Numen Book Series of the International Association for the History of Religions (Brill, 2004-07). He is also an Associate Editor of South Asian Diaspora Journal (Routledge).
Books of P. Pratap Kumar 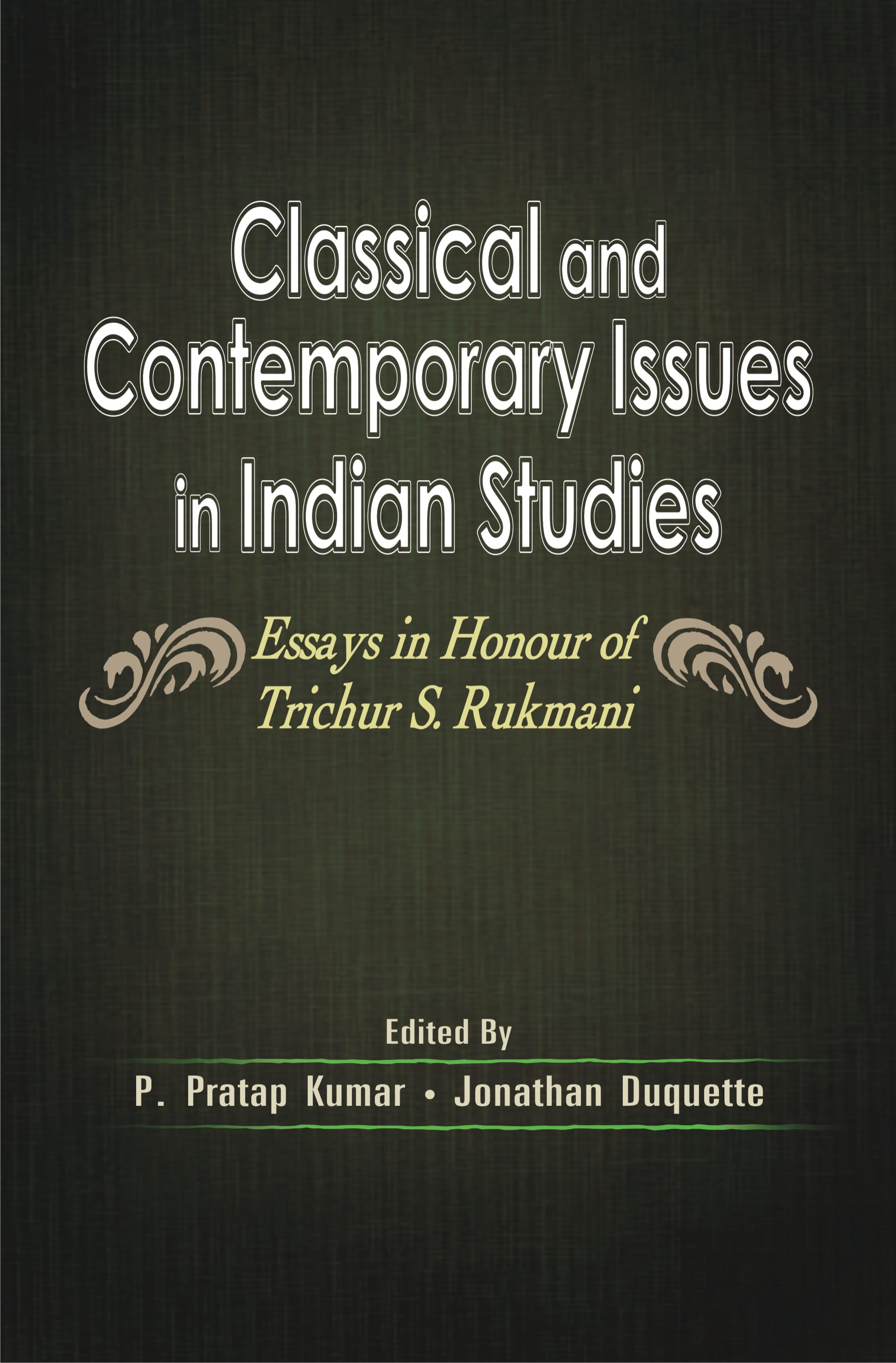 Jonathan Duquette
Jonathan Duquette is currently a Visiting Researcher at the Asien-Afrika-Institut from the University Hamburg, Germany. He received his PhD in Religious Studies with Prof. Trichur S. Rukmani as his supervisor and has also been her research assistant for several years. His research interests include Advaita Vedanta, Indian Buddhism, Sanskrit commentarial literature and the interaction between natural sciences and religions. He has published articles in Numen, Philosophy East and West, Journal of Indian Philosophy and Zygon: Journal of Religion and Science.
Books of Jonathan Duquette