Cashmere Kashir That Was

Original inhabitants now living as refugees in their own land  this is the plight of Kashmiri Pandits now. This book describes the life, customs and traditions of the half-a-million people of this community, and their march from medieval times into the modern age.

India is a land of communities, and Kashmiri Pandits are one of them. Though they are the original inhabitants of the Kashmir valley, famous the world over for its beauty and learning, they are living in their own country as refugees since 1989 due to religious persecution, ethnic cleansing and terrorism  their only fault lay in their religion, Hinduism. This book describes basically the life and times of the half-a-million people of this community living in peace and harmony with nature. It also delves into the march of the people from medieval times into the modern age and the impact of transport and communication technologies that opened a window for information flow into the valley cocooned for so long due to the high mountains all around. Customs and traditions are described in a changing scenario brought about by the introduction of the English language in the late 19th century.

Foreword by M.V. Kamath
Acknowledgements
1. Wail from Vale
2. Kashyp Rishis Bhoomi
3. Yemen Sattan Kadalan Munz With in these Seven Bridges
4. Of Things Native
5. The Way We Were
6. The Biscoe Age
7. Pandits and the Durbar
8. Limb of Law
9. Family Saga
10. Eviction unabated
11. Tomorrow is For Ever
Bibliography S. Sapru
1940
The author, S. Sapru is a senior journalist who has been associated with the leading newspapers - The India Express, The Pioneer and The Deccan Herald. Presently, Consulting Editor for the Reference Encyclopedia India 2001 and Consultant to Enbee Technologies, he is the winner of prestigious awards including the Press Foundation of Asia - Mitsubishi, Journalist of the year Award 1987. He is the author of many books based on his varied experiences as a journalist: among them are The News Merchants [A National Agency’s Partnership with an International Agency (1982)], The Pioneer Saga (1989) and the Sky Hawks.
Books of S. Sapru 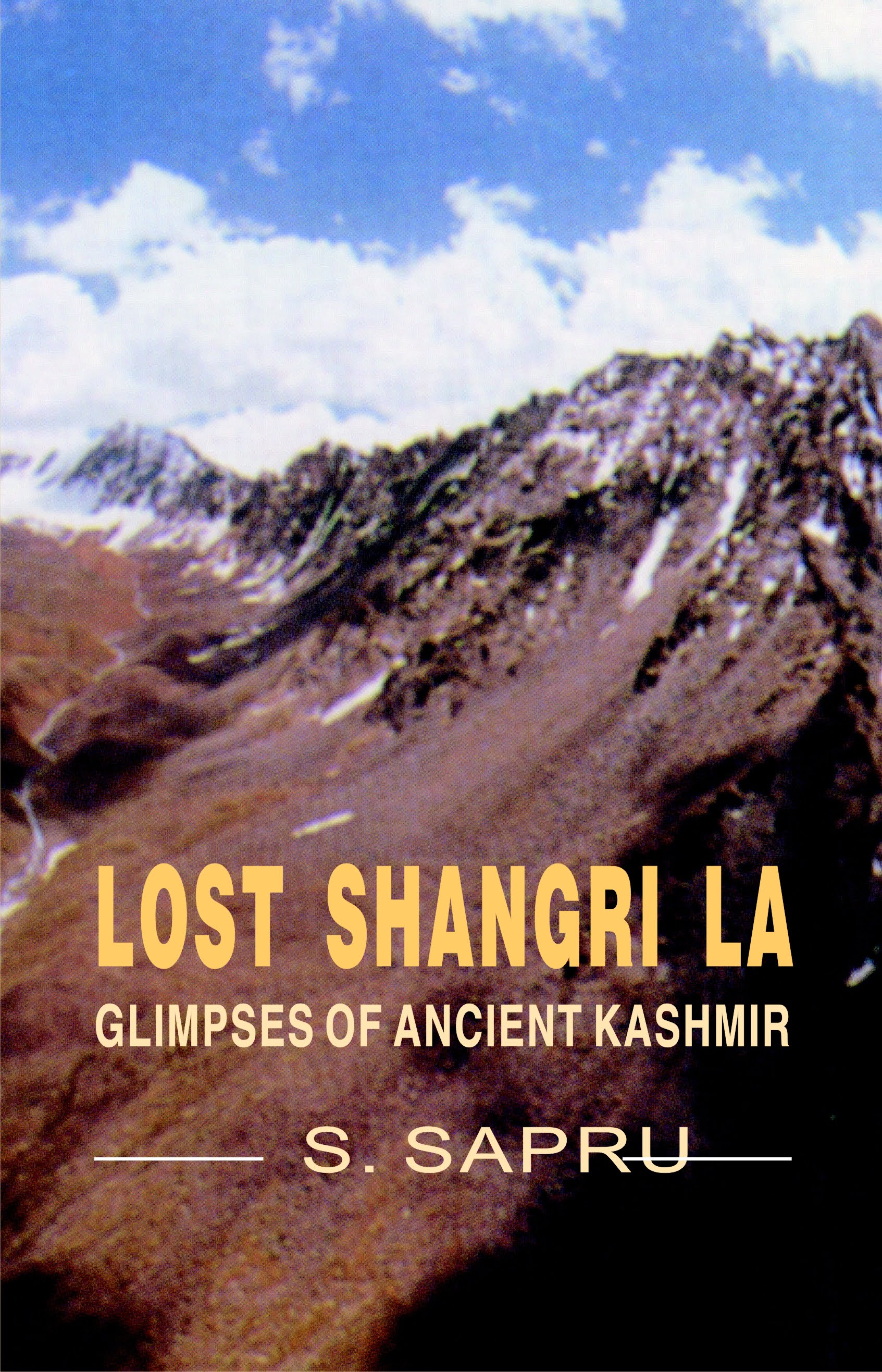 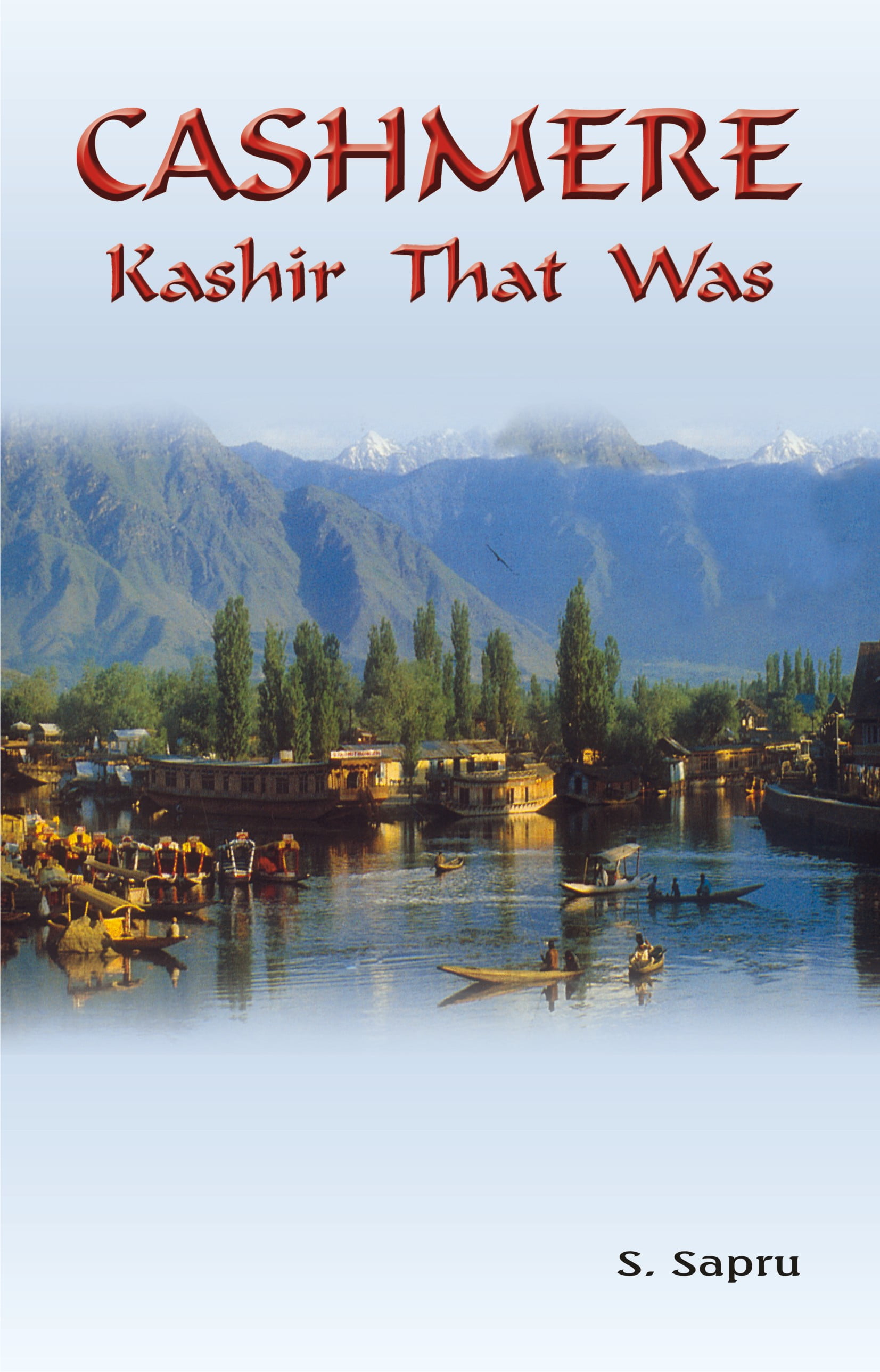