This book offers a fresh exposition of the Buddhist theory of meaning (apohavada) against the backdrop of Indian linguistic thought and shows how this theory is positioned vis-a-vis current issues and assumptions in language. Consists a very useful glossary.

For over two millennia, language has been one of the prime concerns in nearly all philosophical systems of India: Grammar, Mimamsa, Nyaya, Vaisheshika, Jaina and Bauddha which, in turn, not only have shaped the Indian perception of vak, but also constitute the essential background to study the major concerns of language that have been taken up in the subsequent phases of philosophical-linguistic developments. Rajnish Mishras book offers a fresh, in-depth exposition of the Buddhist theory of meaning (apohavada) against this stupendous backdrop of Indian linguistic thought and also tries to show how this time-honoured theory is positioned vis-a-vis the current issues and assumptions in language. Surveying the evolution of apoha across the ages  specially in its four kindred perspectives, viz, the Abhidharmika, the Sautrantika, the Yogacara and the Madhyamika schools of Buddhist philosophy, the author sets out, on its basis, a cognitive-epistemological model for literary analysis and illustrates as well the applicational aspects of this model with meticulous analysis of Wordsworths poetic masterpiece, Tintern Abbey. Based, as it is, on wide-ranging primary sources, including the Buddhist philosophical-epistemological texts in Sanskrit, the book sheds altogether new light on the Buddhist theory of meaning and, simultaneously, argues against the fallacies that have cropped up around its latter-day interpretations. A work of specific contemporary relevance to the ongoing post-structuralist debates, the book also carries a comprehensive, highly valuable cross-referential glossary of conceptual Sanskrit terms. Rajnish Kumar Mishra
Rajnish Kumar Mishra has come to have specialised interest in the theories of meaning and interpretation: both Indian and Western - in his broader academic pursuits to locate the interface domain of linguistics, literature and philosophy. A member of the Shastra Group at the Centre of Linguistics and English, Jwaharlal Nehru University (CL & E, JNU) - which is producing English translations of select classical Sanskrit texts, he has presented research papers in various international seminars and contributed articles on Indian grammatical traditions, theories of meaning and philosophy of language for several volumes. He has recently been awarded the Japanese Okita Memorial fellowship by the ICCR for two years for his significant research that has bearing on Indo-Japanese cultural contacts and relations. Currently, he is involved in research on Kashmir Shaiva philosophy and literary theory at the Centre of Linguistics and English, School of Language, Literature and Culture Studies, Jawaharlal Nehru University, New Delhi.
Books of Rajnish Kumar Mishra 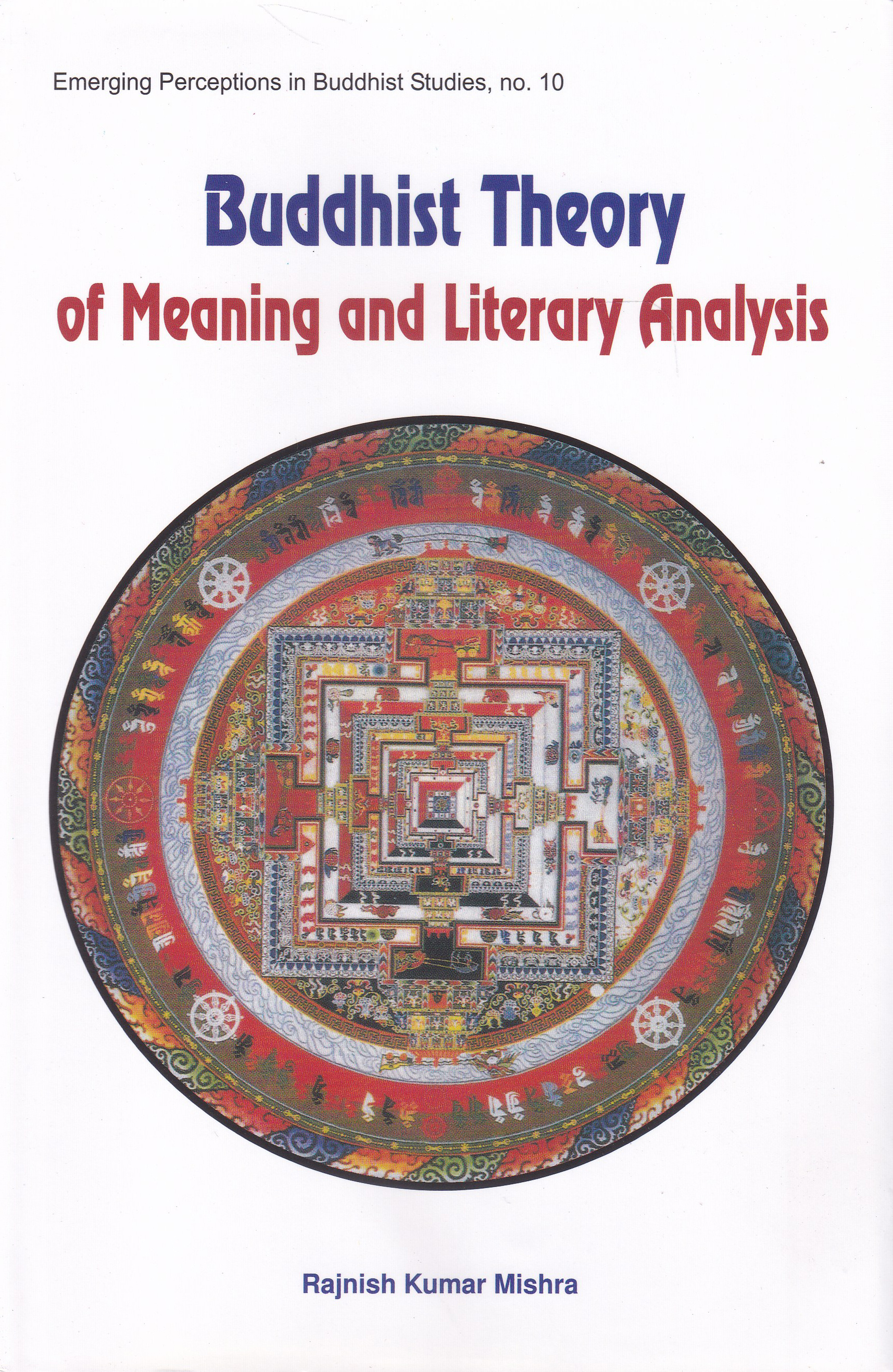