Inspired by her extensive travels as UNICEF’s Representative, the author has provided valuable information Þ some hitherto unknown to us Þ supported by statistics, maps and charts on the various aspects of life in the seven North-Eastern States of India in general and the plight of women in particular.

The vast socio-economic and cultural diversity of the north-east region of India remains a largely unexplored area of academic research. Within it, the status of women continues to be a neglected aspect. This book contributes to the slowly expanding body of literature on the subject of the status of women in the seven North-Eastern States of India, viz. Assam, Arunachal Pradesh, Manipur, Meghalaya, Mizoram, Nagaland and Tripura. The author makes a painstaking effort to put together the economic, social, educational and cultural dimensions of the plight of women in these States, in the uniquely individual ecological, historical, social and political backdrop of the region. In the process she uncovers many aspects hitherto unknown to us, and also demolishes certain standard and pre-conceived notions about North-Eastern women. We learn about the distinctive features of each State, individually, in relation to each other, and the country as a whole. Using primary and secondary sources, the author builds up a useful wealth of statistical information about the subject; the book also contains explanatory maps and charts. In all, it is a useful text not just for scholars of the North-East and Gender Studies, but also for the general readers as well. Sindhu Phadke
1927
Dr Sindhu Phadke holds a Doctorate in Social Work from the University of Southern California, USA. She worked as a Senior Lecturer in the Faculty of Social Work, M.S. University of Baroda, and thereafter as a Reader, Delhi School of Social Work for 12 years. She joined UNICEF in 1968, and during her long tenure of 20 years, was responsible for planning and implementation of UNICEF’s involvement with Central and State Governments in different programmes related to family and child welfare, health, nutrition, water supply, women’s empowerment, education, etc. This book is inspired by her extensive travels in the seven North-Eastern States as UNICEF’s East Zone Representative.
Books of Sindhu Phadke 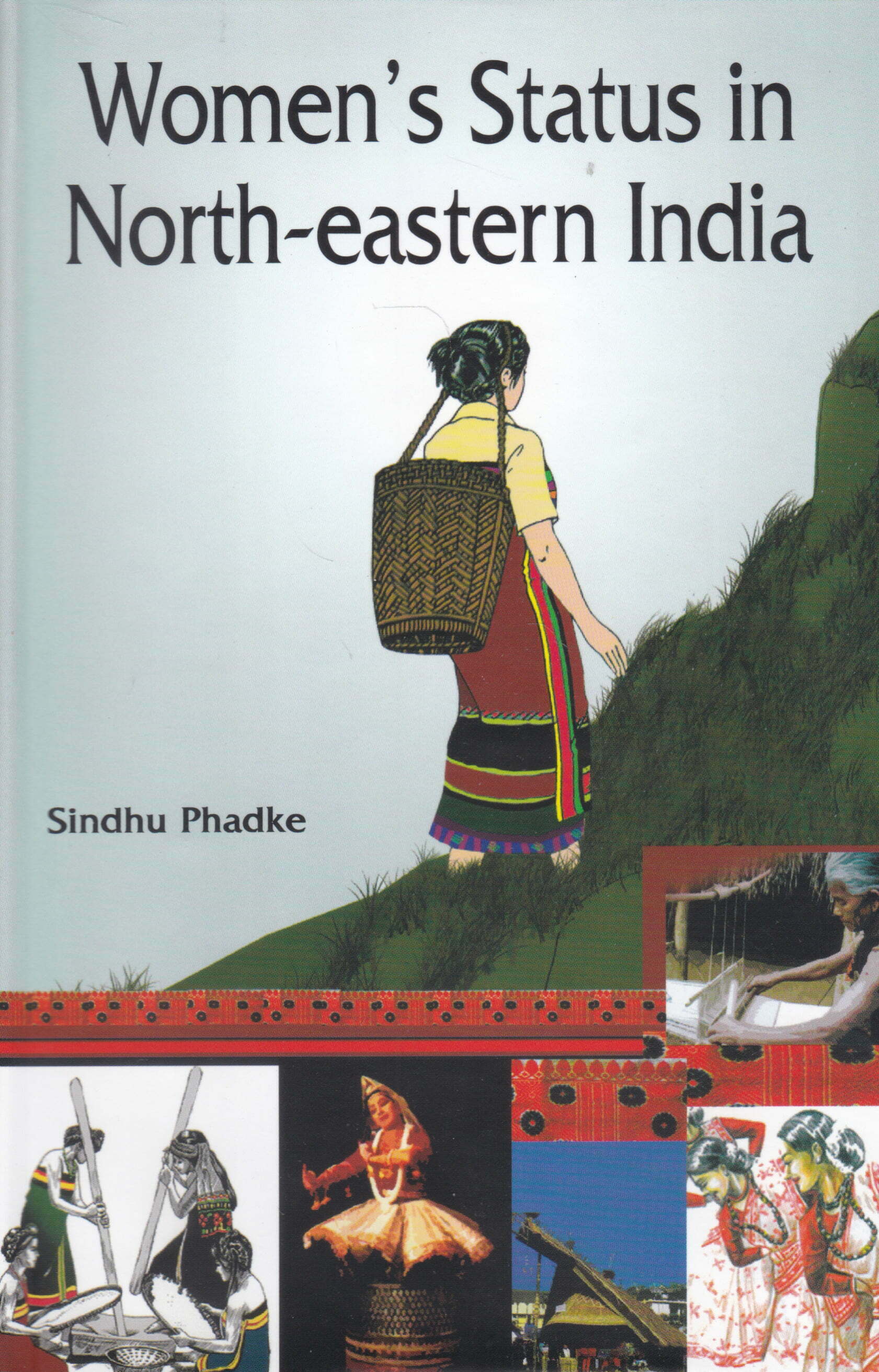