It is a comprehensive study of the defence policies, construction of forts, arms and ammunitions, commissariat, the espionage system, the rules of aggression and defence, the technical matters and war ethics, based upon a comparative study with the modern systems, and a thorough comprehension of Sanskrit, Sanskrit sources, and works like Silappadikaram, and Kural.

Differing from the existing studies on the warfare of ancient India; Warfare in Ancient India: In Historical Outline is a comprehensive study of the defence policies, construction of forts, arms and ammunitions, commissariat, the espionage system, the rules of aggression and defence, the technical matters and war ethics, based upon a thorough comprehension of Sanskrit and Sanskritic sources. This being done based on the existing and newly-explored sources. It also analyses the diplomatic and economic factors in aggressive designs, one of the major elements of the political history of early India.
This volume partially deals with the activities of the Indo-Aryans and their continuous struggle for survival against hostile environment in Indus Valley and their expansion towards the east along the major rivers of north India, leading to frequent invasions and attacks. Thus came the warlike traits of some major Vedic deities, ancient battles, arms and armour, chariots, forts, arrays, Jain war canons, and major weapons cited in the Mahabharata, Silappadikaram, Manasollasa, Kural, etc. as the main focus of the book. It also vividly addresses the war policies and tactics enunciated by Kautilya in Arthasastra and Manu in Manu-Smriti, and differentiations in their views on few aspects. The inevitable factors that led to wars  survival, and domination and economic exploitation  are also well dealt.
The book should enthuse the interests and spirit of all those who are into the study and research of history, warfare and ancient Indian culture mainly from the Vedic viewpoint.

Preface
Abbreviation
Introduction
1. A Critical Survey of Preceding Scholarship on the Subject
2. The Sources
3. The Pre-Historic and Proto-Historic Period: Sporadic Archaeological Evidence
4. Warlike Traits of the Vedic Deities and Hordes: Political Events and Tribal Wars
Vedic Warfare: An Introduction
Warlike Traits of Some Major Vedic Deities
Devas and Asuras: A Few Words on Concept,
Meaning and Relationship
Some Ancient Battles
Of Tribes Hostile to Each Other
Some Comments on the Dasharajna War
by Eminent Historians and Personalities
5. Vedic Warfare: An Overall Estimate
Introduction
Chariot and Horse Riding
Chariot as the Constituent of an Army
General Information
Chariot of Deities: Mythological Information
Parts of a Chariot
Arms and Armour
6. Forts and Battle Arrays: A Post-Vedic Perspective
Forts
Arrays
7. Warfare and Diplomacy: Post-Vedic Concept
On Rajadharma
8. War in Mahabharata
9. Indian Weapons: As Mentioned in Ancient Texts
Some Special Texts
Military Aspects as Reflected in Jain Canons
Shilappadikaram
Kamandaka: on War
Manasollasa
Kural
Conclusion
Appendix: A Study of the Warlike Deities: Their Weapons as Gathered from Iconography  with Special Reference to Buddhist Deities
Iconography: General Introduction
Description of the Iconic Features of Some of the Major Puranic Deities
Buddhist Deities
Bibliography
Index Soma Basu (Sikdar)
1961
Dr Soma Basu, MA, Ph.D. is a well-known researcher and has worked on various projects in Kolkata and Mumbai. She began her teaching stint as a Lecturer and completed a UGC research project “Studies in Scientific Thoughts and Components in Vedic Literature” at the School of Vedic Studies, Rabindra Bharati University, where, at present, she is an Associate Professor. Apart from developing proficiency in Sanskrit, she has mastered in German and Manuscriptology. She has participated in numerous national and international seminars, conferences and workshops, and presented papers on Buddhist Studies, Vedic Studies, Rites and Rituals, Smriti and Dharmasastra, Ancient Indian History, etc.
Books of Soma Basu (Sikdar) 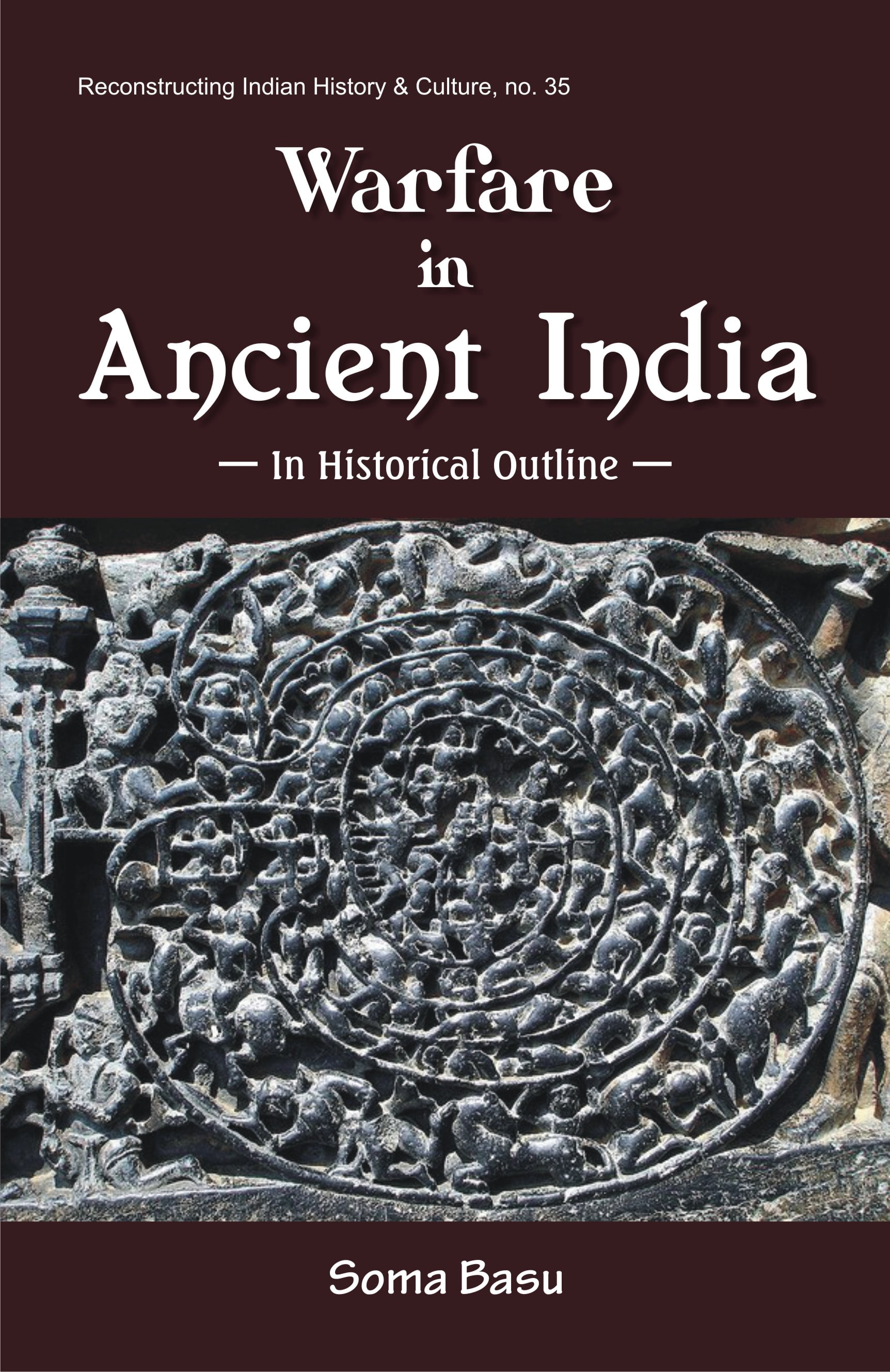