It is a uniquely rewarding book that will open up vast uncharted regions for exploration, especially for the serious thinker unsatisfied by the modern pop philosophy. A meaningful philosophy must have an absolute idea implicit in it and this book investigates several prominent strains of philosophy, to identify the absolute element.

Nataraja Guru single-handedly revolutionized philosophical thought in the mid-twentieth century. At a time when science had unwittingly followed Marxism into a materialist desert, he never relinquished his insight into what had been omitted. Now that scientists and philosophers everywhere are pausing in perplexity, having bumped up against the limits of their partial outlook, the Gurus works offer to reintroduce the wisdom that can bring the desert back to life. Stung by the horrors of the Inquisition, western science turned its back on metaphysics for hundreds of years. The extended effort to include as much as possible of the universe under the aegis of physical reality was an interesting experiment, but it has about played itself out. Ideas, memories, emotions and time, among other major categories, are metaphysical entities that have transcended every effort at being reduced to material existence. Matter itself is seen to be brimming with energy as soon as you look beneath the surface. A counterbalancing backlash has occurred recently in which religious and other metaphysical ideas, no matter how divorced from reality, are being embraced as a welcome escape from uncompromising materialism. For a sensible philosophy free of prejudice, which can open the road to further progress in human thought, a balance must be struck between physics and metaphysics. Each must support and verify the other. Nataraja Guru clearly establishes the basis for such an advance in this work, presenting an overarching scheme to integrate all aspects of reality under one roof. Any meaningful philosophy must have some version of an absolute idea or value implicit in it. After presenting his own absolute system Nataraja Guru investigates several prominent strains of philosophy, including the rationalist and the materialist, to identify the absolute element hidden within each of them. Totalitarianism and absolutism are shown to be totally antithetical, the former being highly exclusionary while the latter embraces every possibility. Dialectic thinking is at the heart of the Gurus philosophy, leading to an absolute vision that incorporates all parts within the whole. For the serious thinker unsatisfied by modern pop philosophy, Unitive Philosophy is a uniquely rewarding book that will open up vast uncharted regions for exploration.

Part – I
Vedanta Revalued and Restated
Introduction
1. The Background, Origin and a New Approach
2. The Three Categories of Reality
3. The Problem of Transition from Existence to Subsistence
4. The Absolute as Word-Value Significance
5. Semantic Polyvalence of Vedantic Thought
6. Two Certitudes for the Same Truth
7. The Integrated Knowledge Situation of Vedanta
8. The Double Domain of the Word
9. Varieties of Vedantism
10. Favourite Examples in Vedanta
11. Schematic Proto-linguism in Vedanta
12. A Summarized Running Review 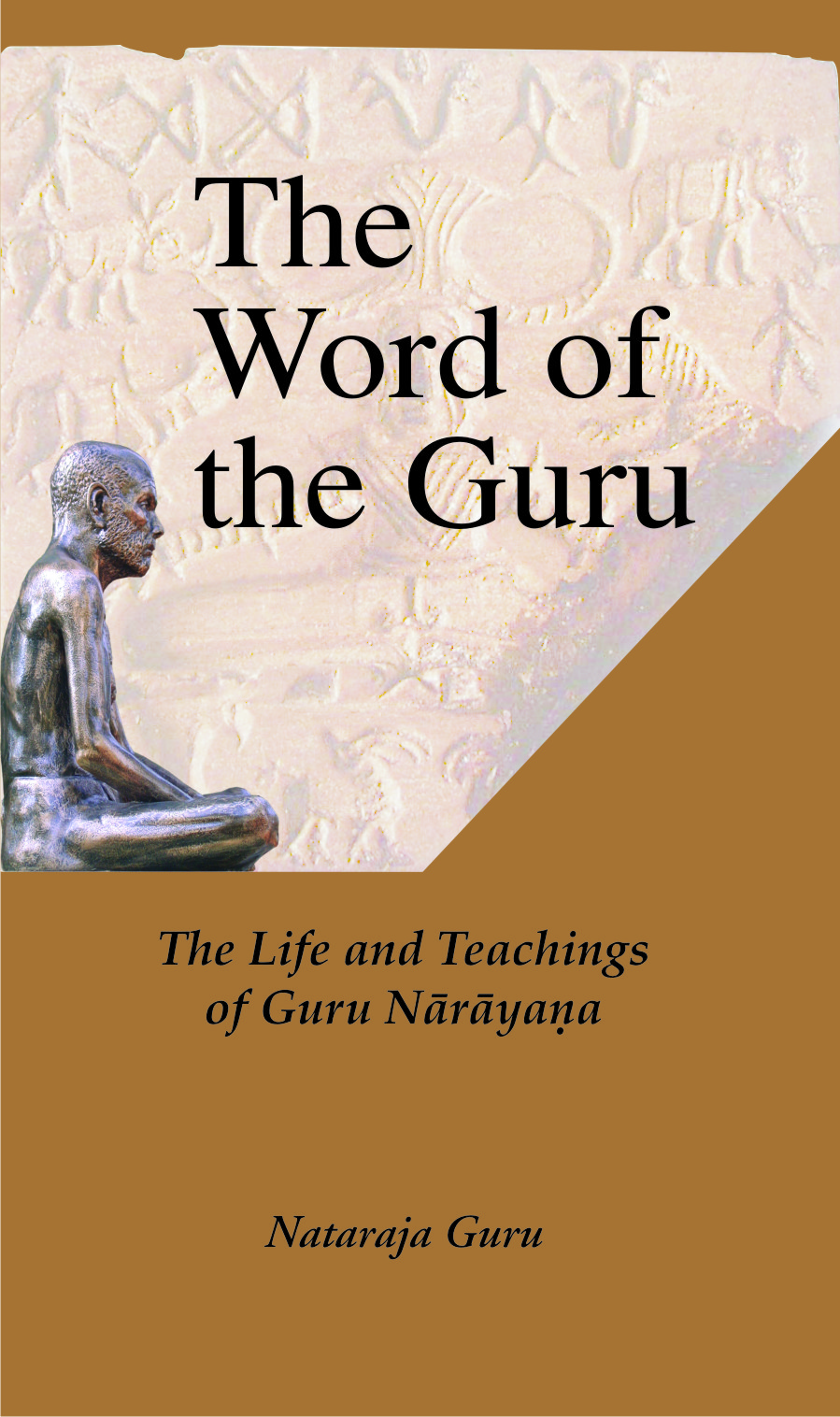 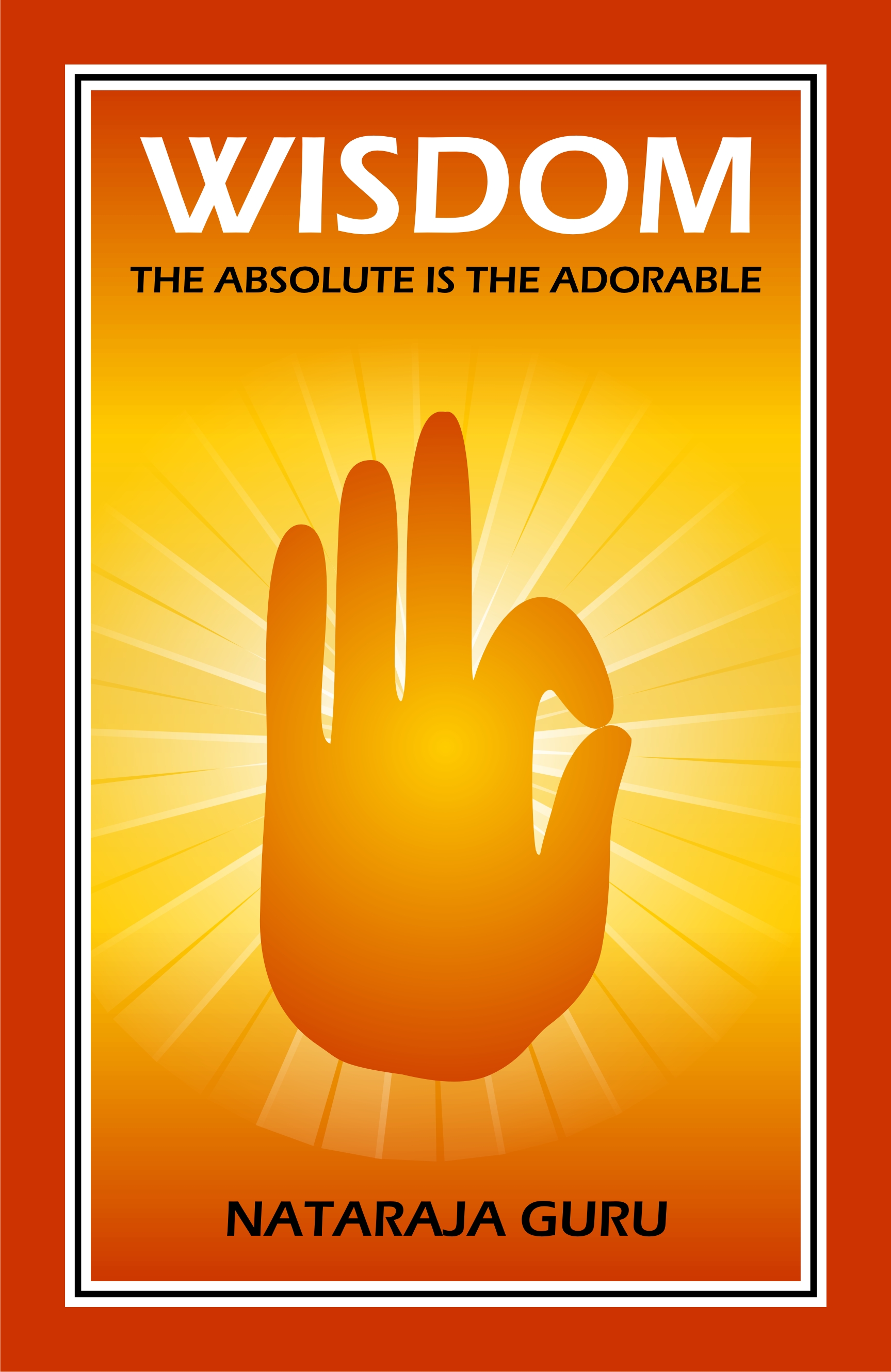 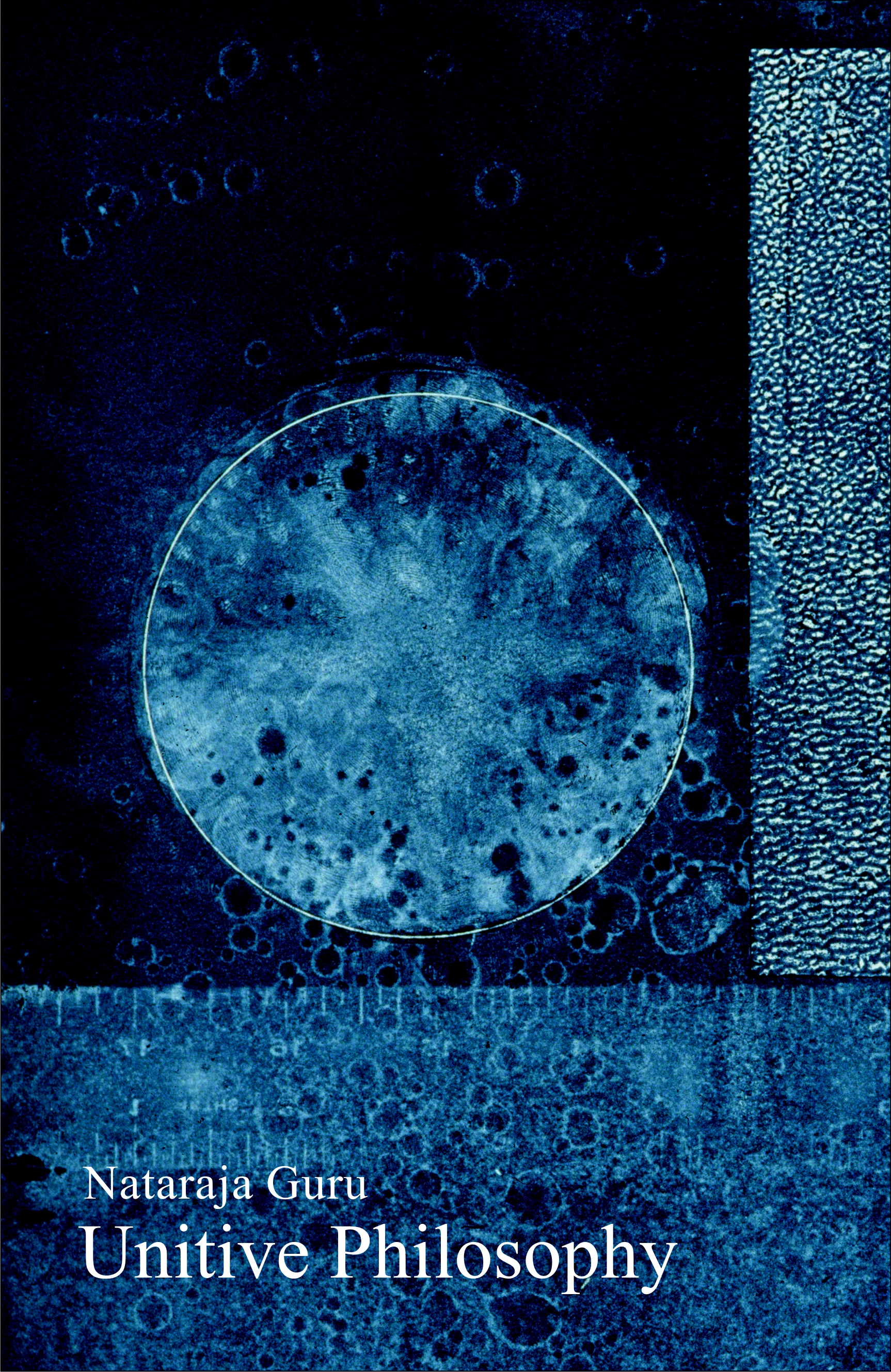 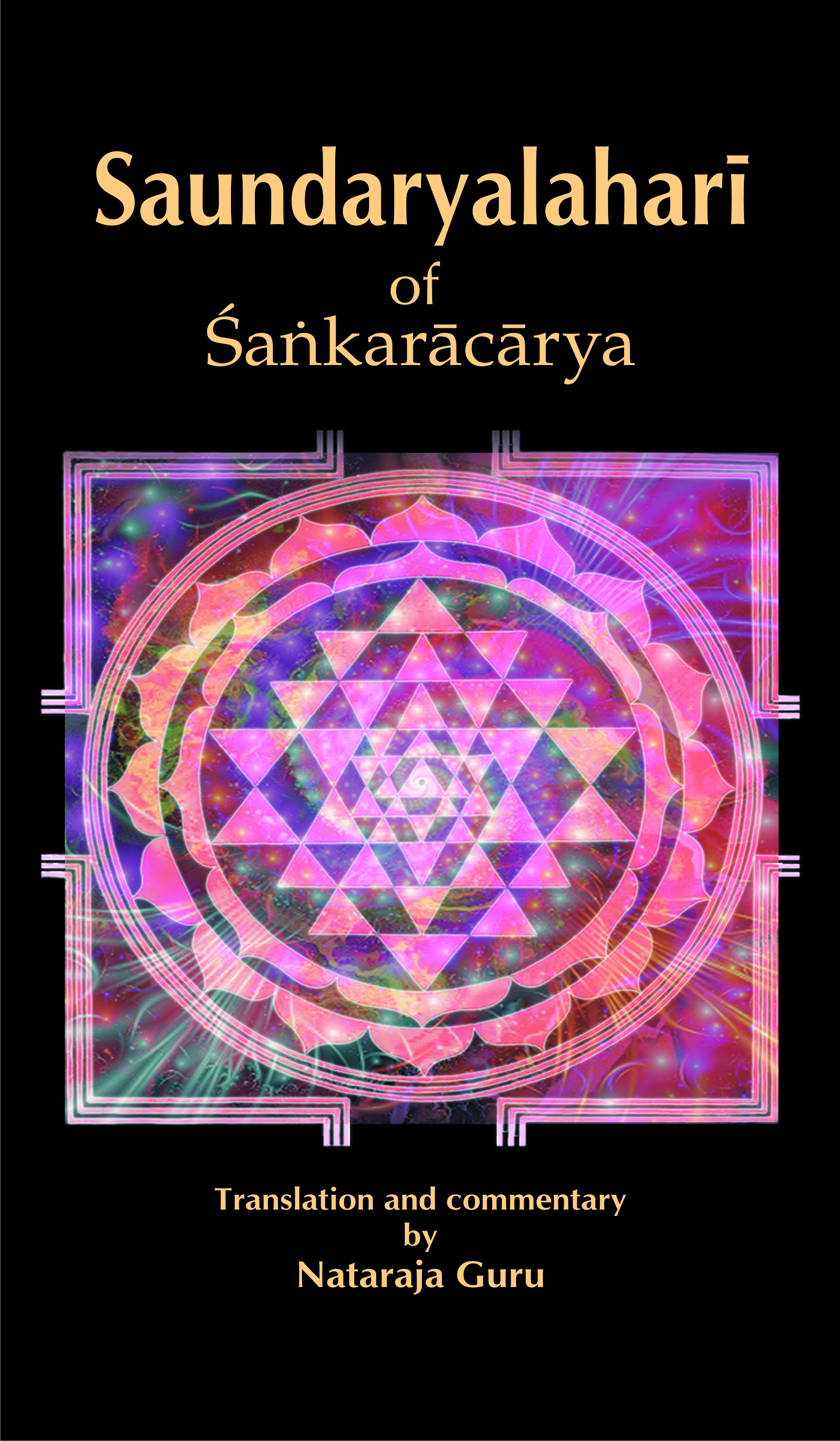 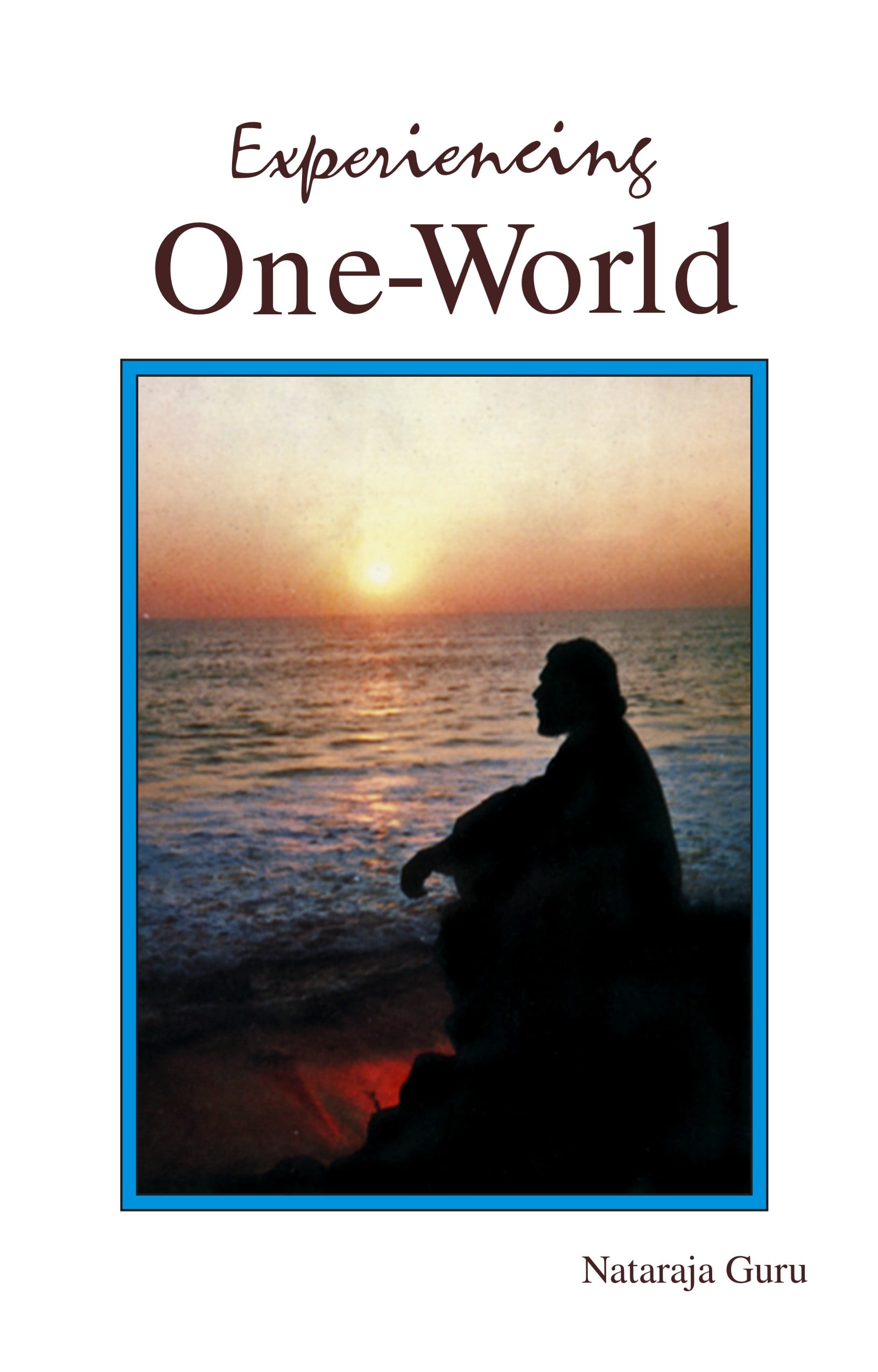 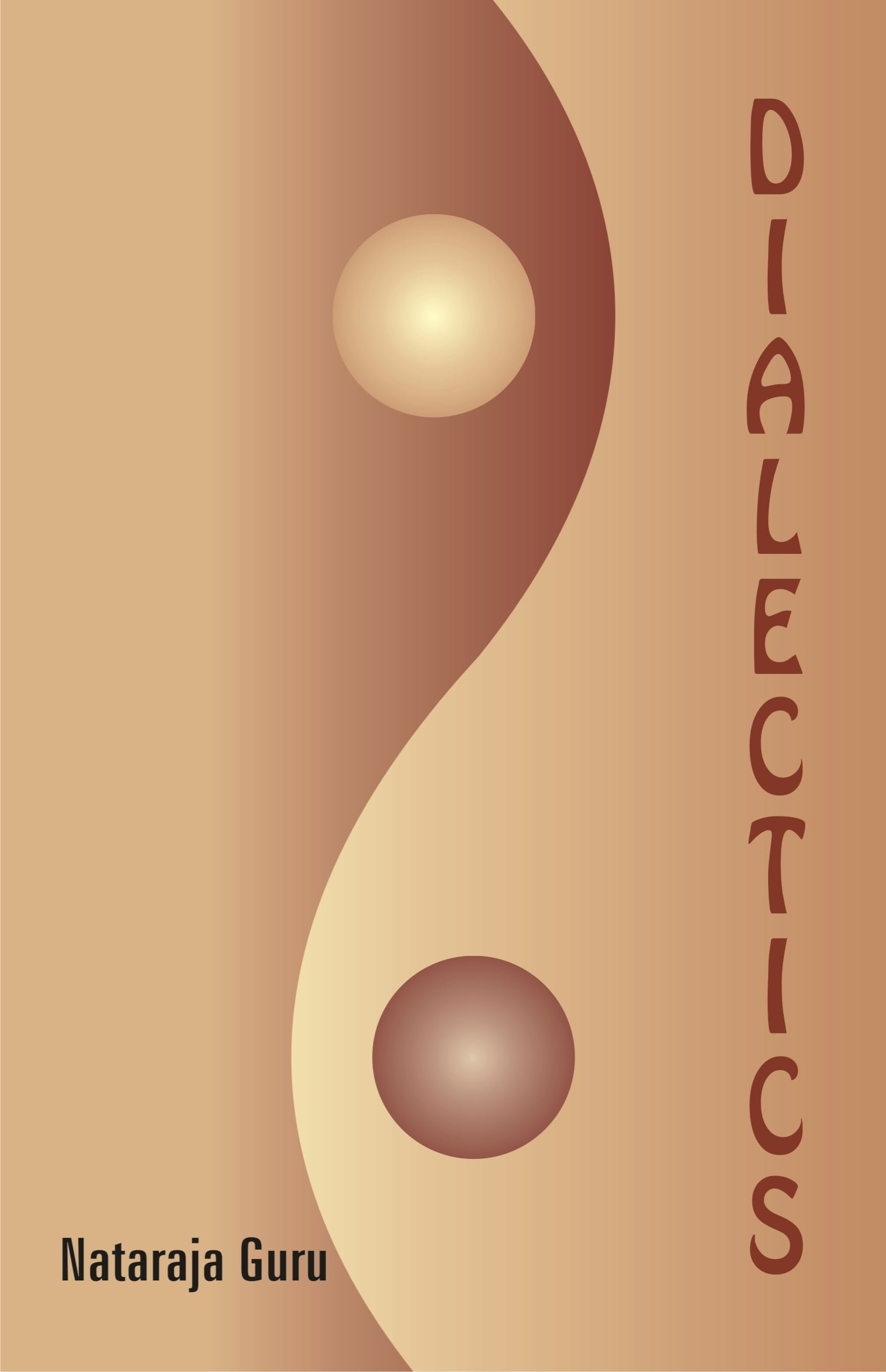 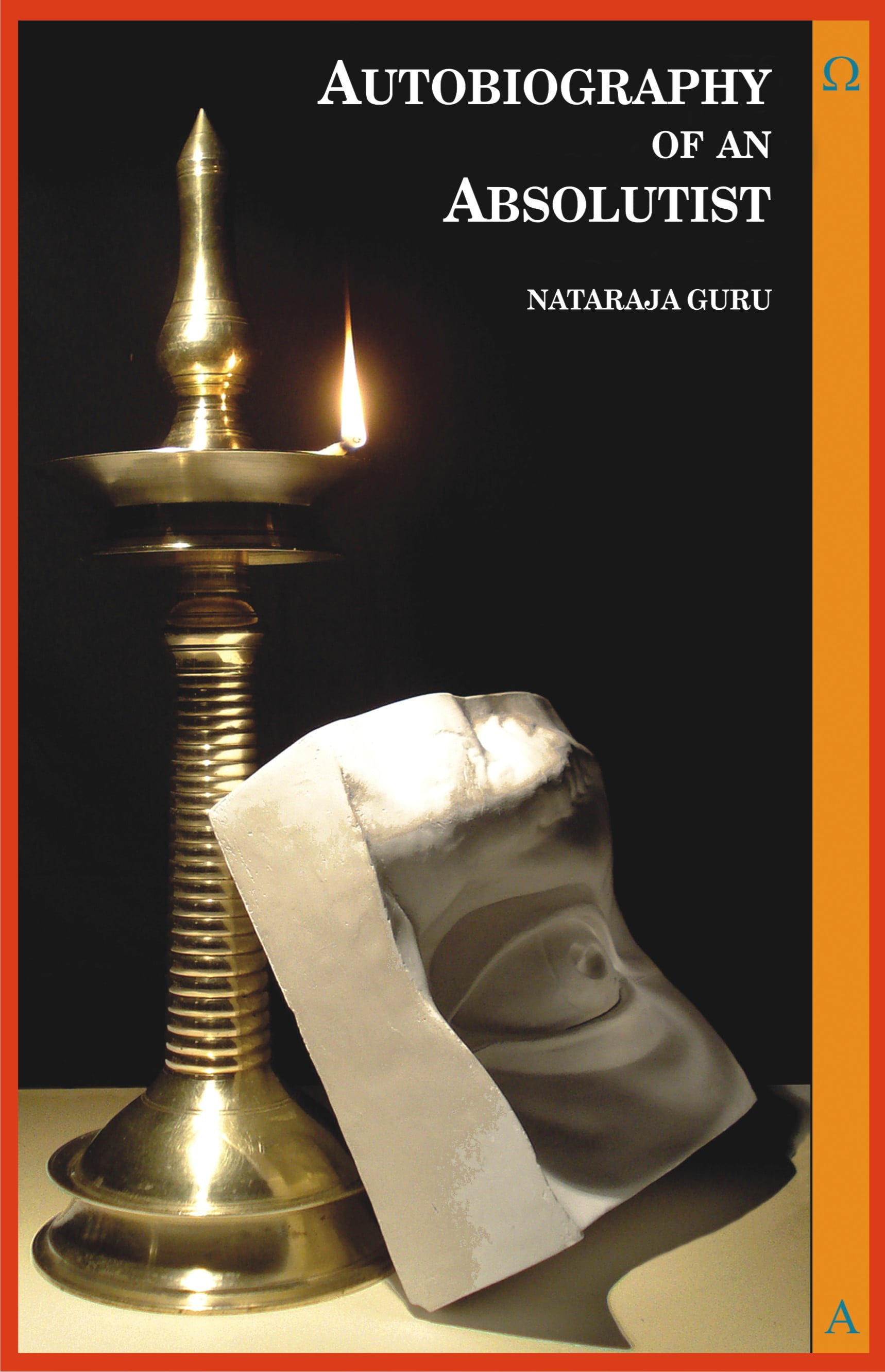 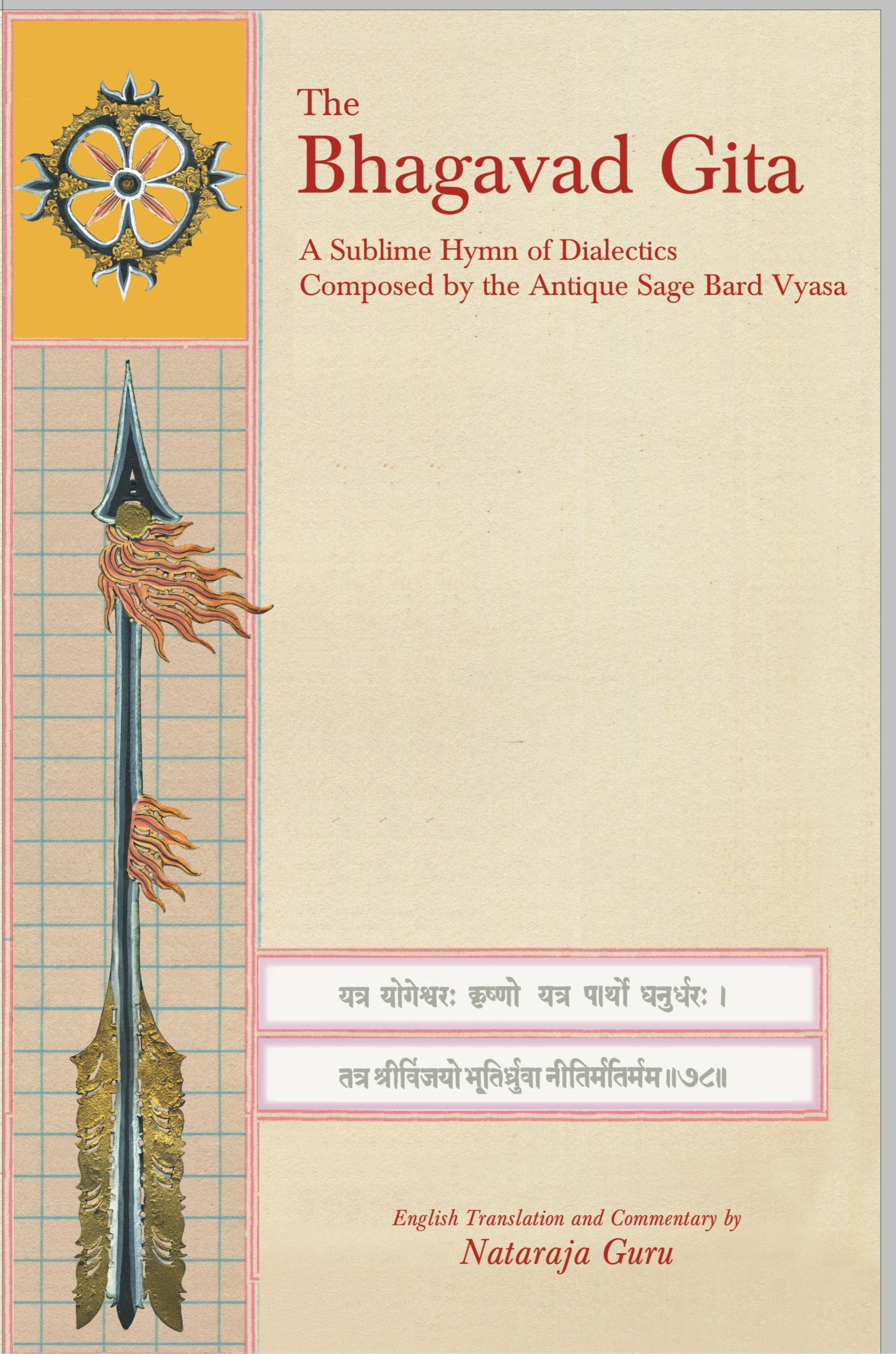 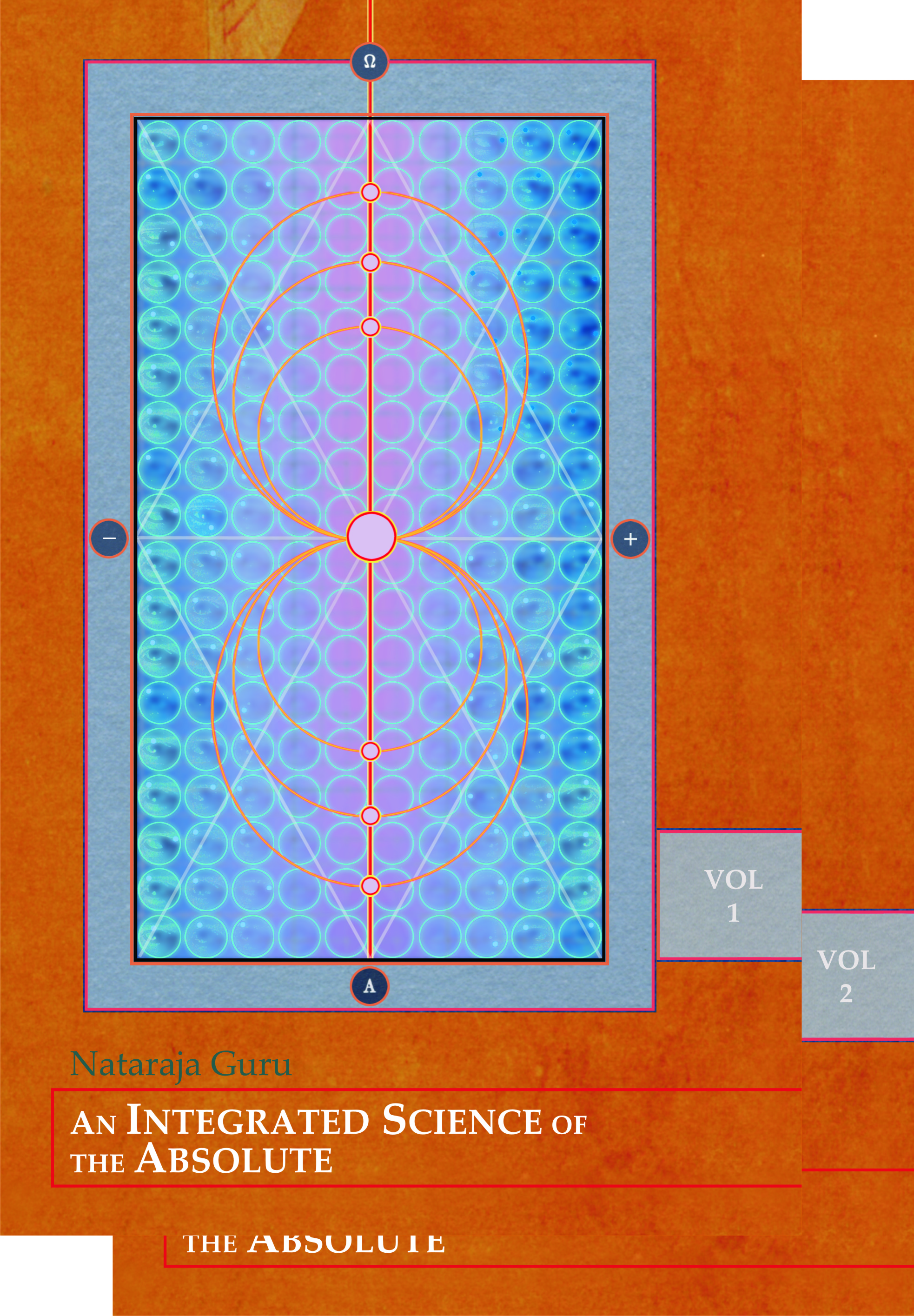