They Spoke with Gods

Saints of Tamizhaham by: Sethu Ramaswamy

This book, which will interest general readers and scholars, and particularly addressed to young readers, highlights the lives and times of some of the saints of Tamil land who have been the votaries of peace, universal brotherhood and spirituality.

The lives and teachings of saints have a special place in Indian tradition. Saints have been the votaries of peace, universal brotherhood and spirituality and were, and are, among the most loved and revered personages in Indian history and culture. This volume comes as a tribute to the prominent saints of Tamizhaham or Tamil land, who have contributed immensely to Indian culture and society.
It highlights the lives and times of some of the noted exponents of the Shaivite path of devotion. It begins with discussions on some of the famous Nayanar saints like Somasimarar Nayanar and Karaikkal Ammaiyar, and takes up the contributions of medieval bhakti saints like Sridhara Venkateswara Ayyaval and Avudai Akkal. The concluding section deals with the ecstatic saints of the region of the late nineteenth and twentieth centuries. This part contains an account of a woman saint of our own times, Andavan Pichchai Amma, as well. The lives of the saints are told in a simple language that wonderfully unravels their complex messages. The work shows that though the saints had diverse experiences and expressed their spirituality in different ways, the lives of all these saints have an ecstatic and a celebratory quality about them.
The volume will interest general readers as well as scholars. It is particularly addressed to young readers in an effort to introduce them to Indian spiritual and cultural legacy. Sethu Ramaswamy
Mrs. Sethu Ramaswamy is the author of the celebrated autobiography Bride at Ten, Mother at Fifteen: Autobiography of an Unknown Indian Woman (Roli Books, 2003), and They Spoke with God: Saints of Tamizhaham (D.K. Printworld, 2009). At 86 she continues to read and write and has just completed a manuscript titled “The Needle-thin Boy and Other Stories” meant for children and teenagers.
Books of Sethu Ramaswamy 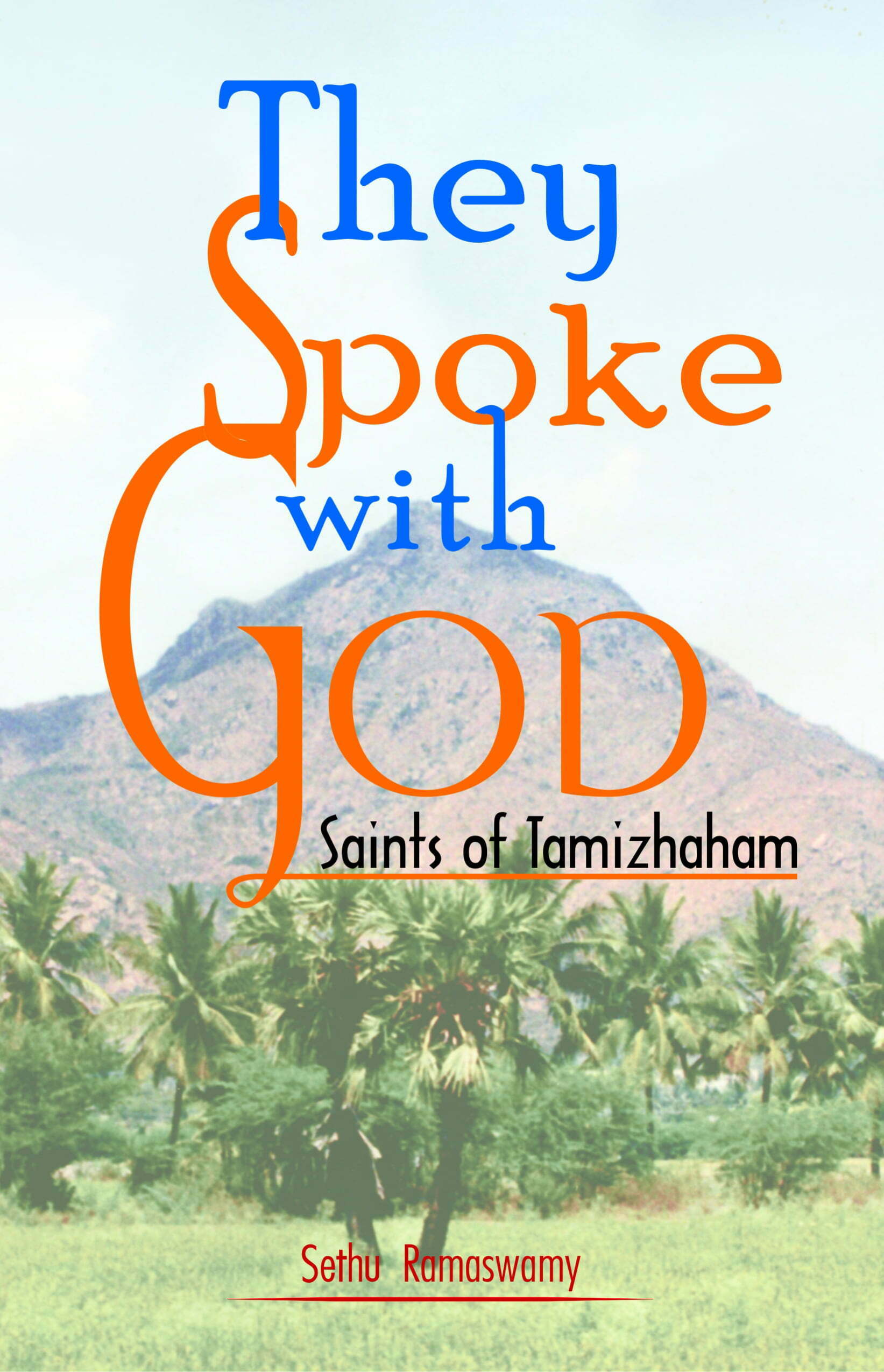 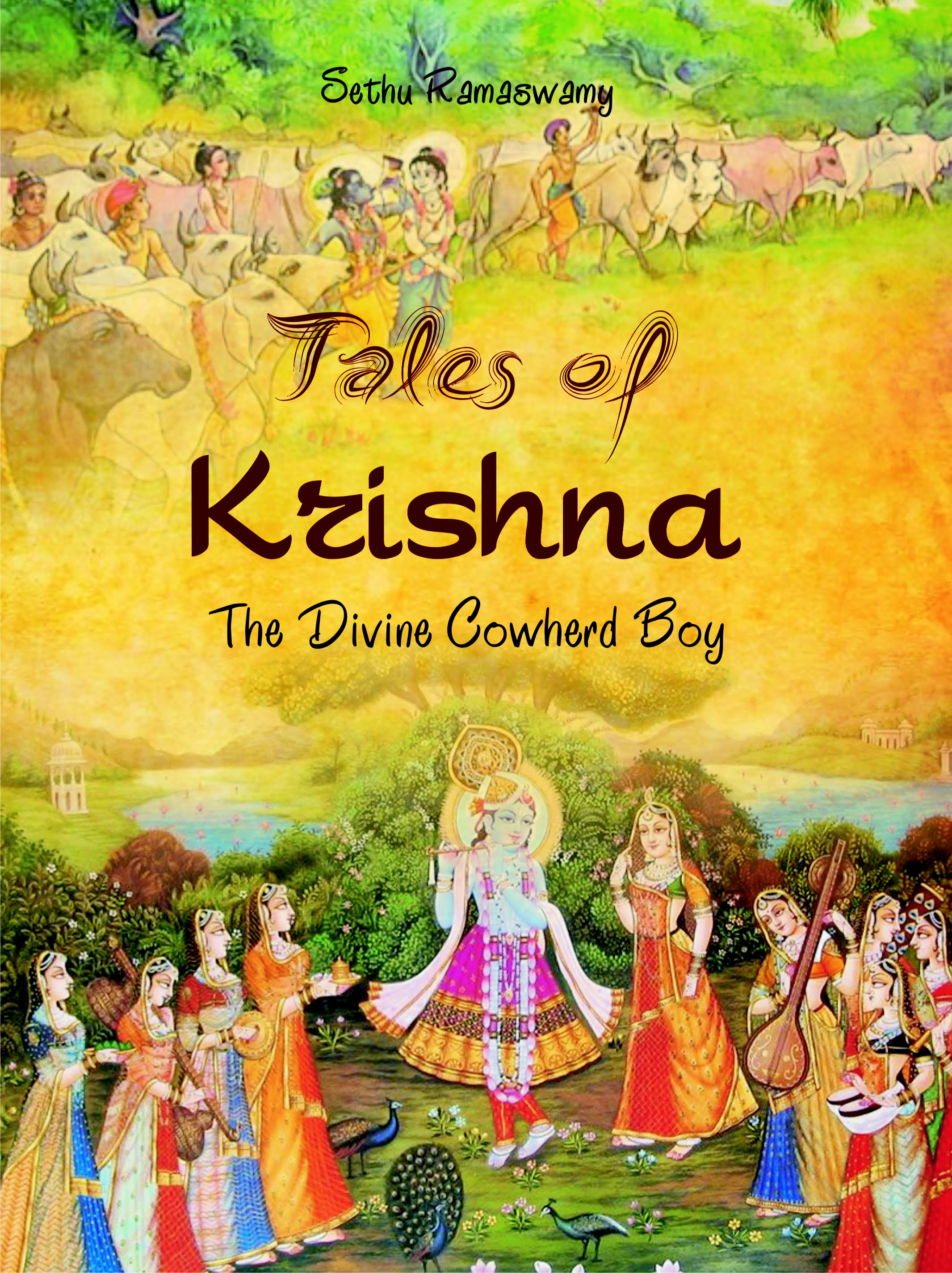