The monograph consists of two parts, the first examines Buddhist devo-tional practices, in Theravada tradition and their objective and benefits. Part two elucidates the rise and growth of Buddhist devotionalism in Ceylon, Burma and Thailand, keeping view in the specific demonstrative aspects of their faith in contemporary Buddhist religious life.

The monograph consists of two parts, of which the first examines the Buddhist devotional practices, from the historical and canonical perspectives of the evolution of the worship of caitya, stupa, relics, symbols and images. It provides a multi-dimensional account of caitya, thupa, relic, symbol and image worship in Theravada Buddhist tradition, in the Sinhalese Vamsa literature and as depicted in the records of the prominent Chinese travellers to India. It throws light on the Buddhist stupa, the Buddhas relics viz, hair, nail, tooth and ashes; the symbols which pre-ceded the Buddha image viz., the bodhi-tree, wheel, bowl, staff, robe, crest, turban, shadow and the Buddhas foot-prints as the objects of devotion and worship and the objectives and benefits of such devotional acts. Part two elucidates the rise and growth of Buddhist devotionalism in Sri Lanka with special reference to its ceremonies, rituals, pilgrimages as depicted in the devotional literature of Ceylon. Further, it provides an account of devotional Buddhism in Burma by tracing its antiquity; describes Buddhas relics, images and pagodas as the objects of veneration. Similarly, it makes a brief survey of Thai Buddhist devotionalism with special reference to Wats, Thai offerings and prayers to Buddha images and their objectives. The work illuminates the historical and canonical significance of precept and practice of different aspects of Buddhist devotion and how they are demonstrated in the contemporary Buddhist religious life of Ceylon, Burma and Thailand. 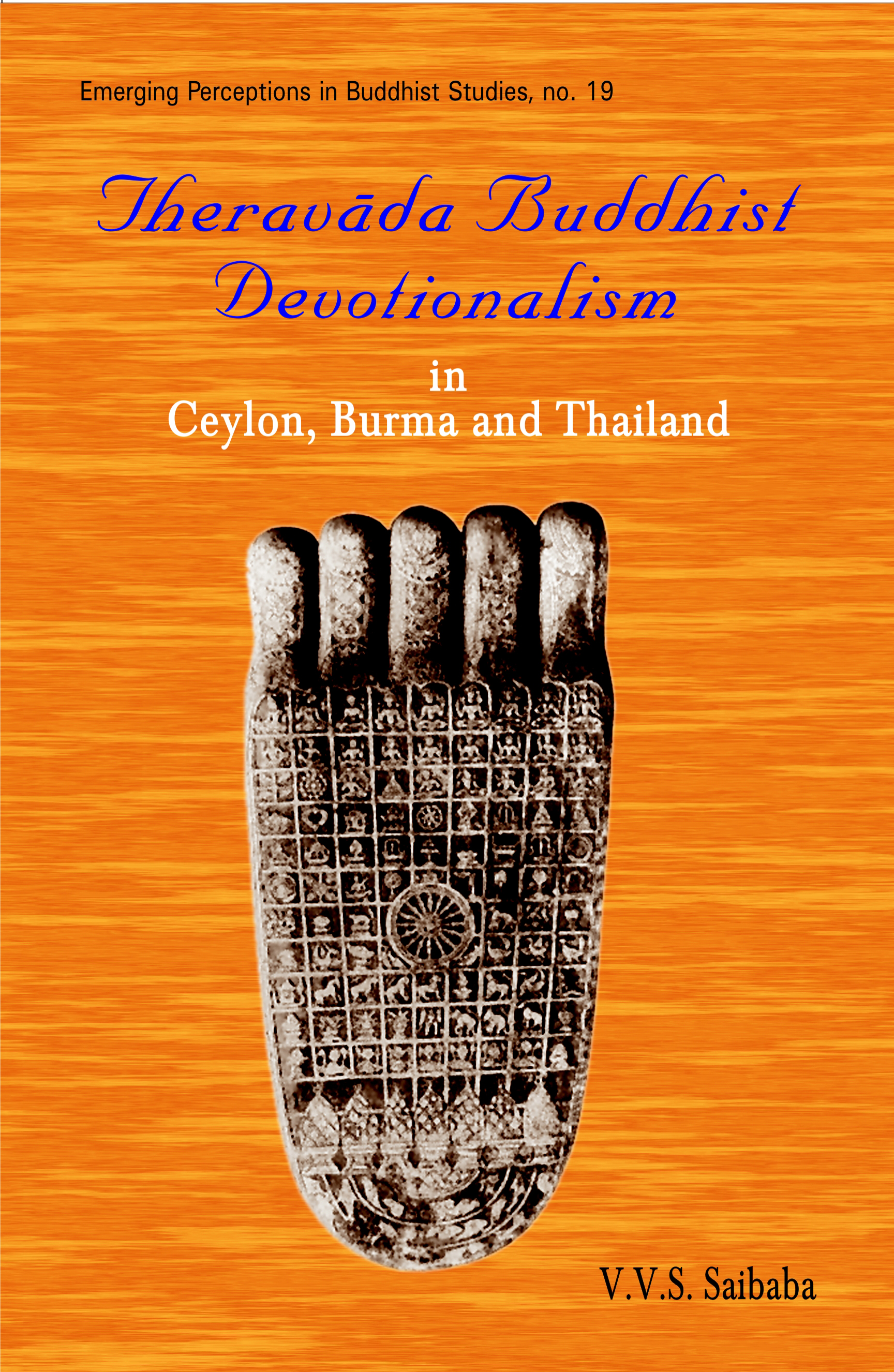 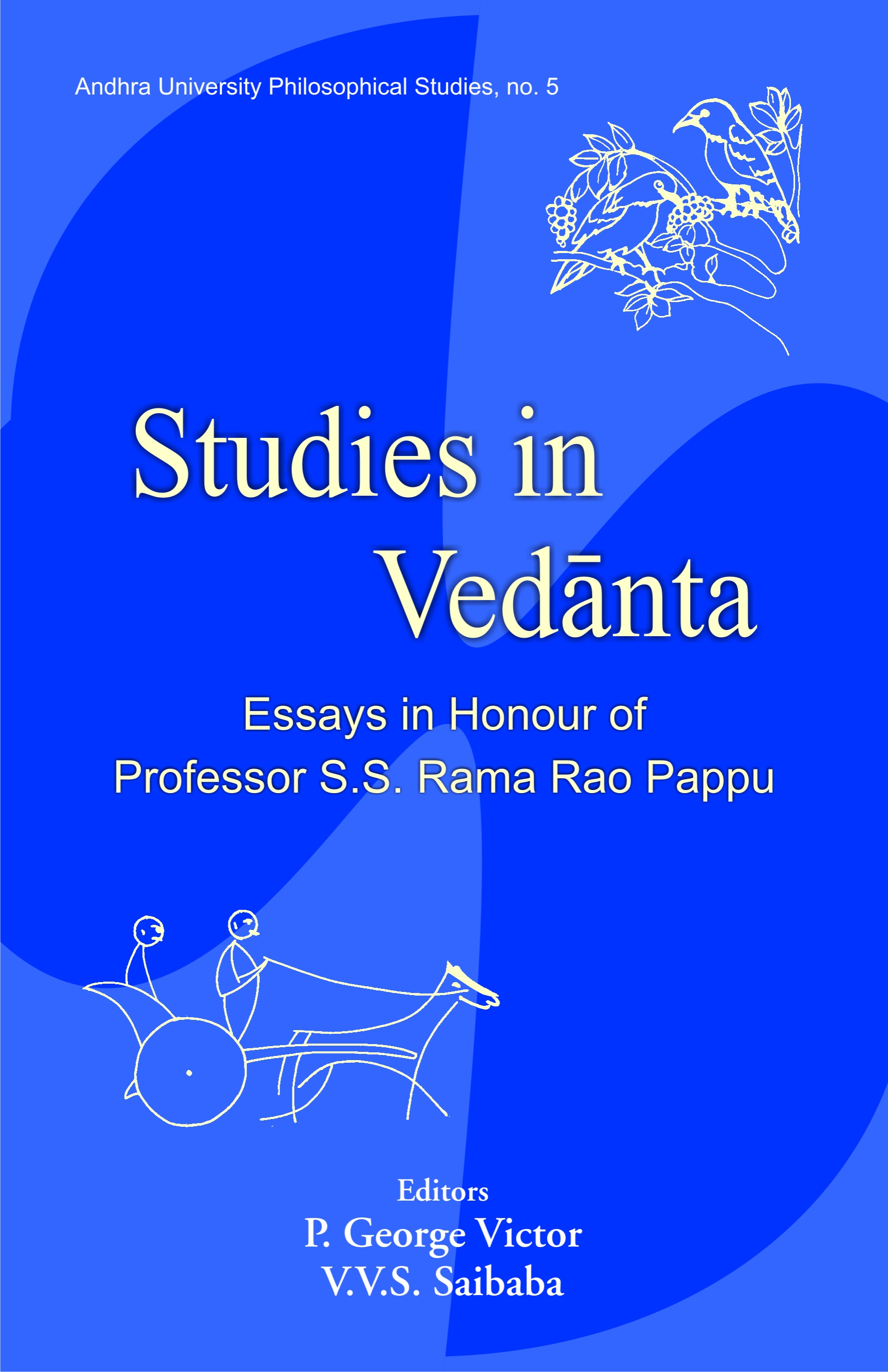 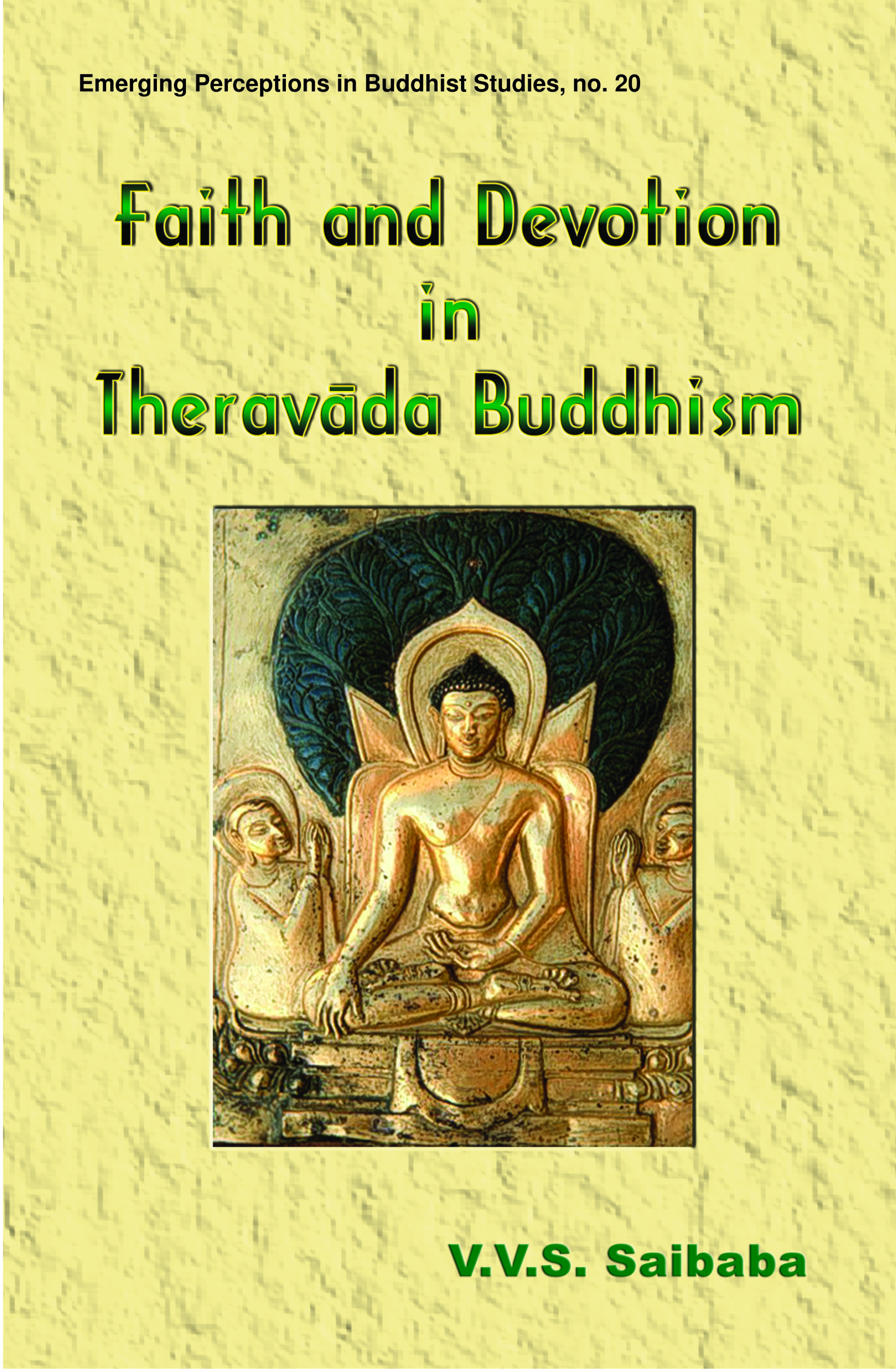 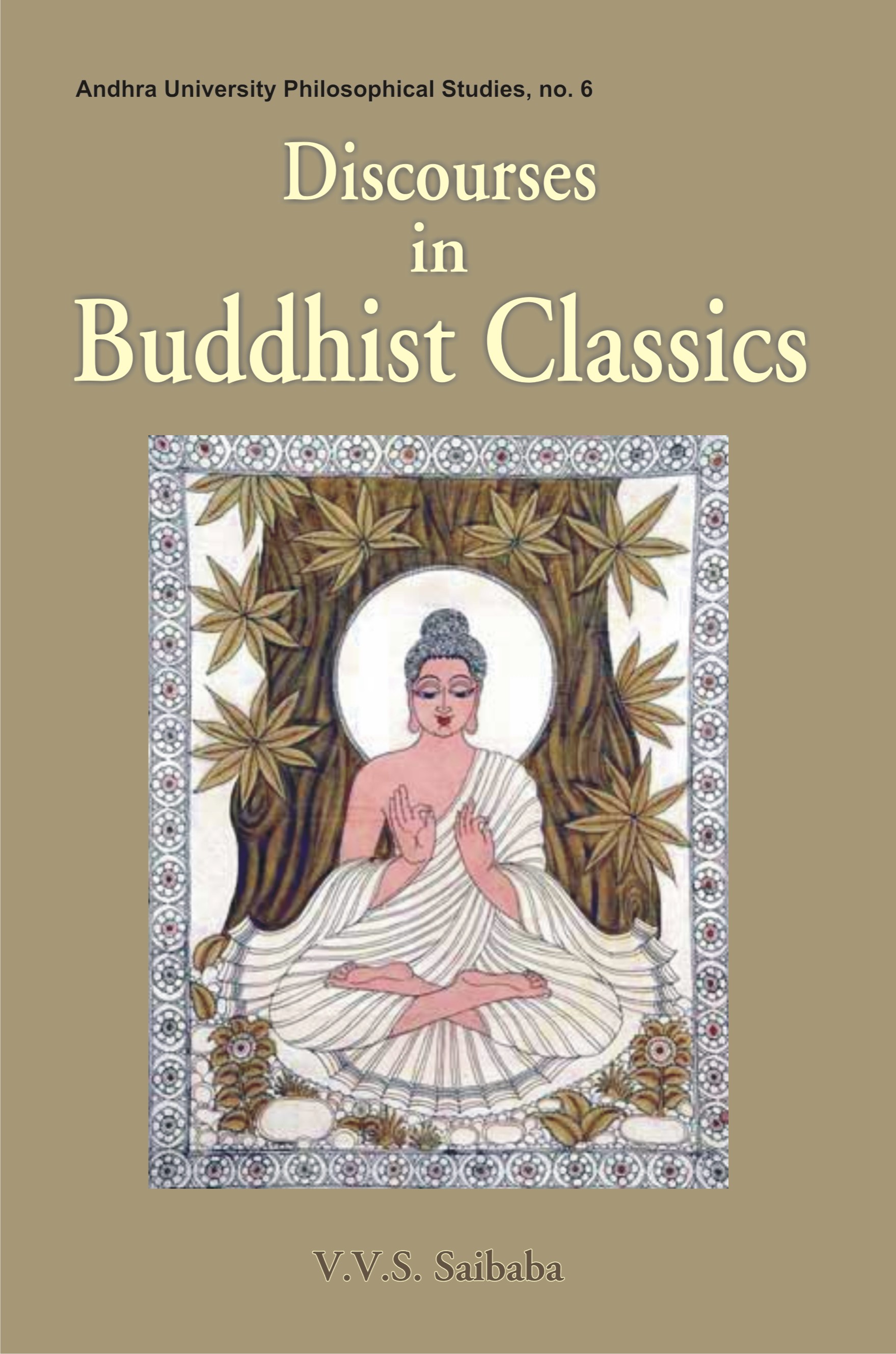