The Concept of War

In Indian and Western Political Thought by: Sanghamitra Dasgupta

The book explains the nature of war, its socio-economic and political aspects from the Vedic and Western perspectives, and how the moral and social ethical concepts are related pragmatically to the issue of war. The author echoes serious concerns about the ways by which the present-day global majors approach war.

War makes life miserable for both the parties involved, the invader and the invaded. No war is fought without losing men and material, stripping off societal life and political order. Simultaneously it contributes to the progress of the society and preserves the liberty and honour of a state. From the Vedic period of India and the epic period of Greece, we have records of wars, and deliberations on the logic, philosophy, politics, ethics, strategies (pre- and post-war) of war, and the ways of reconstructing the war-ravaged societies, paving the way for drastic social and economic changes.
This volume scans the Indian and Western views and approaches on war in the ancient and modern times. To understand the concept of war in ancient period, it analyses Rigveda, Manusmriti, Ramayana, Mahabharata and Arthasastra from the Indian parlance and the philosophies of Plato and Aristotle from the Western perspectives. It also makes an in-depth study on the war philosophies of modern Indian leaders like Mahatma Gandhi, Sri Aurobindo, Vinayak Damodar Savarkar and S. Radhakrishnan, and Western philosophers like John Locke, Immanuel Kant, Georg Friedrich Hegel and Bertrand Russell.
The book also explains the nature of war, its socio-economic and political aspects, and how the moral and social ethical concepts are related pragmatically to the issue of war. The author echoes serious concerns about the ways by which the present-day global majors approach war. Sanghamitra Dasgupta
1974
Dr Sanghamitra Dasgupta (1974- ), born in a family of intense nationalist spirit as her predecessors participated in the revolutionary struggle for national freedom and suffered long imprisonment, has a natural inclination to study History and Philosophy and received her doctorate from Jadavpur University, Kolkata. She is presently a faculty member of the Department of Philosophy, Maulana Azad College, Kolkata. Dr Dasgupta is credited with participation and presentation of papers in many seminars, symposia, etc. and has authored essays and articles on different issues of political philosophy in different periodicals. She is presently engaged in a research work on Religion and Philosophy in Bengali Literature (of ancient and medieval periods).
Books of Sanghamitra Dasgupta 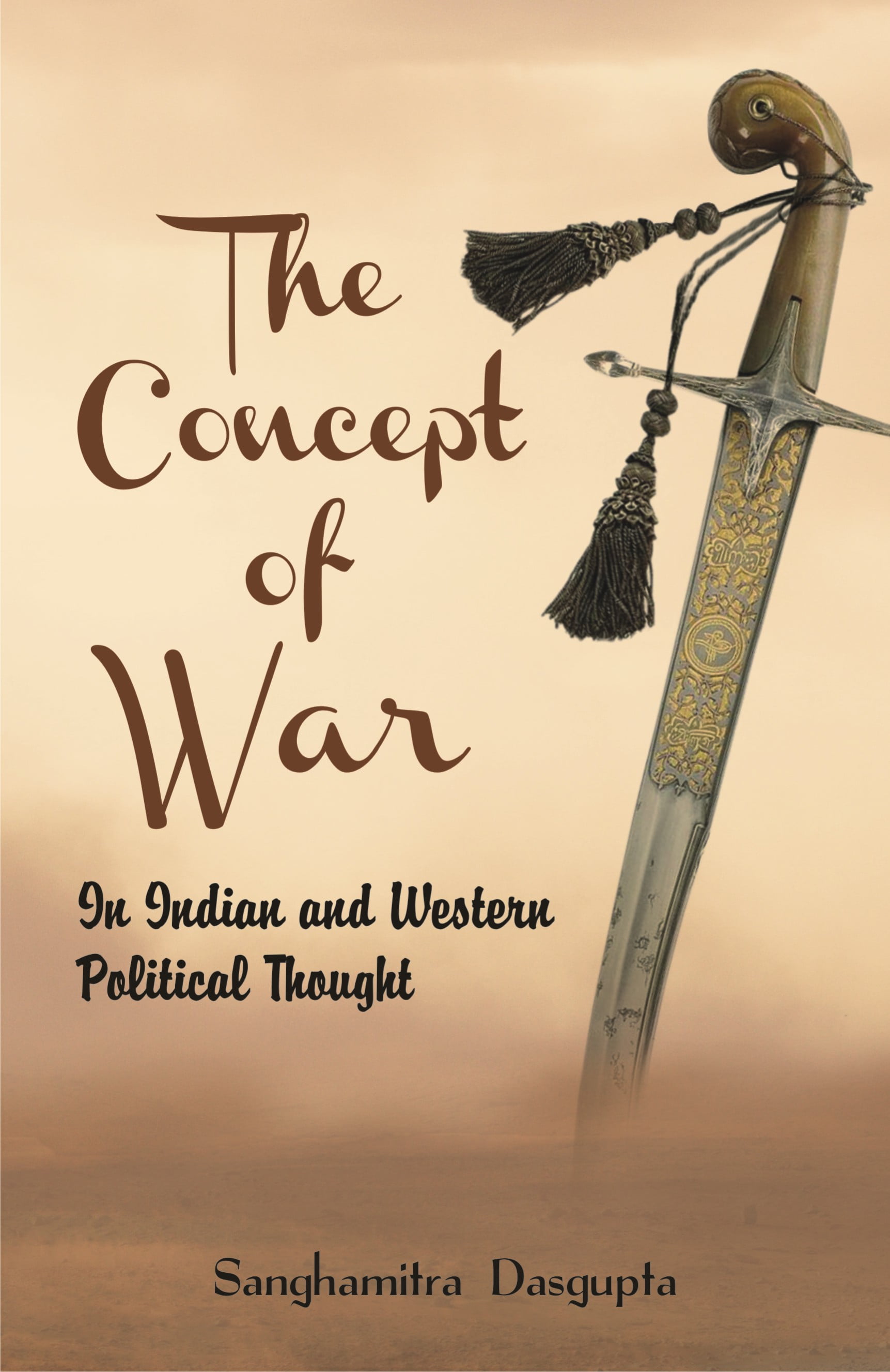