The book comprehensively studies aspects of Thai political life, religion, art and literature emphasising the role of Buddhism in influencing the Thai culture. It analyses Buddhist art styles pertaining to sculpture, stucco decoration and paintings in different periods of history and surveys schools of art and stupa-building.

The book is a comprehensive study of different aspects of Thai political life, religion, art and literature with the emphasis on the role of Buddhism in influencing the Thai culture and way of life. Showing how Thailand has a unique blend of a glorious past traceable to very early times and remarkable modernisation attempts, it traces, under political history, the earliest dynasties of kings and their battles and wars to found empires and cities down to more recent political developments in particular, its loss of territories to the British and the French in the nineteenth-twentieth centuries, its relation with other nations and its economic scenario. Reflecting deep scholarship and quoting extensively from ancient and modern scholarly works it looks into the rise and development of Buddhism referring constantly to inscriptional evidences and archaeological studies. Focussing on a detailed analysis of the growth of Buddhist art styles pertaining to sculpture, stucco decoration and paintings in different periods of history, it takes up a survey of the schools of art and stupa-building while revealing how the Thai art form is based on ideas borrowed from India, Sri Lanka and Cambodia. In an interesting attempt, the author undertakes a discussion of the Thai tamnan (stories/legends) of the distant past: historical works by Buddhist monks and accounts relating to Buddhist images, relics and institutions. Kanai Lal Hazra
1932
Dr. Kanai Lal Hazra is one of the better-known scholars of Pali language, Pali literature, and Buddhist studies. And is an equally reputed author. Among his so-far-published works figure titles, like, History of Theravada Buddhism in South-East Asia; Royal Patronage of Buddhism in Ancient India; the Adi Buddha; Constitution of the Buddhist Sangha; and Studies on Pali Commentaries. Currently, Dr. Hazra is Reader in the Department of Pali, Calcutta University, Calcutta.
Books of Kanai Lal Hazra 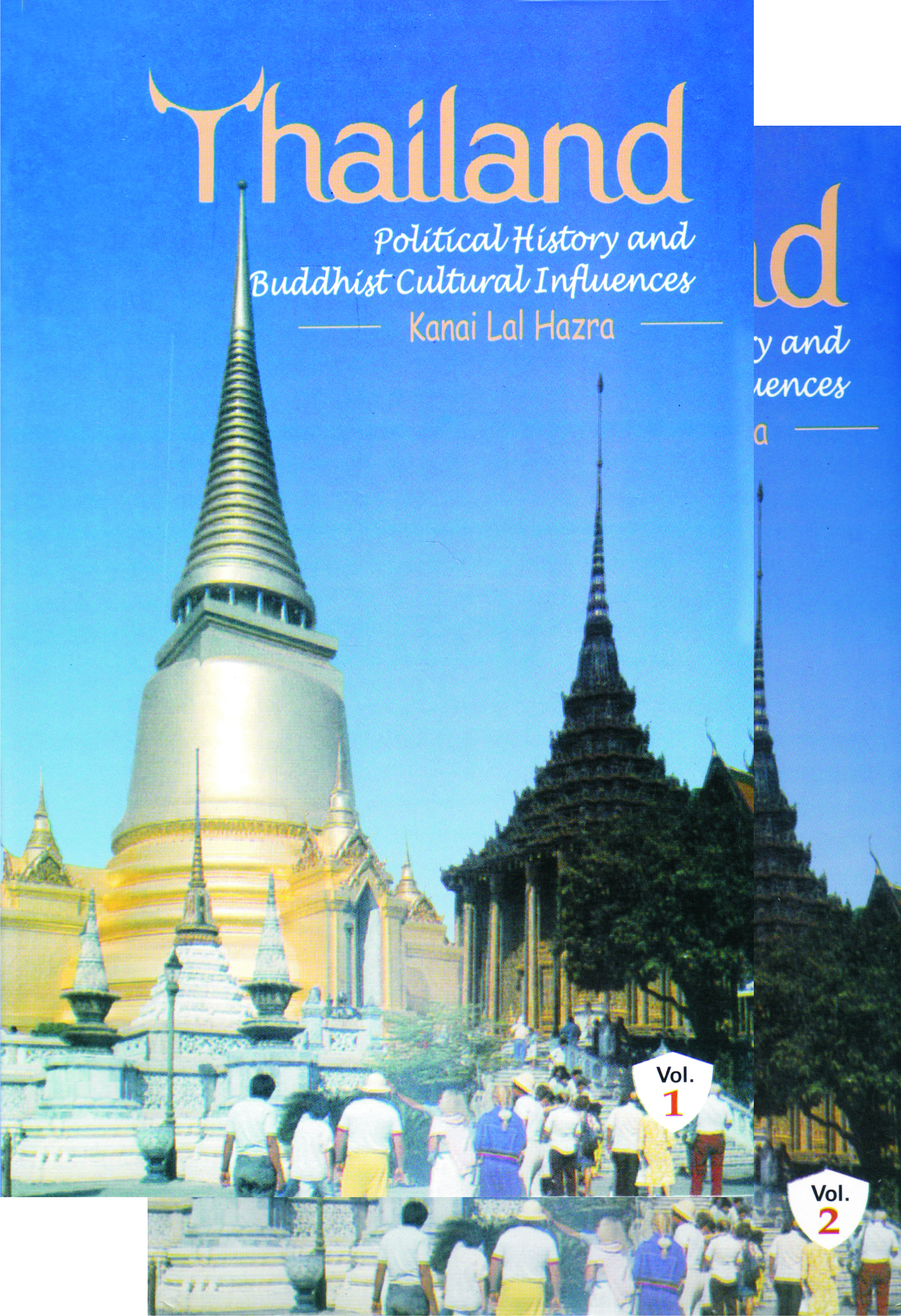 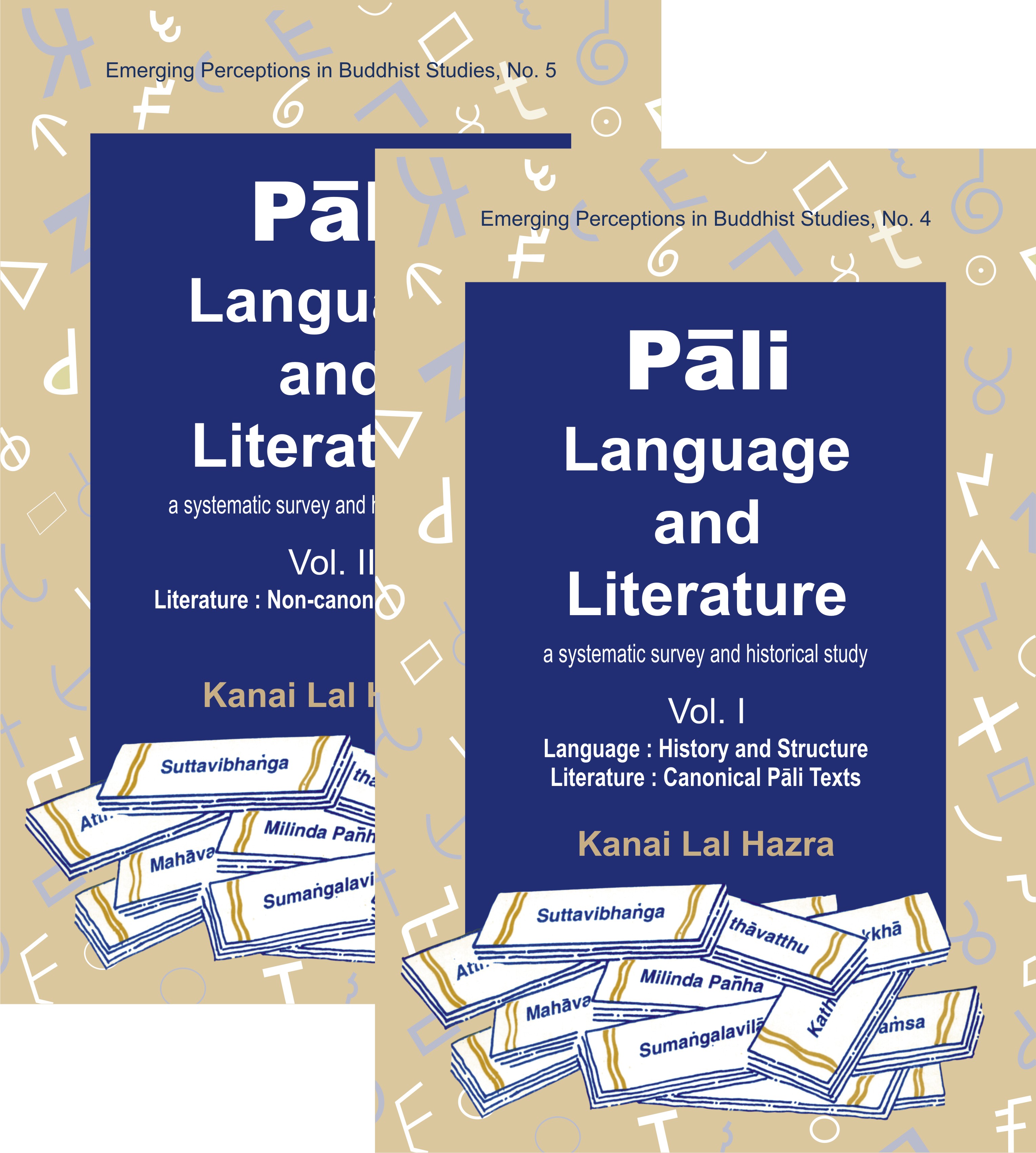 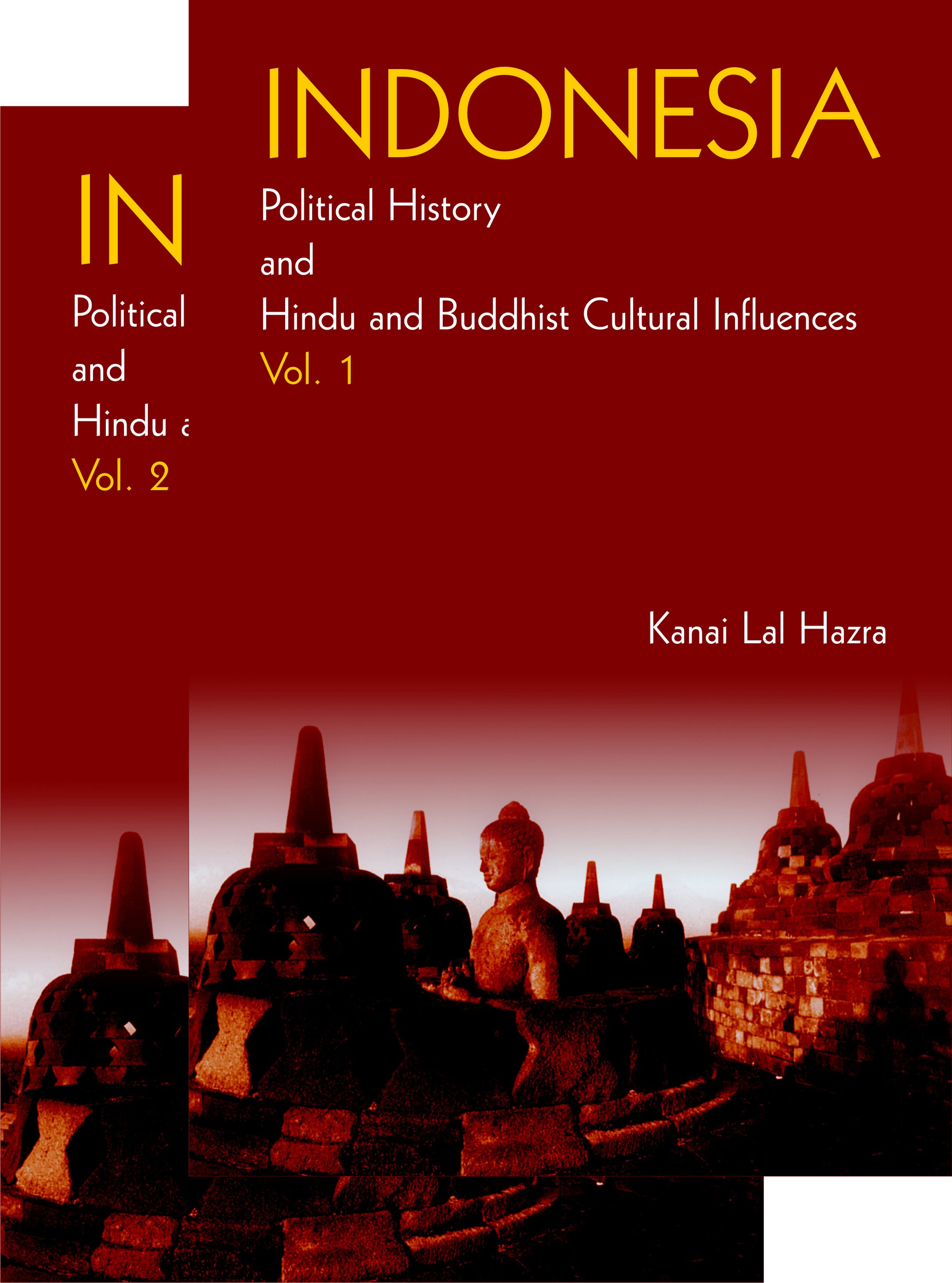