Heaven on Earth by: Chithra Madhavan

Srirangam is the foremost of the eight self-manifested shrines (Swayam Vyatka Kshetras) of Lord Vishnu. It is also considered the first and most important of the 108 Divya Desams or sacred places praised in the Tamil hymns of the Azhvars (great devotees of Vishnu). It is the only Vishnu temple to have received the encomiums of the maximum number of Azhvars since eleven of the total number of twelve Azhvars has sung the glory of Ranganathaswami.

The traditional story (Sthala-Purana) of this temple records the origin of this shrine. When Vibhishana carried the Ranga Vimanam given to him by Sri Rama all the way from Ayodhya enrooted to Lanka, he wanted to rest on the banks of River Cauvery in Srirangam. When he started to resume his journey, he found that the Ranga Vimanam had become fixed to the ground as Ranganatha wanted to make Srirangam his home. For the sake of Vibhishana, the Lord faces the southern direction towards Lanka.

The huge temple-complex, covering 156 acres, constructed over many hundreds of years, is an exquisite storehouse of architecture and iconography. The present temple premises has been modified and reconstructed over the centuries of its existence. With twenty-one gopurams, seven prakarams, more than sixty shrines and numerous mandapams, it is the largest living Hindu temple in the world. Many emperors, kings, queens, other members of royalty, officials, army-commanders, religious leaders and people from all walks of life have contributed to this temple. Over the centuries, the Srirangam temple has maintained its pre-eminent position amongst the Vishnu temples of the Tamil country. In fact, for the Tamil Vaishnavites, the Tamil word for temple, 7covir denotes only the Srirangam Ranganathaswami temple. This temple has a unique record of chronicles written in Tamil. It has withstood the onslaughts by invaders during the 14th century The processional image (Utsava-Murti) of this temple worshipped as Azhagiya Manavalan was taken out of the temple for forty-eight long years during this turbulent period when He travelled to various places in South India, including Thirumala, the abode of Sri Venkateshwara. 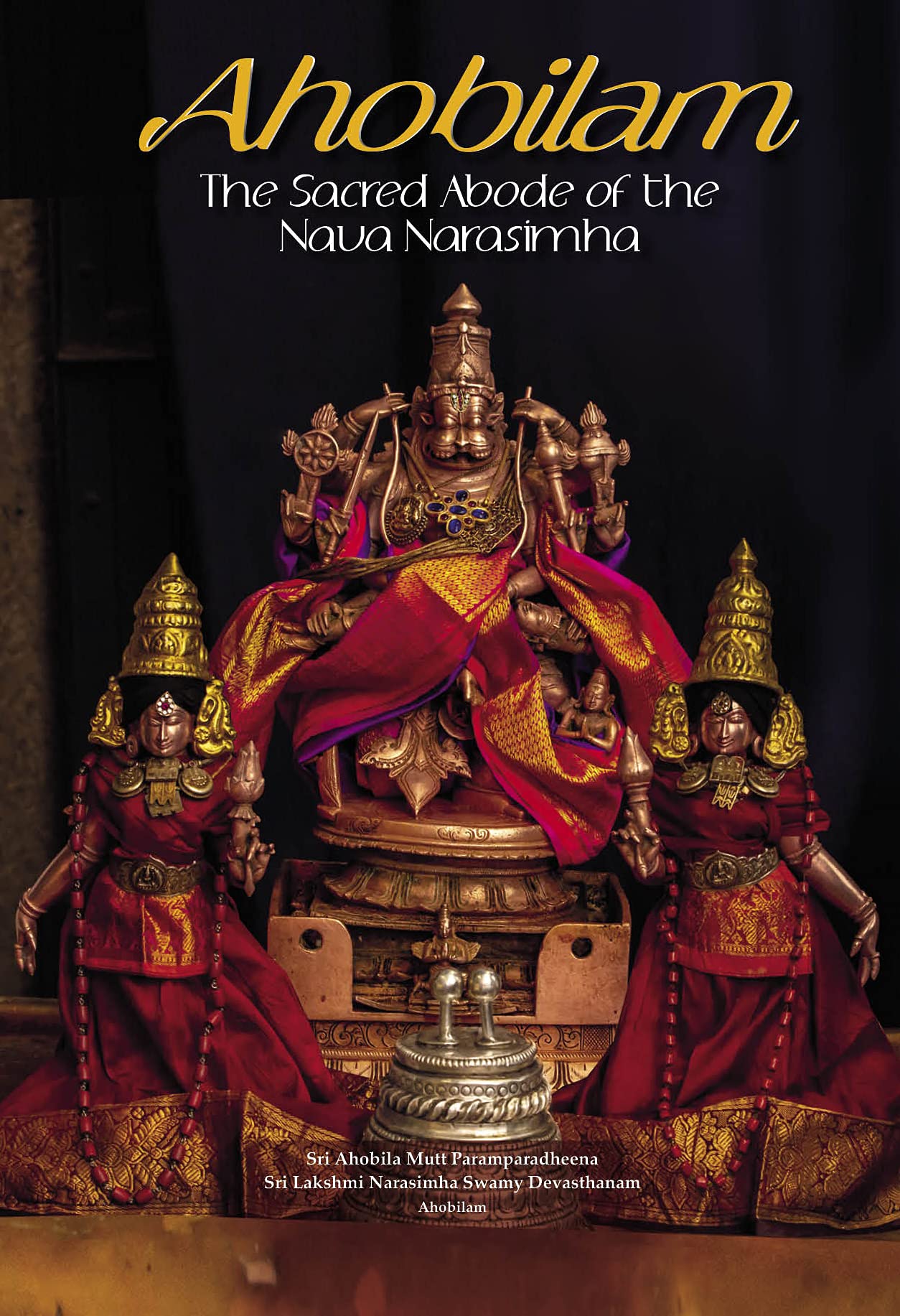 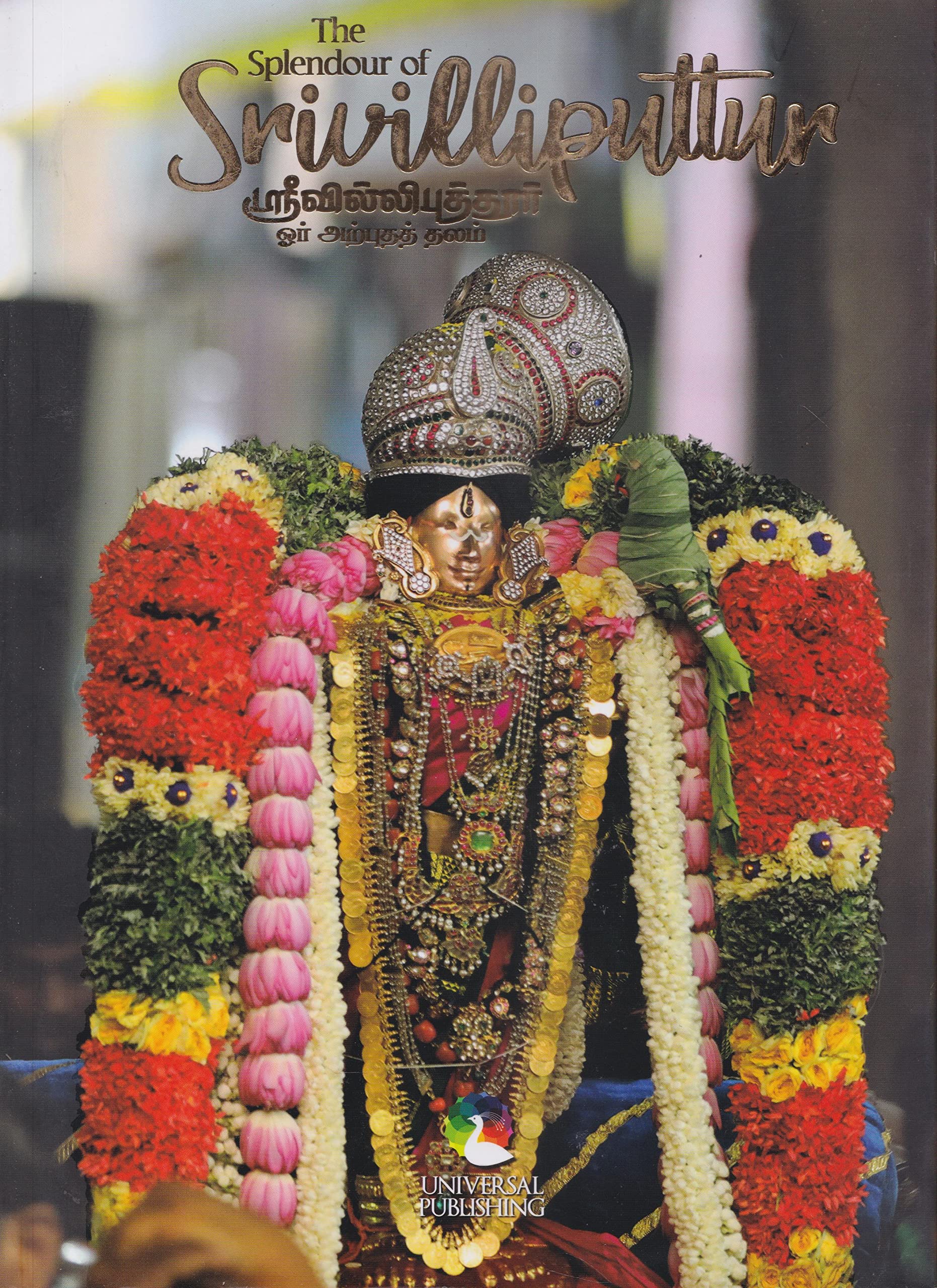 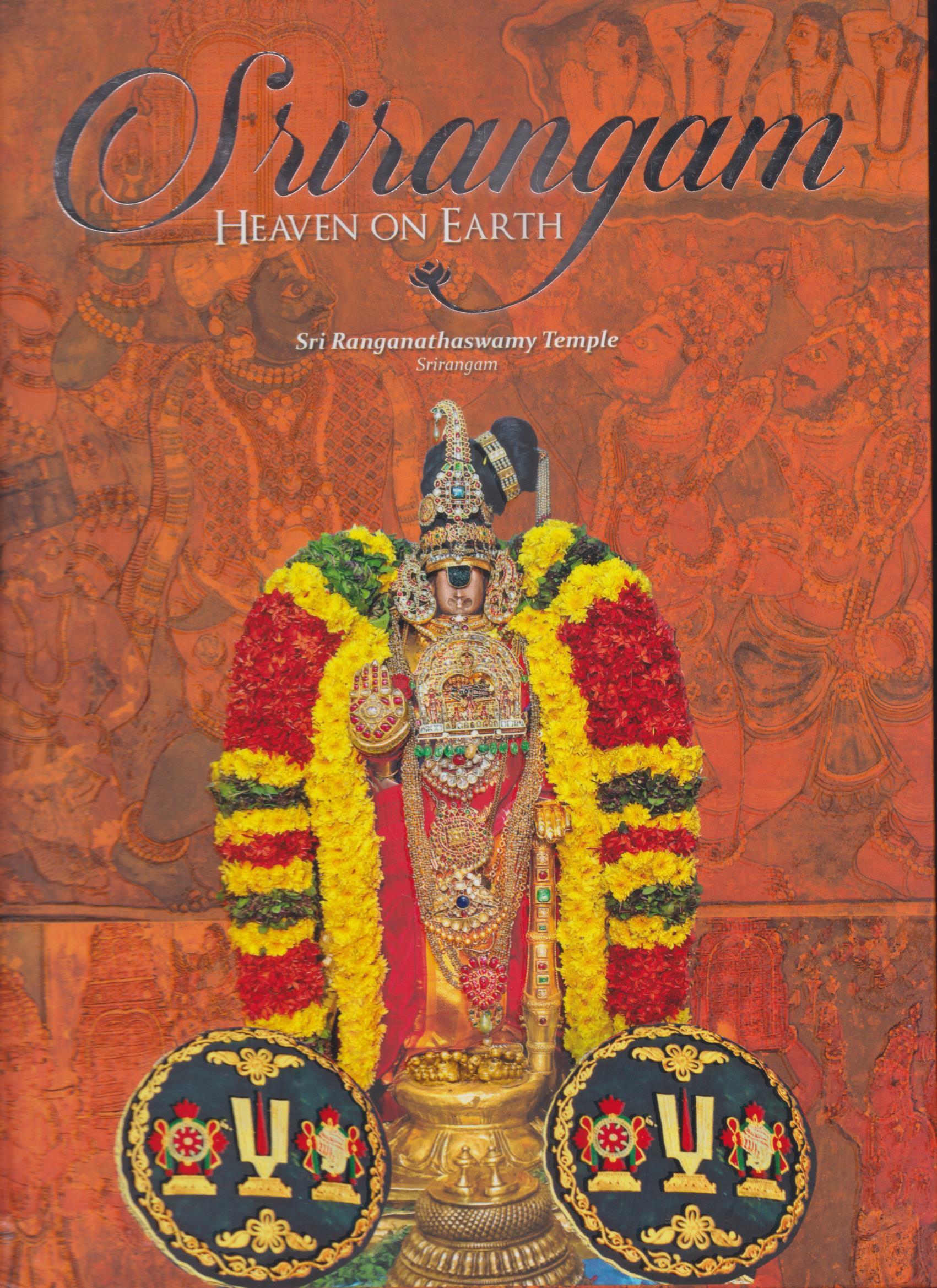 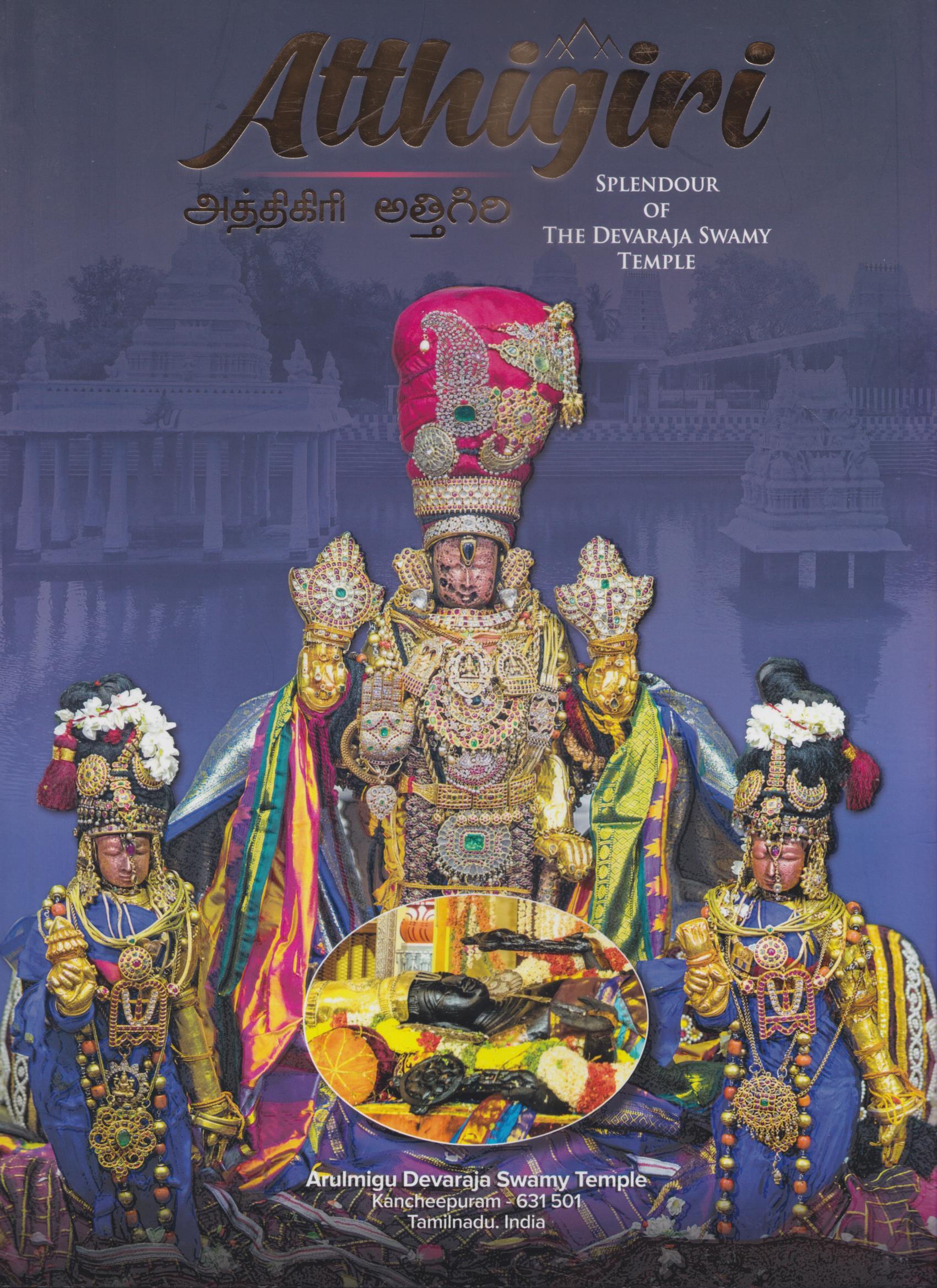 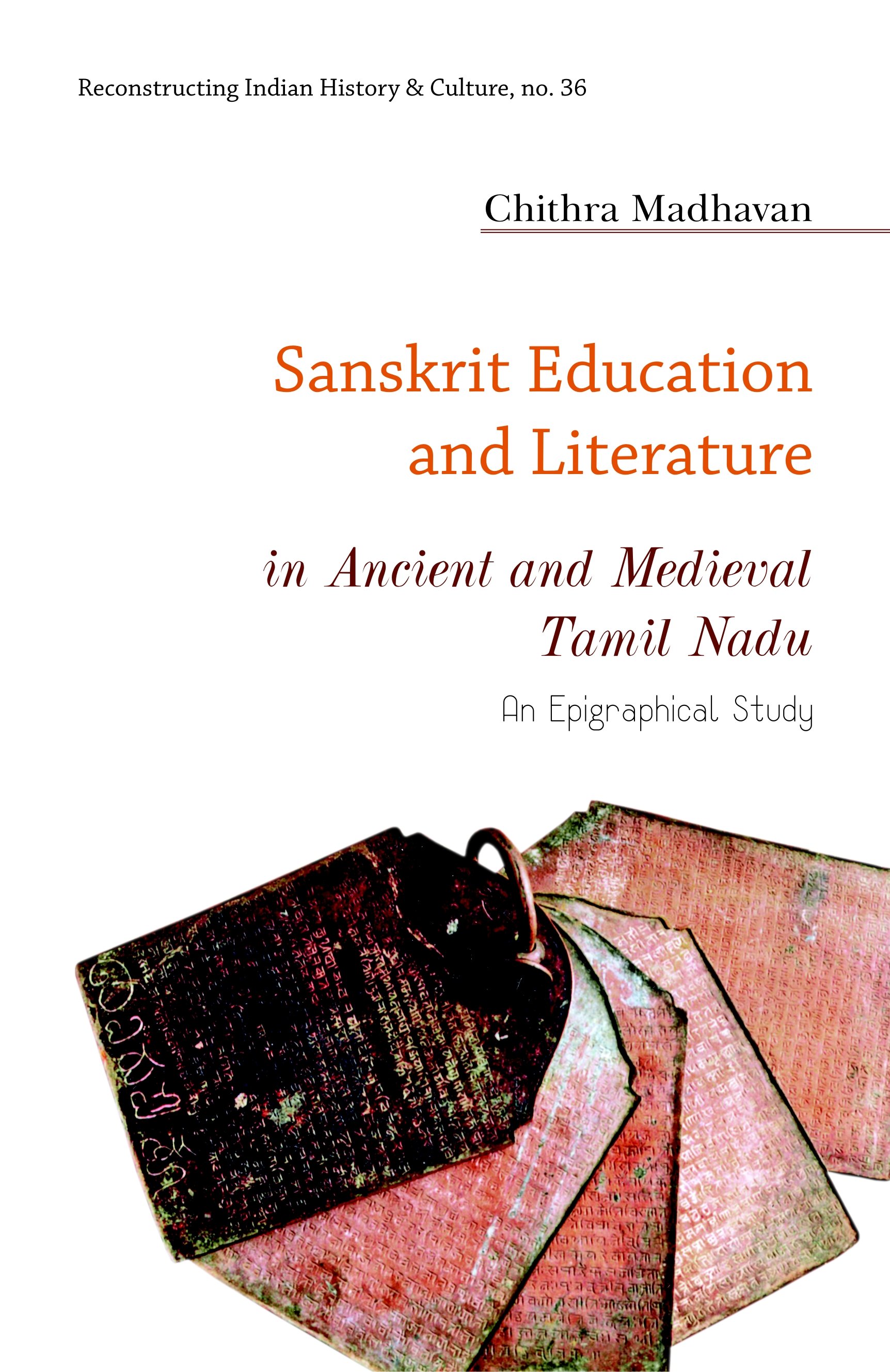 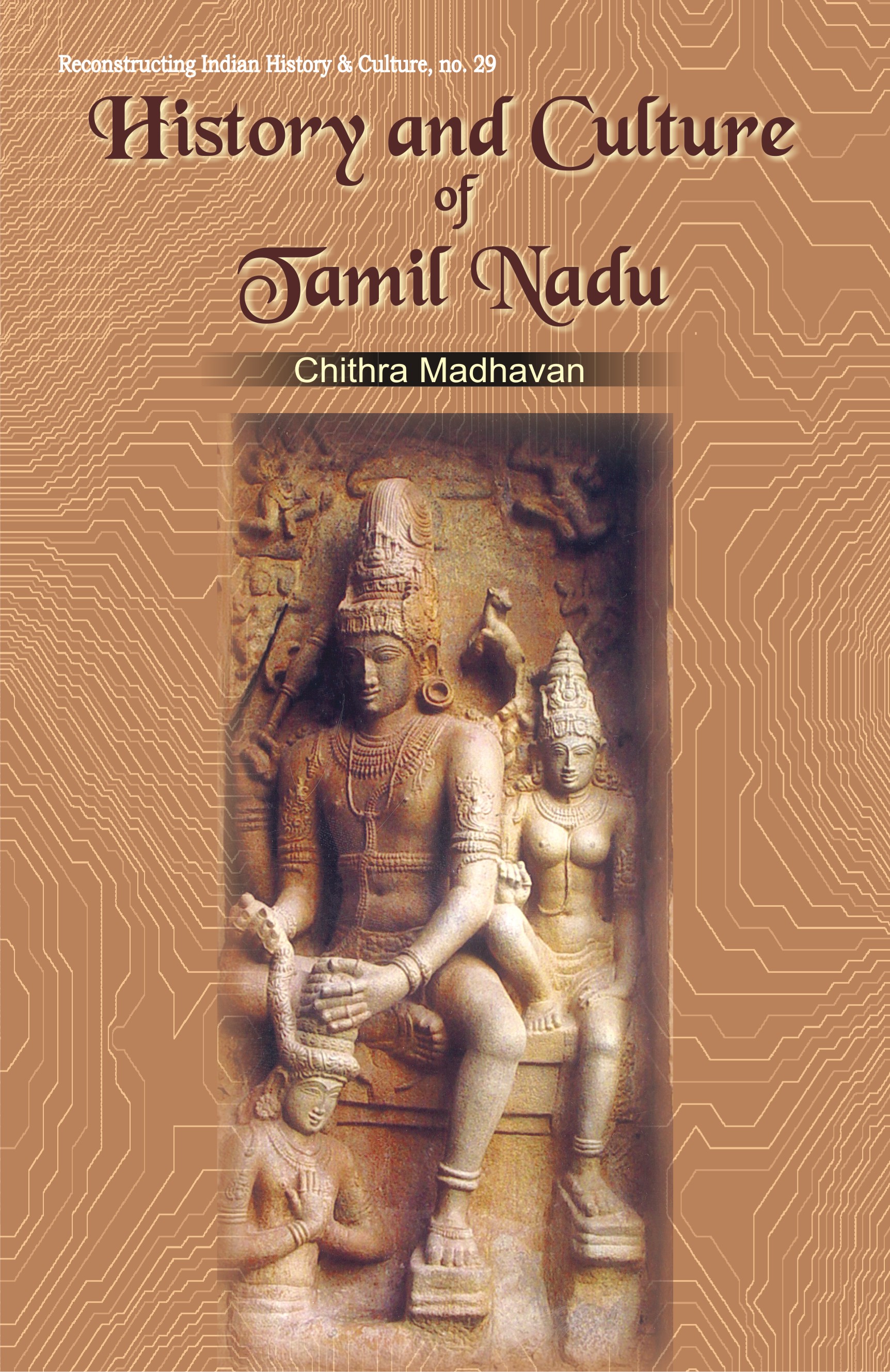 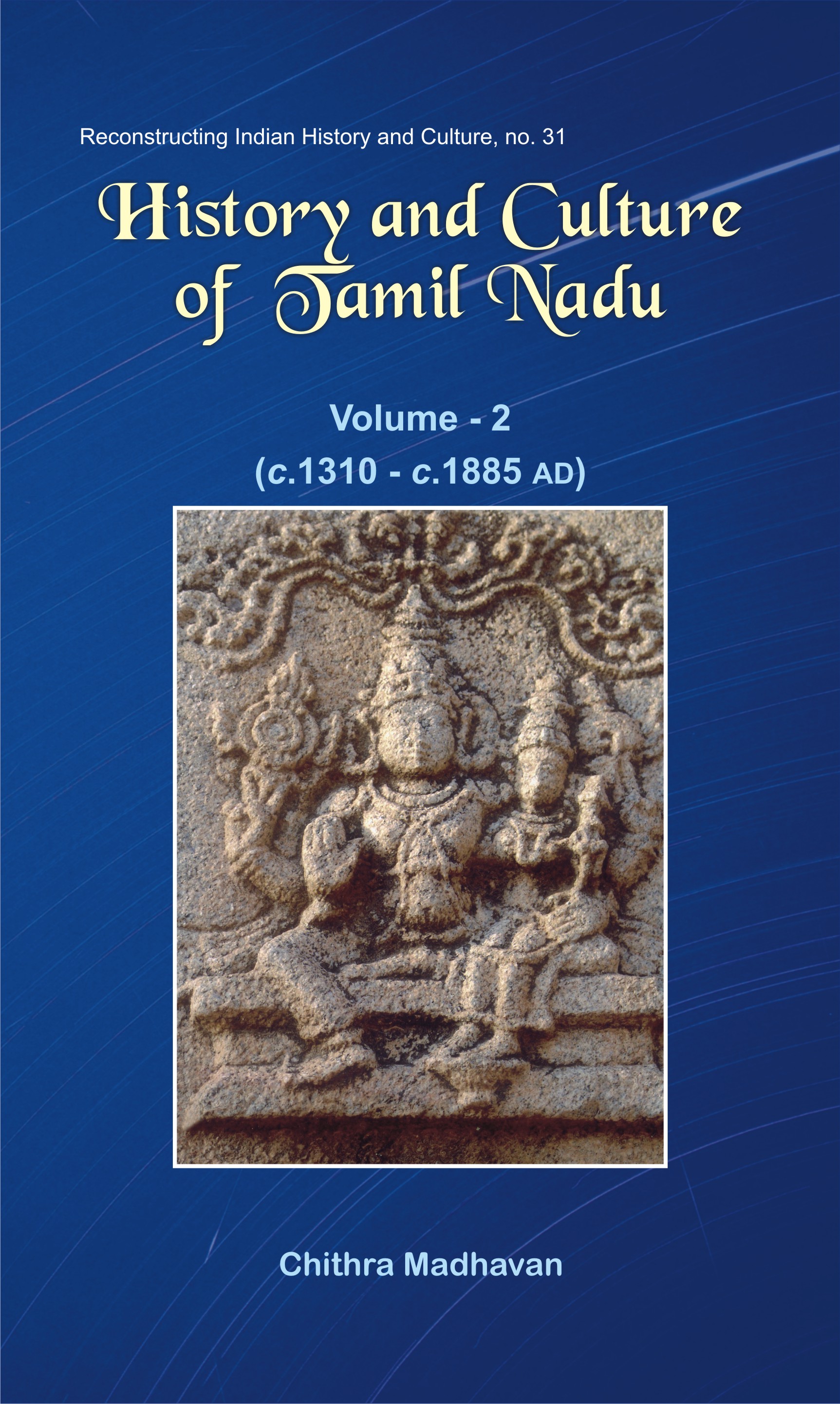