Society in the Atharvaveda

The Atharvaveda delineates the life of the common man in ancient Indian village community. The book focuses on farming and cattle breeding, crafts, religion, daily preoccupations and fashions, role of women and their problems, etc.

Of the Vedas the Atharvaveda, the Veda of the masses, is unique. Unlike the Rig, Sama and Yajur Vedas, the Atharvaveda delineates the life of the common man in the ancient Indian village community  the village farmer, craftsman and others who formed the core of the agriculturist society of the time. Modern scholarship has focused much on the vedatrayi but little has been written on the Atharvaveda. Society in the Atharvaveda not only attempts to address the dearth of scholarly studies on the Atharvaveda but it is also perhaps, in recent years, the first ever study of the Atharvaveda from the point of view of the common people. The Atharvavedic verses throw light upon a wide range of themes and all these are discussed here: topics from farming and cattle breeding, village crafts, religion, daily preoccupations and fashions of the people, role of women and their problems in day-to-day life, crime and degenerative practices like adultery and gambling, to trade and travel means and routes, loan facility, taxation, political administration and mans response to his environment. The author traces this Veda as the source of many traditional folk songs that are sung even today by the common man at work in the villages. This systematic survey dispels the widespread notion that the Atharvaveda is subordinate to the vedatrayi; rather the author shows that it occupies an unrivalled importance in Vedic literature largely owing to its preoccupation with the life of the people at large. The book abounds with Atharvavedic verses; a number of verses are cited to bring out each and every aspect of common life and living. With meaningful appendices, this scholarly work would provide interesting and useful research and reference material to Vedic scholars especially those keen on studying the Veda of the masses in a fresh perspective.

B.S. Kharade
Born in a hard-working family, Dr. B.S. Kharade got his primary education in a village of Maharashtra state and a Ph.D from Shivaji University, Kohlapur. Dr. Kharade has been awarded medal for being the first scholar studing the Veda with agricultural point of view. Having a background of an agriculturist family, he has extensively studied the Athrvaveda focusing on the life of agricultural community. Presently he is a Reader of Sanskrit in the Arts and Commerce College at Satara.
Books of B.S. Kharade 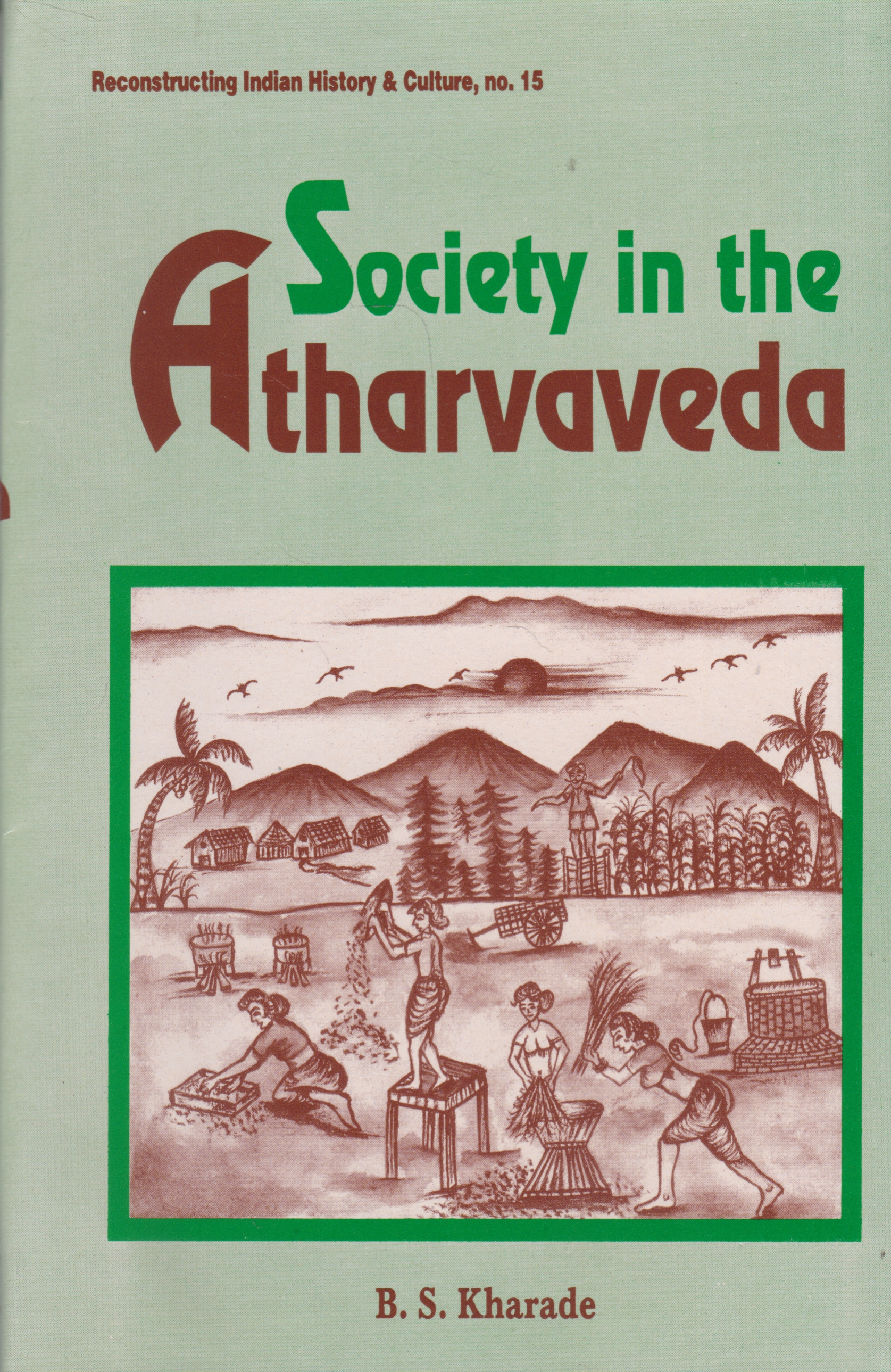