The volume aims at sharpening the skills of translating the Sanskrit philosophical texts so as to retain fundamental concreteness, basic dynamics and original flavour. The volume particularly highlights the use and significance of prefixes in the backdrop of leading Indian philosophical texts.

This volume attempts to present a dynamic approach to translating Sanskrit philosophical texts while emphasizing on keeping certain principles in mind when rendering Sanskrit philosophical texts such as: the fundamental concreteness, the basic dynamics, the resultant ambiguity and the necessary congruence of the term in question with the specific context in which it is introduced. In this context, it particularly throws light on the use and significance of prefixes, particularly of propositions used as prefixes, in Sanskrit philosophical terminology. It also examines the basic problem in dealing with prefixes; their relation to the verbal roots to which they are attached. It studies the philosophical texts of various leading schools and systems including Vedanta, Mimamsa, Samkhya, Yoga, Nyaya, Vaisesika, Buddhism and Jainism, to examine the compound-terms in them and the mental operations which are grammatically and philosophically expressed. Study of the variation of terms brought about by the application of prefixes is intended. It argues that the prefixes throw into relief, by the different modes of their application, the specific bent of the systems themselves. They have retained the motional and emotional significance, which they apparently once had, at the earliest stage. The book also takes up some vital questions, such as, whether the prefix or the noun is the essential bearer of the meaning.
The volume is a well-researched study of the use of language in Sanskrit philosophical texts. It will prove useful to scholars and students of Indology, particularly those concerned with Sanskrit language and philosophy.

Betty Heimann
Betty Heimann studied Sanskrit and cultural epistemology (philology) in Kiel, Heidelberg, Gottingen and Bonn. In 1919, Heimann got PhD from Kiel University, where her thesis was on Upanishad Bhashya. Besides, she was the founder of the Department of Indian Philosophy and Sanskrit at the University of Ceylon, where she taught for several years. Her major works are: Studies for the Characteristic of Indian Thinking (1930); Indian and Western Philosophy — A Study in Contrasts (1937); and Facets of Indian Thought (1964).
Books of Betty Heimann 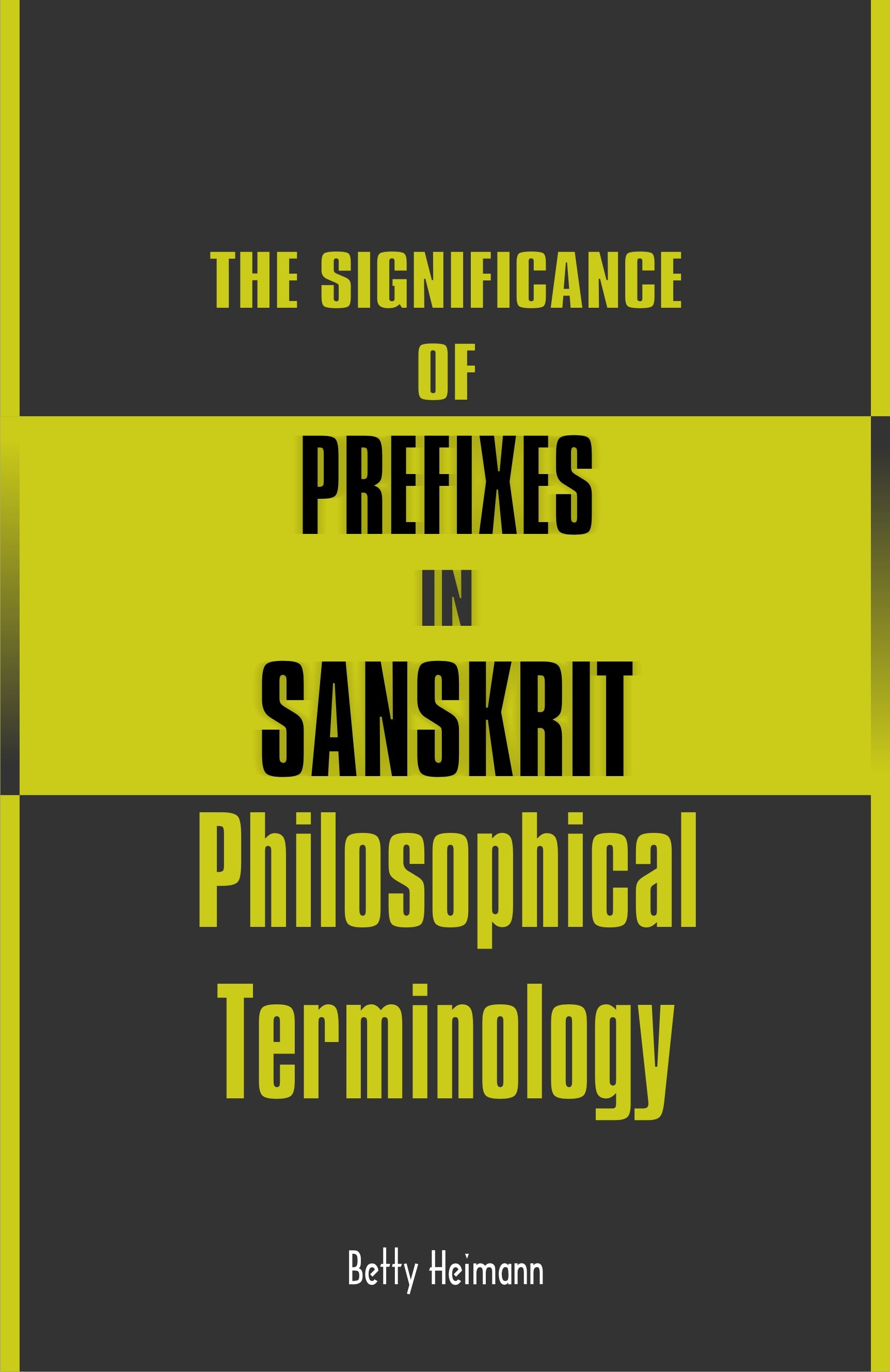 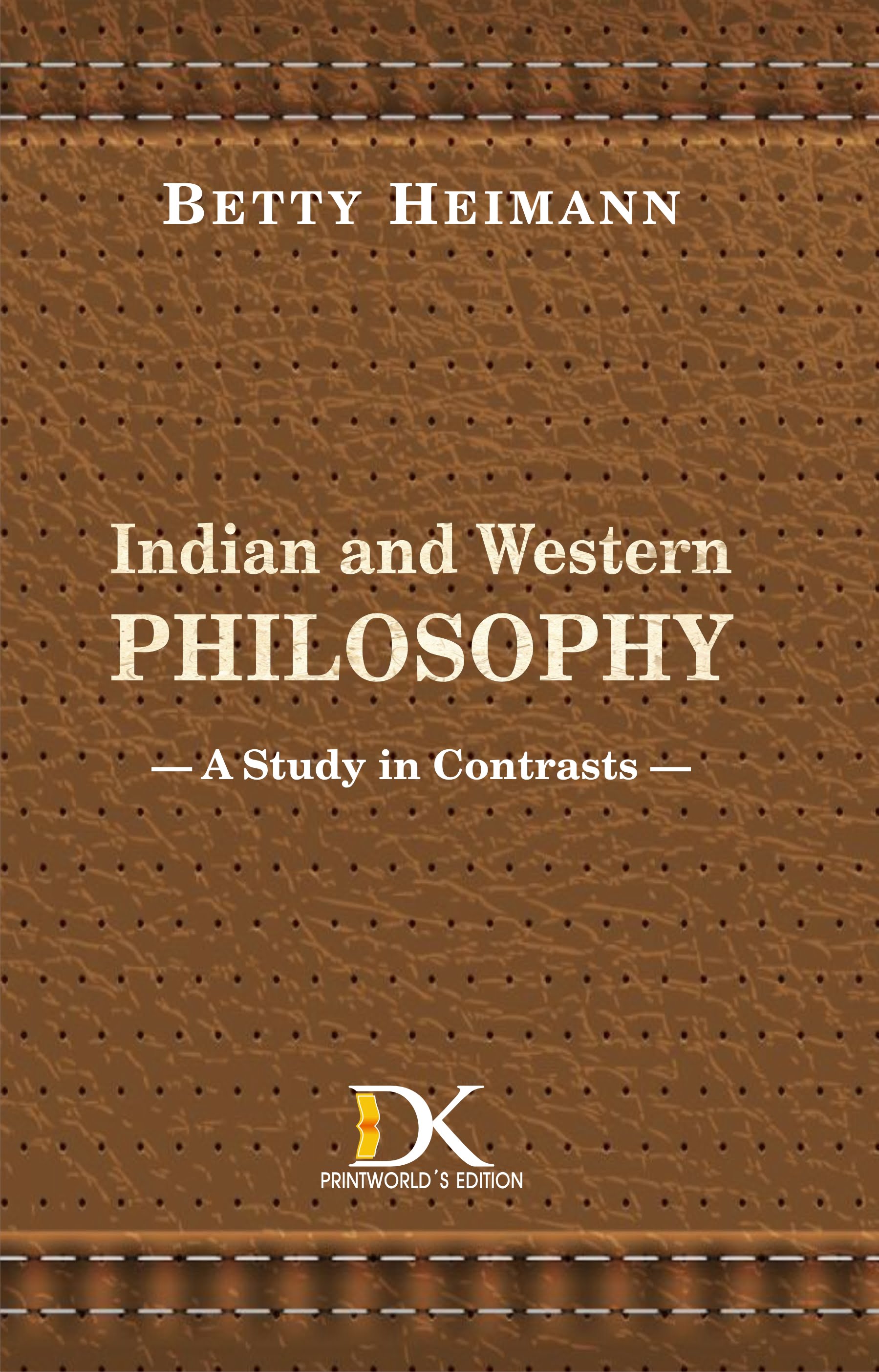