Suparnadhyaya is a later Vedic versified short play portraying the story of the incredible dexterity and strength of Garuda and his wondrous deed of bringing soma (amrita), from Indras heaven for the sake of Snakes, after defeating Indras guards and ridiculing his divine weapon.

The experiences and knowledge from our past are recorded in manuscripts which have been handed down to us over several thousand years. The Government of India, through the Department of Culture, took note of the importance of this vast tangible heritage and, in order to preserve and conserve as well as to make access to this wealth easy, established the National Mission for Manuscripts (NMM). In order to disseminate the knowledge content of manuscripts, the Mission has taken up several programmes such as lectures, seminars and workshops. The Mission has published the proceedings of the above-said programmes under the following series: Samrakshika (on conservation), Tattvabodha (comprising lectures based on manuscripts delivered by eminent scholars), Samikshika (research-oriented papers presented in the seminars), and Kritibodha (transcribed and edited texts prepared at advanced level manuscriptology workshops conducted by NMM.
NMM has taken up a project for publishing rare and unpublished manuscripts in three formats  (a) Facsimile, (b) Critical edition with annotation and (c) Critical edition with translation. This series has been named as Prakashika. Suparnadhyaya critically edited by Prof. G.C. Tripathi comes under this Prakashika series.
Suparnadhyaya, Suparnadhyanam or simply Sauparnam is a later Vedic text of Indian dramatic tradition, lesser known to scholars primarily due to the fact that it was never translated into English language. This play, normally enacted during the festival of Indradhvaja, has a plot which is woven around the story of the incredible dexterity and strength of Garuda and his wondrous deed of bringing soma (amrita) from Indras heaven for the sake of Snakes, after defeating Indras guards and ridiculing his divine weapon. This story finds a mention even in Mahabharata. This short play is in a metrical form, interspersed with occasional prose-pieces.
This text has come down to us in an incorrect form due to faulty manuscript tradition. In this volume, the author has tried to restore the text with the help of higher textual criticism and has given due justification for his amendments. It presents the text with English and Hindi translations for the benefit of those readers who are not conversant with Sanskrit.

Gyacharan Tripathi
Dr. Gaya Charan Tripathi (Agra, 1939-), honoured with ‘President’s Certificate of Merit’ is a renowned Indologist and Sanskrit scholar. Did his Master’s in Sanskrit from the University of Agra (1959) with Gold Medal standing 1st class 1st in the university. Ph.D. on Vedic Deities from the same university (1962). Advanced study in Germany on DAAD’s scholarship of Latin, Comparative Philology, History of Religions and Indology at the University of Freiburg, obtained D.Phil. therefrom in 1966 for his thesis on the Vamana-legend of Visnu. D.Litt. from the University of Allahabad on his work pertaining to the Ritual of the Jagannatha Temple of Puri (1986). Lecturer/Associate Professor at the Universities of Aligarh, Udaipur and Freiburg (twice). Principal, Ganganath Jha Kendriya Sanskrit Vidyapitha, Allahabad from 1977 to 2001, thereafter Professor/Head of the Kalakosh Division of the Indira Gandhi National Centre for the Arts, New Delhi from 2002 to 2009. In between Visiting or Full Professor at the Universities of Tbingen (twice), Heidelberg, Berlin, Leipzig and Marburg of Germany and Visiting Noted Scholar/Professor (twice) to the University of British Columbia (Canada). Writes in English, Hindi, German and Sanskrit. Edited more than 20 Sanskrit texts, 7 original books and aroung 110 Papers. Subjects of interest: Vedic and Puranic studies, Agamas and Tantras, Sahitya, Epigraphy and Codicology. At present National Fellow at the Indian Institute of Advanced Study, Shimla, working on the Monastic Traditions in Buddhism and Christianity.
Books of Gyacharan Tripathi 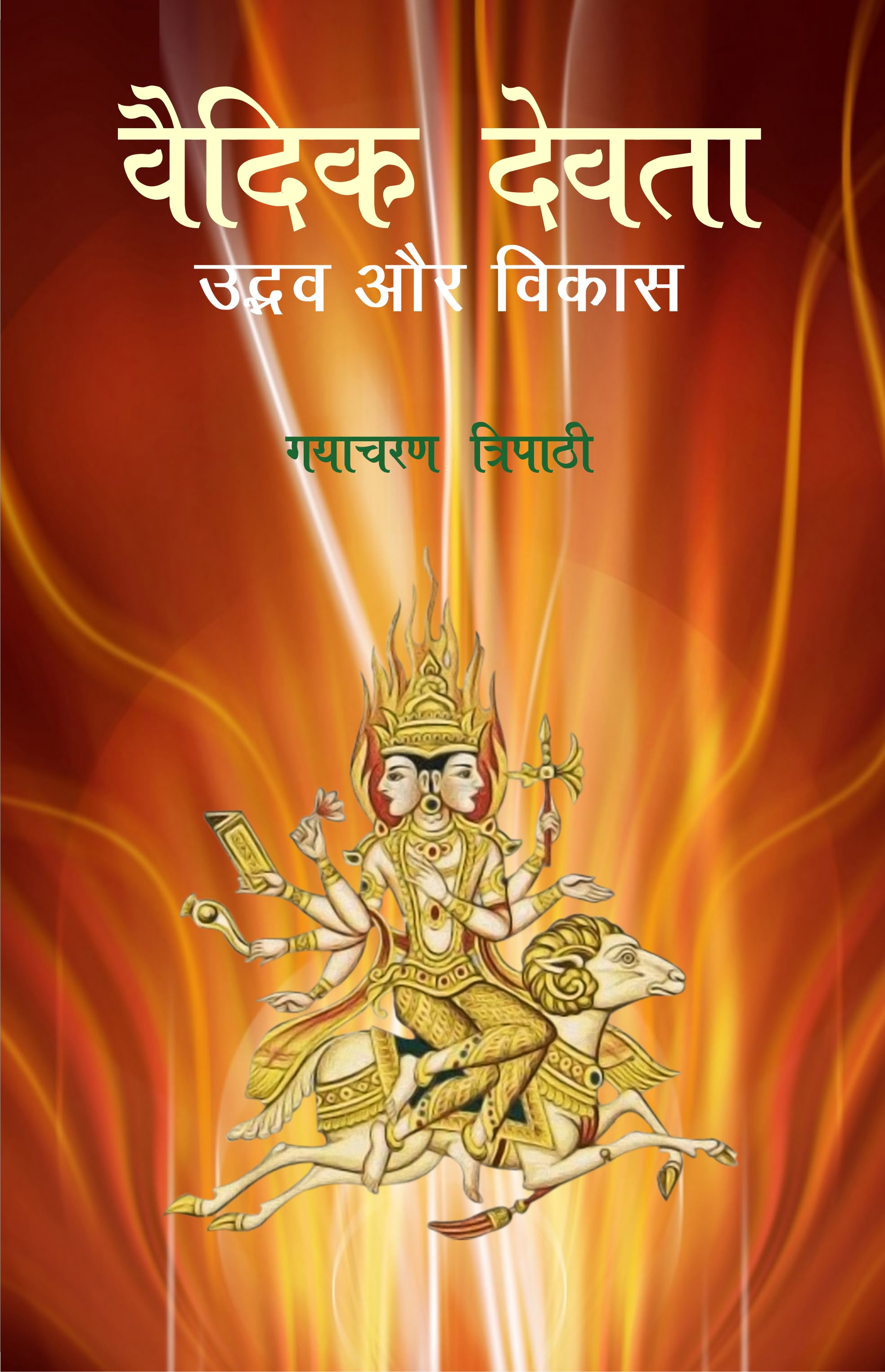 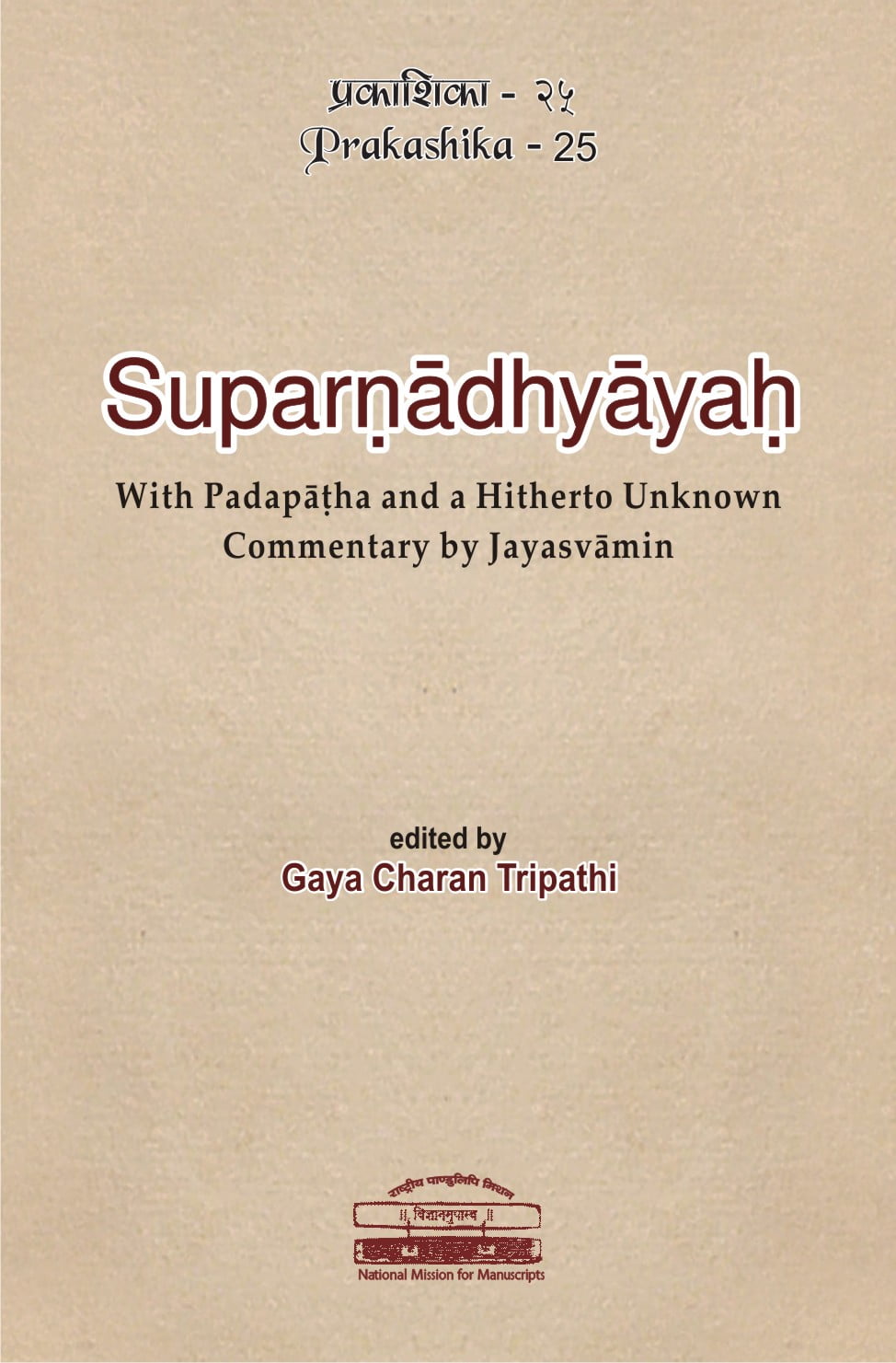