by: Arthur A. Macdonell

It is an altogether fresh reprint of the eminent Orientalist, Arthur Macdonells A Sanskrit Grammar (1927 edition: Oxford). Which, ever since its first appearance, has been widely acclaimed both in India and elsewhere in the world, as an authentic, at once relevant account of classical Sanskrit.

Projecting, with well-chosen examples, a whole mass of grammatical forms to be met with in the post-Vedic Sanskrit literature, the author systematically explains the mechanics of its euphonic combinations (sandhi), declension, conjugation, nominal stem formation and compounds, and a lot else — with complete insights into the syntactical arrangement of Sanskrit sentence. Supported by several information-packaged appendices, the book also carries a brilliant resume of the Sanskrit grammatical tradition going back to the 5th century BC.

Now typeset anew with the latest technological aids, the late Macdonells work today remains as much indispensable to the students of Sanskrit as to the scholars, who seek to discover for themselves the splendour of its literary classics. 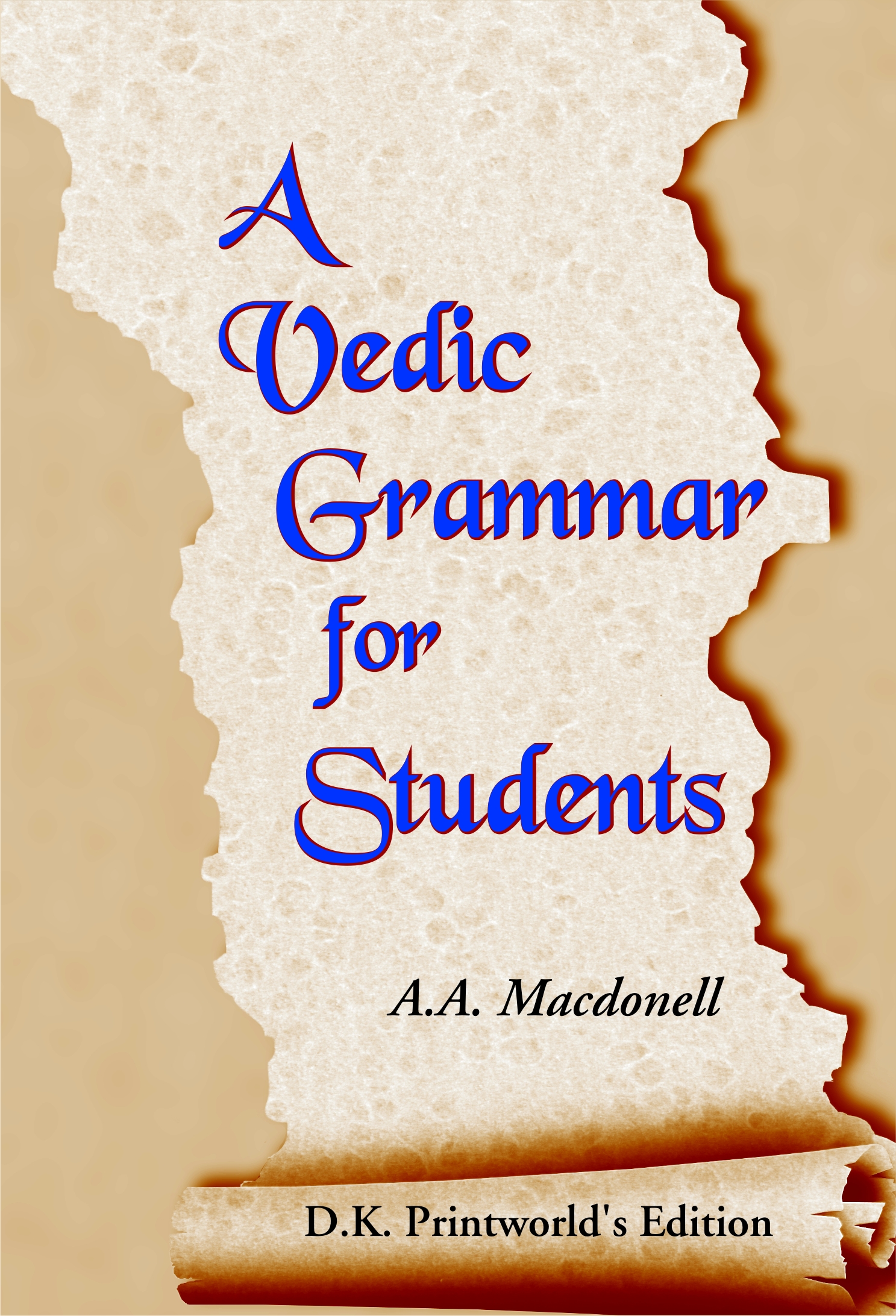 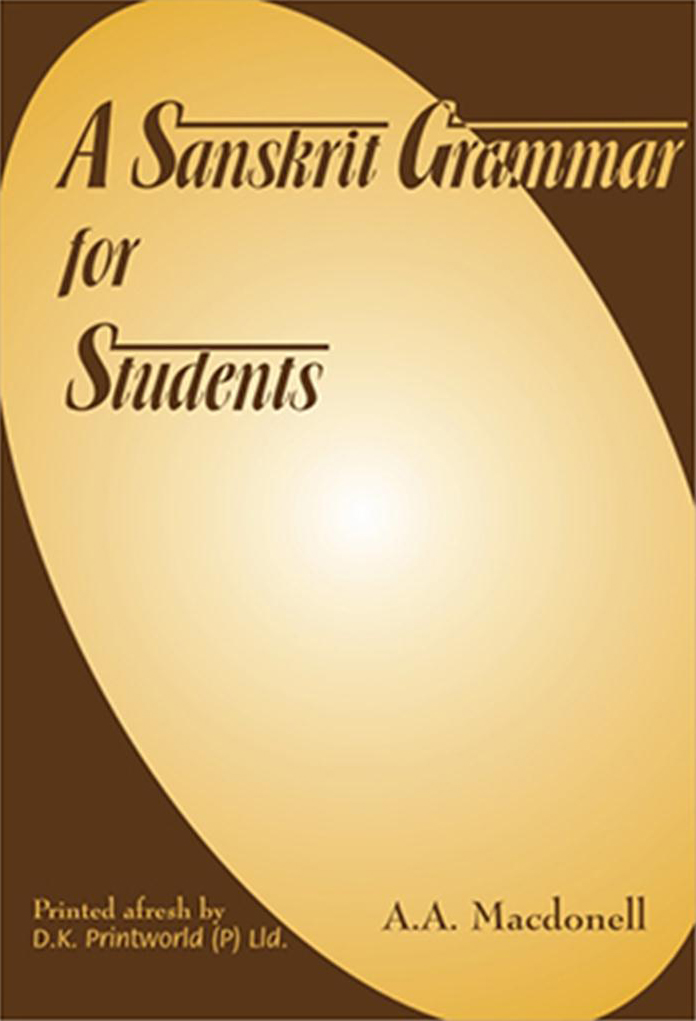 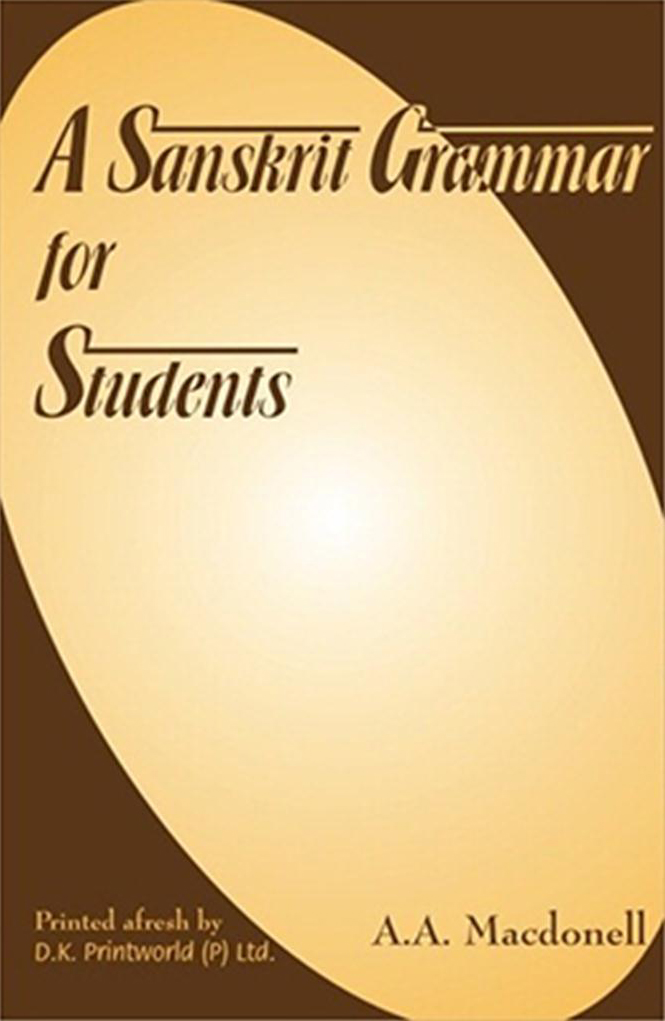