Samnyasins in the Hindu Tradition

This book tries to look at samnyasins and the samnyasashrama in their long existence from the times of Shankara to the present day and also throws light on how scholars, common people, as well as the samnyasins themselves view their roles, both as individual personalities and as persons living in an institution relating to society as a whole.

The present book, Samnyasins in the Hindu Tradition: Changing Perspectives, covers a wide territory, trying to look at the samnyasins and the samnyasashrama in their long existence from the times of Shankara to the present day. This book traverses a slightly different trajectory from the usual book on samnyasins as it attempts an overview of the samnyasin and the institution over a long period from Vedic to post-Independence times and speculates on the future of the institution as well. Samnyasins and scholars not only from India, but from countries as diverse as Canada, South Africa, UK and USA also figure in this collection. The samnyasashramas covered also range from the traditional Advaita, Vishishthadvaita and Dvaita to include many more later ashrams such as the Vira Shaiva (Lingayat), Dharmapuram Adheenam, Arya Samaj, Shivananda Ashram, Ramakrishna Mission, Swami Narayan and many others. Another departure from other books on the subject is that it also compares institutions like the Ramakrishna Mission for instance, as they function in India and in foreign countries where they have established ashrams. In the midst of varied opinions regarding the samnyasin and the samnyasashrama this book will throw light on how scholars, common people, as well as the samnyasins themselves view their roles, both as individual personalities and as persons living in an institution relating to society as a whole. T.S. Rukmani
Dr. T.S. Rukmani is currently Professor and Chair in Hindu Studies at Concordia University, Montreal, Canada. Before joining the present assignment she had the distinction of being the first Chair in Hindu Studies and Indian Philosophy at the University of Durban-Westville, South Africa. She had a distinguished academic career at the University of Delhi and is the only one so far to be awarded the D.Litt. degree from the department of Sanskrit. Her last assignment at University of Delhi was as Principal of Miranda House. She is the author of ten books which include a four volume annotated translation of Vijnanabhikshu’s Yogavarttika (New Delhi: 1981-1989) and a two volume annotated translation of Shankara’s Yogasutra-bhashyavivarana (New Delhi: 2001). She has innumerable papers to her credit and publishes regularly in academic journals both in India and abroad.
Books of T.S. Rukmani 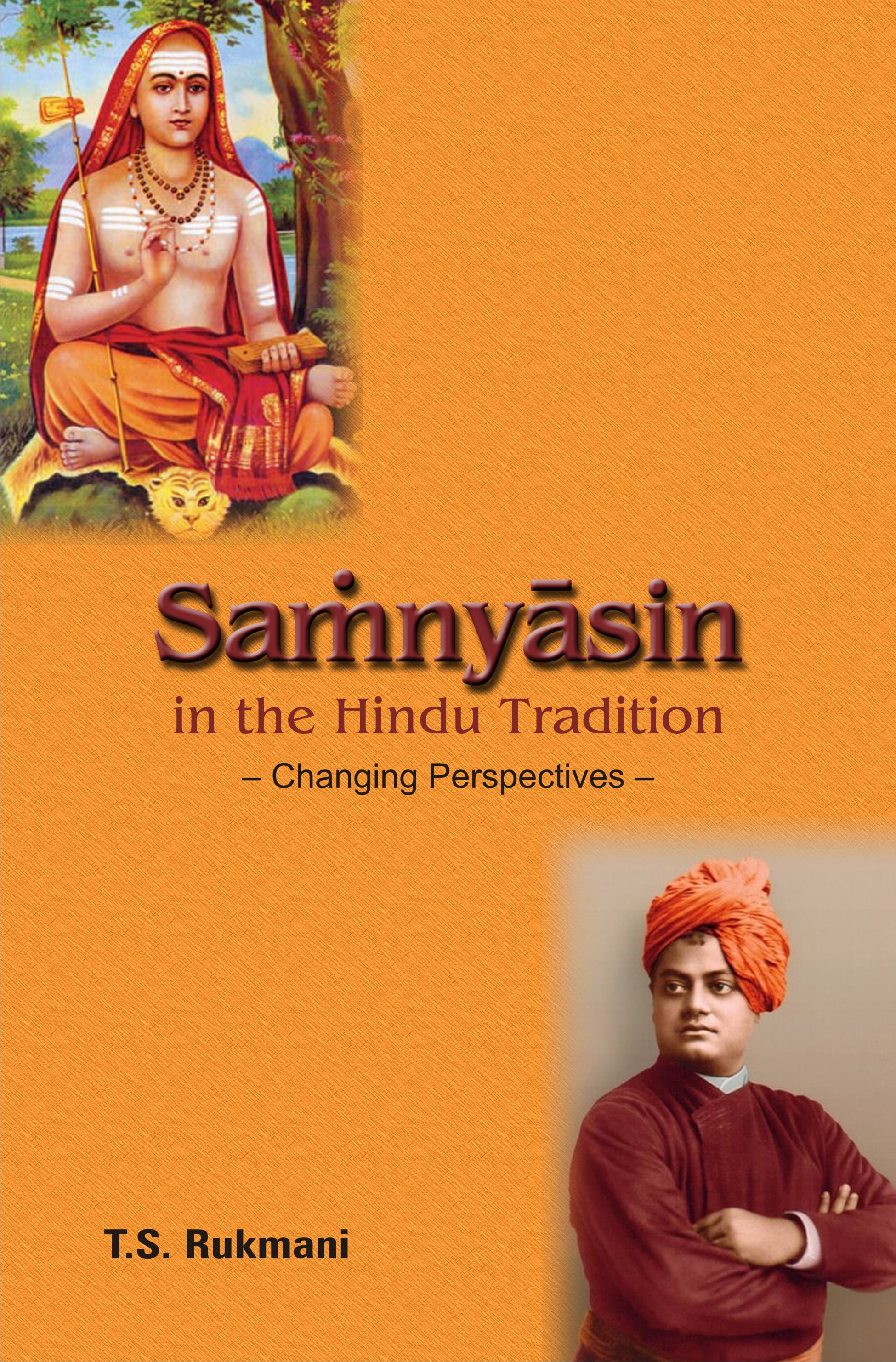 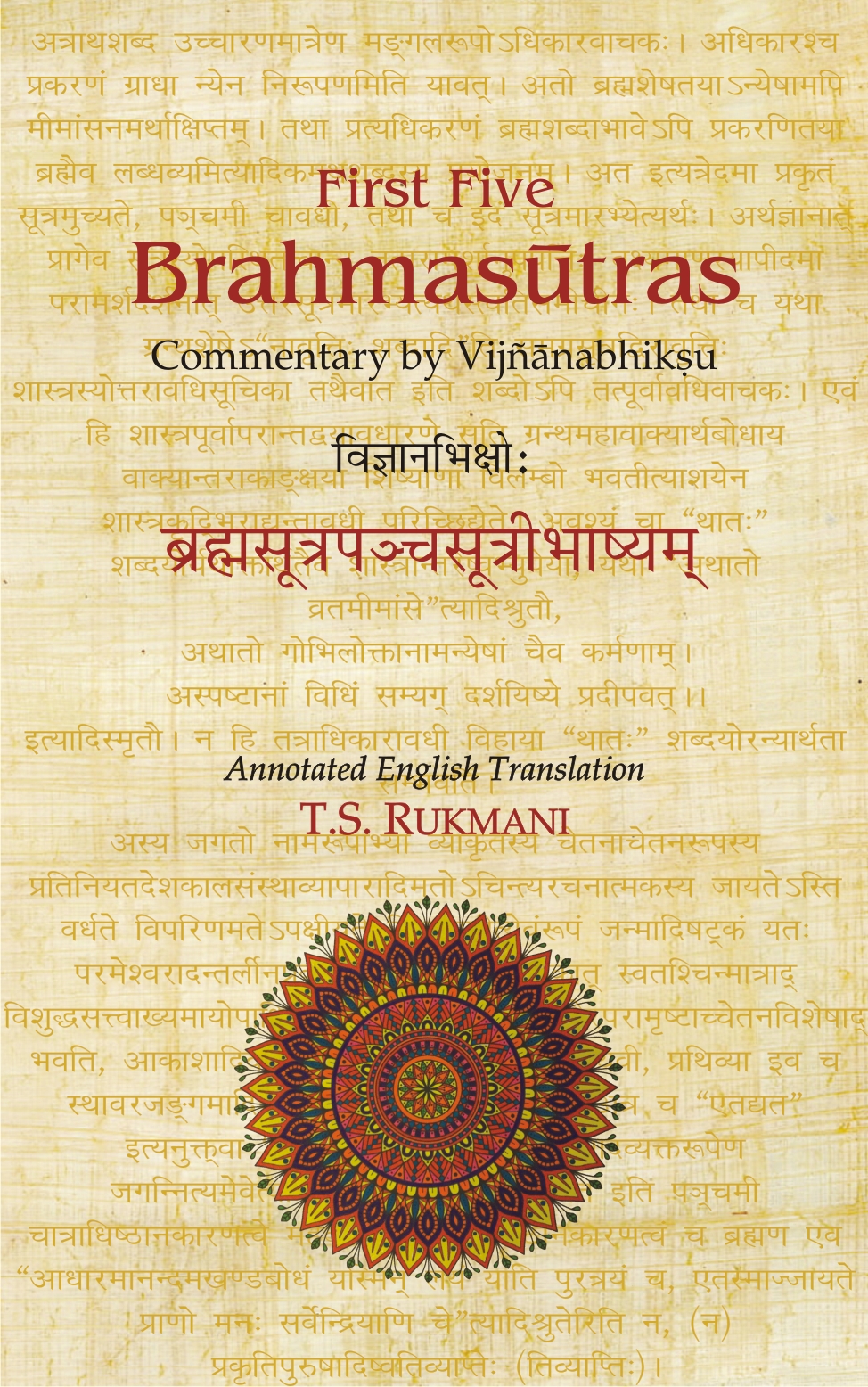