Yajna and the Eucharist in Dialogue by: Greoge Praseed IMS

This book studies the way both Hinduism and Christianity have related sacrifice to the reality of the whole cosmos including the material universe Þ the Vedic view is seen as the best example of creation through sacrifice and the Christian cross as that of redemption through divine sacrifice.

In Hinduism, yajna has been at the centre of Vedic thought and practice, epic and Puranic literature. The Upanishads and the Bhagavad Gita add new dimensions to it through their spiritualization and interiorization and raising tapas and bhakti into sacrifice. The concept of sacrifice has been transformed into an ethical, spiritual and political value by Tilak and Gandhi in modern Hinduism. Christianitys interpretation of the mission of Jesus as a true, non-ritual sacrifice resulted in the gift of salvation to the world. The volume presents a deep understanding of the concept of sacrifice which is a central thought in Hinduism and Christianity. It studies the way the two traditions have related sacrifice to the reality of the whole cosmos including the material universe. The Vedic view is seen as the best example of creation through divine sacrifice, and the Christian Cross as that of redemption through divine sacrifice. The cosmic dynamism of the Eucharistic sacrifice is revealed through a study of four theologians. In this painstaking work sacrifice is examined as a complex universal phenomenon which has many-sided and multifaceted religious connotations. Thus it discovers the complementarity and interconnection between Vedism and Christianity. The book presents a new approach to study of religions and religious concepts. It would prove useful for scholars of religious studies. Greoge Praseed IMS
1962
Dr Fr. George Praseed ims is presently the Rector of the Jnana Bharati Gurukul, IMS Study House, Pitampura, Delhi. He holds a Doctorate in Systematic Theology with specialization in Pastoral Liturgy, from the Institute of Pastoral Liturgy, Abbey of St. Justine, Padua, incorporated into the Faculty of Sacred Theology of the Pontifical University of St. Anslem, Rome. He was the dean of studies in the Vishwa Jyoti Gurukul, IMS Philosophate, Varanasi and Director of the Jnana Bharati, Regional Theology Centre, Varanasi, an extension centre of Vidyajyoti College of Theology, Delhi. Besides presenting several papers in the national and international conferences/seminars he has contributed articles in the journals of national and international repute.
Books of Greoge Praseed IMS 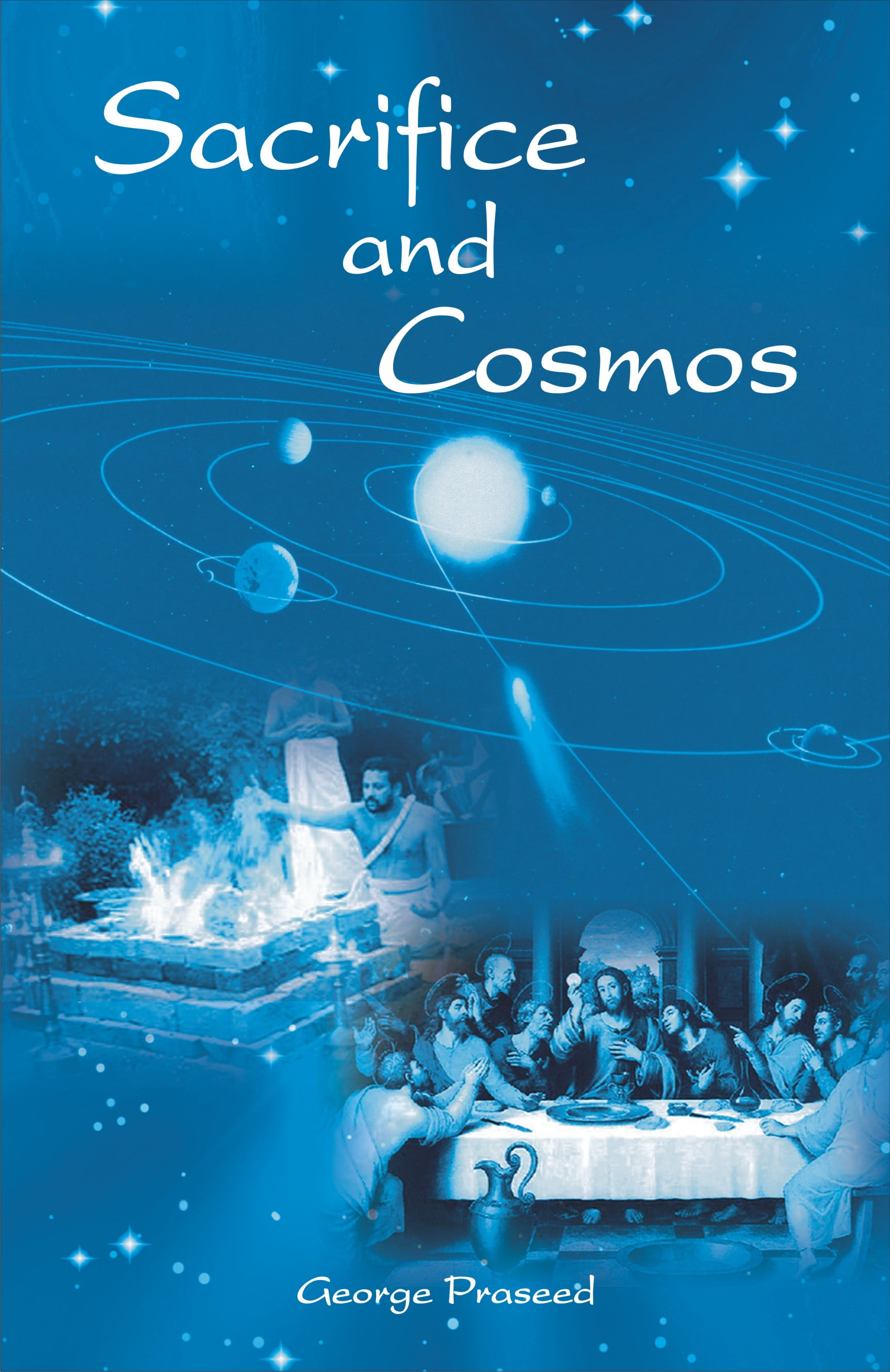