This interesting compendium highlights the importance and stature of women Rishikas in the Vedic literature as epitomes of spiritual attainments, and emphasises that the gender discrimination as seen in the Hindu traditional thought was a later phenomenon. It provides a list of women Rishikas and mantras envisioned by them.

The volume presents a study of the famous women Rishikas mentioned in the Vedic literature.
The book describes the great respect offered to seers in the Vedic literature and the equal importance given to Rishikas when compared to Rishis. Discussing how even women of the Vedic period were epitomes of spiritual attainment, the book admiringly points out that the gender discrimination seen in the Hindu traditional thought was a later phenomenon (such as that women are not adhikaris for the study of the Vedas). It states that there are twenty-seven women mantra-drashtarah in the Rigveda. It provides a list of these women Rishikas and deals with the mantras envisioned by them. The Rishikas are mentioned in the study on the basis of those who praised the deities, those who conversed with the seers and deities, and those who praised the self. The Rishikas mentioned in the Yajurveda, Samaveda, and Atharvaveda are also mentioned. Rishikas whose individual contributions are taken up in detail include Vagambhrni, Surya-Savitri, Shraddha, Daksina, Aditi, Ratri, and Urvashi, among others.
The volume is bound to be a handy reference book for all those interested in Indology, particularly students and scholars of Vedic and gender studies. Swamini Atmaprajnananda Saraswati
1955
Swamini Atmaprajnananda Saraswati, a first class science graduate, joined as a Probationary Officer in a Public Sector Bank in 1978, and worked in various managerial capacities in India until 1992. After completing MBA (1991) in Finance and Marketing from XIMB, she joined a multinational Bank in Muscat. A chance meeting with Swami Dayananda Saraswati in Muscat in 1996, brought about a life transformation. She resigned and studied Vedanta and Panini under Swamiji, in his gurukulas at Rishikesh, Coimbatore and Saylorsburg, before taking Sannyasa in 2008. In the meantime she completed Masters (2005) and PhD (2012) in Sanskrit. Her other areas of interest are — Vedic chanting, Temple Architecture, and Buddhism. A Vedantin, a committed scholar and an enthusiast of Indian culture the Swamini set up her Arsha Vidya Vikas Kendra in 2004. Besides organizing national conferences on Vedas, Vedanta and Indian culture she is actively involved in various community services in the field of health and education.
Books of Swamini Atmaprajnananda Saraswati 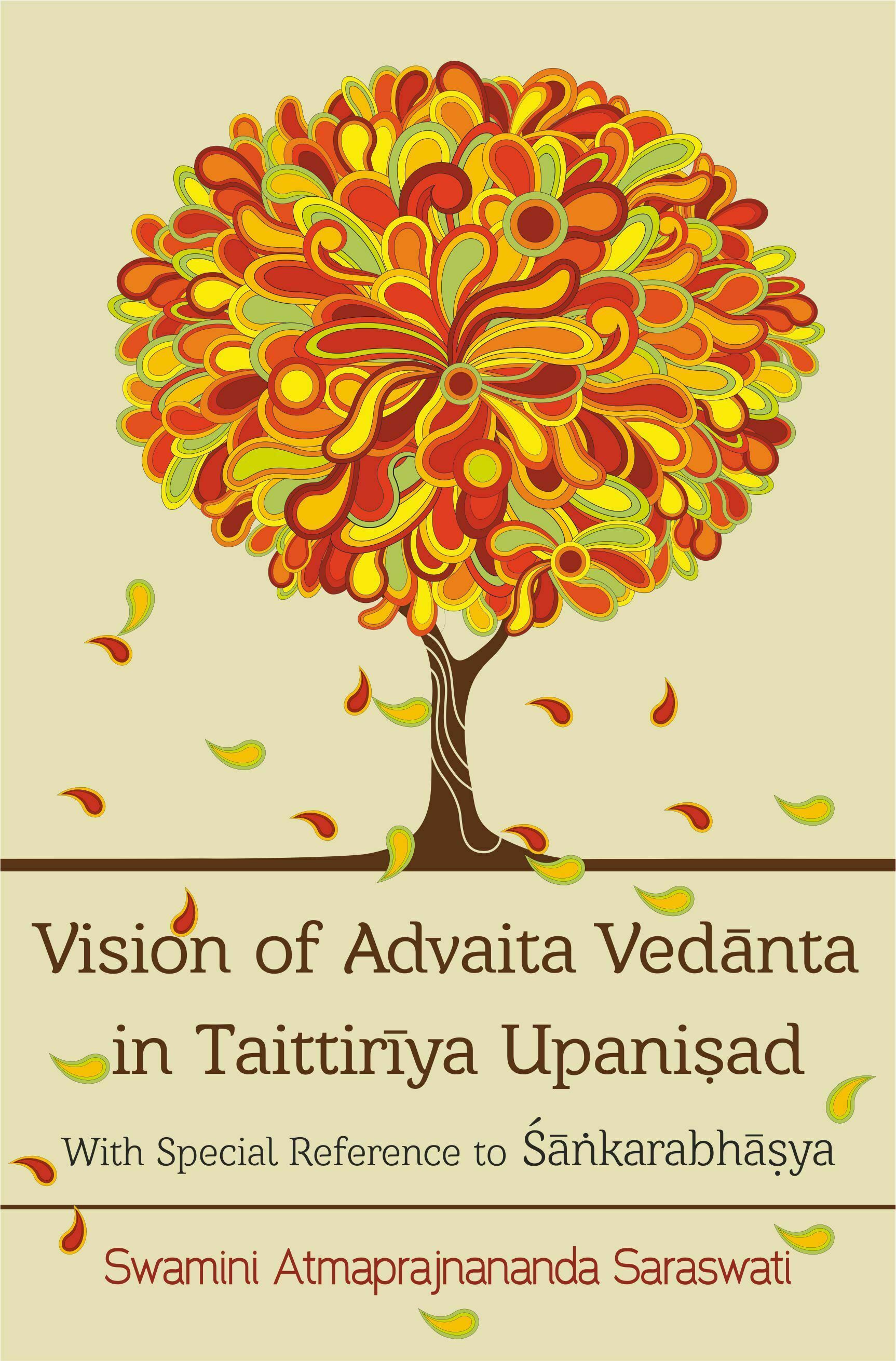 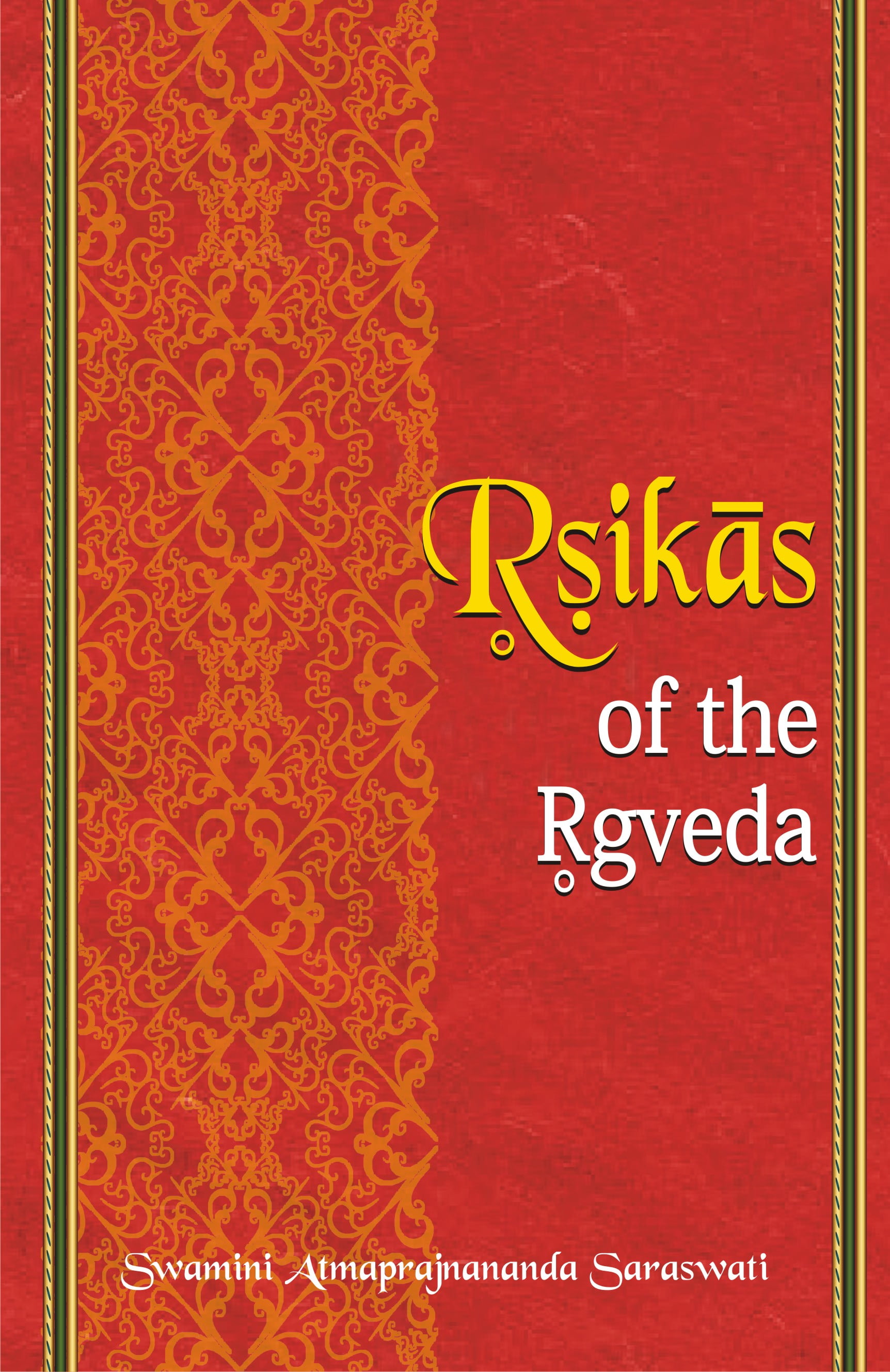