With Special Reference to Shanti-Parva by: Priyanka Pandey

This book deals with all aspects of politics based on Mahabharata and addresses topics such as dandaniti, origin of state, the seven elements of state, functions of state, types of state, kinship, judiciary and administration in detail, among many other issues of political importance. 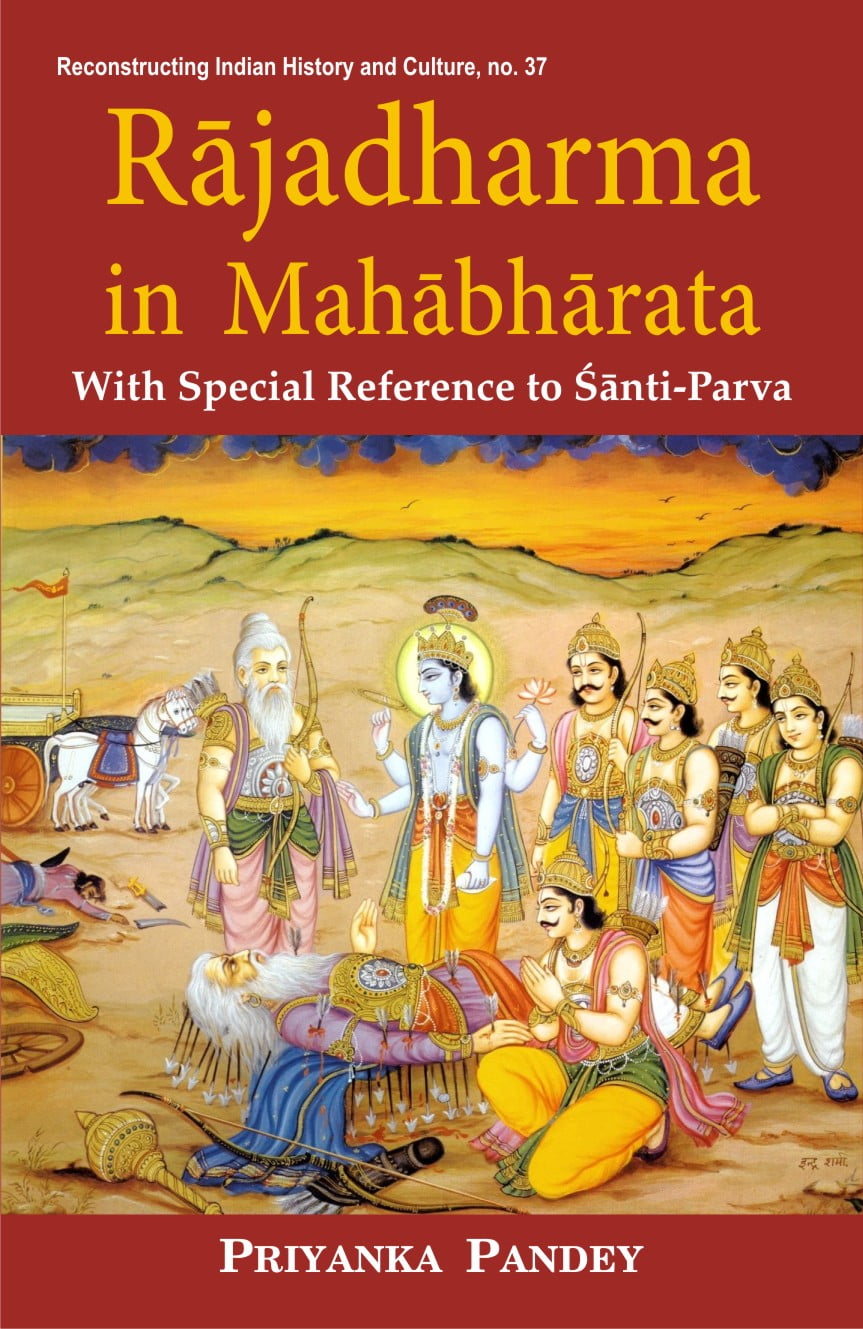