Primitive Tribes of Orissa and their Development Strategies

The book presents an in-depth study of various measures and provisions adopted to redress the problems of the tribals and for bringing them to the national mainstream. It provides extensive details of the ethnographic features of the entire primitive tribes with realistic description of their pathetic life.

Tribal people living in the remote areas of the territory forms an indispensable part of the Indian population. More than 250 different tribal groups inhabit in India, of which 62 tribal groups live in Orissa, each varying in culture, language, economic life and level of literacy. The thirteen tribal groups, namely Birhor, Bondo, Didayi, Dongria-Khond, Juangs, Kharias, Kutia Khond, Lanjia Saoras, Lodhas, Mankidias, Paudi Bhuinyas, Soura and Chuktia Bhunjia, having pre-agricultural level of technology and extremely low level of literacy have been recognized as Primitive Tribesû of Orissa. These tribal groups remain confined to their own small world and a probe into its history clearly shows that after a few generations the past turns into mythology. It was realized only after the Independence that to have a well-developed and prosperous nation, the needs and problems of the tribals were to be addressed and their welfare to be taken care thereof. The book presents an in-depth study of the various measures and provisions adopted, schemes introduced and plans implemented, since the Fifth Five-Year Plan, to redress the problems of the tribals; and apprises the readers about the on-going attempts in bringing them to the national mainstream through the 13 Micro Projects. Besides, the book presents an extensive detail of the ethnographic features of the entire Primitive Tribes with particular reference to their economic activities, social sanctions and varied problems faced by them. The realistic description of their pathetic life, deprived of all modern facilities, is highly touching and makes one wonder, do such people really exist in the 21st Century? The book will universally appeal to all readers and is highly recommended for the scholars of sociology and anthropology in particular. 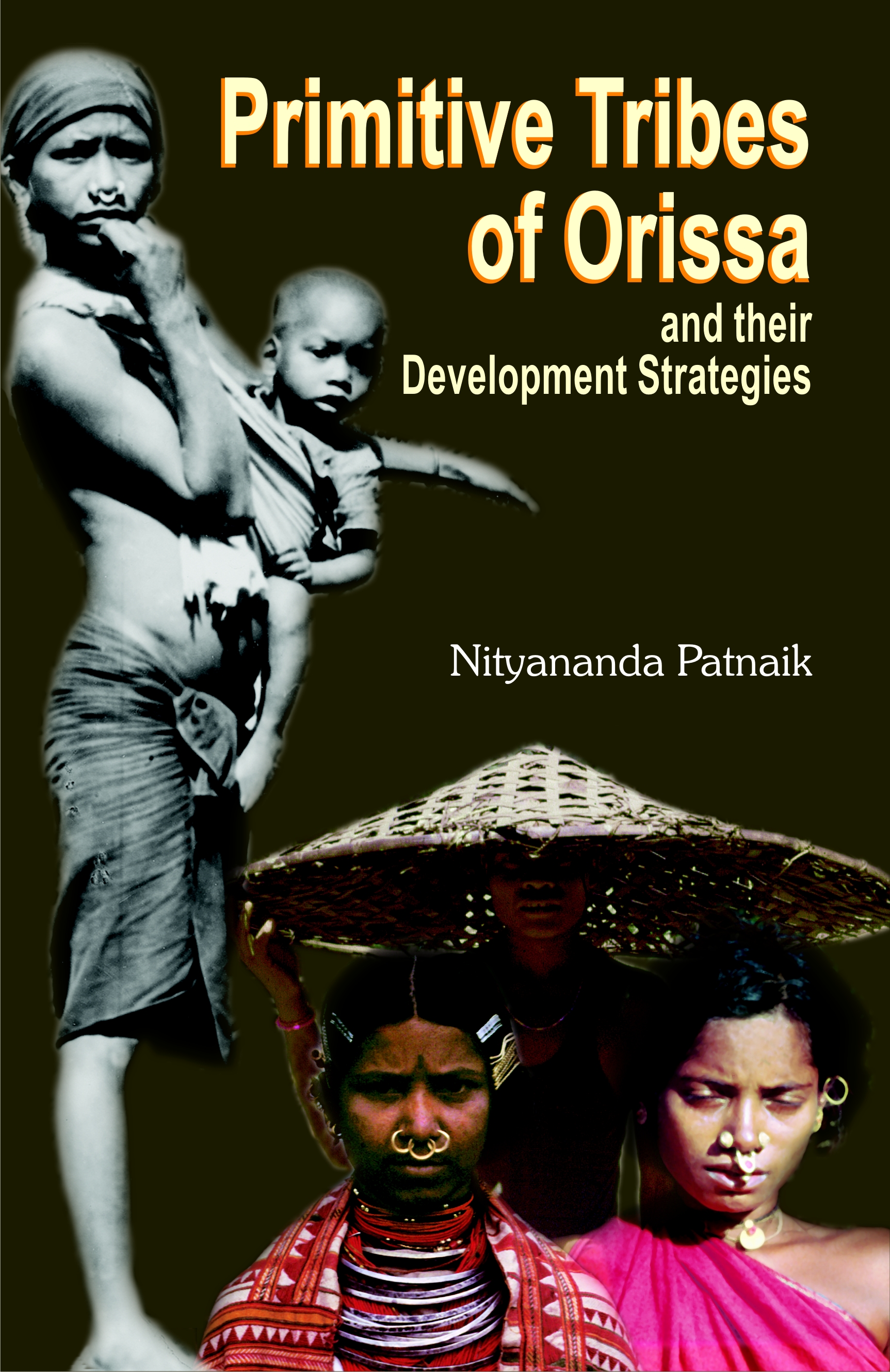 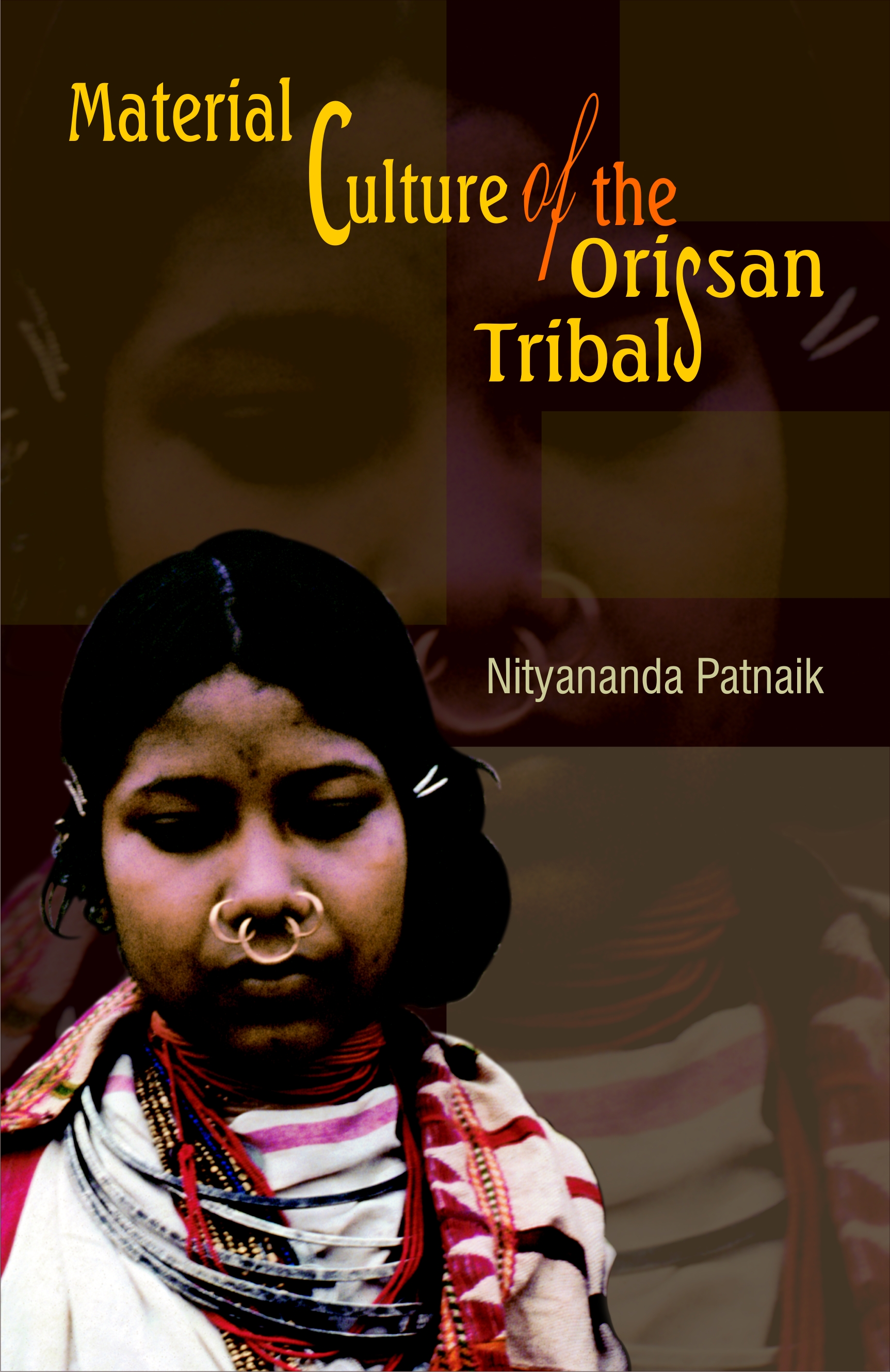 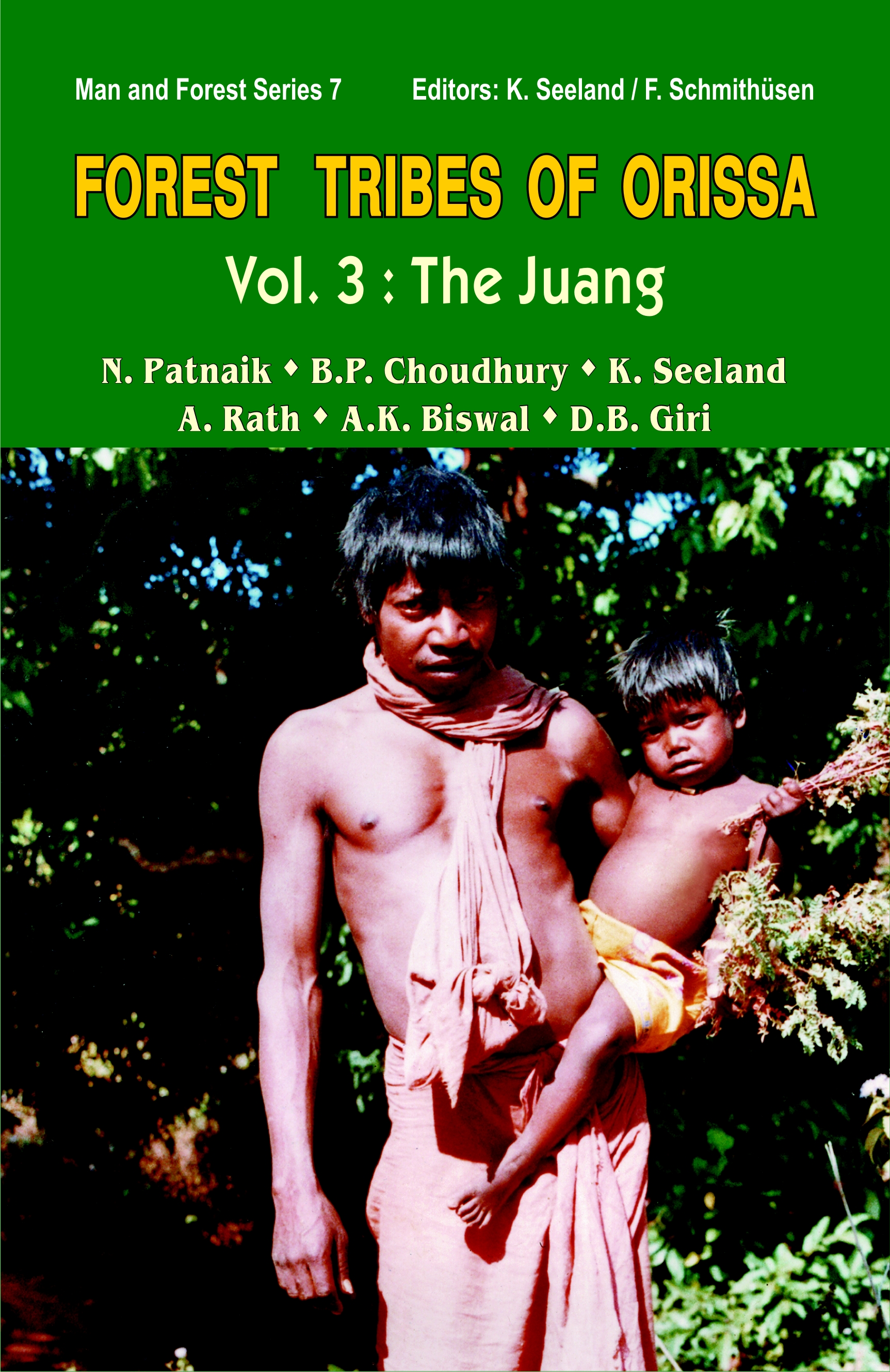 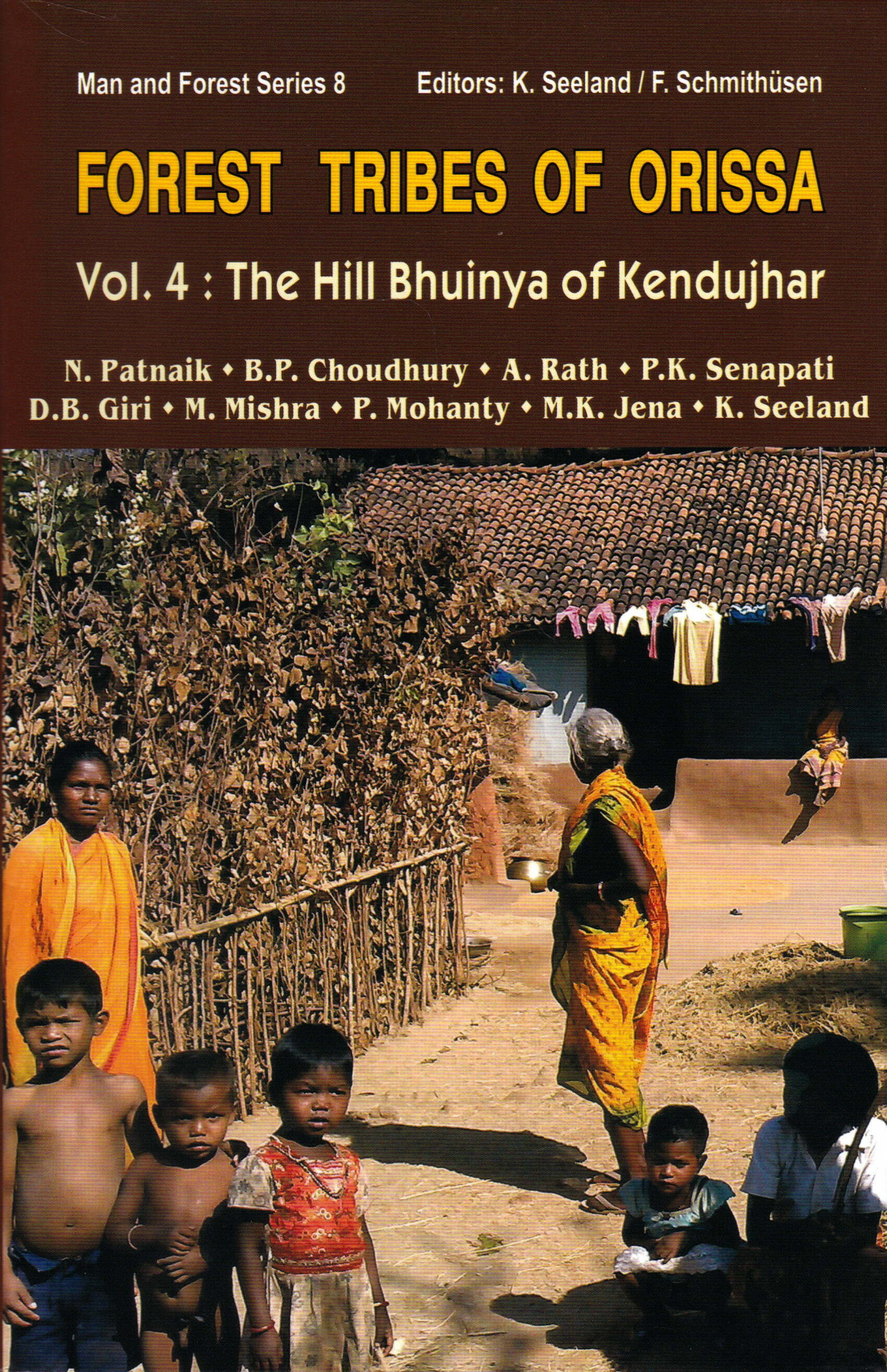 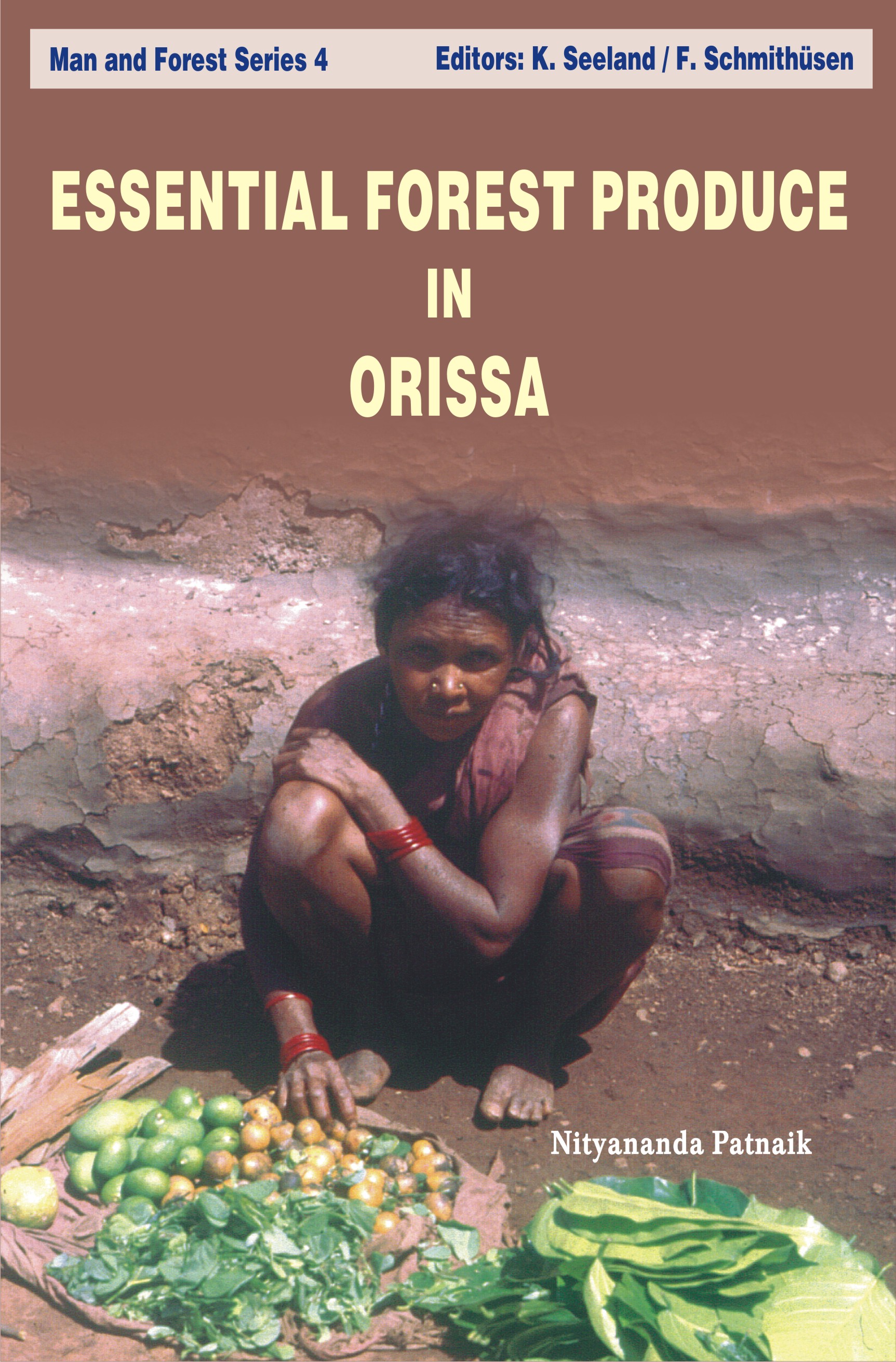