It is an attempt to describe and address violence as it manifests in public life. There is violence in all the three spheres of human functioning — thought, action, and passion. With person-based violence, there are group violence, identity conflicts, and violence against nature as well.

Phenomenology of Violence describes violence as it manifests in public life. There is very little written on violence that disturbs peace. Violence, per se, is more than physical abuse and it spreads across different realms. Aggression, casteism, child exploitation, coercion, drug abuse, ethnic and religious violence, gender discrimination, naxalism, sexual abuse, suicide, and terrorism are some of the manifestations of violence. Violence occurs in all the three spheres of human functioning — thought, action, and passion.
Violence is a part of mans nature and is grounded in his animal origins. Going by Mahatma Gandhi, man is a composite of brute and human elements. Violence is not merely person-based. In addition, we have group violence, identity conflicts, and excesses against nature as well. Violence is involved in all acts of hate and selfishness, whereas nonviolence is grounded in love and altruism.
This volume addresses varied aspects of violence: its causes, nature, and solutions. Luminaries such as Albert Schweitzer, Bertrand Russell, Mahatma Gandhi, Martin Luther King Jr, and Nelson Mandela were some of the prominent protagonists of peace, who denounced aggression, discrimination, violence and war.
At a time of religio-political violence across the globe along with other forms of violence, this volume gives out the message that until we bring about peace in our life, both internal and external, we cannot overcome violence and that the ultimate recourse to peace is nonviolence. 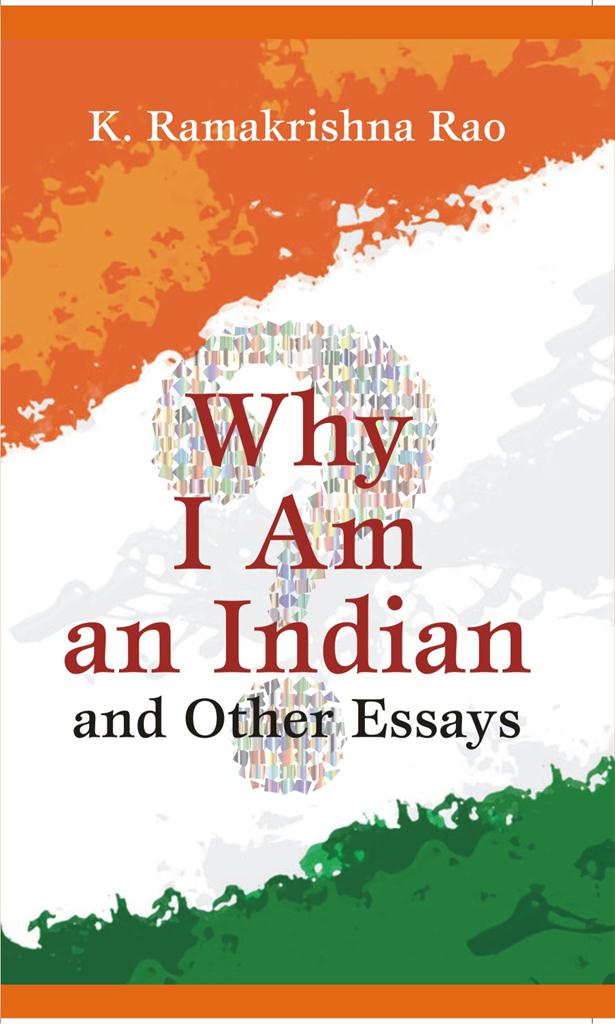 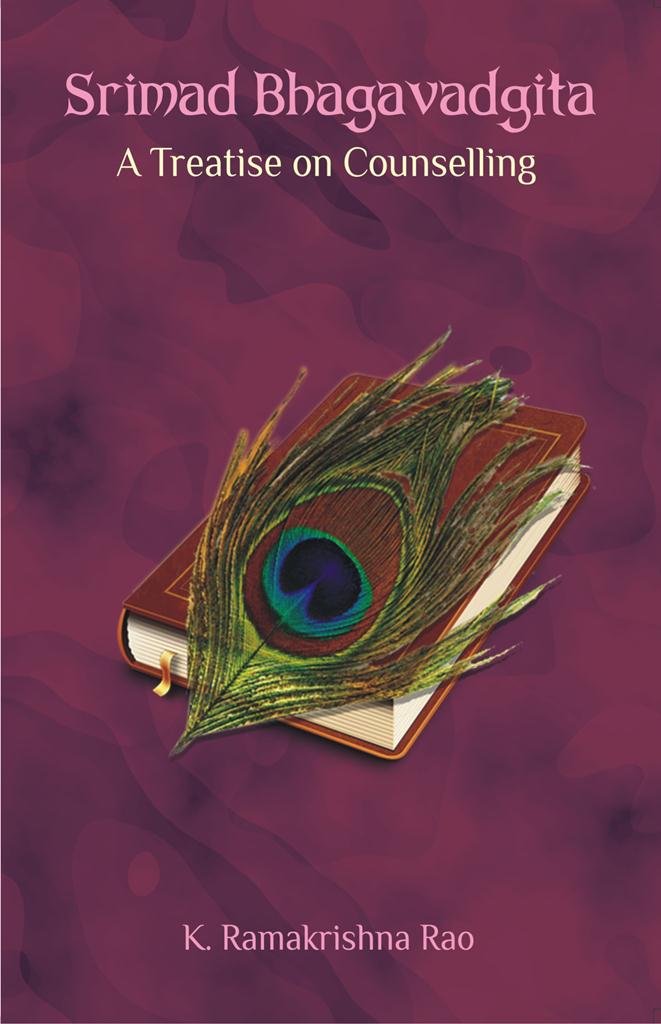 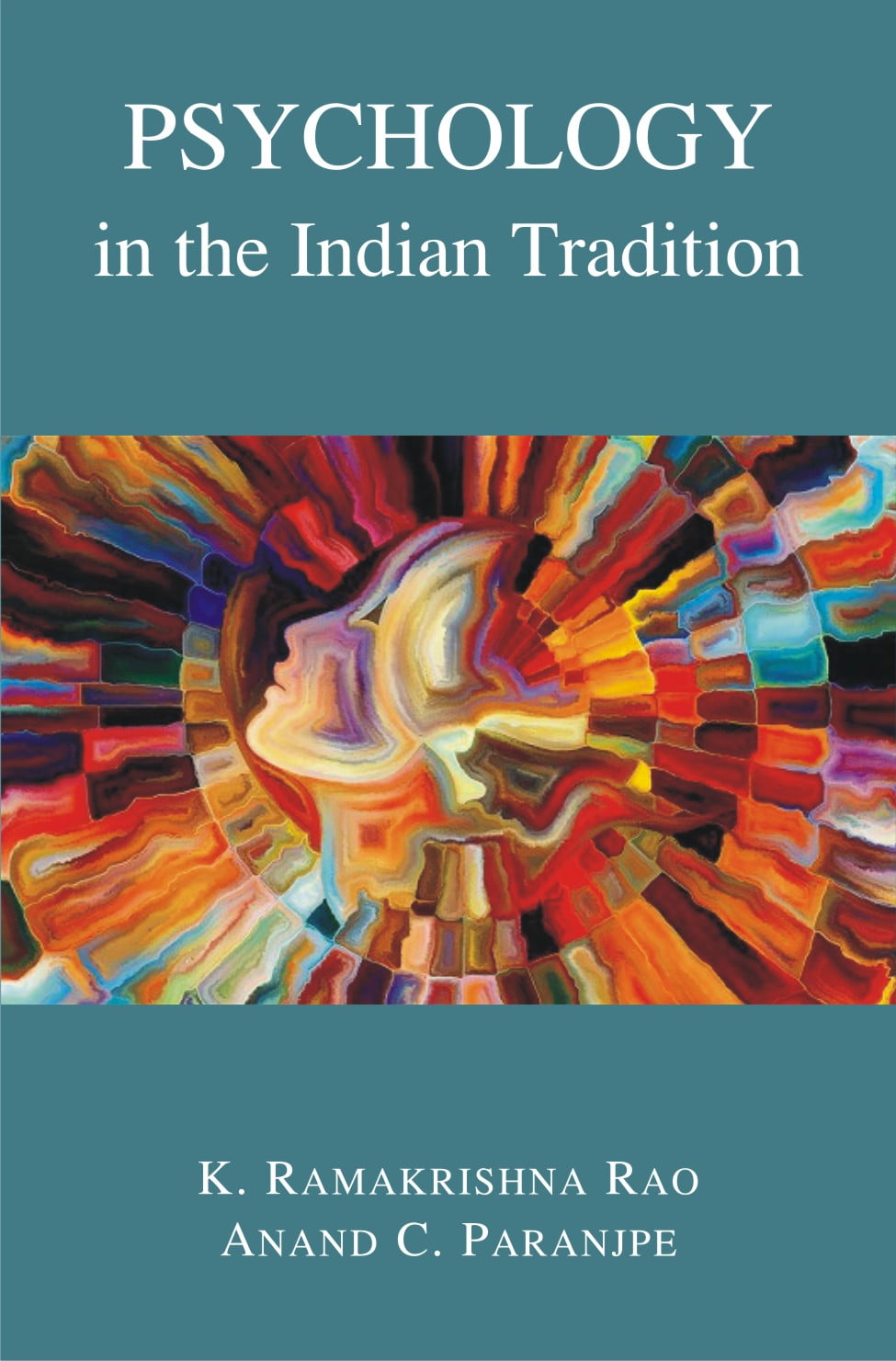 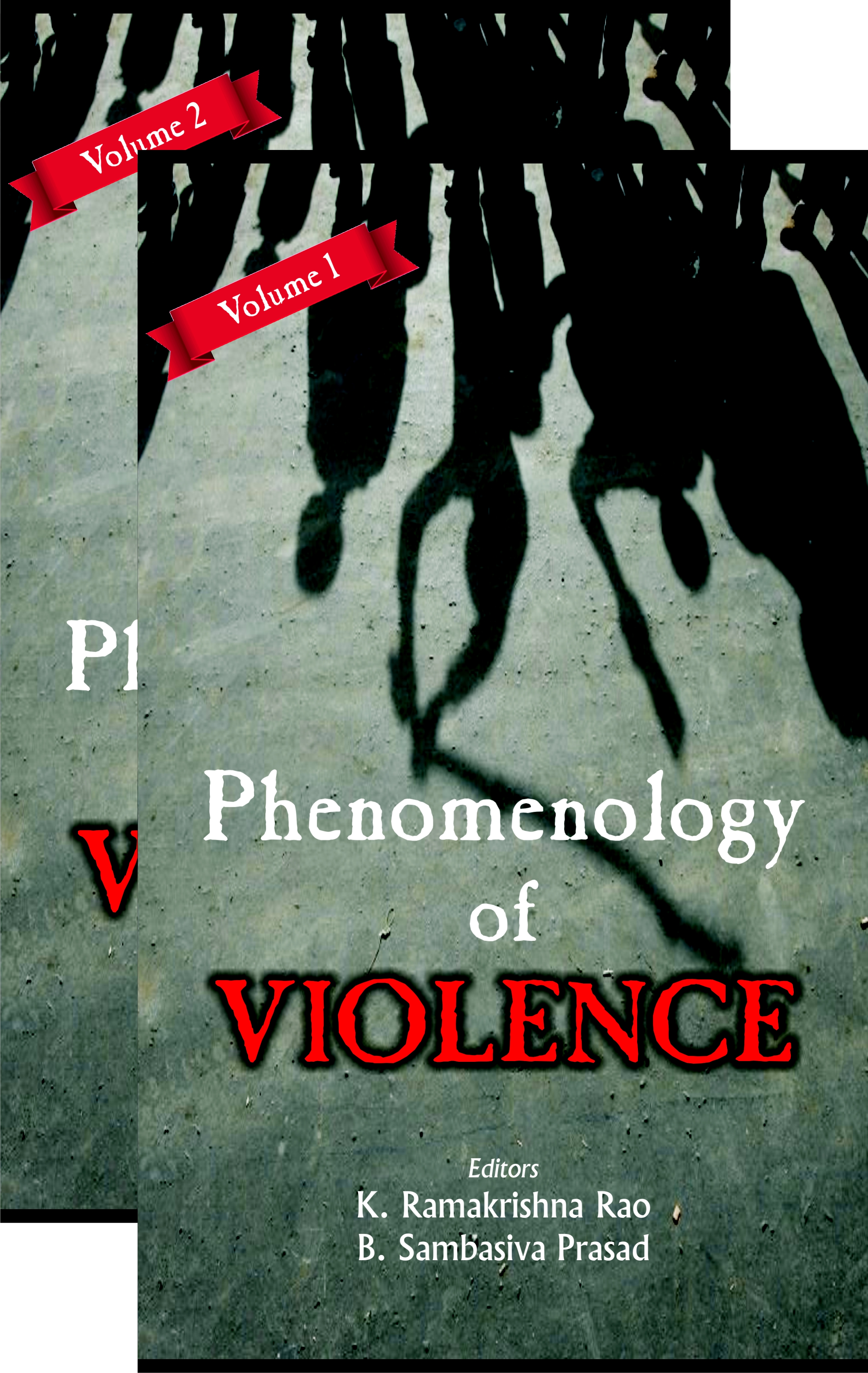 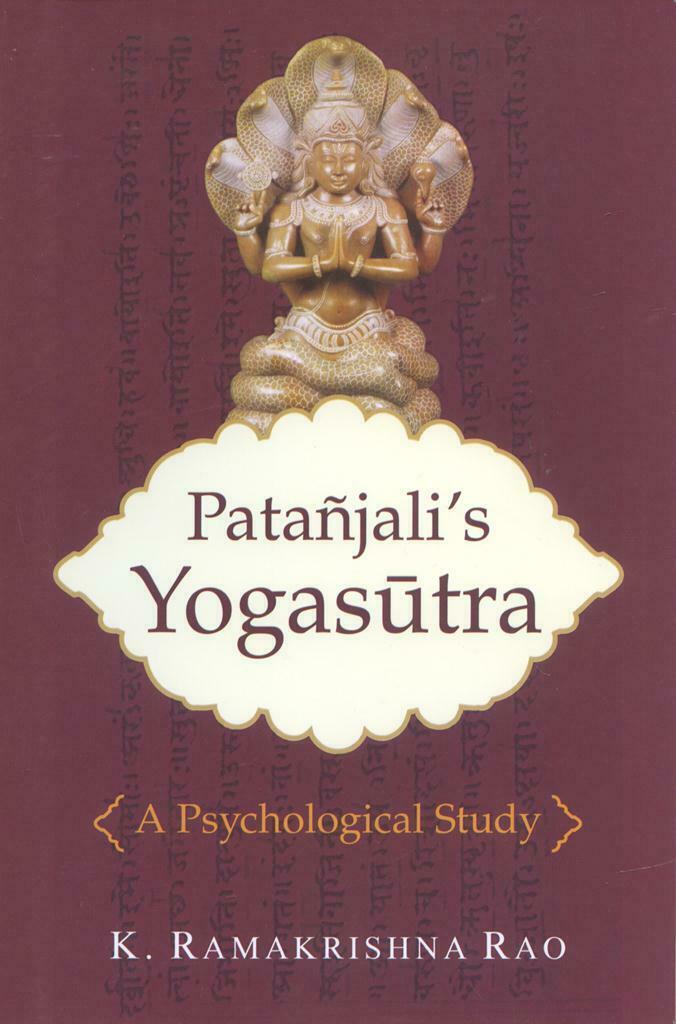 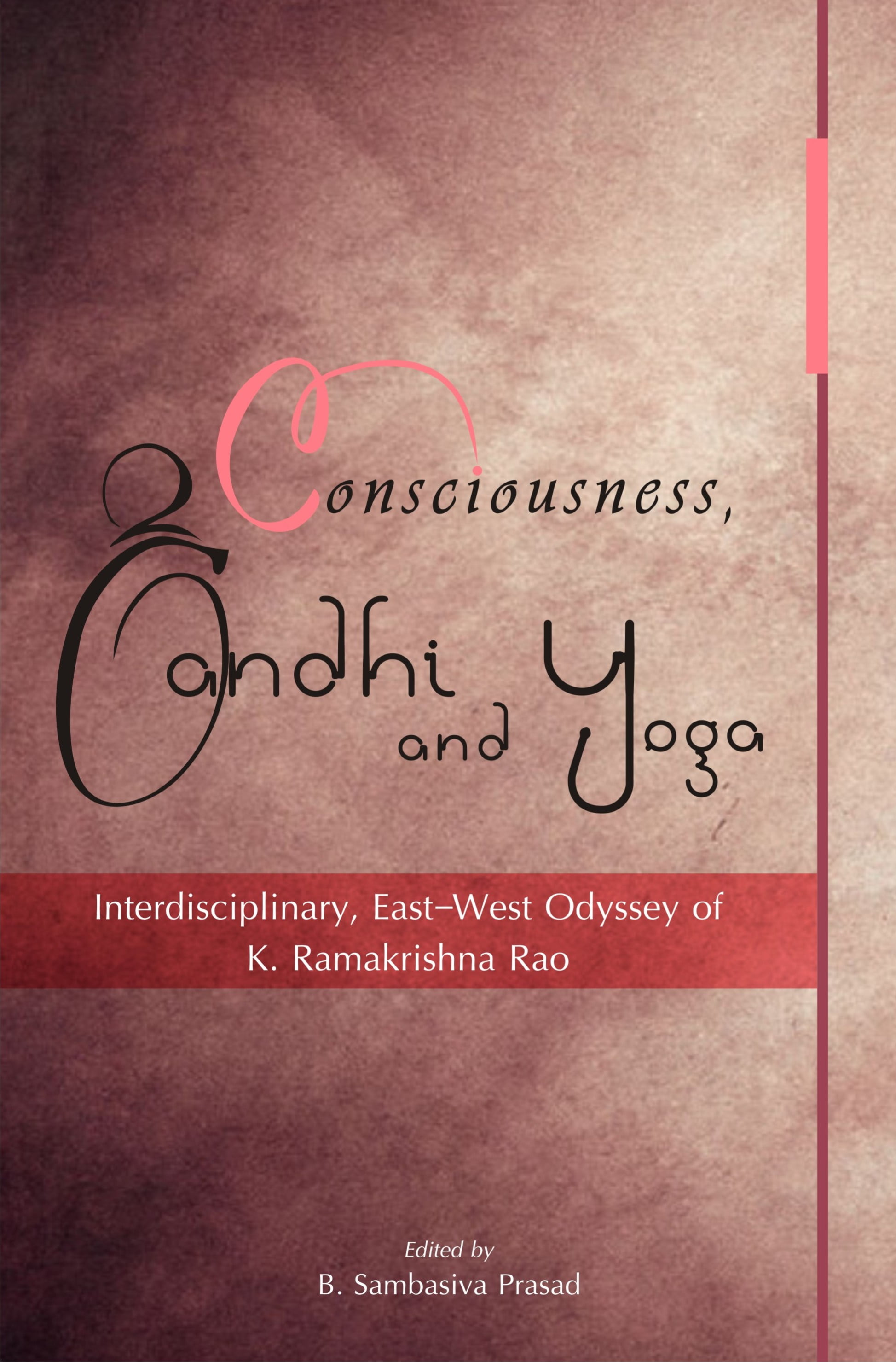 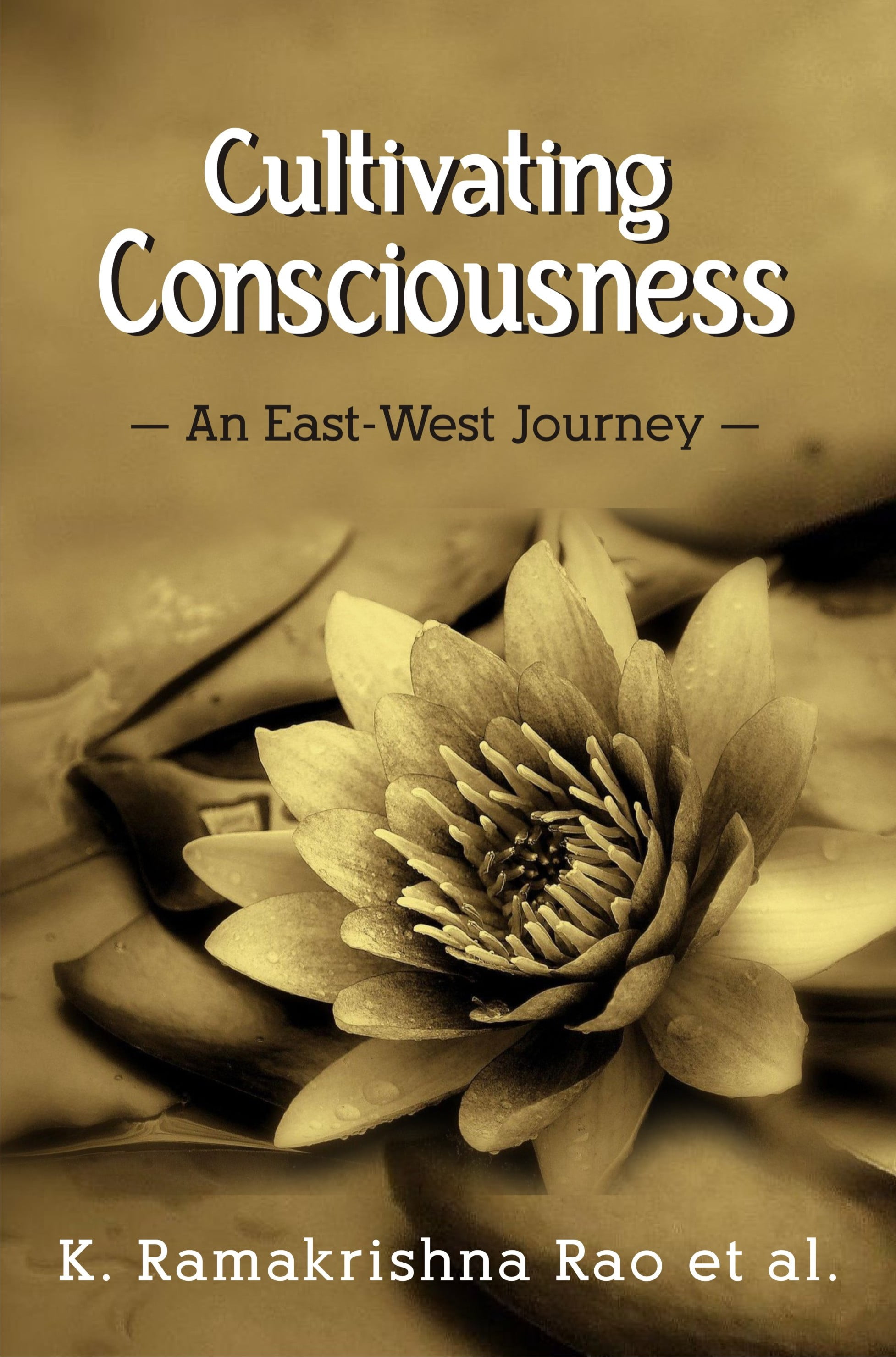 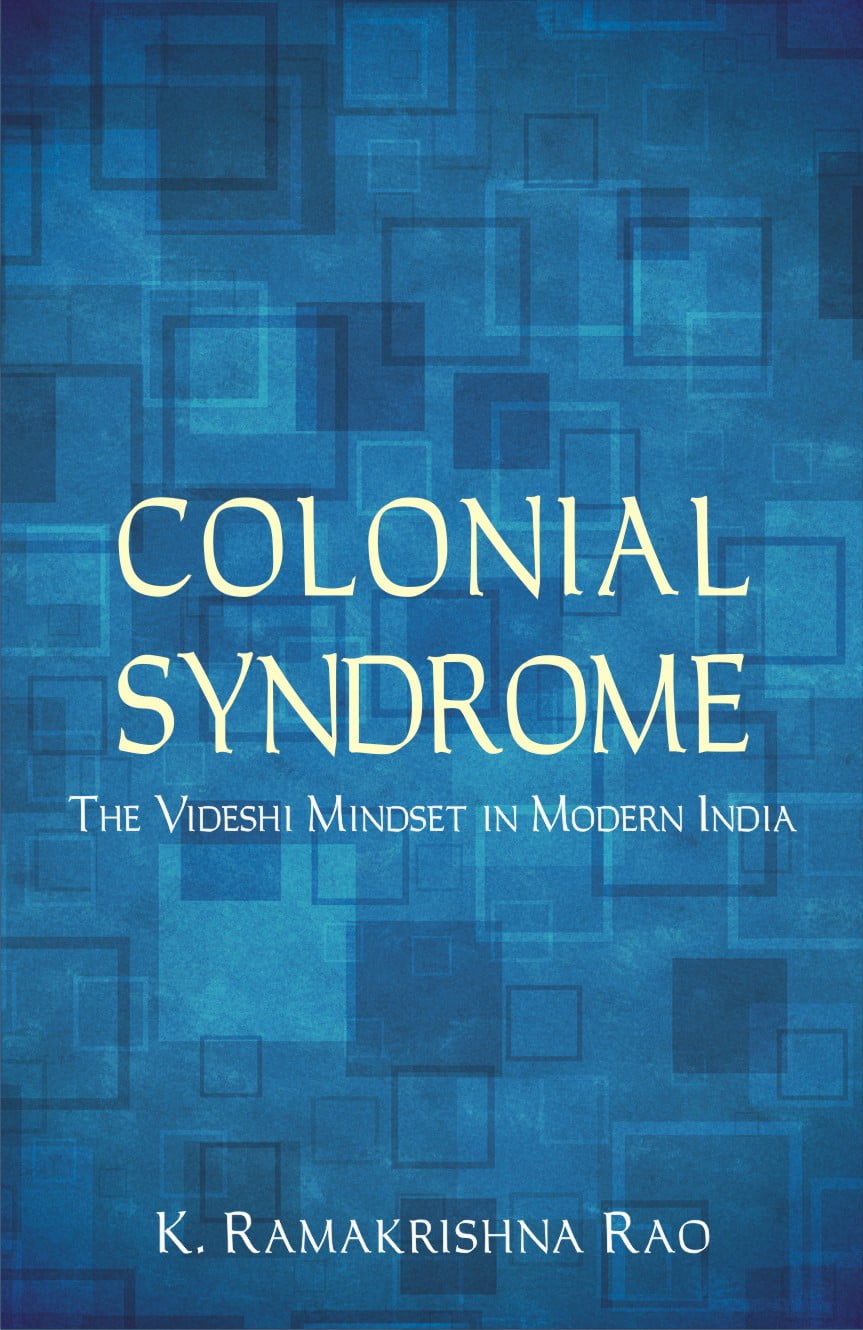 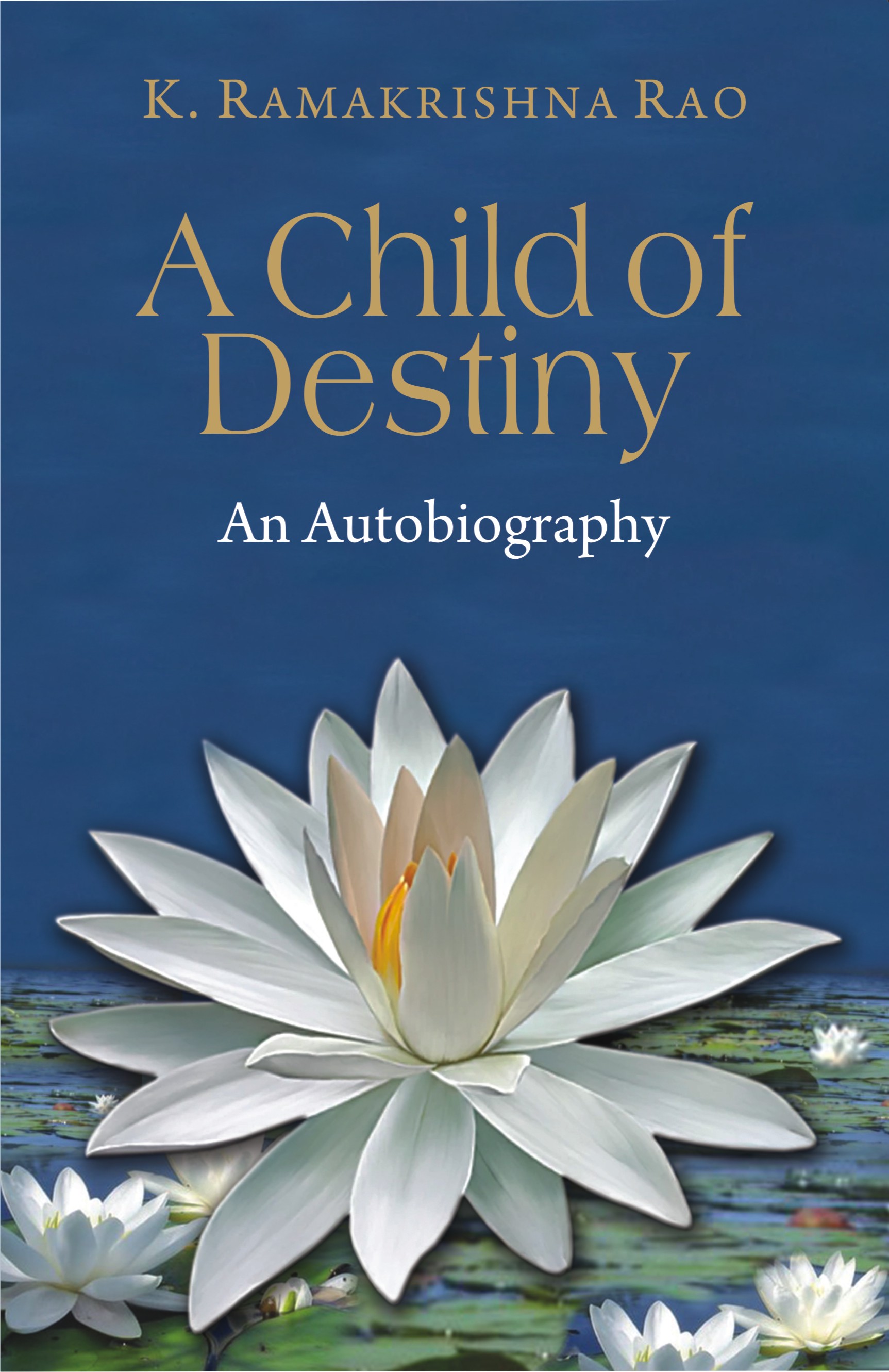