The book studies the evolution of ancient Indian theatre: it deals with the dramatic troupes, abhinaya, the stage and auditorium and visuals depicting scenes etched on temples and caves. It examines the kinds of performing artistes and their contributions.

Theatre in ancient India or natya incorporated various aspects of art and different branches of knowledge in its very definition  not only histrionics but also dance, music and fine arts and branches of learning like history, philosophy and science. This work traces the evolution of the ancient Indian theatre, focusing on the contributions of the performing artistes. This scholarly treatise deals at length with aspects of dramatic performance like nature, kinds and members of dramatic troupes, abhinaya, the stage and auditorium, incorporating a number of visuals to depict the dramatic scenes etched by artists on pillars, temple walls, caves and objects. It classifies the different kinds and levels of performers: actors like Sailusa, Sailalin, Mankh Kusilava, Nata and Bharata, and actresses like professional actresses, courtesan actresses, divine actresses and so on. It refers to Natyasastra and other noted works on dramaturgy and their authors, and gives examples and illustrations from the famous epics, Buddhist and Jain literature and other works like the Arthasastra to throw light on values associated with drama and its actual performance in ancient times. The book, presenting well-researched facts and giving an insightful analysis, will prove useful to researchers and teachers of classical Indian art. Iravati
1947
Iravati, a scholar who has specialised in the field of ancient Indian theatre, has written a number of research articles on the subject for various journals. Several plays penned by her have been staged and admired, the latest one based on the life of poet Kabir and tiltled Moko Kahan Dhundhe Re Bande. She has been honoured by Samskar Bharati for her contributions to histrionic art. Currently she heads the Department of Ancient Indian History Culture and Archaeology in Vasanta College for Women, Krishnamurti Foundation (India), Varanasi.
Books of Iravati 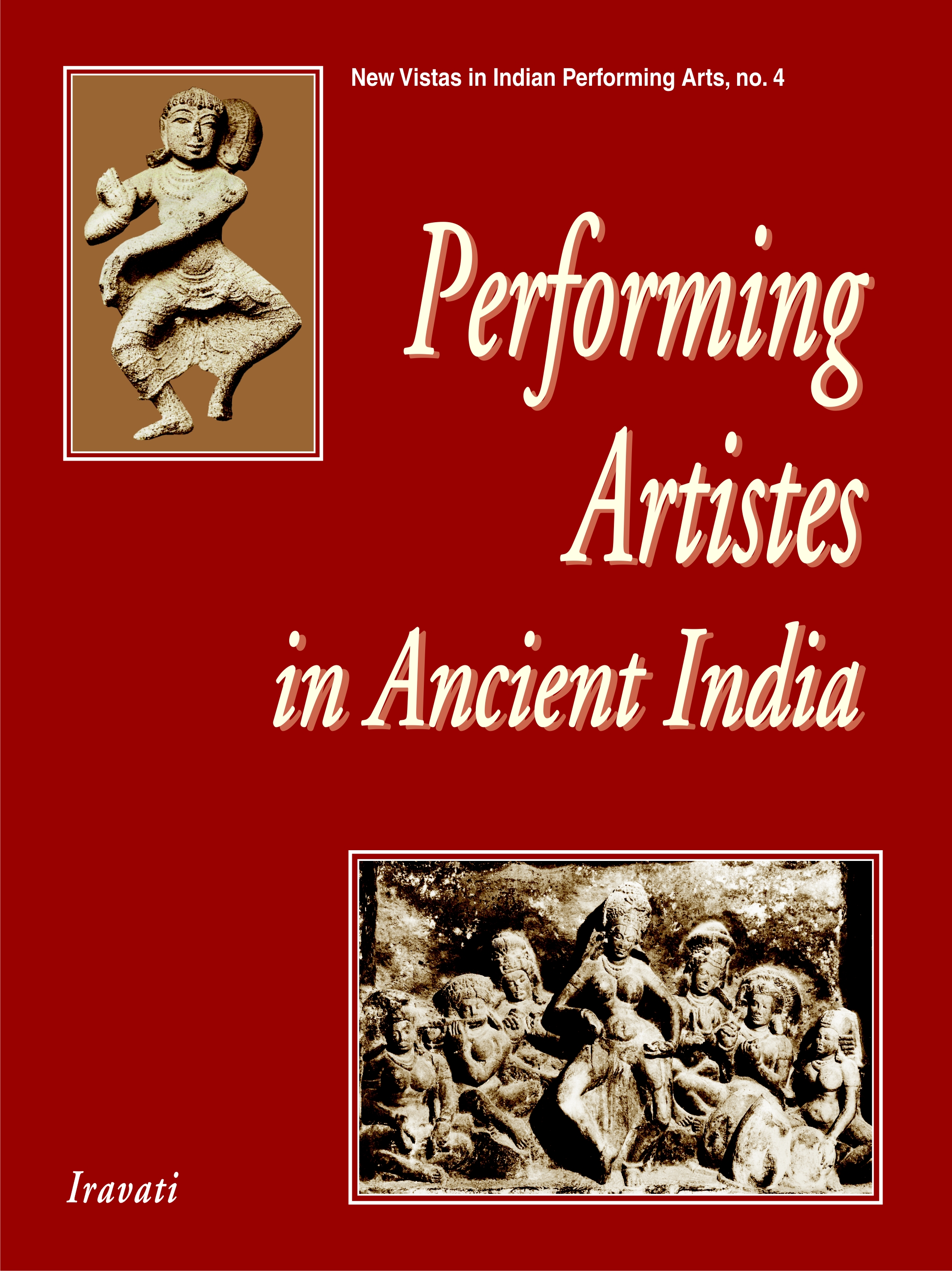