A Survey Through Vedic Literature by: Shiva Acharya

This book analyses various aspects of Vedic culture, exploring the origin of the concepts of rastra (nation) and rastrabhakti (patriotism). It presents the salient features of nation and nationalism in ancient Indian culture  culture- based and not political  which helped India to emerge successful.

The concepts of nation and nationalism are generally considered as having their genesis in western modes of thought. However, in this book, Dr. Shiva Acharya attempts to show that the theories of nation and nationalism can be traced to the Vedic era on the basis of a painstaking study of the Vedic culture and civilization. The book analyses the social, political, civil and military, economic, religious and philosophical aspects of the Vedic culture to explore the origin of the concepts of rashtra (nation), motherland and rashtrabhakti (patriotism), parliaments, the notion of all-round development, democratic educational system, equality of peoples and economic growth for prosperity in Vedic times. Citing from the Vedas and other Vedic literature and a host of modern scholarly researches on the subject, it presents the salient features of the nation and nationalism theories as found in ancient Indian culture such as their stress on culture-based nationalism rather than political. It points out that these features have enabled India to continue with its past traditions and culture and emerge as a successful nation in modern times. The volume will prove indispensable to all students and scholars of Indology and general readers as it unravels the immense contributions of ancient Indian thought to ideas and philosophies that hold great sway in modern times. Shiva Acharya
1962
Dr. Shiva Acharya, a distinguished scholar of Sanskrit and a recipient of various awards, has great knowledge of literary classics and Vedas. He has authored four books, of which two books deserves specific mention - Samskrita Margadarshini in Sanskrit and Ajako Digbhranta Samajsashta in Nepali. Besides, he has contributed more than a hundred valuable articles on history, nationalism, culture, religion and national integration in five different languages - English, Hindi, Sanskrit, Assamese and Nepali. All his books and articles have been extensively appreciated by Indologists, historians and sociologists.
Books of Shiva Acharya 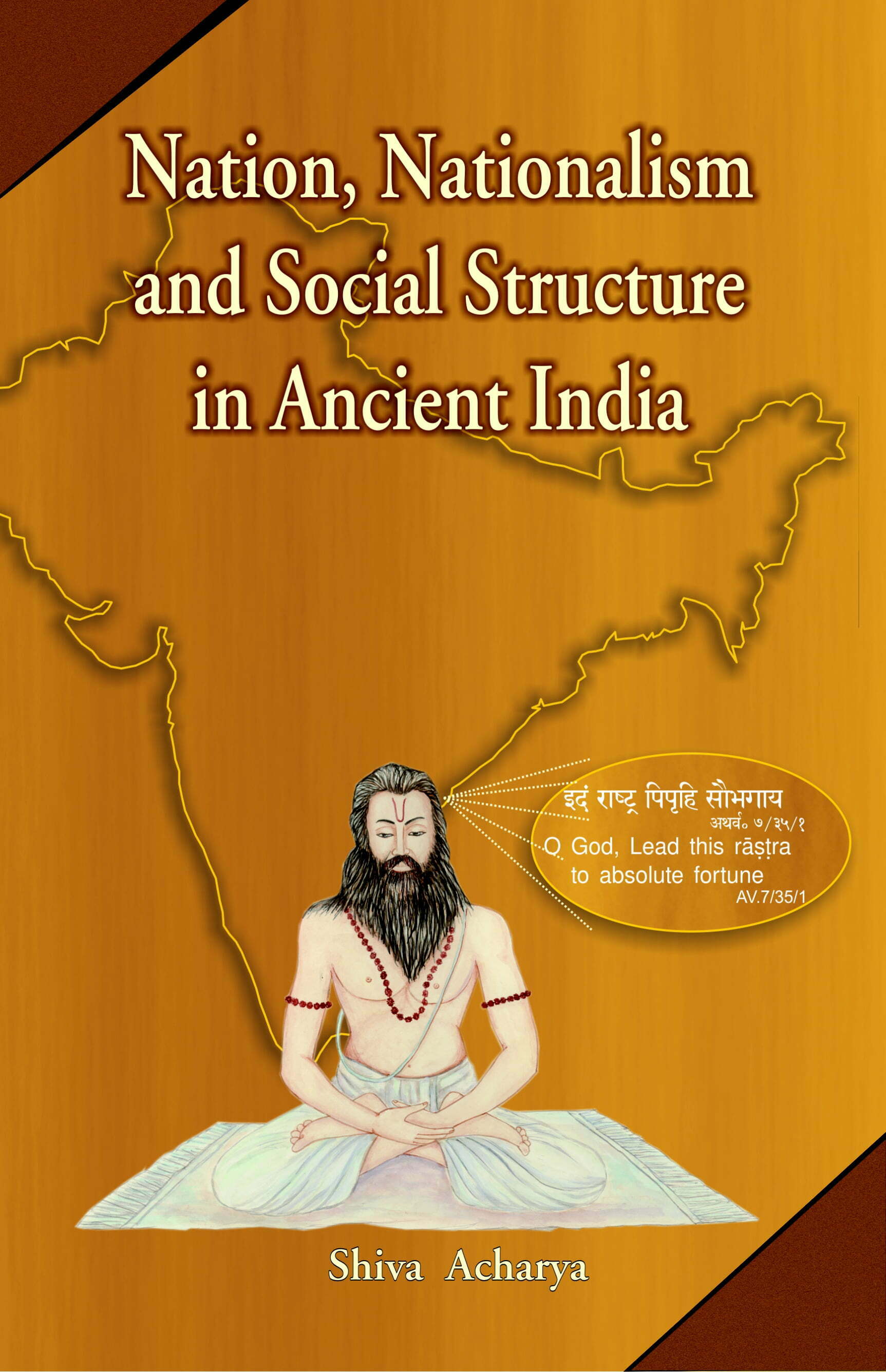