Metaphors of the Indian Arts and Other Essays

This anthology is a selection of writings of Dr Kapila Vatsyayans nearly four-decade long journey as an art critic and art historian. It reveals the distinct nature of Indian arts from the angle of the world-view in which they emerge. At the same time, it amply shows the theory of art and aesthetics which may enable us to to see the other traditions of art from our own window.

This anthology Metaphors of the Indian Arts and Other Essays is a selection of writings of Dr Kapila Vatsyayans nearly four-decade long journey as an art critic and art historian. It reveals the distinct nature of Indian arts from the angle of the world-view in which they emerge. At the same time, it amply shows the theory of art and aesthetics which may enable us to to see the other traditions of art from our own window. In a seminal article entitled Metaphors of the Indian Arts, the author identifies some fundamentals which permeate the Indian artistic traditions.
In the article entitled Mountain, Myth, Monuments Dr Vatsyayan discusses the significance of mountains and the sanctuaries, diversity of attitude and approaches to them in Indian context. She focuses on sacred mountains, especially Kailasa, which have dominated the Indian imagination for many millennia in the world of literature, architecture, sculpture, music and dance.
The attitude to the human body as also the self-consciousness of the relationship of the senses and the mind in diverse civilizations has been of special interest to the author for decades. In the article Early Evidence of Female Figures, Music and Dance, she points at essentials of treating the human body in Indian art, specially the female body, over a long span of history. She draws attention to the large measure of consensus on the identification of meaning of the particular or single image or relief, ranging from the examples from Mesopotamia to Assyria to Egypt and the figurines and statues of the Indus Valley, Mohenjo-Daro, Harappa and Mehergarh.
Further she returns to explicitly stating the ideational background of Indian aesthetics. Finally, she identifies certain motifs which have travelled across a vast geographical area, specially in South-East Asia.
Altogether, these essays will enable the reader to trace not only her journey but also her place in Indian art history as a carrier of a tradition of A.K. Coomaraswamy and Stella Kramrisch.

Publishers Note
List of Figures
Introduction
 Kamlesh Datta Tripathi
Part I
Art and Aesthetics
1. Indian Aesthetics
2. The Discipline of Art History: Its Multidimensional Nature
3. Metaphors of the Indian Arts
4. Goddesses and Women in Indian Myth and Art
5. Early Evidence of Female Figures, Music and Dance
6. The Indian Arts: Their Ideational Background and Principles of Form
7. The Flying Messenger 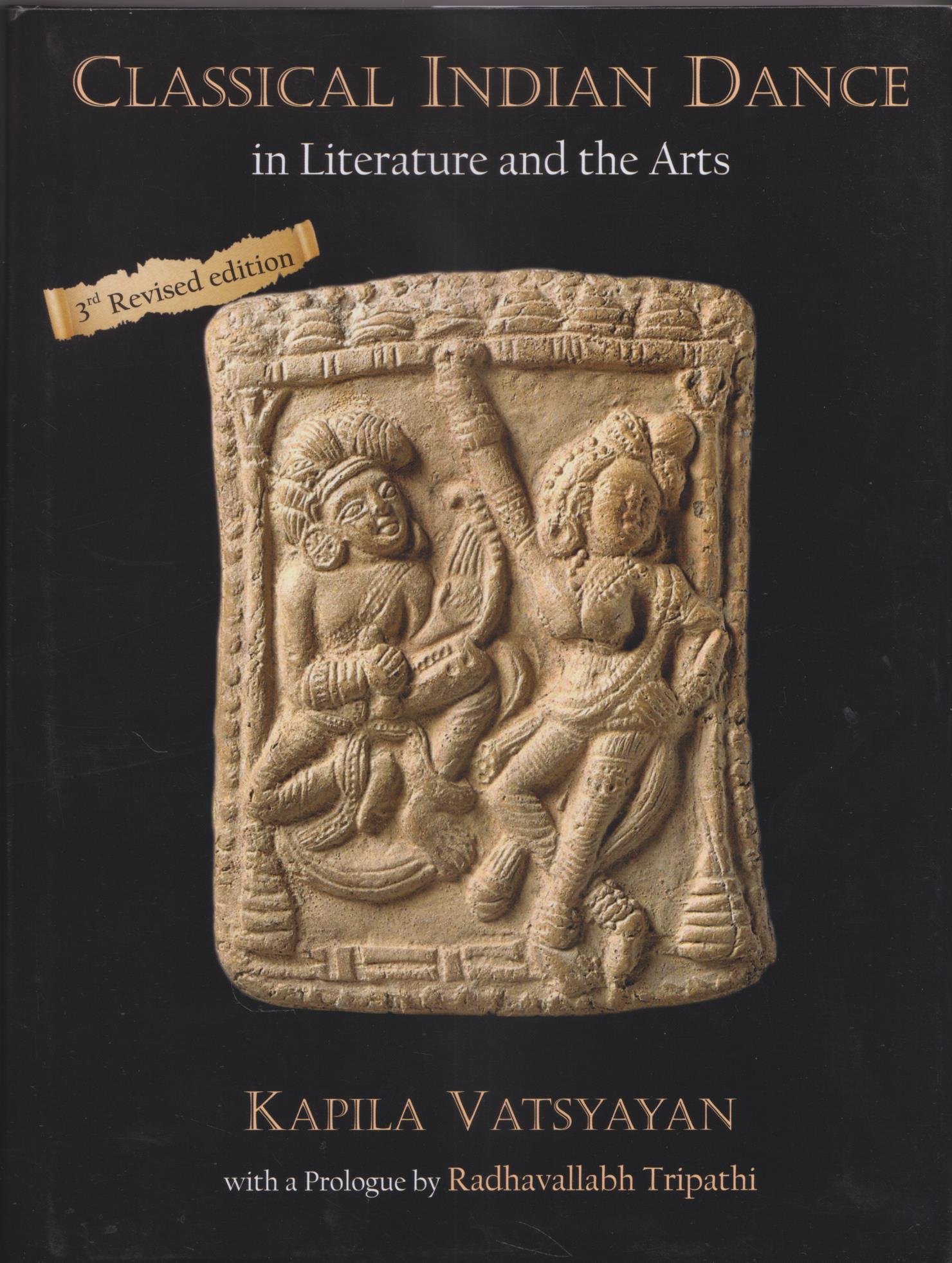 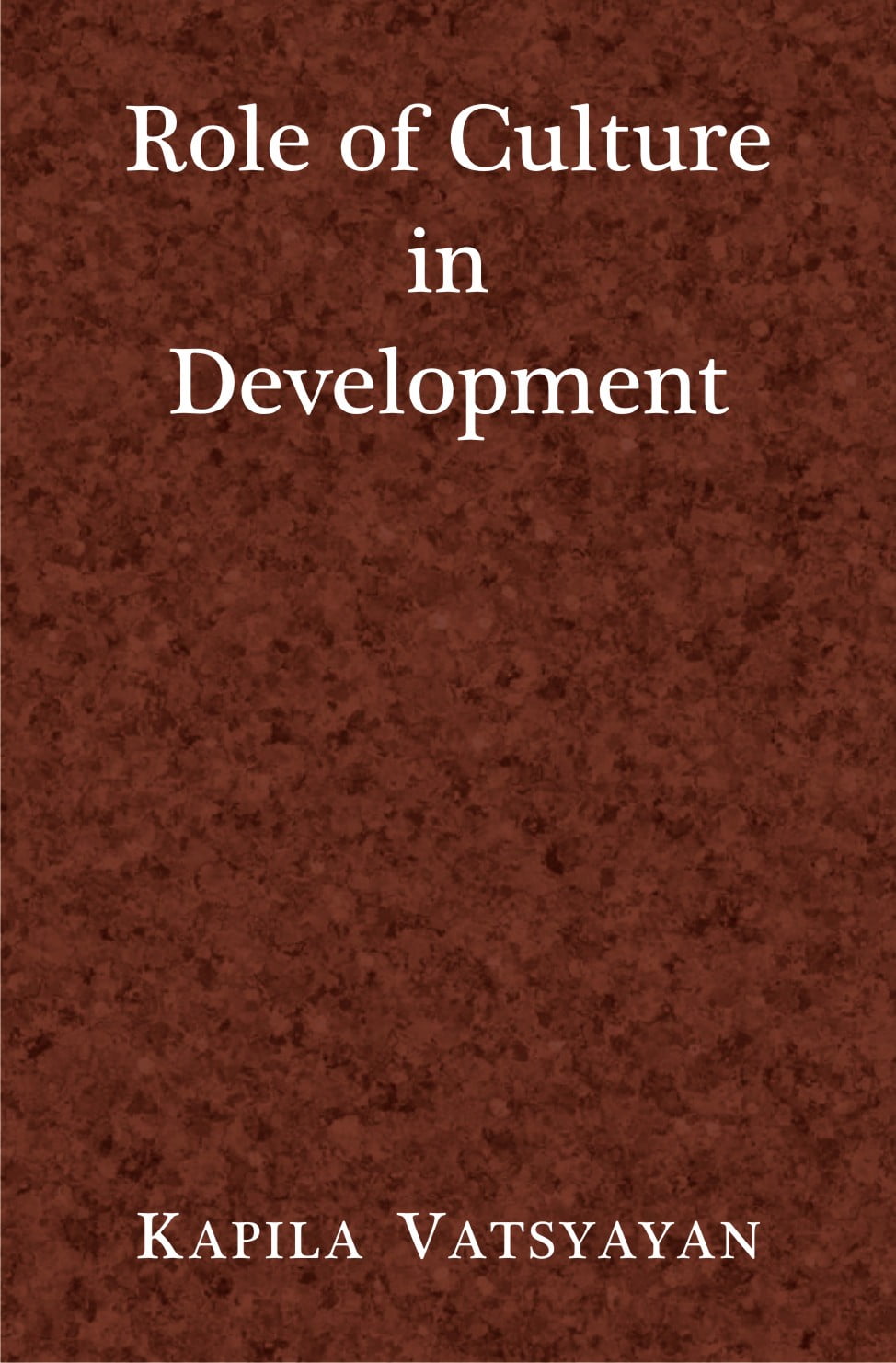 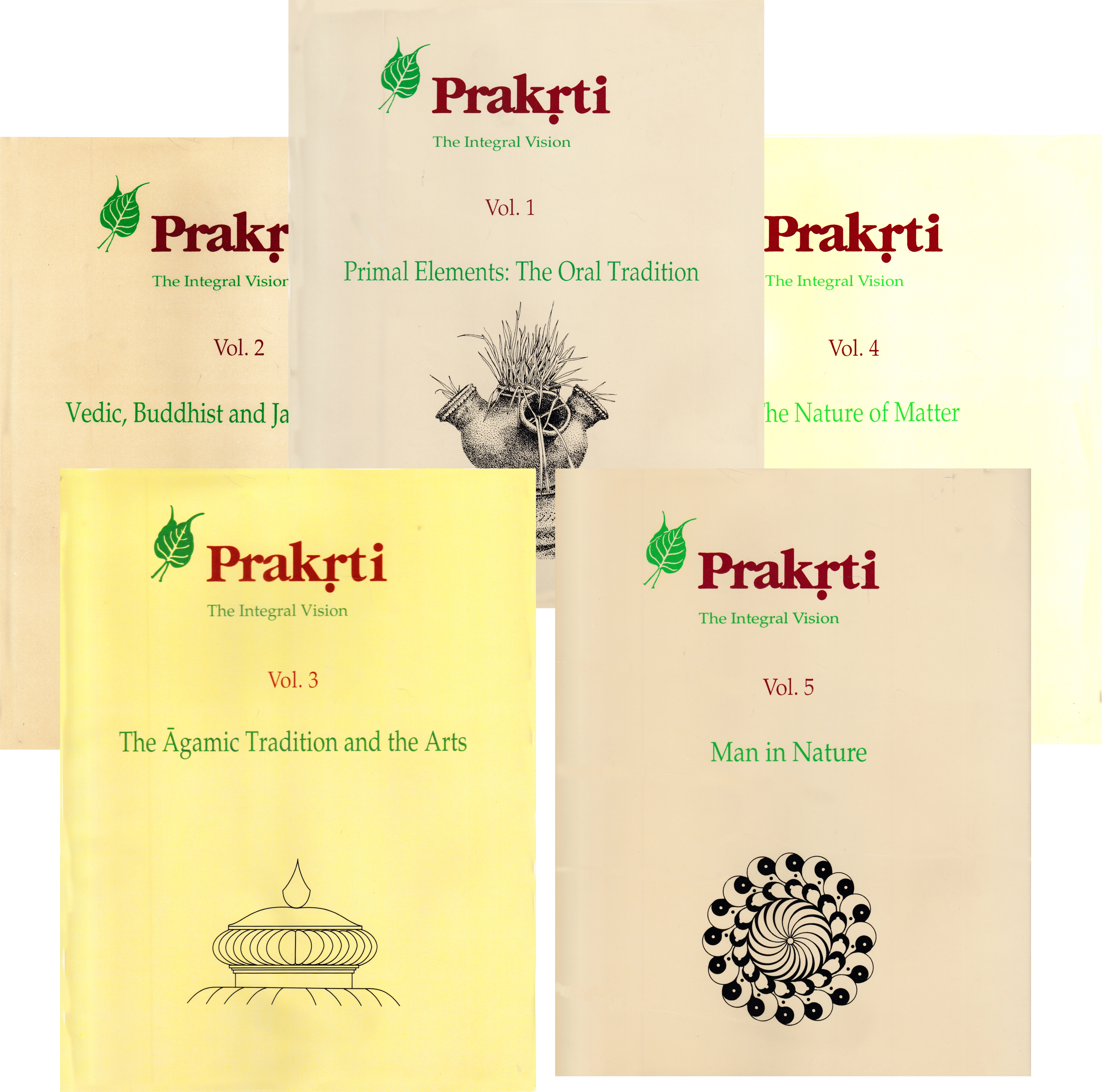 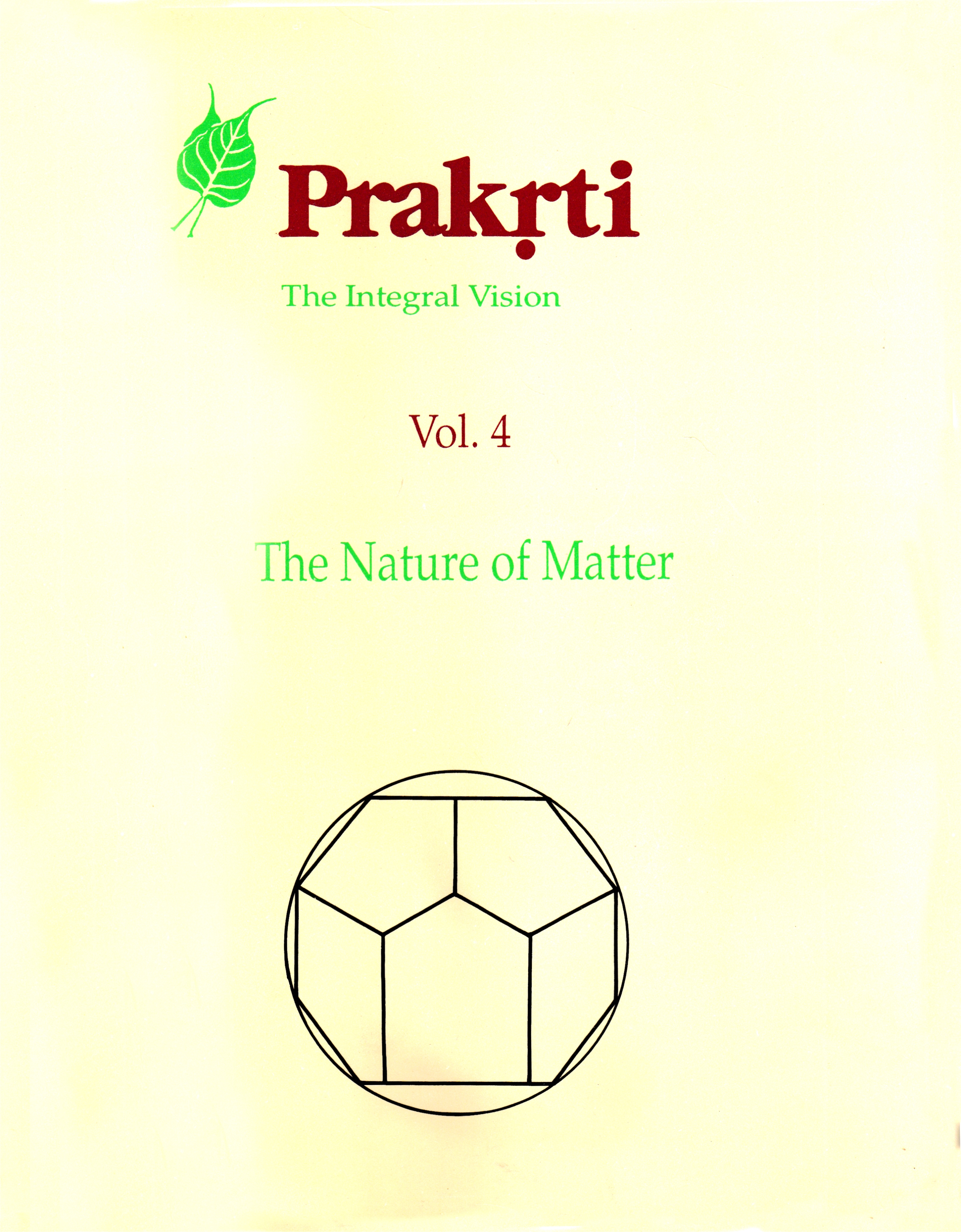 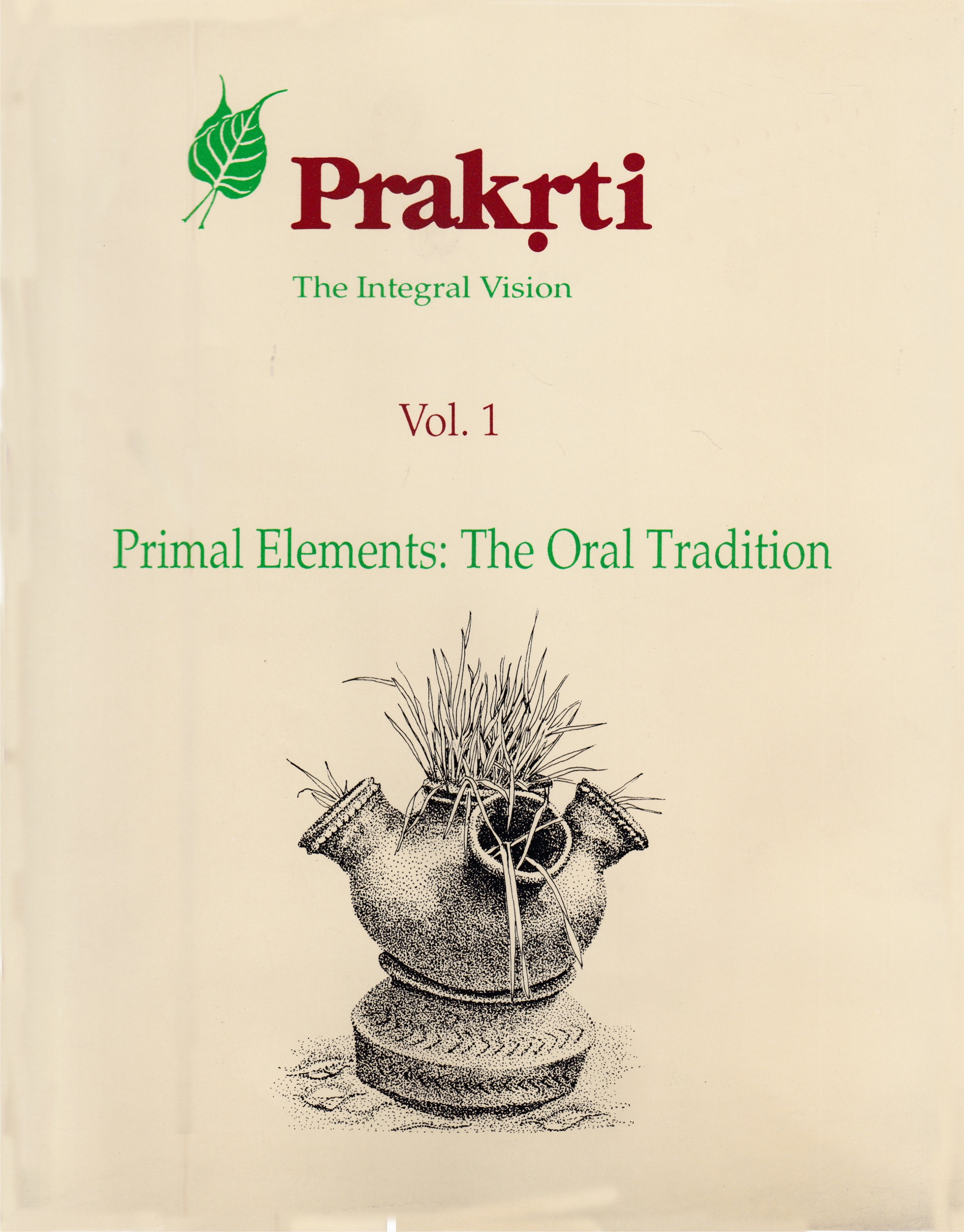 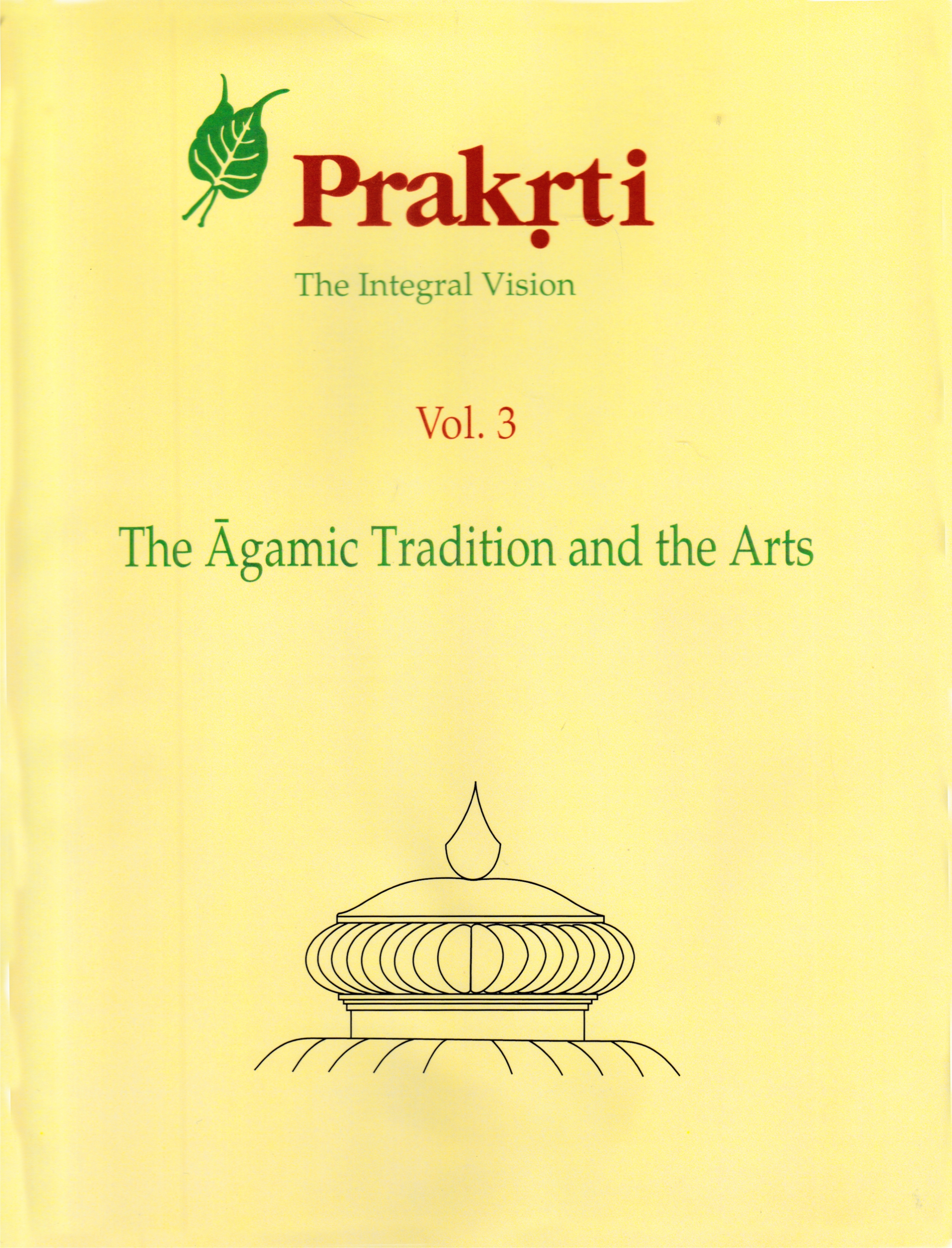 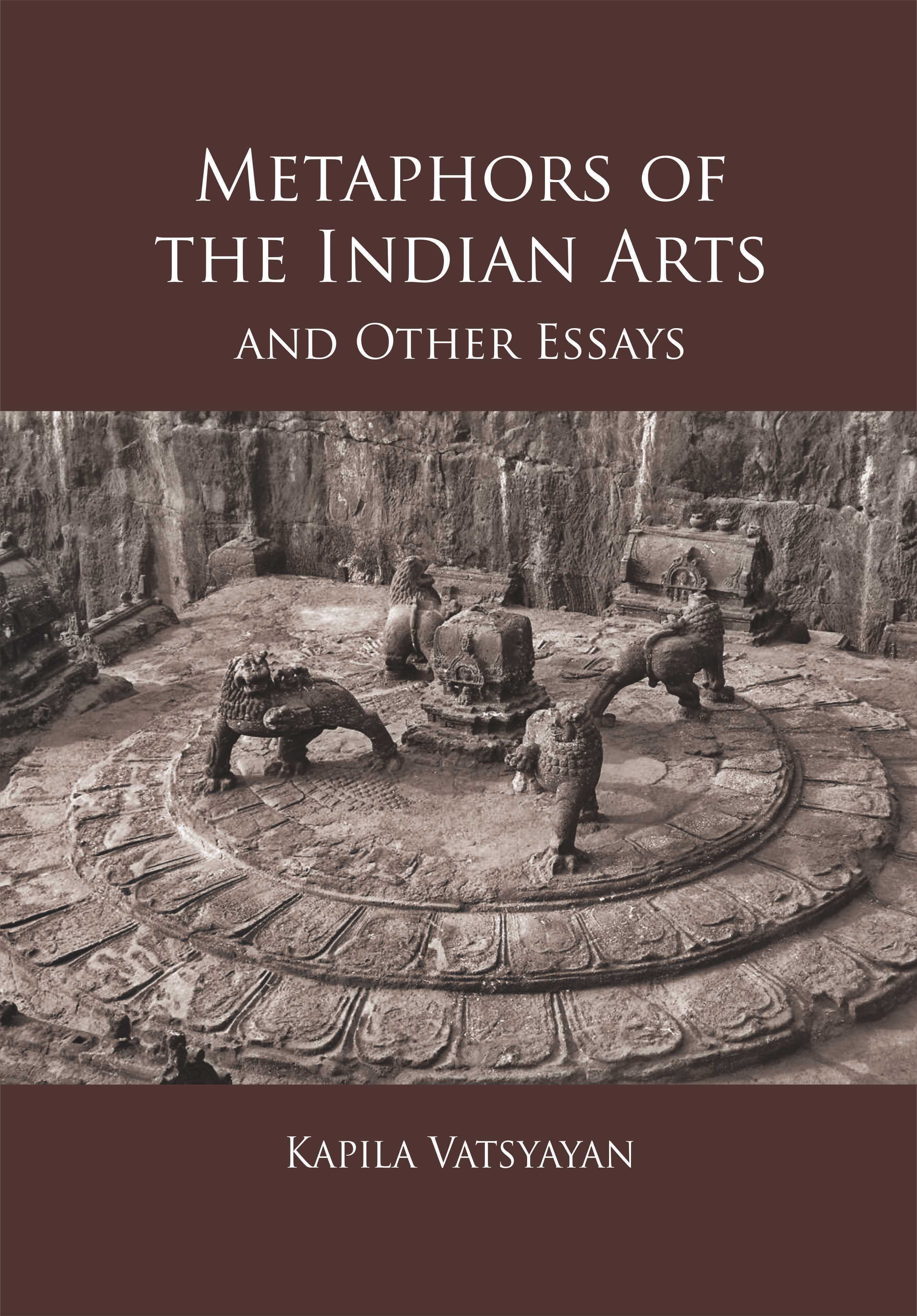 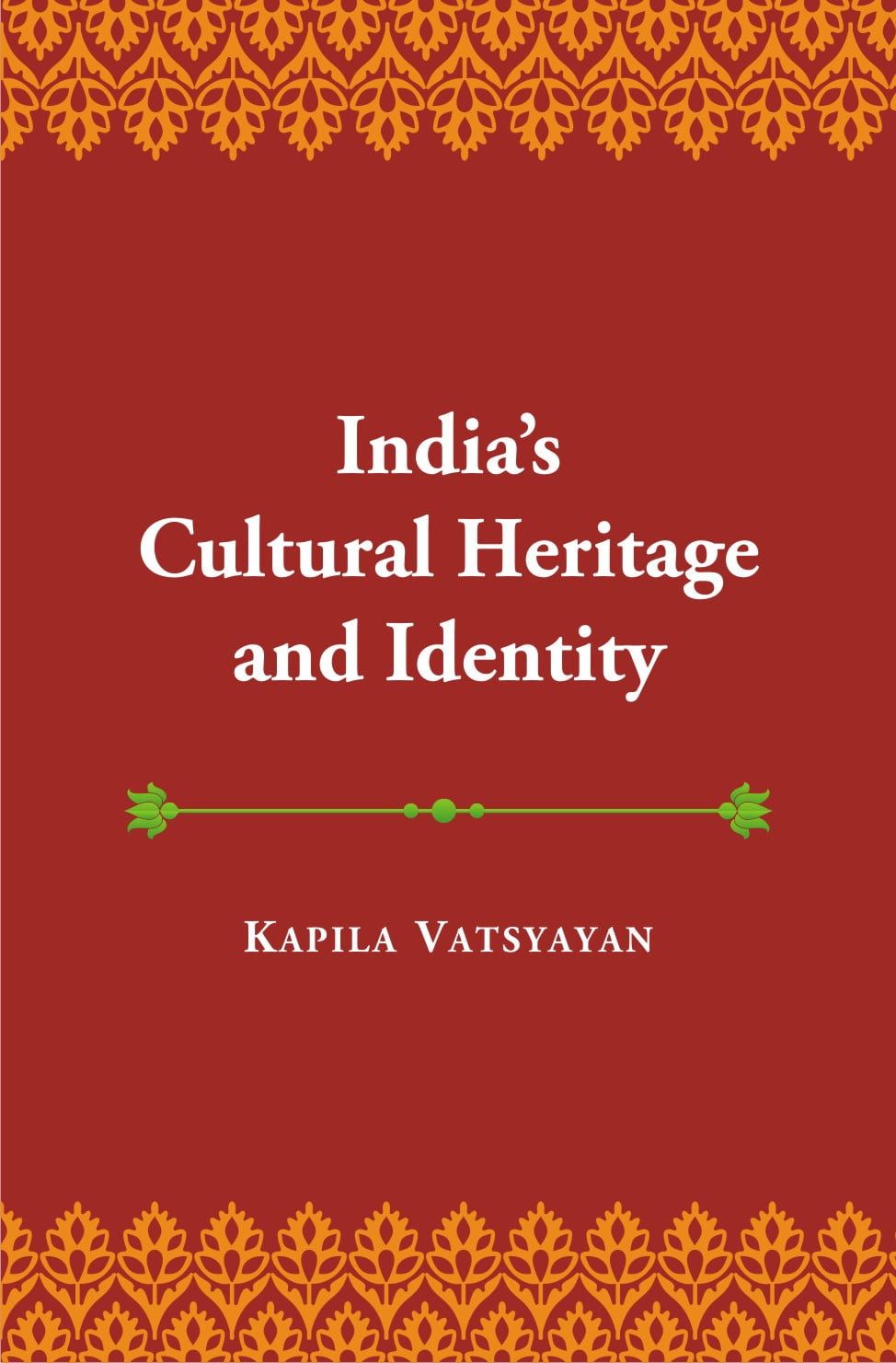 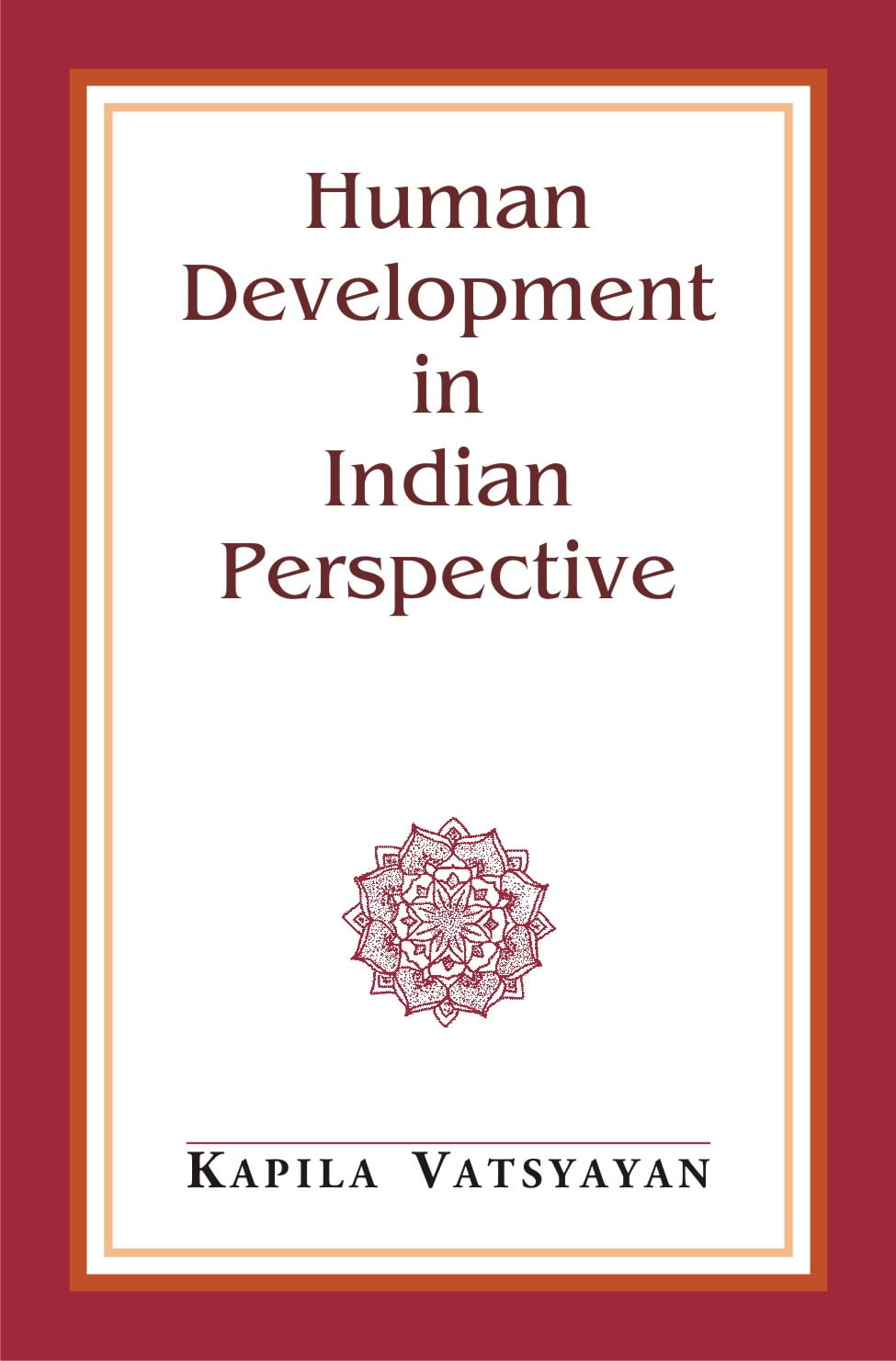