View basket “Kusana Coins and History” has been added to your basket.
Sale!
SKU: 9788124600177 Categories: Ever Green Shelf Life, Numismatics 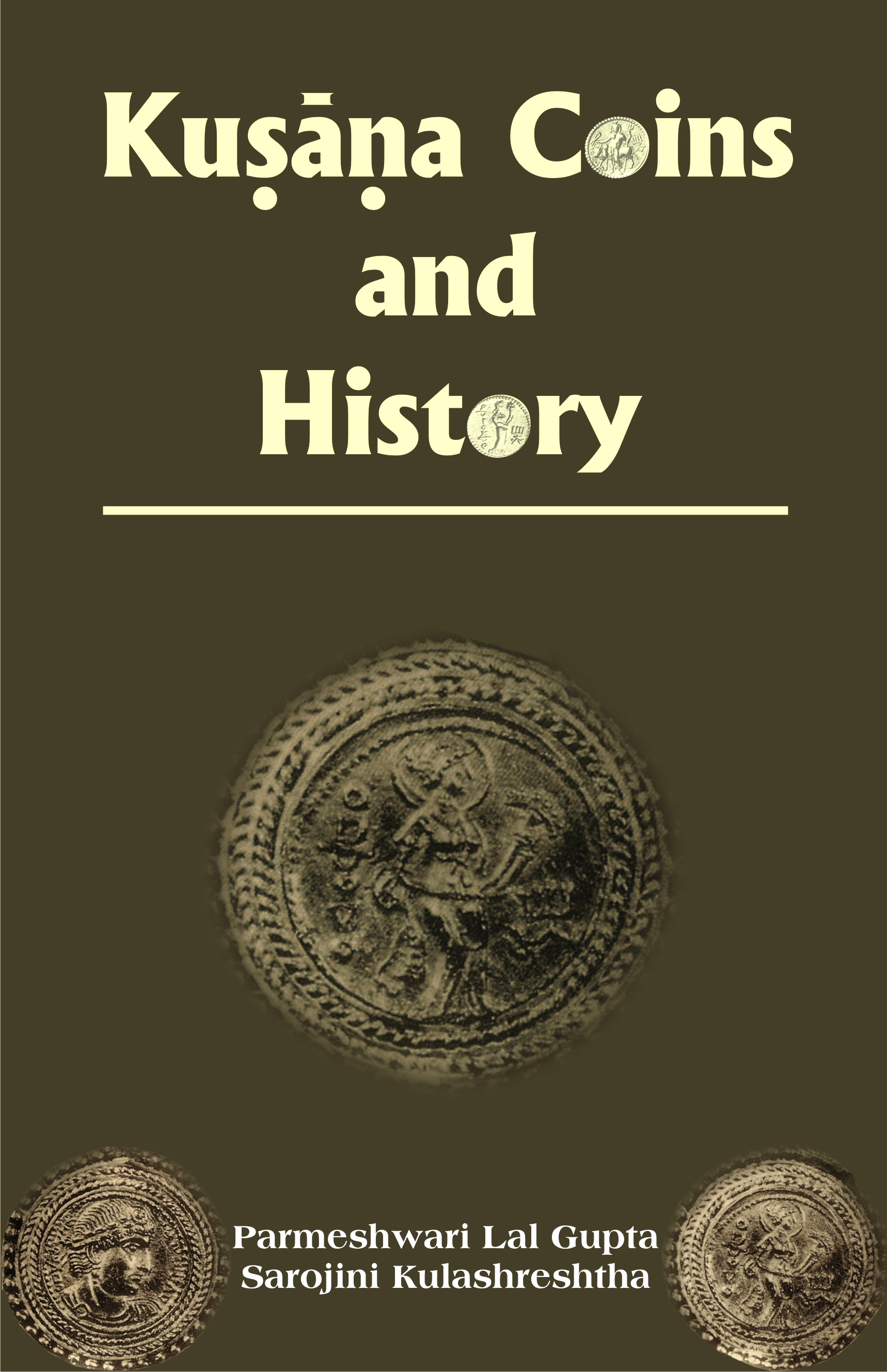