This is decidedly the very first book of its kind. It explains in simple Hindi (or rather Hindustani) the basic concepts and problems of contemporary Western (philosophical) aesthetics with apt illustrative references not only to Hindi (and even Urdu) poetry, but to Hindustani Sangeet and English poetry.

After its attainment of Independence, India has witnessed the quickening of a new life in the field of art as well. Cultural exchanges between its various regions have shown a marked upswing, and reflection on cultural matters has also increased beyond expectations. Concurrently, in quite a few of our colleges and universities aesthetics has been included in the syllabi as an optional subject of study. Some books on this subject, mostly written in the traditional way, are surely available; but philosophical aesthetics, which is today regarded as a distinct intellectual achievement of the twentieth century, still remains largely neglected in the field of Indian scholarship. What is worse, a Hindi book on this form of aesthetics has never been attempted before the present work.
It is precisely this need which this book seeks to meet fairly. With an eye to facilitate understanding of the basic concepts and related problems of contemporary aesthetics, the author has taken pains to give appropriate references, as illustration, to Hindi, Urdu, and English poetry, and music. This should make the book useful to students of both philosophy and music.
Its language is simple Hindustani; and the manner of writing is free from needless ambiguities. Readers in general should therefore find it not only easy to follow, but interesting as well.

Manjula Saxena
Retiring as a Senior Reader from Indraprastha College for Women in 2006, Manjula Saxena has taught philosophy with aplomb for about 40 years. She also had the privilege of lecturing to post-graduate students on three subjects of her special interest, namely, metaphysics, philosophy of religion, and aesthetics. As a student too, her career has been noteworthy. She enjoyed a national scholarship as she pursued her post-graduate studies which she completed, as expected, in the first division. What is more, she has contributed articles, fairly regularly, to some national and international journals, besides giving frequent talks on various subjects on A.I.R. Above all, she has all along been popular with her students, essentially because of her ability to explain intricate philosophical problems in simple language.
Books of Manjula Saxena 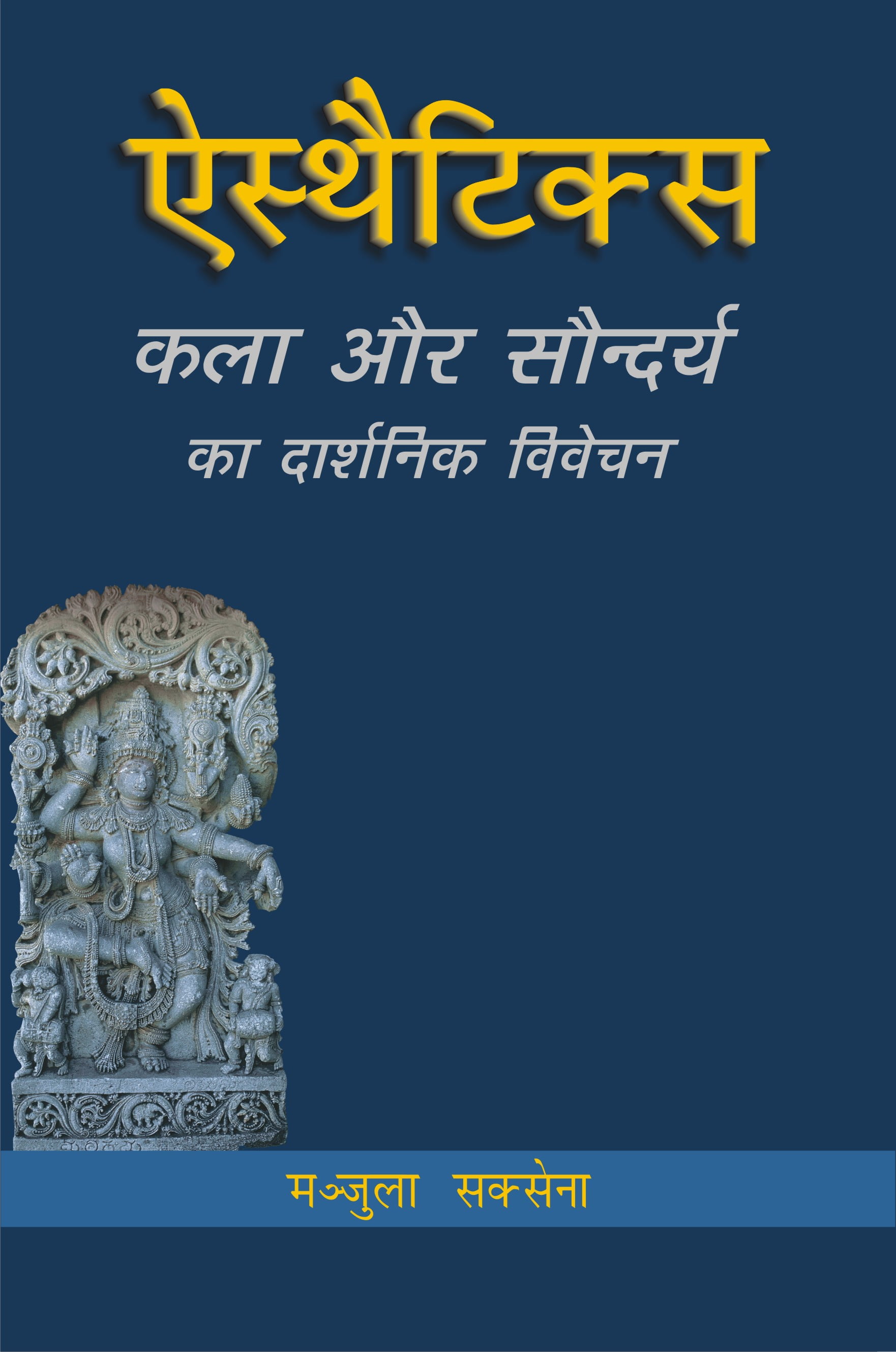