Great Struggles and Glory of the Worlds Oldest Ruling Dynasty by: Irmgard Meininger

Supported by beautiful illustrations, the study reconstructs the glorious history of the Rajput house of Mewar, perhaps the worlds oldest ruling family. It recounts its heroic battlefield engagements and examines its artistic and literary achievements.

A Premier princely state of Rajsthan, the erstwhile Rajputana (northwest India), till its merger into the Union territory in 1948, Mewar has been celebrated in history and legend. In this far-famed region are best represented not only the Rajput chivalry and high sense of honour, but also their arts, architecture, and fabulous cultural traditions. Developed from the authors four-year long intensive research, the book tries to reconstruct the unparalleled, glorious history of (perhaps) the worlds oldest ruling family: the house of Mewar  now called the clan of Sisodias, in earliest times Guhilots. Tracing chronologically the entire course of events since their first known ancestor, Guhil (ad 566), Irmgard Meininger here unfolds a compelling story of brave Rajput men and women, with an exaggerated sense of honour, pride and independence  the story of their triumphs and tragedies, and simultaneously of palace intrigues and rivalries, and of supreme sacrifies and treacheries. And yet, in the main, it is an exciting story of Mewars heroic resistance: first to Afghan/Arab adventures and Delhi Sultans and, in the later days, to the Mughal imperialists. Weaving into her narrative the legendary episodes around Maharani Padminis fabulous beauty, the dread rite jauhar, Panna Dais unique loyalty, and Princess Miras bhakti, among others, the author also attempts to show how Mewar has been the repository not only of old Hindu traditions, but of the enchanting Rajput culture as well, and how Rajputs, notwithstanding their endless engagements in the battlefield, were great patrons of art, architecture, literature and music. Supported by numerous beautiful illustrations, bibliographic references and a glossary of non-English words, the book will fascinate anyone interested in India, particularly Rajasthan: whether as an inquisitive reader, tourist, hostorian, or a connoisseur of art.

Foreword
Preface
Introduction
The History of the Rulers of Mewar
1. Guhil, the First Known Ancestor
2. Bapa Rawal, the Founder of the Kingdom
3. The Rulers up to the First Great Struggle with the Turk Invaders
4. The Beautiful Maharani Padmini and Ala-ud-Din
5. Power Consolidation and the Tittle Maharana
6. The Great Maharana Kumbha
7. The Assassination for Succession
8. The Mighty Sanga and Babur
9. The Problem of Succession Caused by Polygamy, and the Story of Mira Bai
10. Period of Uncertainties and the Second Jauhar
11. Panna Dais Sacrifice for Little Prince Udai
12. Survival Against Akbar and Foundation of Udaipur
13. The Great Hero Maharana Pratap
14. The Successors of Pratap, Maharana Amar and Maharana Karan SIngh
15. Period of the Maharana Raj Singh, Jai Singh, Amar SIngh and Sangram Singh II
16. Maharana Jagat Singh II and the Rise of Marathas
17 Maharana Bhim SIngh  the Priod of Anarchy and Arrival of the British
18. Maharana Jawan Singh and the Curse of a Nautch Girl
19. Period of Reforms, Modernisation, and Management in Financial Affairs
20. The Light of the Hindus: Maharana Fateh Singh
21. Maharna Bhupal Singh and His Significance for the Independence of India
22. Maharana Bhagwat Singh Mewar, Saver of the Title Maharana
23. Maharana (Shriji) Arvind Singh Mewar, and the Future
Epilogue
Historical Genealogical Tree of the Dynasty of the Maharanas of Mewar
Glossary
Sources and Bibliography
Credits and Contributors
Appendix

Irmgard Meininger
Irmgard Meininger, a German Judge for Criminal Law in profession, is a genuine connoisseur of arts, especially Indian arts and history that first drew her to India as far back as 1973. Her acquaintance ever since, with Maharaj Kumar Arvind Singh of Mewar and his family, coupled with four years of her intensive research and study combined with the input by Mohan Singh Kothari, a noble of Mewar has gone into the shaping of her this guide and the exquisite photographic reproductions it embodies. She has also published a more detailed and illustrative book on The Kingdom of Mewar.
Books of Irmgard Meininger 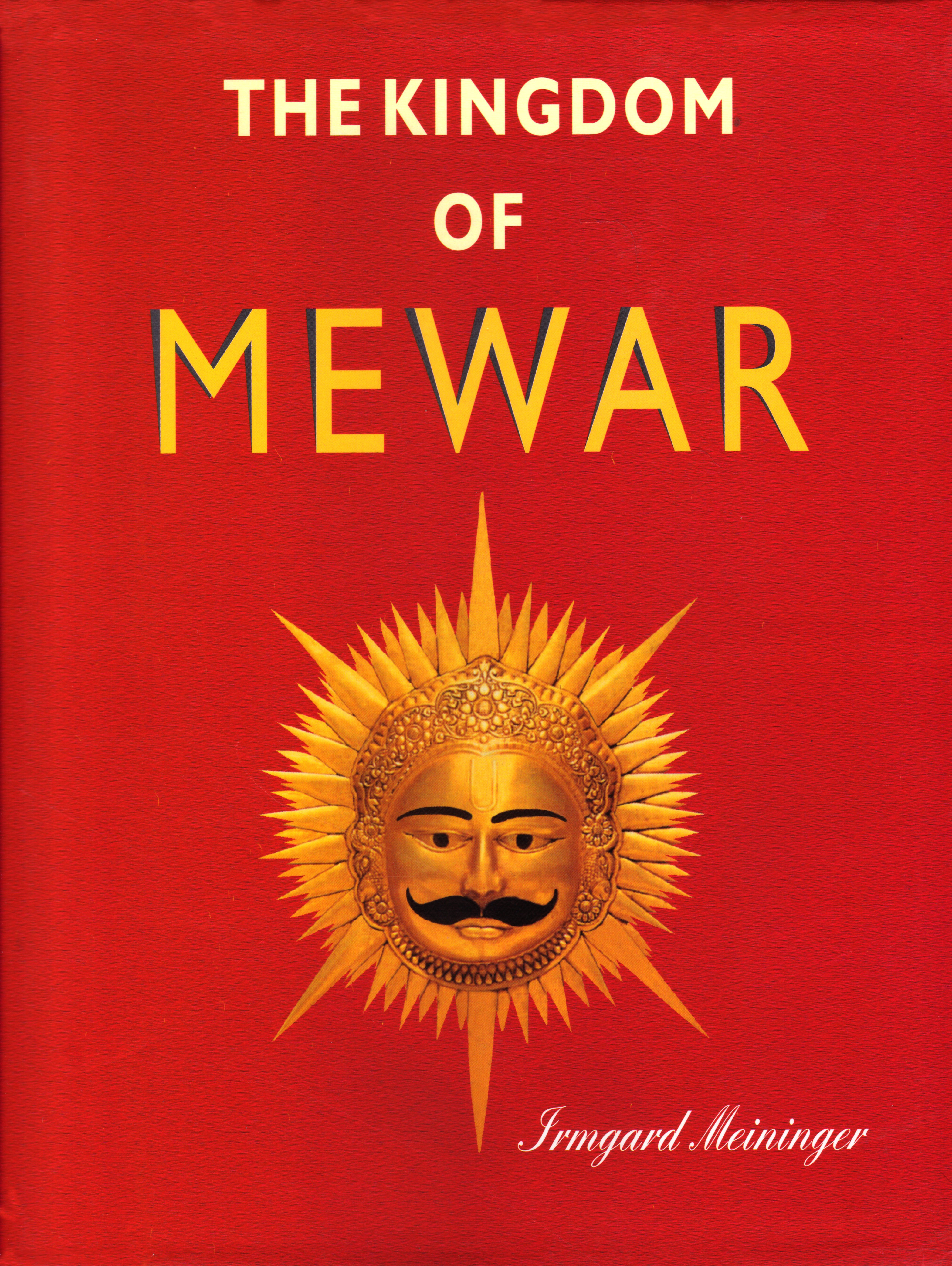 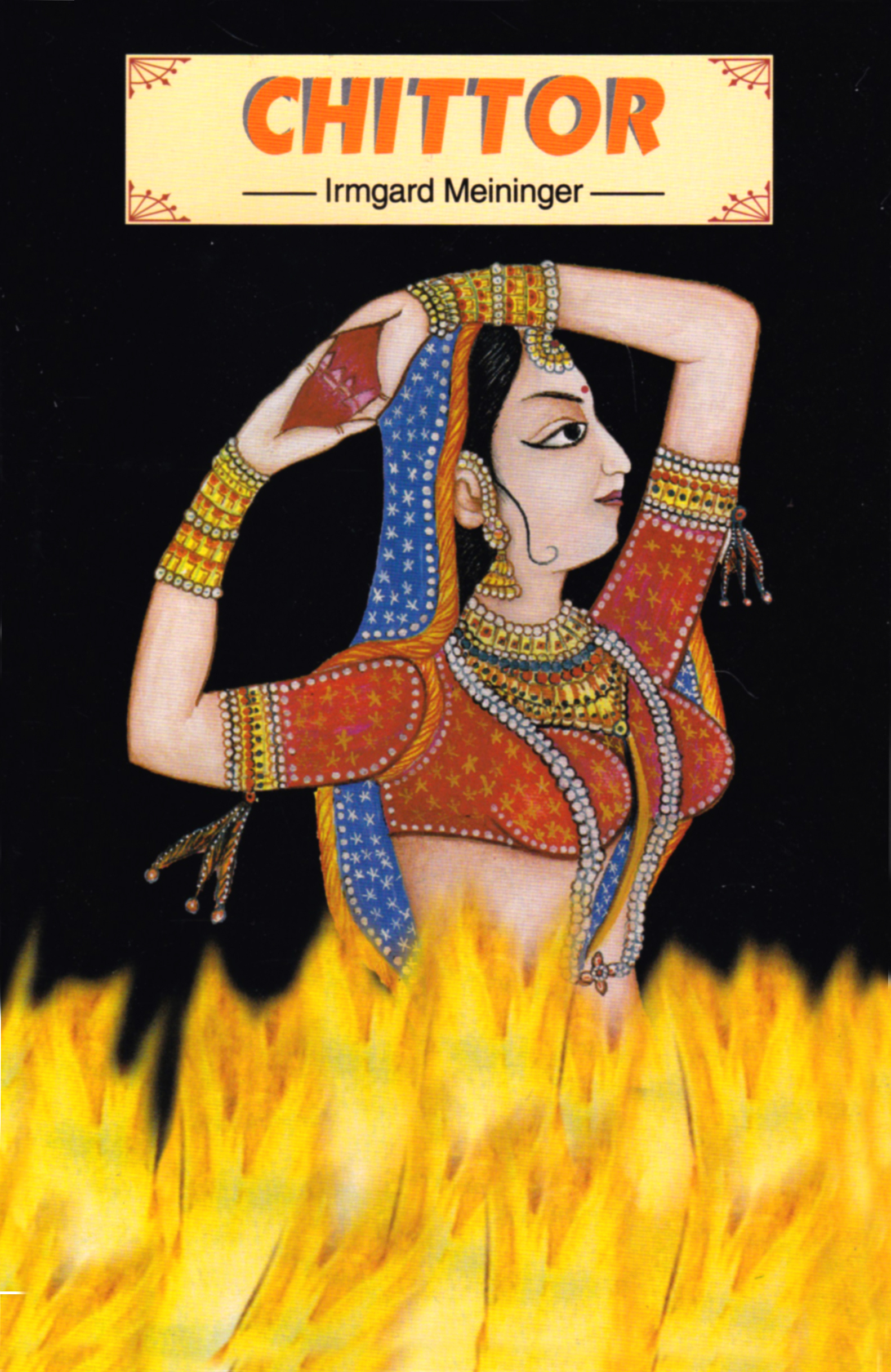