Jyotiba Phule, a multi-faceted social reformer of the nineteenth century, relentlessly worked for the uplift of the oppressed classes, having started schools for girls and children of the lower castes and farmers, widow homes and orphanages. His philosophy of universal religion strengthened him to fight against child marriage, sati and casteism, and for the remarriage of Brahmin widows.

Caste conflicts ruled the roost in the nineteenth-century India. It housed many social evils like untouchability, discrimination against women and the underprivileged, and sati. Education was the prerogative of the mighty Brahmins and the upper-class society, resulting in the perennial exploitation of the backward classes, women, farmers and widows.
Jyotiba Phule (182790) dawned as the saviour of the weaker sections. Defying diktats and intimidations, he got himself and his wife educated. This paved the way for the Phule couples to start and successfully run few schools for the children of the downtrodden and girls. He opened his well for the untouchables’ use. Through tireless efforts and continued writings, he fought against the social injustices, nail and tooth. His writings were a new philosophy in the making  a philosophy of universal religion. He believed in God, but refused to believe the Vedas, saying them as the handworks of Brahmins.
Man was his religion and his emancipation was his drive. He founded Widow Homes and orphanages. For him education was the key for liberation from all social evils. He fought with the English regime to have the children of farmers and the downtrodden equal rights to education. He was eventually accredited with the title ßMahatmaû.
This book is sure to generate keen interest among social workers, modern historians, researchers on social reforms and reformers, and students of sociology and political science. Archana Malik-Goure
1977
Archana Malik-Goure is an Assistant Professor at the Department of Philosophy, University of Mumbai. She has specialized in Indian philosophy with special reference to ethics and contemporary schools, logic and analytic philosophy. She has also been working in the area from the perspective of gender debates. Her book Status of Women Asceticism in Jaina and Buddhist Tradition, examines the position of women in both these traditions; it also brings out the gendered implications of their ethical codes. She has presented and published research papers at national and international fora. Dr Malik-Goure is currently working on a comparative study of Indian and Greek conceptions of virtue.
Books of Archana Malik-Goure 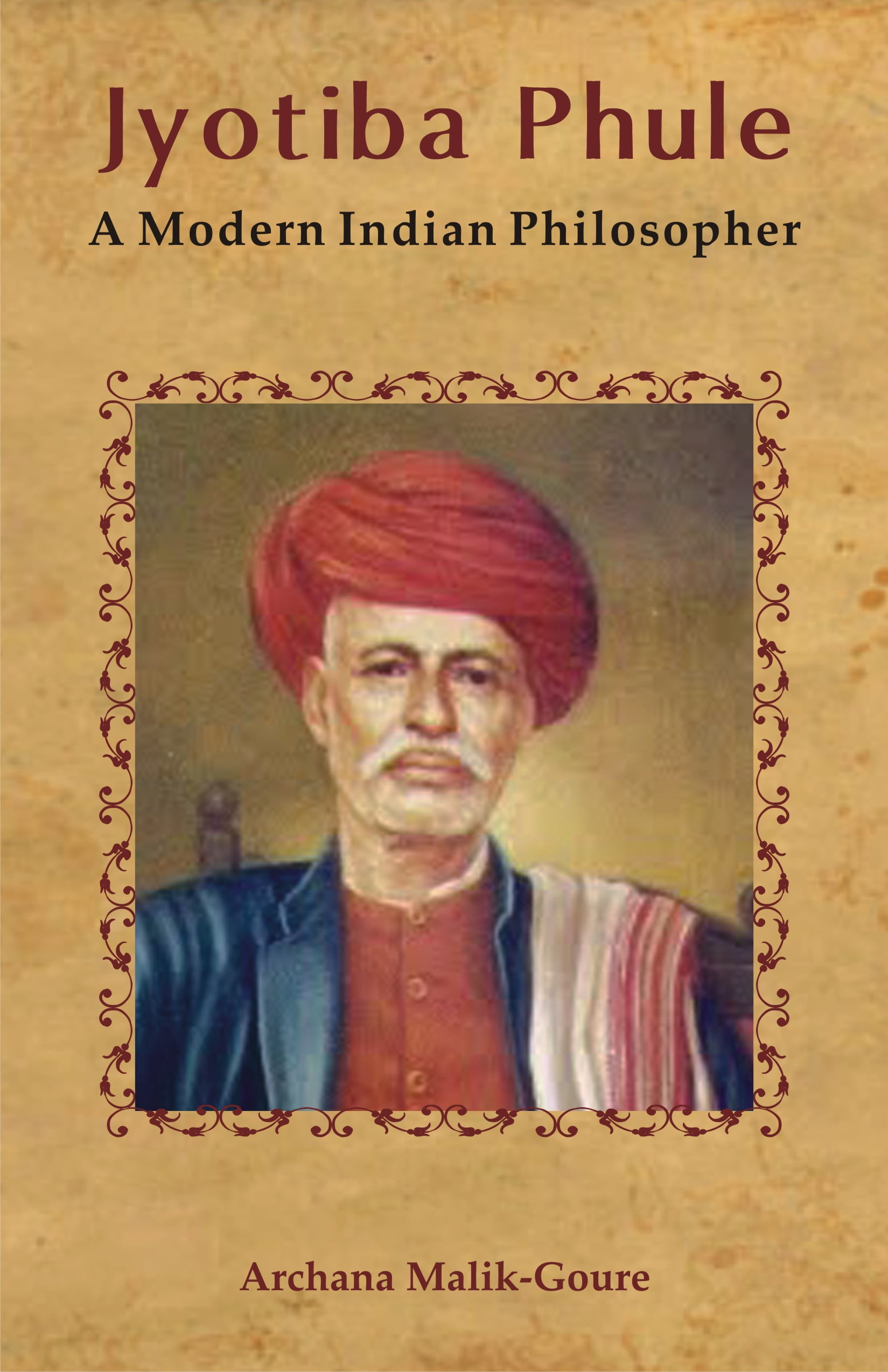