Journal of Gender and Justice

The Indian society has yet to appreciate the strength of its women populace and treat them as quintessentials in nation-building. The objectives of this journal from Banaras Hindu University’s Centre for Women’s Studies and Development, are both academic and social. It expects to change the present attitude and values in society regarding women’s roles and rights to one of equal participation in all social, economic and political processes.

India has been labelled as a land of gender inequality and a challenging place for a woman to live. For centuries, social reformers were fighting for women rights and thus taking the country out of this social stigma and injustice, and they invested a lot on educating and empowering women. But they have met with only partial success. The numerous cases of female infanticides, sex-selective abortions and atrocities on women endorse this fact. We have yet to undergo a sea change in our attitude towards the dignity, education, employment and empowerment of women. The society has to appreciate their strength and treat them as quintessentials in nation-building.
There is no society in the world in which women do not experience some gender inequality, be it in political, economic, social, or legal fronts. But in many countries, the gender inequality is really acute. Therefore these important issues Þ the invisibility, dstortion and marginalization of gender as a category of analysis in mainstream disciplines and their canonozation Þ need serious deliberations.
The objectives of Journal of Gender and Justice are both academic and social. It expects to change the present attitude and values in society regarding women’s roles and rights to one of equal participation in all social, economic and political processes. It is designed to help in bringing a culture shift in attitudes and values in society regarding women’s roles and rights. This ßannualû journal from the stable of Banares Hindu University’s Centre for Women’s Studies and Development, Varanasi, will also target at fulfilling a special responsibility to teachers, who are aware of the need of non-sexiest education, who would pick up the challenge to promote value of equality, including the gender equality. 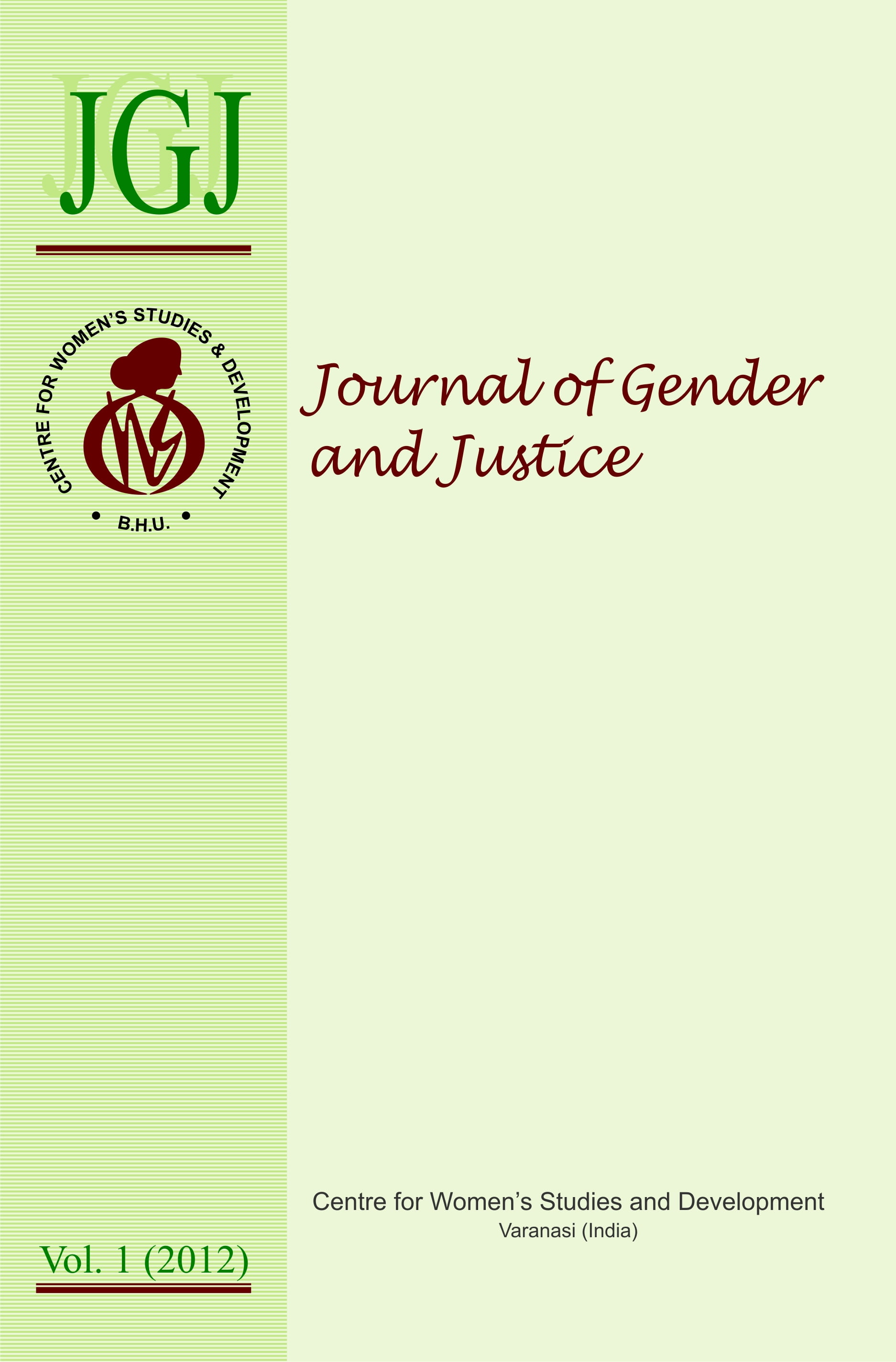 Anita Singh
Anita Singh is Professor, Department of English and Co-Coordinator, Centre for Women's Studies and Development, Banaras Hindu University, Varanasi, India. Her areas of interests are Indian Feminist Theatre, Gender Studies and Performance Studies. She is both a critic and creative writer, and has published many articles, translations, book reviews, anthologies and short stories in various journals and magazines. Currently, she is working on a project sponsored by the Indian Council of Social Science Research, New Delhi, on “Staging Gender: Performing Women in Ramlila of Ramnagar”.
Books of Anita Singh 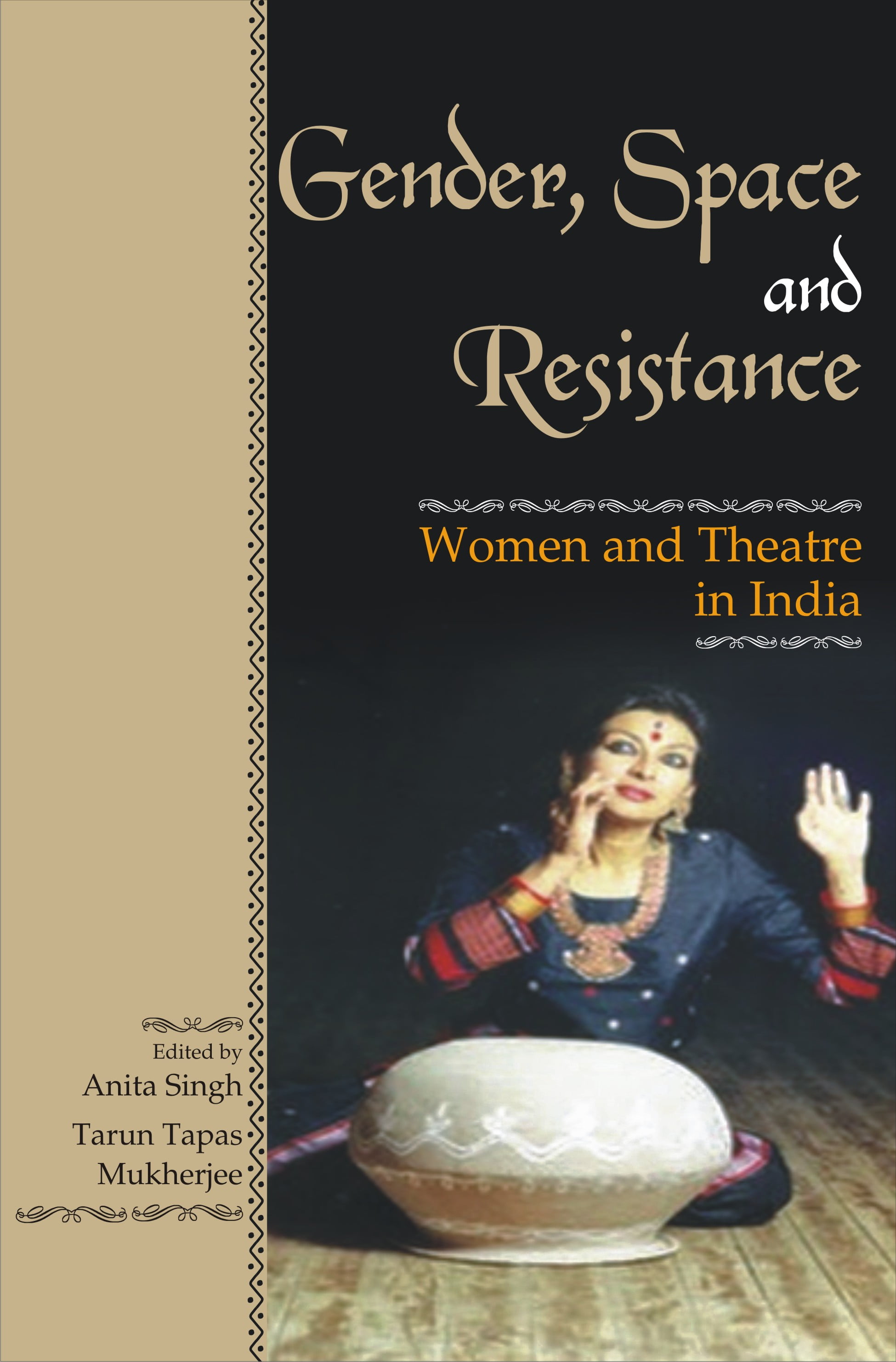