This study, typed afresh, based on the original study of Jaina sources, involving criticisms, establishes Jainism as the most powerful religion of the north. It discusses the life of Mahavira, his Jaina religious philosophy and traces the influence of Jainism on royal dynasties and clans between 800 and 200 bc.

This book concentrates on the origin of Jainism in north India and its evolution during 800 bc to ce 526 when, not yet crystallised into a set structure and codified into religious books, it retained a genuineness. This reprinted volume is now offered in a fresh state-of-the-art typeset. The photographs are improved versions of the earlier ones with more lustre and colour. Based on the original study of Jaina sources and involving criticism of various opinions, the study establishes Jainism as the most powerful religion of the north from the days of Parsva (800 bc) to the Kusana and the Gupta periods and even the Vallabhi kings. It begins with Jainism’s antiquity with reference to Parsva’s historicity and scrutinises references to Jainism in Hindu and Buddhist literature. It discusses the life of Mahavira and the Jaina religious philosophy that developed under him and later it traces the influence of Jainism on royal dynasties and clans that held sway from 800 to 200 bc. It views the arrival and growth of Jainism in Kalinga region by studying numerous evidences in caves, temples and inscriptions. It specially reviews Jaina literature and art in north India. A detailed perspective is offered of crucial aspects like the date of Mahavira’s nirvana by consulting a host of Jaina religious literature and modern scholarly studies. The volume will benefit scholars and students of Indology, and of Indian religions in particular. 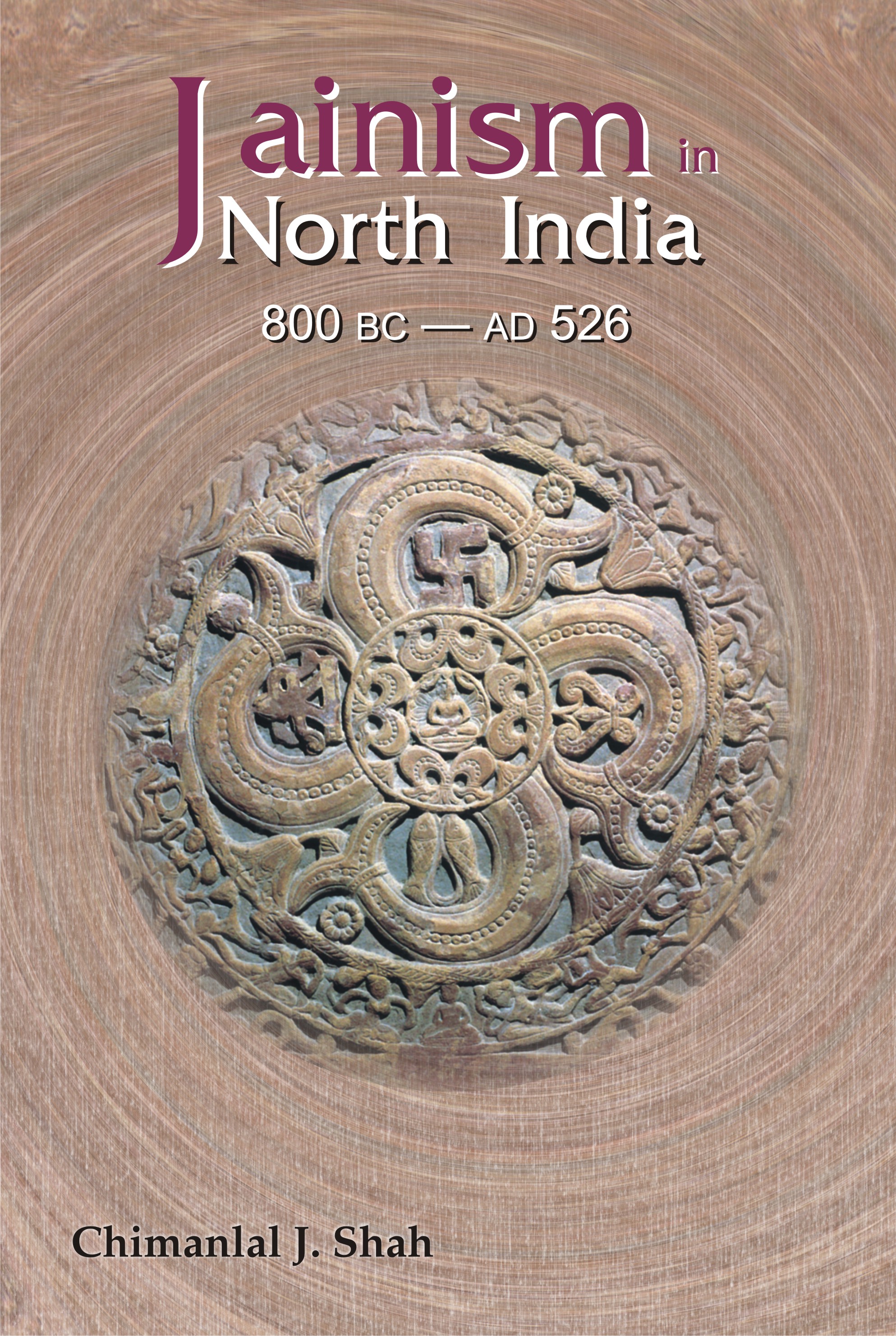