It deals, extremely briefly, with the evolutionary process of Mughal Architecture, practically from Babur to Shah Jehan (1526 to 1658 ad). Instead of being an exotic phenomenon, as it is largely misunderstood, Mughal Architecture, like the Gupta art, was deeply rooted in the soil and it grew and developed not only on indigenous forms and techniques, but also on its concepts, customs and beliefs. It was owing to the decisive participation of native sources, in its development, that such a wonderful monument as the Taj Mahal could be built in India, and nowhere else. The Land, the People and the Culture have made it what it is, which is why it is so diametrically different from any other art of Islam. Written in a simple language, without the research jargon, and adequately illustrated, the book gives an authoritative appraisal of the subject with landmark examples.

R. Nath
1933
Professor R. Nath (b. 1933), M.A., Ph.D., D. Litt, taught History at Agra College and University of Rajasthan Jaipur, from where he retired as Professor & Head of Department of History & Indian Culture. For almost half a century, he has been studying Indian historical architecture, chiefly Mughal Architecture, on which subject he has authored 55 books, 15 monographs and 179 research-papers, including the multi-volume series: History of Mughal Architecture. With his knowledge of Sanskrit and Persian, he writes authoritatively. His is, essentially, a study of the Land, the People and the Culture.
Books of R. Nath 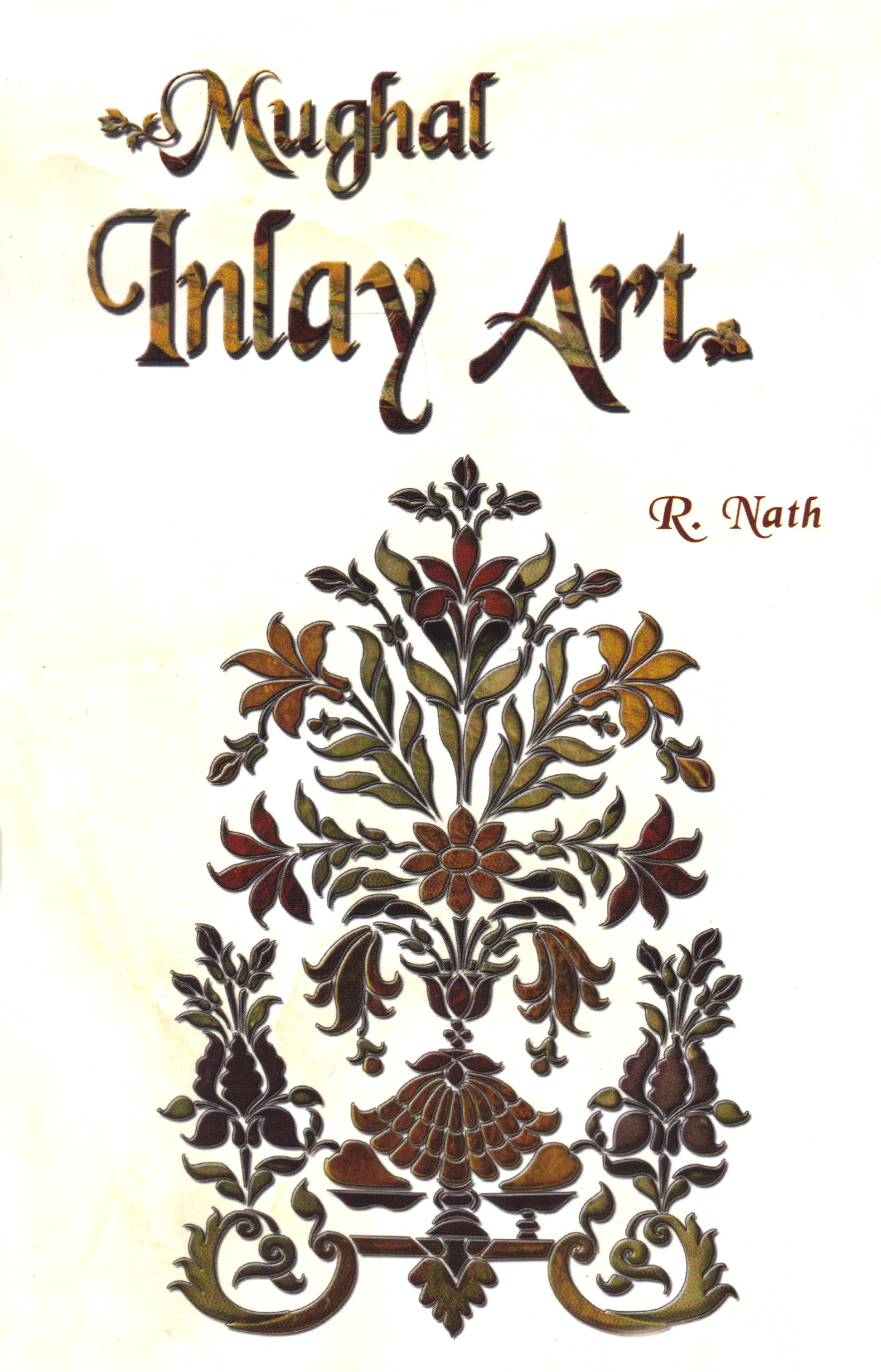 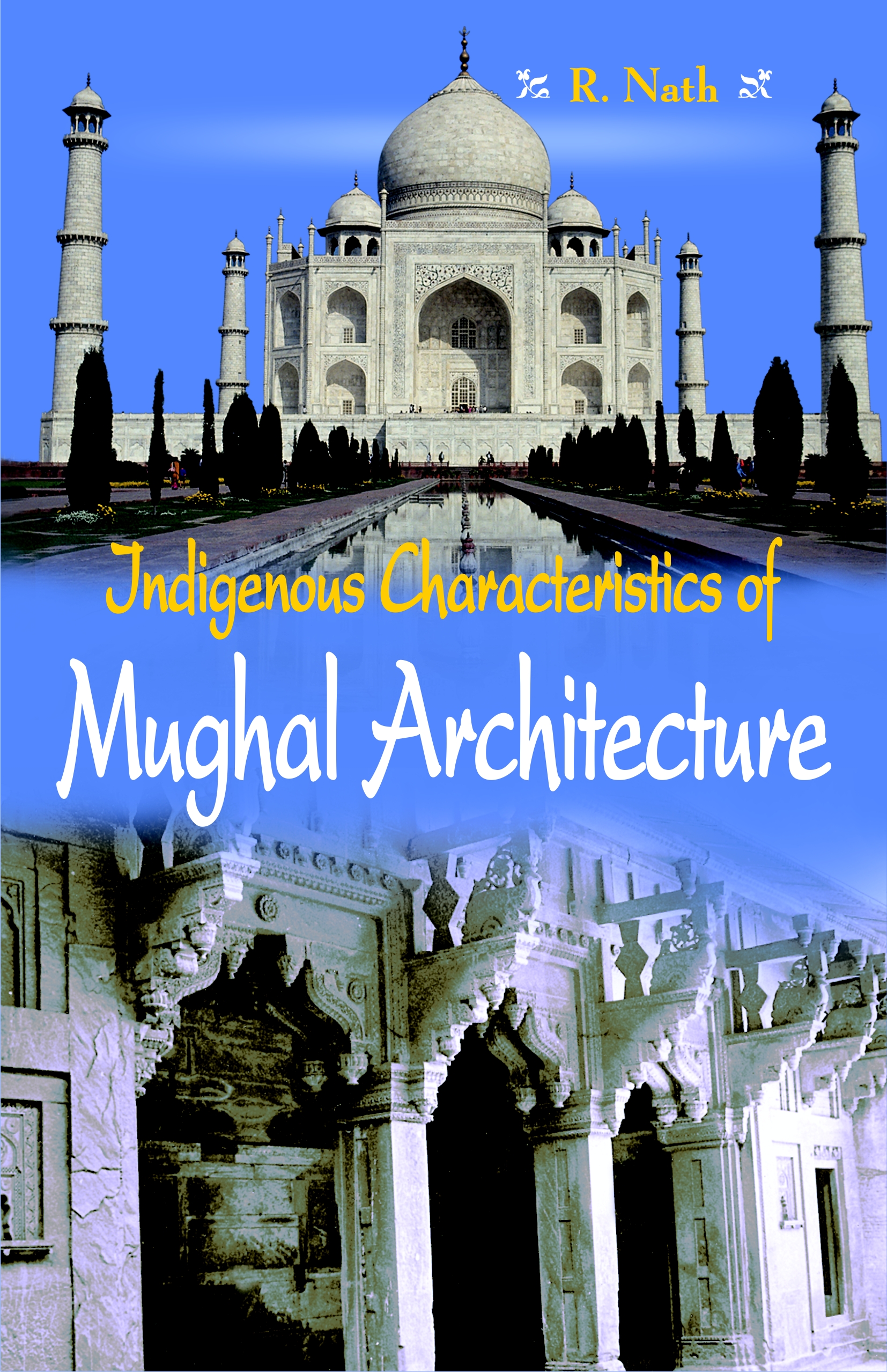