An Iconological Study by: Inchang Kim

Maitreya is not just one of the myriad divinities of the Buddhist pantheon; he is revered by the devout as the Buddha of the fifth world cycle, the Ultimate Buddha, the Much-Awaited Deliverer, who (like Kalki  a would-be incarnation of Visnu in Hinduism) will descend on the earth, in human form, sometime in the distant future and lead people to both enlightenment and the final nirvana. The cult of Maitreya, however, goes as far back as to the second century bc, and even beyond, when perhaps, his images, in varying anthropomorphic forms, came to be chiselled alongside the earliest sculptural representations of the Buddha and Boddhisattvas. Here is the first iconological study to exclusively focus on the Maitreya phenomenon in almost the whole range of Buddhist sculptural art. Exploring the historical evolution of the Maitreya cult, the book admirably highlights the different phases of Maitreya iconography with an in-depth analysis of the images from various regions of the Indian subcontinent  Gandhara, Kashmir, Mathura, Sarnath, Nalanda, Orissa, Western Deccan and South India. Dr. Inchang Kim has skilfully combined his extensive fieldwork with diverse literary sources to contextually explore some of the problematic issues to their last thread like, for instance, the genesis of Maitreya cult, its nature in the pre-Christian era, and its role in Hinayana, Mahayana and Yogacara Buddhism. Also spelling out the symbolism of Maitreya iconography, the study specially underscores the iconographic attributes that help not only identify Maitreya, but also distinguish the Buddha of the Future from other Bodhisattvas. Together with a generous supplement of visual material comprising over 240 photographic reproductions with an extensive bibliography and index, the book is invaluable to art historians, connoisseurs/specialists of Buddhist sculptural art and scholars of Buddhist studies.

Inchang Kim
Born in Korea, Dr. Inchang Kim received a Master’s Degree in 1987 and a PhD in 1995 from the Faculty of Fine Arts, M.S. University of Baroda. During his long stay in India, he actively participated in various seminars on ancient Indian art and archaeology and travelled extensively to all the excavated Buddhist sites and museums. He has founded an institute in Korea with the aim of promoting history of Buddhist art.
Books of Inchang Kim 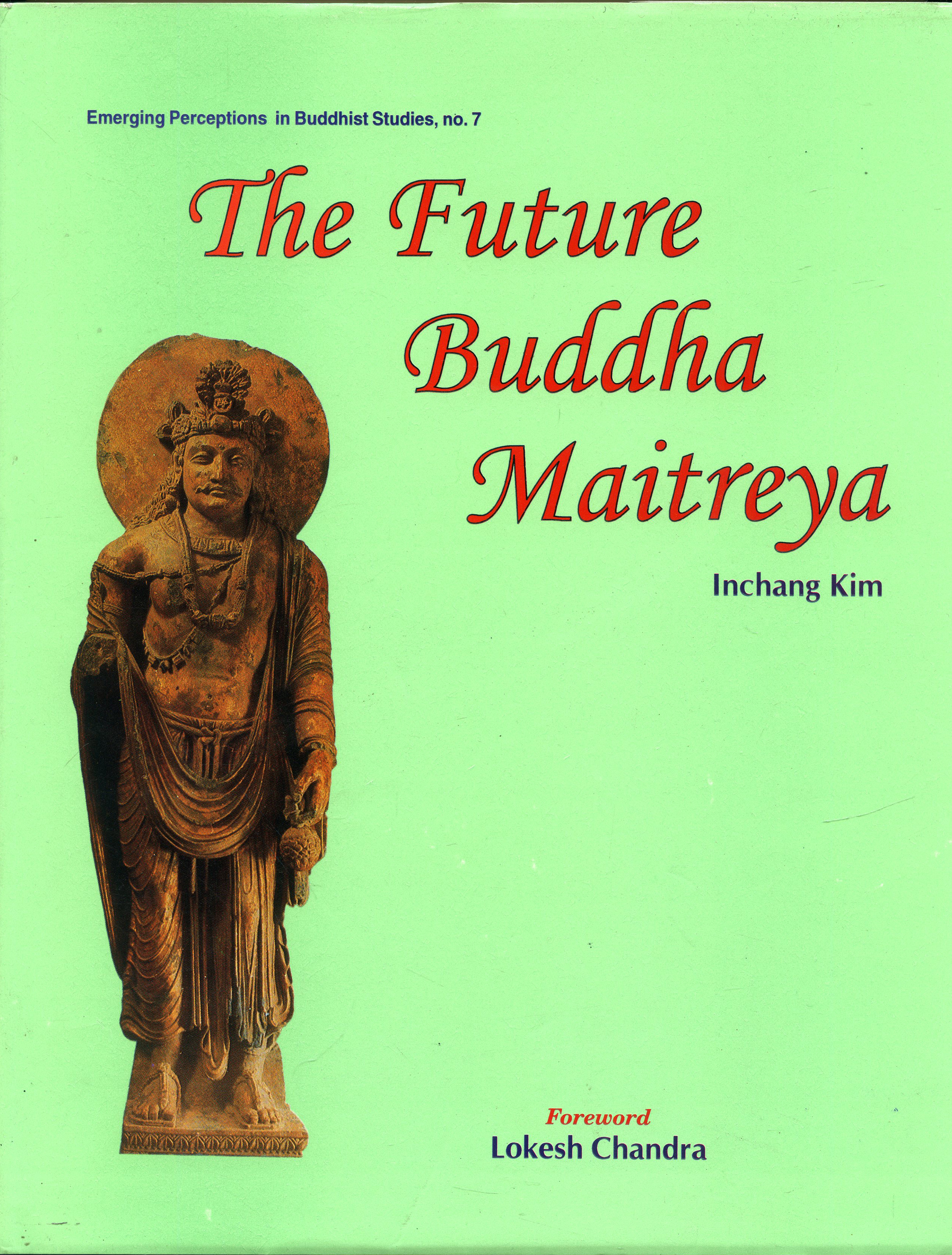