Acalanatha Vidyaraja) in art and Iconography of Japan by: Sampa Biswas

The book discusses the introduction of Buddhism in Japan and its gradual transformation in esoteric doctrines. It also describes Fudo’s iconography, symbolic instruments, mudras, attendants, etc. This work describes the remarkable sculptures, paintings and woodblock prints of Fudo from Heian period.

Shingon Buddhism — esoteric Buddhism brought to Japan from China during the early ninth century — inspired a new spiritual energy that found expression in varied forms, especially in art and iconography. A radical change occurred with the introduction of new deities, among them the Five Great Kings, the most important of them being Fudo Myo-o, the conqueror of all disasters and evil. This book is a study of the concept, iconography and decoction of Fudo in art.
Beginning with a detailed account of the origin of Buddhism and its introduction into Japan, the book focuses on development of esoteric Buddhism in the country. It delves into the uniqueness of Shingon Buddhism rituals which try to evoke the vitality of the three mysteries in the body, speech and thought, the mysteries being transmitted orally from the master to the disciple. Describing Fudo Myo-o as discussed in Buddhist literary sources from India, it takes up his visual representation in painting and sculpture. It discusses the representation of his attendants in art and iconography, symbolic instruments associated with the god in his depiction and interpretations of the mudras (hand gestures, postures, emblems) carried by Fudo. It explains the esoteric meaning attached to various ideas and concepts represented in the visual images.
Supported by numerous illustrations, this detailed and thorough study would enthral students and scholars of Buddhist art and iconography.

ntroduction
Brief History of Buddhism in India
Vajrayana Buddhism
History of Buddhism in Japan
Brief Study of Buddhist Art in Japan during
Early and Classical Period
Buddhism during Early Heian Period
Art during Early Heian Period
1. Introduction of Buddhism in Japan and Expansion of the Sphere of Buddhist
Art during the Heian Period (ce 794-1185)
Introduction of Buddhism in Japan
Nara Period (ce 645-794)
Contribution of Saicho and Kukai to Buddhism during the Heian Period (ce 794-1185)
2. Representation of Fudo Myo-O in Literature and Visualisation in Mandalas
Dhyana of Acalanatha in
Sadhanamala and Nishpannayogavali
Theories of the Original Buddha of Acala
Kukais Theory
Garbhadhatu Mandala or Womb Mandala (Jap. Taizokai Mandara)
The Quarter of Vidyadharas
The Mansion of the Mantra Holders
Description of Fudo (Acalanatha)
The Iconography of Fudo in the Genzu Mandala
The Symbolic Instruments of Fudo
The Disciples and Servants of Acala
The Original Seeds (Jap. Shuji) of Acala
Other Mandalas of Acalanatha Vidyaraja
Mudra (Symbolic Gestures) of Acala
Representations and Images of Acala
Five Great Power Bodhisattvas and Protection of the Country
3. Visualisation of Fudo Myo-O in Painting
Background
Paintings
One Brush Ink-Painting
4. Sculptures and Woodblock Prints of Fudo Myo-O
Woodblock Prints
5 Conclusion
Appendix: historical chronology of japan
Glossary
bibliography
index

Sampa Biswas
Dr Sampa Biswas has done her Ph.D. in Art History from Kala Bhawan, Santiniketan, West Bengal. She is the author of scholarly papers and studies on Japanese Art, Central Asia, including the book Indian Influence on the Art of Japan (2010). At present she is teaching Art of China and Japan, Buddhist Art of Central Asia, and Art of South-East Asia in the Department of History of Art, National Museum Institute, New Delhi, as a visiting scholar.
Books of Sampa Biswas 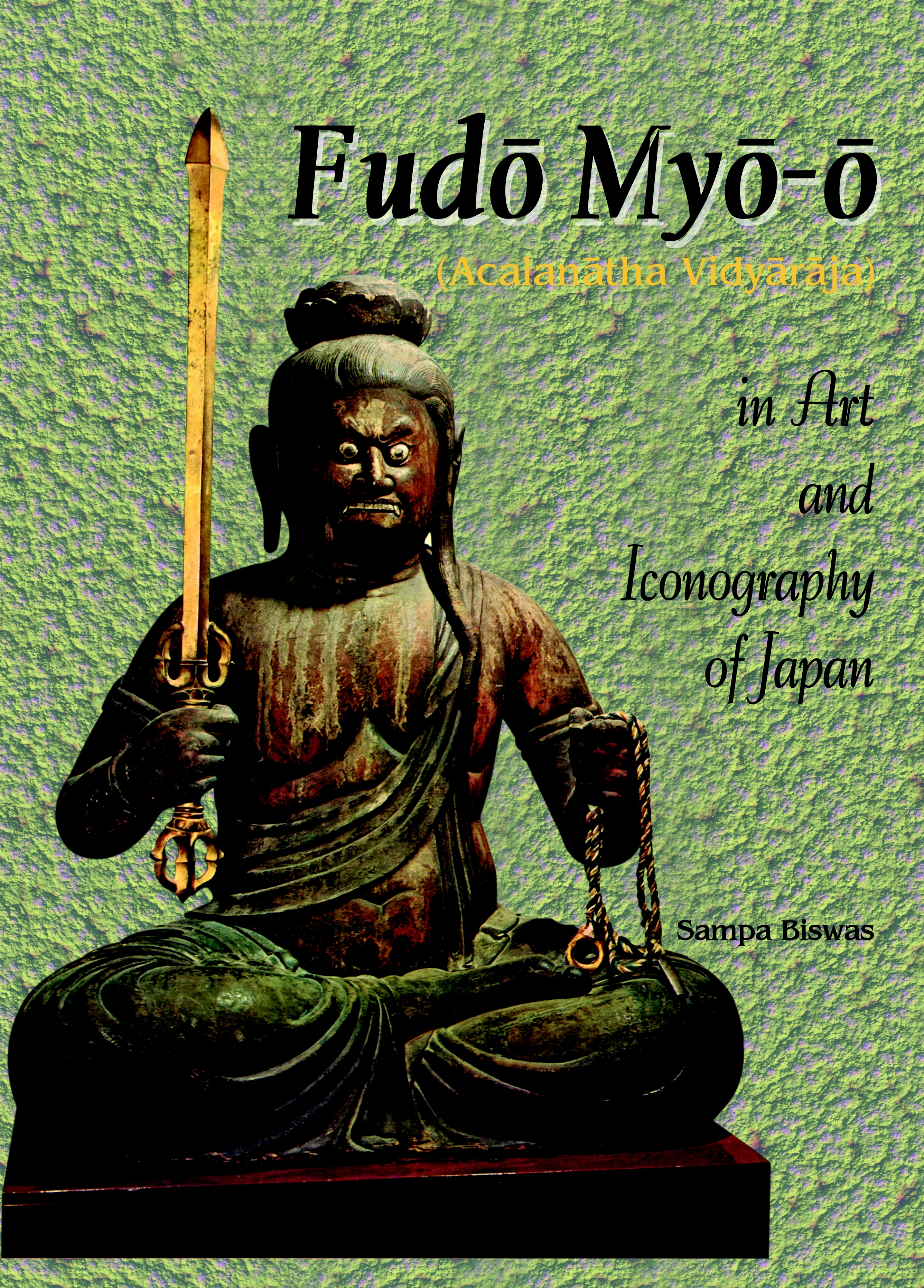 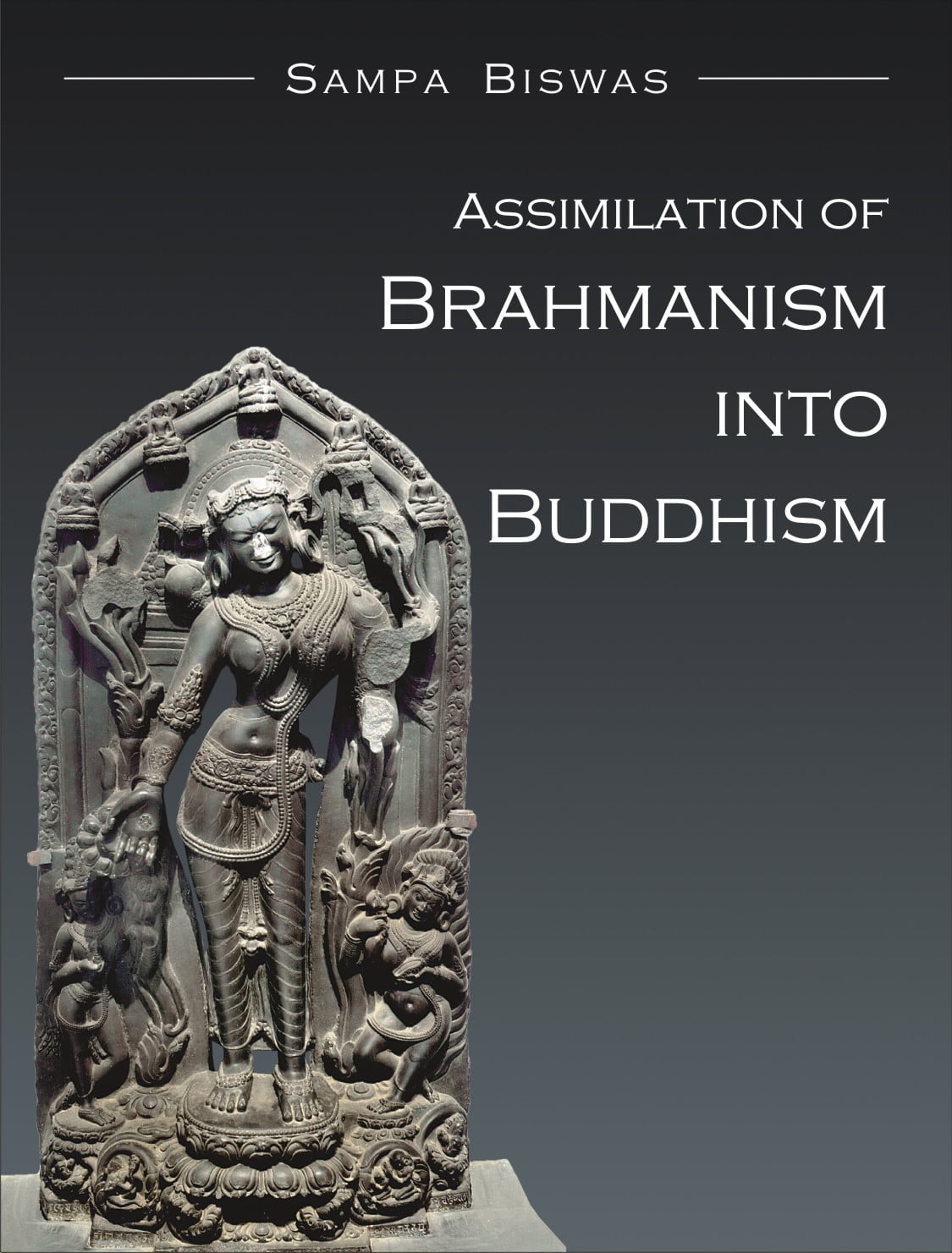