The book presents a detailed comparison of process philosophy and Màdhyamika Buddhism, analysing the similarities and differences between the two. It attempts a creative integration between the two and introduces a new philosophy, Process Buddhism.

The book presents a detailed comparison of process philosophy and Madhyamika Buddhism, analysing the similarities and differences between the two. It attempts a creative integration between the two and introduces a new philosophy, Process Buddhism. Process thought underscores the view that reality is a cumulative process of perspectival and experiential events. Peter Kakols work, in a remarkable foray into this area of philosophy, shows that the Madhyamika teaching, which essentially stresses the emptiness of emptiness, and process theory of worldviews are not incompatible with each other but are rather complementary aspects of the same theory.
In this meticulous work where the analysis involves careful exposition of both sides, Kakol notes that the fundamental compatibility between them is that both views become contradictory if seen as independent and so must be constantly transcended in a process of gradual purification and de-reification (or nominalisation). Kakol reveals an ability to situate process philosophy and Madhyamika Buddhism in the context of larger movements, both in their times of origin and now. He examines the views of not just Buddhist scholars and process philosophers but a range of social and political thought too.
The work will fascinate scholars and students of Process Philosophy and Madhyamika Buddhism. Peter Paul Kakol
1967
Peter Kakol (b. 1967) lived in Geelong, a city in the Australian state of Victoria. Raised a Catholic, he began early to question his faith, and this led to an interest in philosophy and world religions. Christianity and Buddhism were the traditions which most fascinated him. But the only religion in which he could truly believe was one of his own creation. Hence he began to develop a blend of process thought and Buddhism. This culminated in his doctoral dissertation at Deakin University. A year before his death from cancer, in 2002, Peter Kakol completed his PhD.
Books of Peter Paul Kakol 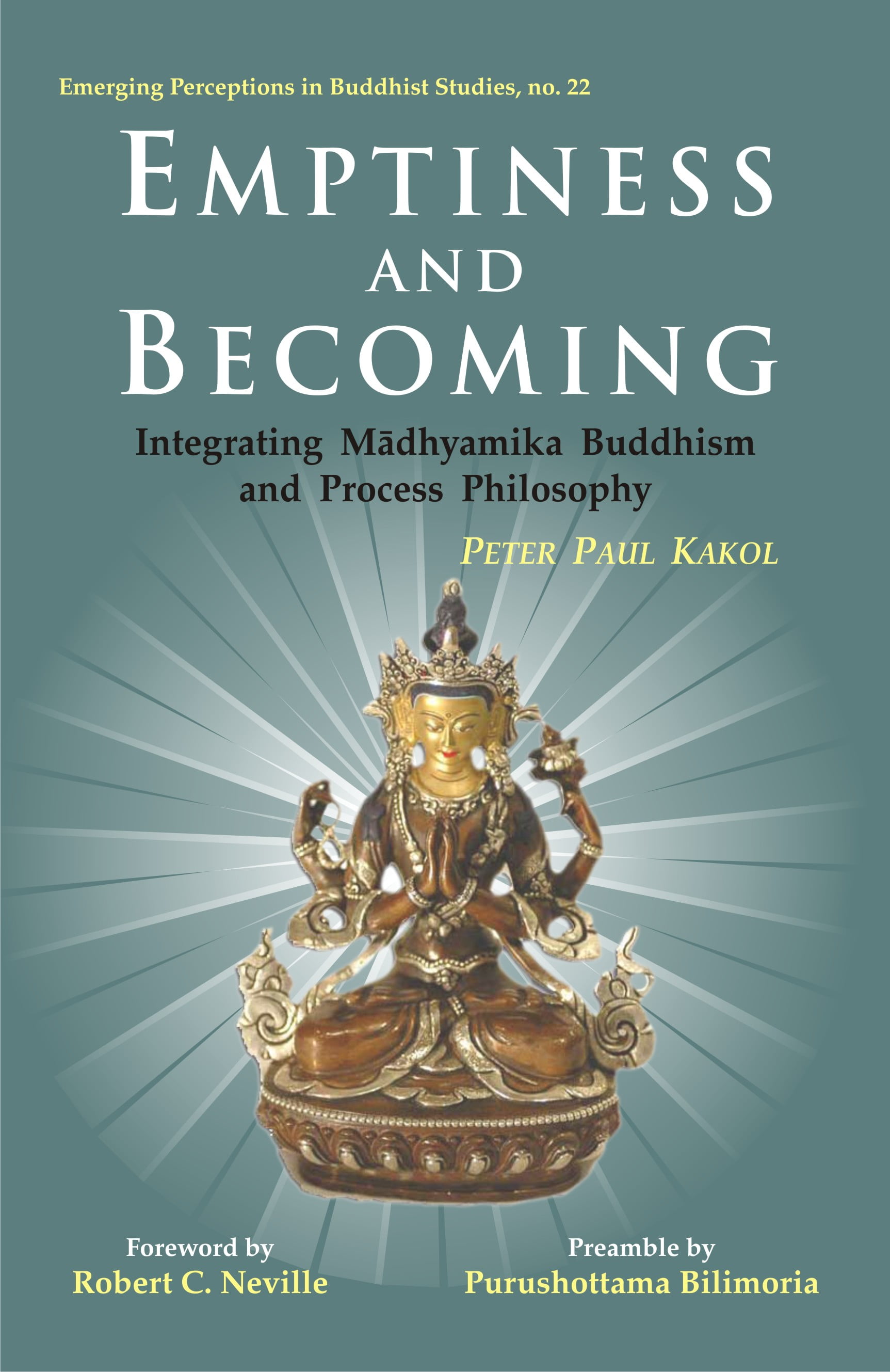