Bhakti is the tool prescribed in the present Kali age to reach the Supreme. Over the last seven centuries mystic reformers preached a monotheistic religion, without caste distinction and wandering singers spread their message in the vernacular languages. This dictionary will enable a wider readership to access and understand the beautiful texts available in bhakti literature.

After ce 1000 an important change took place on the religious scene in India. With the arrival of the Muslims and the establishment of Muslim governments in Delhi and elsewhere, Hinduism was confronted with a powerful religious tradition that was not only supported by military strength but was also endowed with a strong tradition of mysticism. Along with this double challenge, India was invaded by a language, Persian, that became the official language of the imperial court. From ce 1300 onwards a remarkable phenomenon changed the religious history of India. Popular mystic reformers appeared, reacting vehemently against both the Brahmanical ritualism and the corruption in Islamic practices. They preached a monotheistic religion, without caste distinction, stressing very personal devotion and giving their message in the vernacular languages, not in Sanskrit.
The language of this bhakti literature is a mixed medium that, until now, has not been described in detailed grammars and dictionaries, as was the case with Sanskrit. The vocabulary of this medium was borrowed, not only from Sanskrit and Persian but also from local idioms and dialects, and wandering singers adopted many terms and expressions as they travelled from one region to another. Consequently, each fresh edition in this field requires new grammars and glossaries.
The challenge of research in this area is the fact that this literature is only accessible in manuscripts and little has been critically edited. Secondly, the language in which these hymns were sung has been studied only imperfectly, although a lot of progress has been made in the last twenty years. It is important that a wider readership should be able to access and understand the texts available, and it is here that we should situate the usefulness of the Bhakti HindiEnglish Dictionary.

Winand M. Callewaert
Winand M. Callewaert is Prof. emeritus of Sanskrit and Hinduism at the Katholieke Universiteit Leuven, Belgium. He has been studying and working in India since 1965, holding degrees in Sanskrit and Philosophy from Ranchi, Varanasi and Pune. His PhD. and D.Lit degrees are from the KU Leuven. Besides numerous research articles he has published 18 books in English or Hindi (mainly on Bhakti literature) and 14 books in Dutch. Forthcoming book to be published by D.K. Printworld is Bhakti : From Chant to Script.
Books of Winand M. Callewaert 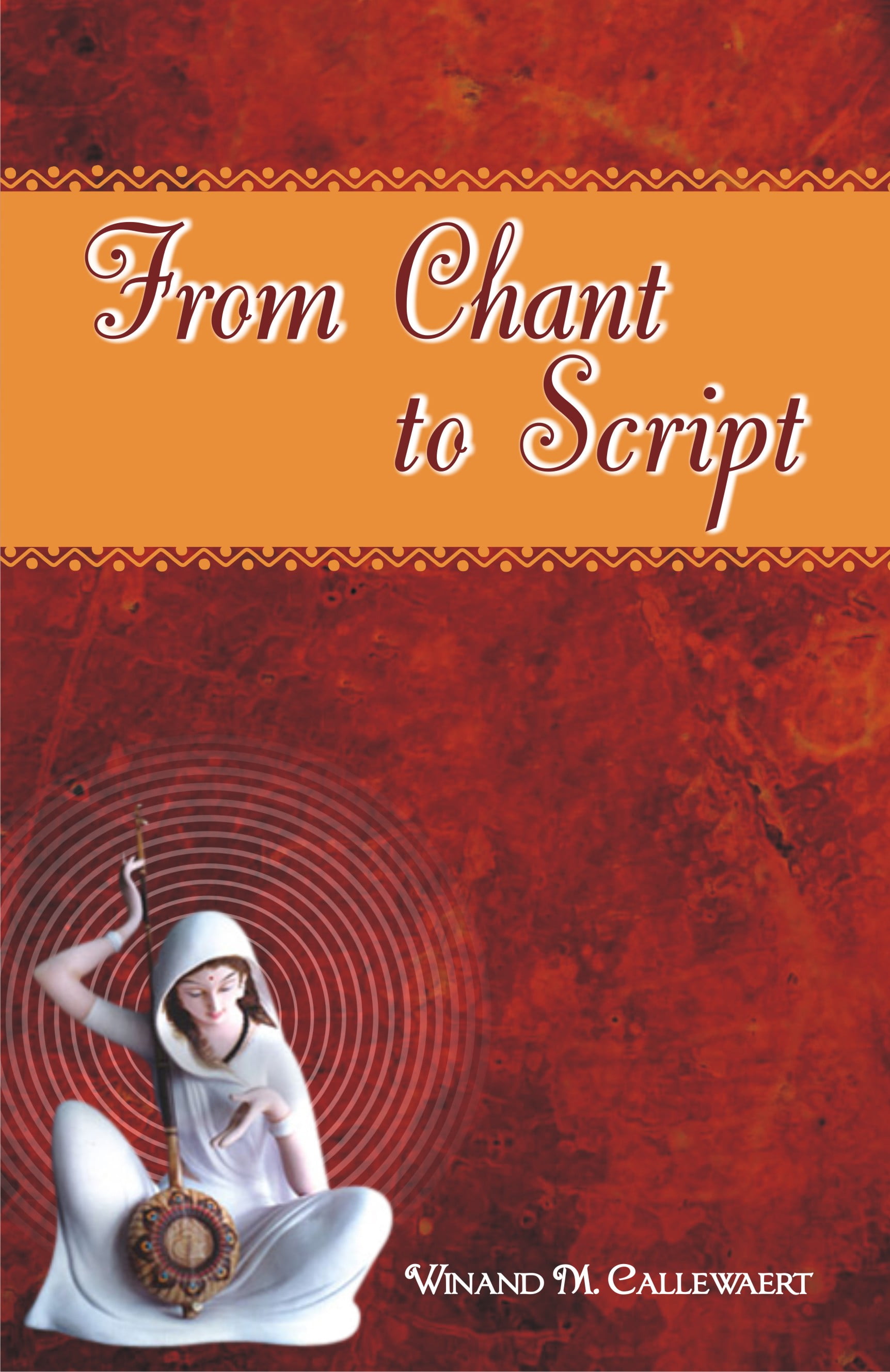 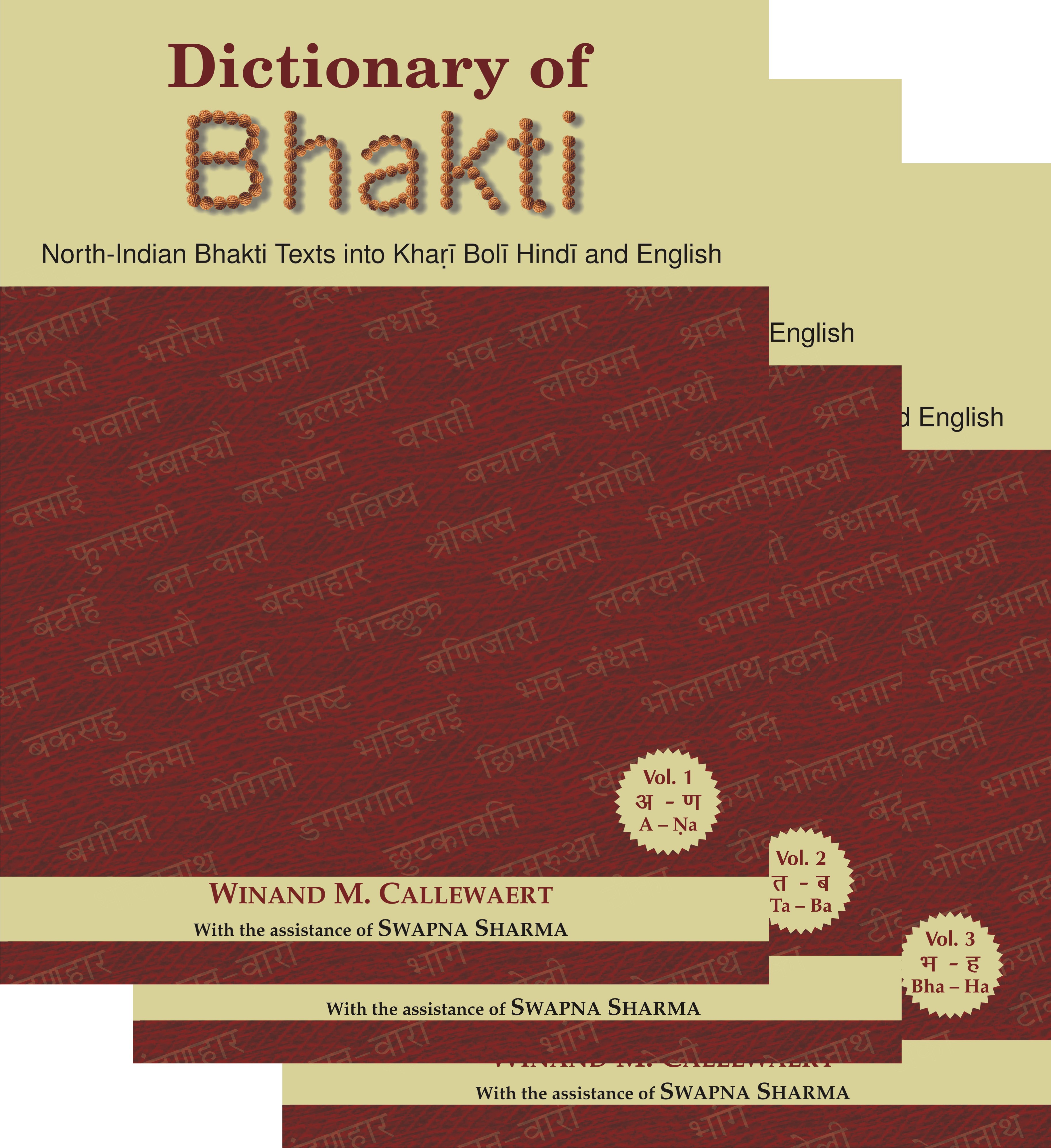