Up to Sixth Century by: Bhogendra Jha

The book studies various aspects of the bull as reflected in Indian art and literature up to the sixth century ad  from its domestication and migration and philosophical tenets associated with it to its relation to the fertility cult and significance attached to its physical form and psychological characteristics.

The work deals with various aspects of the bull as reflected in Indian art and literature up to the sixth century ad. Perhaps the first effort to showcase the representation of the bull in ancient India, it examines the bulls domestication and migration, the Indian type of bulls, and the philosophical tenets associated with it and studies the importance attached to the bulls physical form and its psychological characteristics, its relation to the fertility cult and its usefulness as a domesticated animal as reflected in ancient Indian art. It looks into the manner in which its significance was reinforced through art and the animal protected by associating it with religion  Hindu, Buddhist, Jaina and folk. Dr. Bhogendra Jha goes in-depth into the mode of revering the bull in stone, clay, metal and colours through modelling, moulding and painting: its depiction in coins, seals and sealings, and terracottas, with reference to different historical and dynastic periods. He includes depiction of the bull in prehistoric art and its description in writings, and also compares the position of the bull in ancient world cultures  of Egypt, Crete and Mesopotamia, for instance  with its position in ancient India to broaden the scope of the study. The book will be useful for researchers  beginners and established scholars  of early Indian art. Bhogendra Jha
1947
Bhogendra Jha, Ph. D., an expert in Indian sculpture, iconography and museology, has contributed research papers to leading journals on Indian art. He is the co-author of Gupta Sculptures and Gandhara Sculptures. He is associated with the Bharat Kala Bhavan of the Banaras Hindu University as a senior curator at present.
Books of Bhogendra Jha 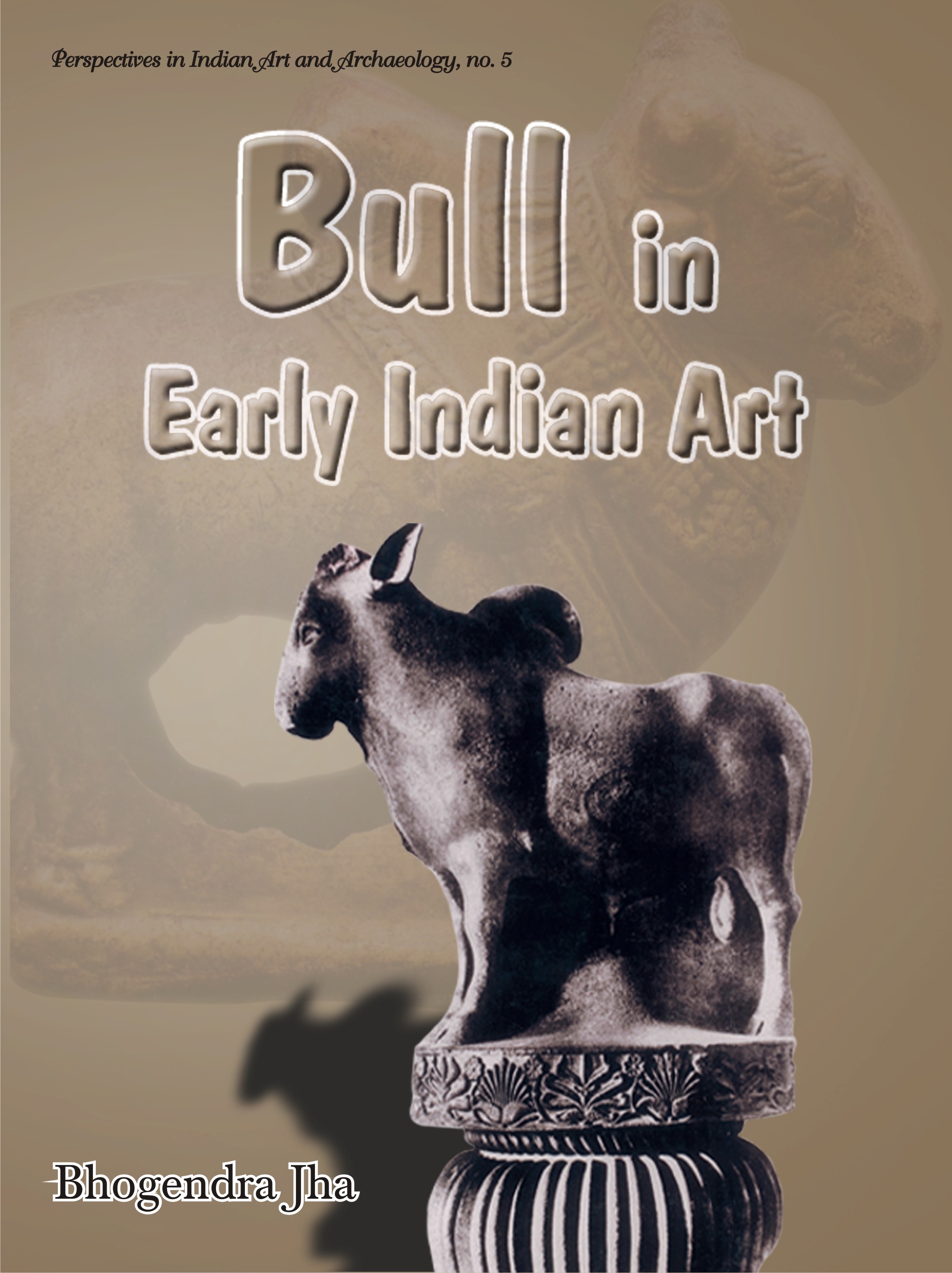