The book describes the organisation of the Buddhist centres in Karnataka, assesses the standing of Buddhism as a living, important religion prevalent there and accounts for its decay and departure to other countries.

Dr. R.C. Hiremath examines the age-old story of Siddhartha Gautamas early life and renunciation, providing the reader with the background of the Shramana schools that did not accept the authority of the Vedas. He treats, with meticulous scholarship, the Hinayana and Mahayana forms of Buddhism, and establishes that, contrary to popular belief, these two forms were not antagonistic to each other. The author maintains that Buddhism had in fact entered Karnataka before the time of the Emperor Ashoka, and that it enjoyed its heyday between the third century BC. and the third century AD. He describes the organisation of the centres, assesses the standing of Buddhism as a living important religion of Karnataka, and accounts for its decay and departure to countries outside the land of its birth. He discusses the impact of the religion on the literature of Karnataka, of which little, that is authentic, is yet known. Based on the Ashokan edicts found in the region, which are claimed to have been the first writings in Karnataka, Dr. Hiremath goes further to infer that the Kannada script and literature have been derived from Buddhistic literature and philosophy. Supported with reports of archaeological excavations and foreign travellers, the study gives a fresh insight on an hitherto untapped area. With highly informative appendix giving Devanagari text, Roman transliteration and translation of the inscriptions found in Karnataka, extensive bibliographic references, and a glossary of non-English words/phrases, the book holds out an enduring appeal to both scholars and discerning readers. R.C. Hiremath
1920
Dr. R.C. Hiremath, a former Vice-Chancellor of Karnatak University, some time National Fellow, is a well-known scholar. After a distinguished career at the University of Bombay, he took his Ph.D. at the Karnatak University, and had his post-doctoral training in Modern Linguistics at the University of California, Berkeley, USA. Dr. Hiremath has taught and administered for 30 years in Karnataka, and has an impressive volume of scholarly publications - both creative and critical - to his credit.
Books of R.C. Hiremath 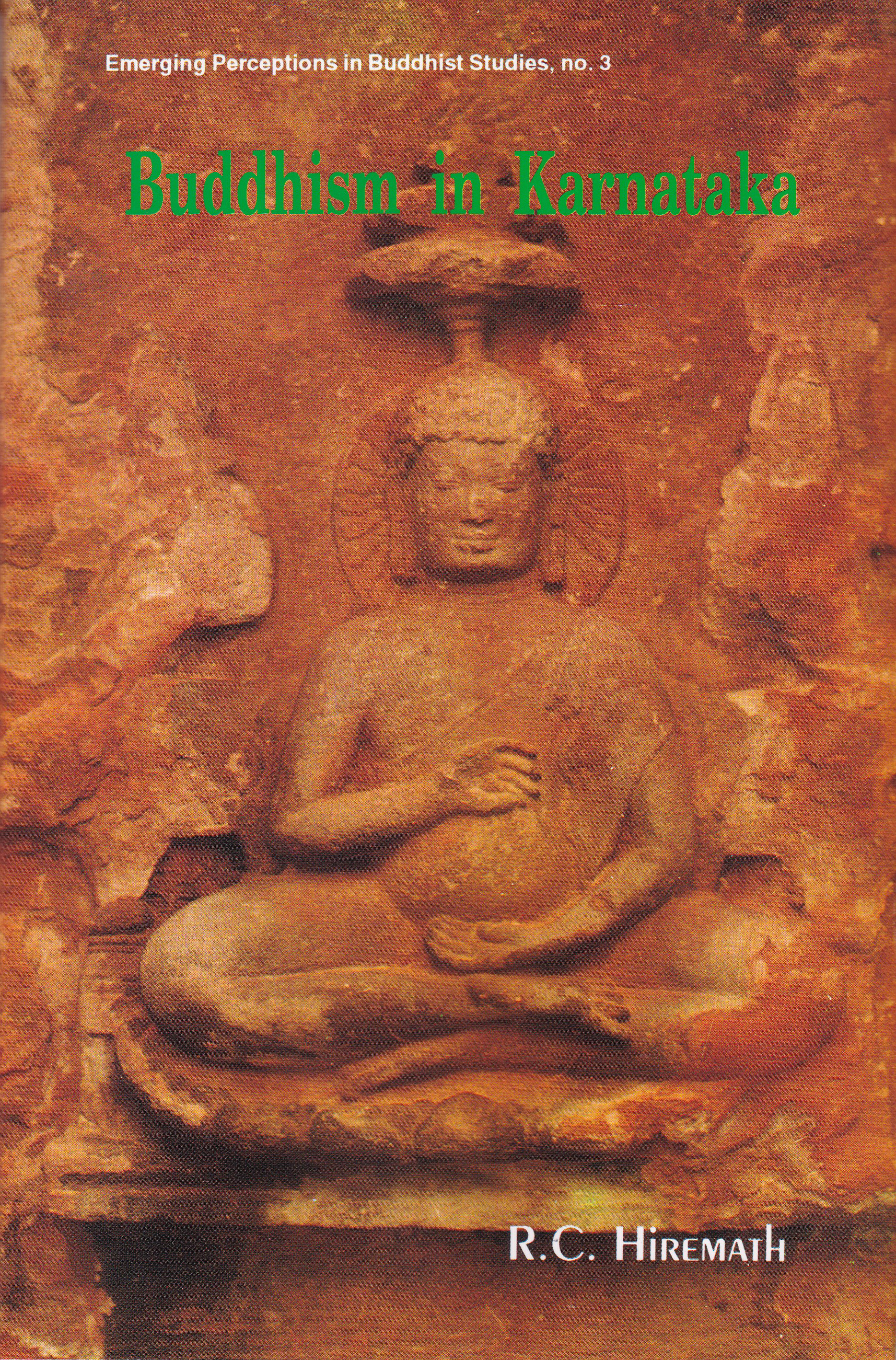