This book is the first-ever effort to gauge Buddhisms impact on socio-economic life under the Palas in Bengal and the Bhaumakaras of Orissa.

With the revival of Brahmanical Hinduism sometime around the fifth century ad, Buddhism had been dying out in India. But, paradoxically perhaps, in Bengal and Orissa, it saw not only its resurgence, but also a spell of its climactic glory  for the rulers of these Eastern Indian regions, during eighth-twelfth centuries, were the devout adherents of Buddhist faith. At the secular layers, the Eastern Indian society of the times, as elsewhere in the subcontinent, was going through a period or transition: from the ancient to medieval. This book looks at the status of Buddhism in Bengal, Orissa, and their peripheral regions in Eastern India during 8th-12th centuries ad. Yet, more significantly, it is the first ever effort to gauge the impact of Buddhism on contemporary socio-economic life, ruled by the dynastic families of zealous Buddhists, namely, the Palas in Bengal (ad 750-1199) and the Bhaumakaras of Orissa (ad 756-c.950). Contextually, Dr. Mohapatra evolves indepth, analytical perspectives on pre-medieval religion, society and economy in Eastern India  drawing on wide-ranging sources: both primary and secondary. Supported by relevant visual material, extensive bibliographic references, and a glossary of non-English words, the book is invaluable to the students/specialists of Buddhist studies and Indian history. 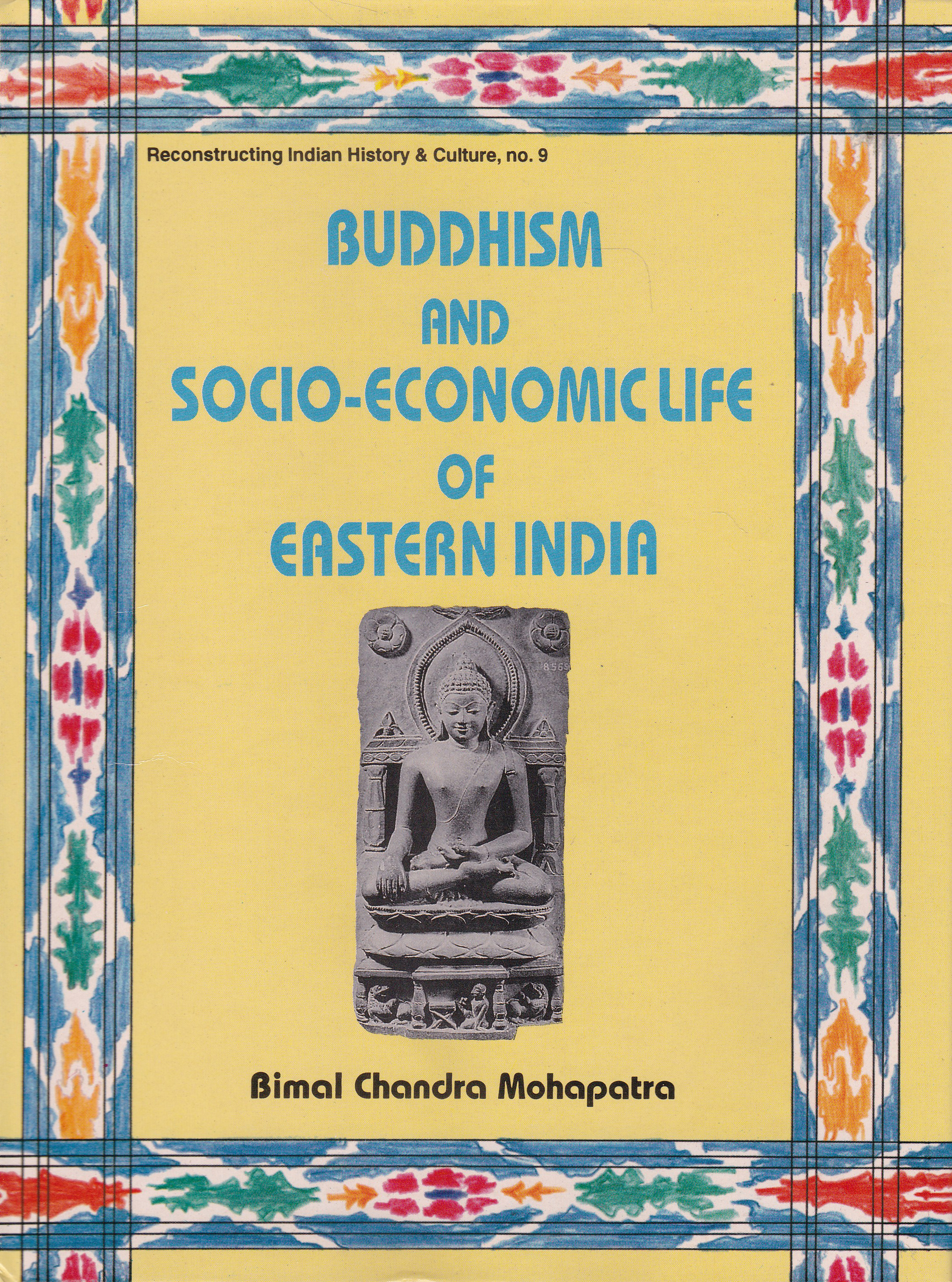