The book opens with a fairly detailed essay on aesthetics as it is today, and explains the main ways in which contemporary aesthetic thinking is being done, the basic concepts of aesthetics and theories of art. A detailed account of the Indian theory of rasa is also included in the volume.

This work may well be expected to serve as an introduction to the study of aesthetics, suitable alike to the needs of our students and the general reader. A fair part of it deals with some of the more difficult concepts and problems one encounters in contemporary Western philosophical discourse on art. At the same time, the book is studded with illustrative references to contemporary aesthetic practice in India. This is true of almost every individual chapter; and the close is provided by a critical and comprehensive, yet intelligible account of the Indian theory of rasa, to which some eminent Western aestheticians, such as Susanne K. Langer and Harold Osborne, have referred admiringly in some of their basic writings.

What should make this book specially attractive to enquiring readers is its consistent attempt to reflect on teasing aesthetical questions with clarity.

Preface
1. Aesthetics Today
2. Some Basic Concepts and Distinctions
3. The Aesthetic Attitude, Experience, and Point of View
4. Art and its Linkages: Meaning, Truth, and Reality
5. Theories of Art
6. The Rasa Theory: Its Meaning and Relevance
Bibliography
Index

S.K. Saxena
Prof. S.K. Saxena, a former professor of Philosophy at Delhi University, has authored eleven books of high repute. He was honoured with the Fellowship of Sangeet Natak Akademi and Padma Bhushan by the Government of India.
Books of S.K. Saxena 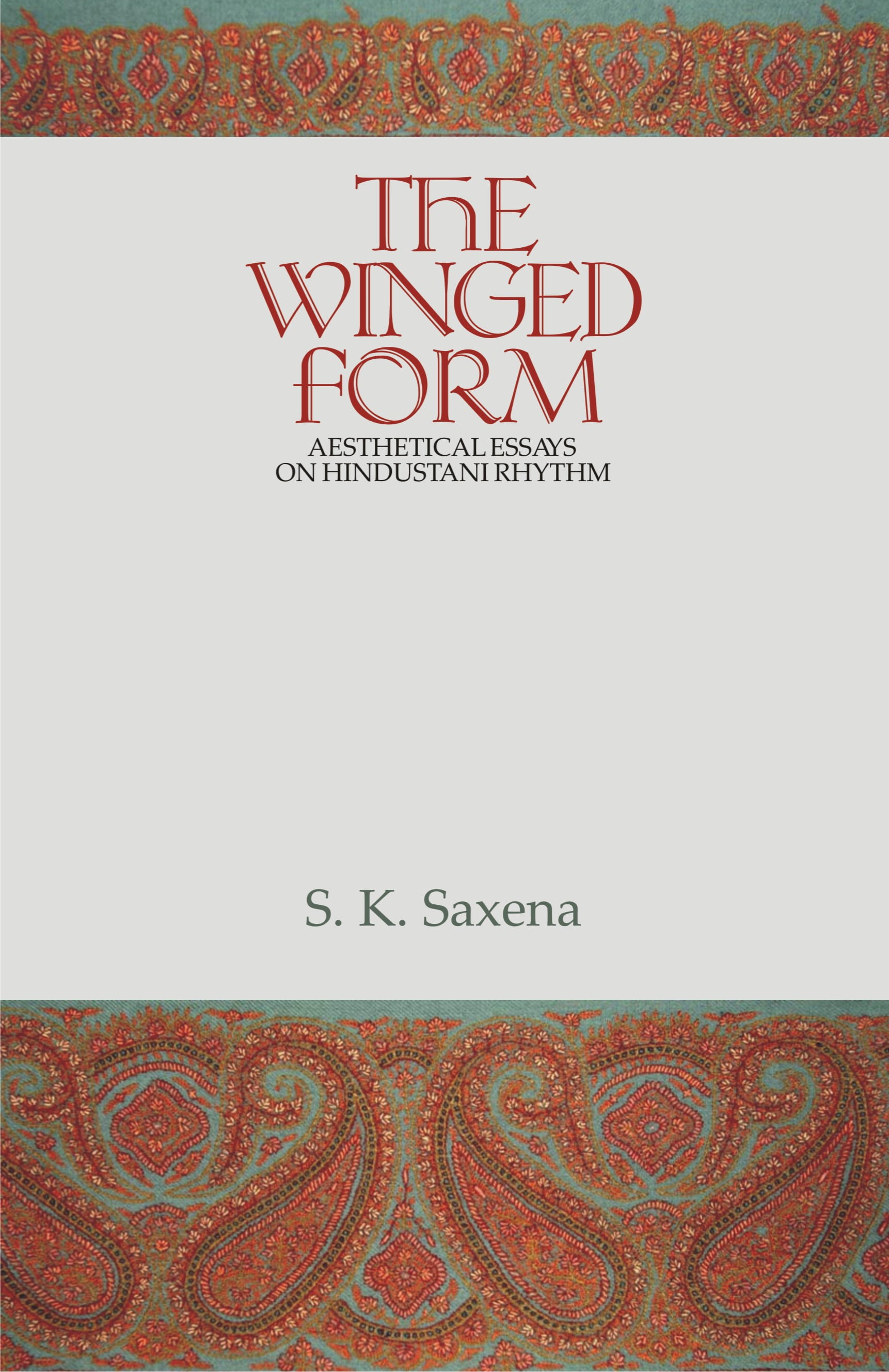 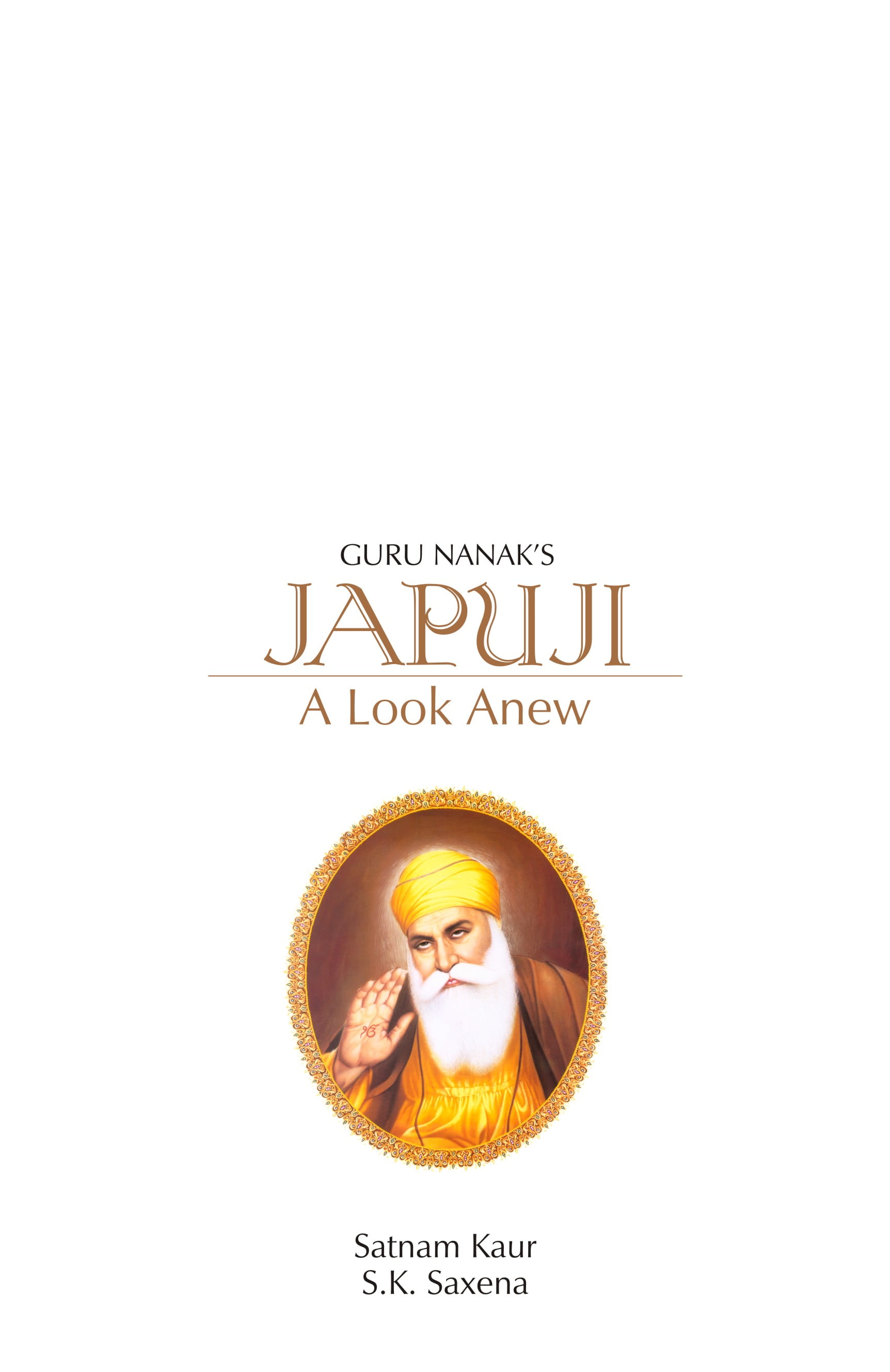 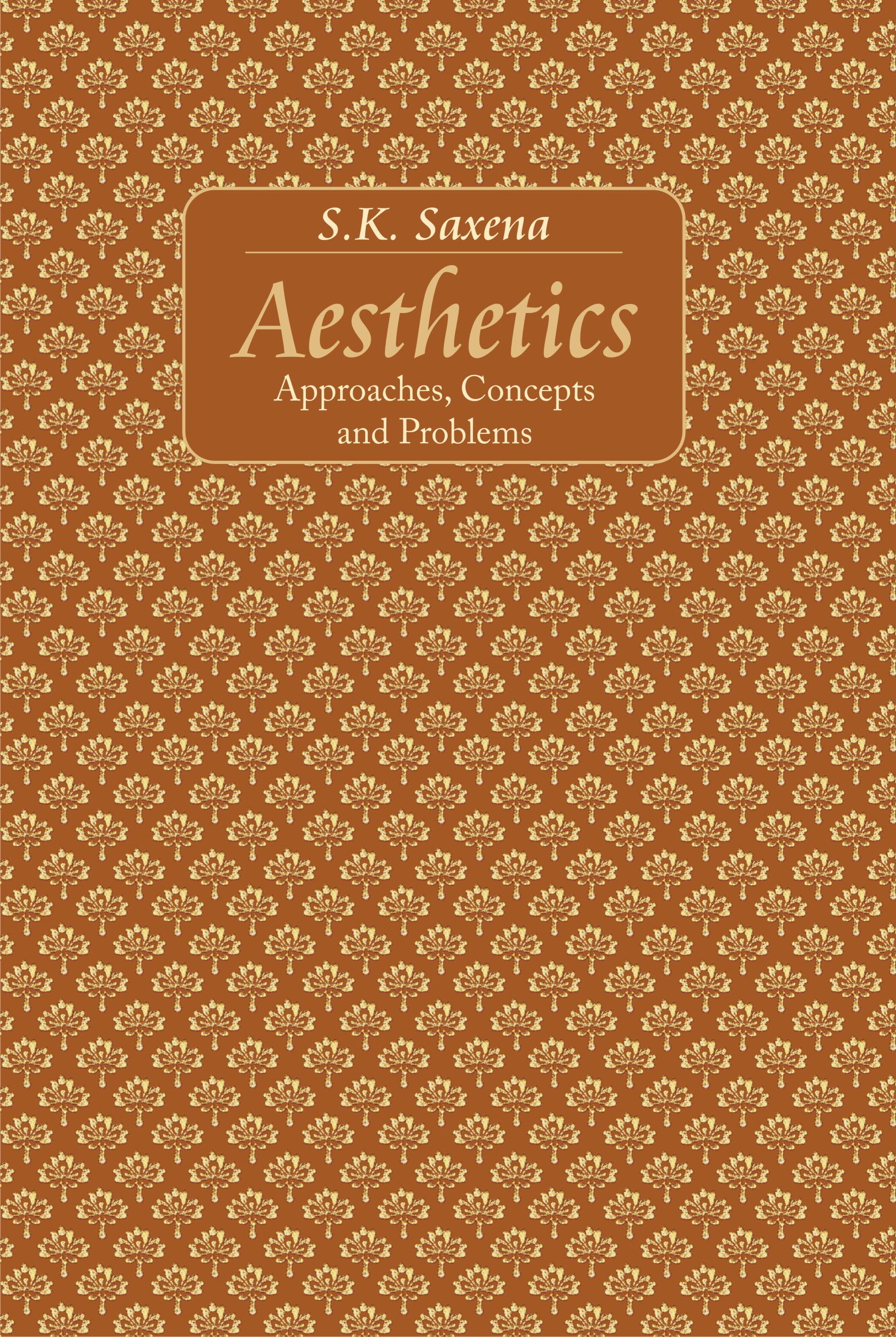