A Handbook of Yogic Psychotherapy by: Kamakhya Kumar

The sound practice of yoga enables one to have a disease-free body and keen intellect. This book details the impact of various yoga practices on psychology and specifies that consciousness has a wider conation in yoga in developing one’s personality traits and leveraging them further to keep him/her happy and experience a blissful life.

Yoga psychology is both a positive and a normative science. It not only analyses human personality and its growth, but sets normative ideals and prescribes techniques to achieve such objectives, as well. Thus, expansion of consciousness and making oneself the master of his/her mind are the broad objectives of yoga psychology. The topological aspect of mind as described by Freud in terms of conscious, subconscious and unconscious levels was well detailed in the yogic literature, thousands of years ago. The sound practice of yoga enables one to have a disease-free body and keen intellect.
The book, thus, details the impact of various yoga practices on psychology and specifies that consciousness has a wider conation in yoga. Yoga presents vivid and sound meditation procedures for the attainment of psychic consciousness through the awakening of kundalini. Homeostasis or balance is the central principle in yoga psychology, and it holds that any sort of imbalance in the system  physical, psychological or pranic  creates disorders and the solution lies in rebalancing it. Here comes the role of yogic psychotherapies such as prarthana, mantra sadhana, spiritual couselling, pranayama, yajna, sankirtana, svadhyaya and vrata anushthana.
This volume enunciates that yoga psychology is an applied science, and thus has remedies for many individual and social problems. It deals at large with the application and benefits of yogic practices in developing ones personality traits and leveraging them further to keep him/her happy and experience a blissful life. 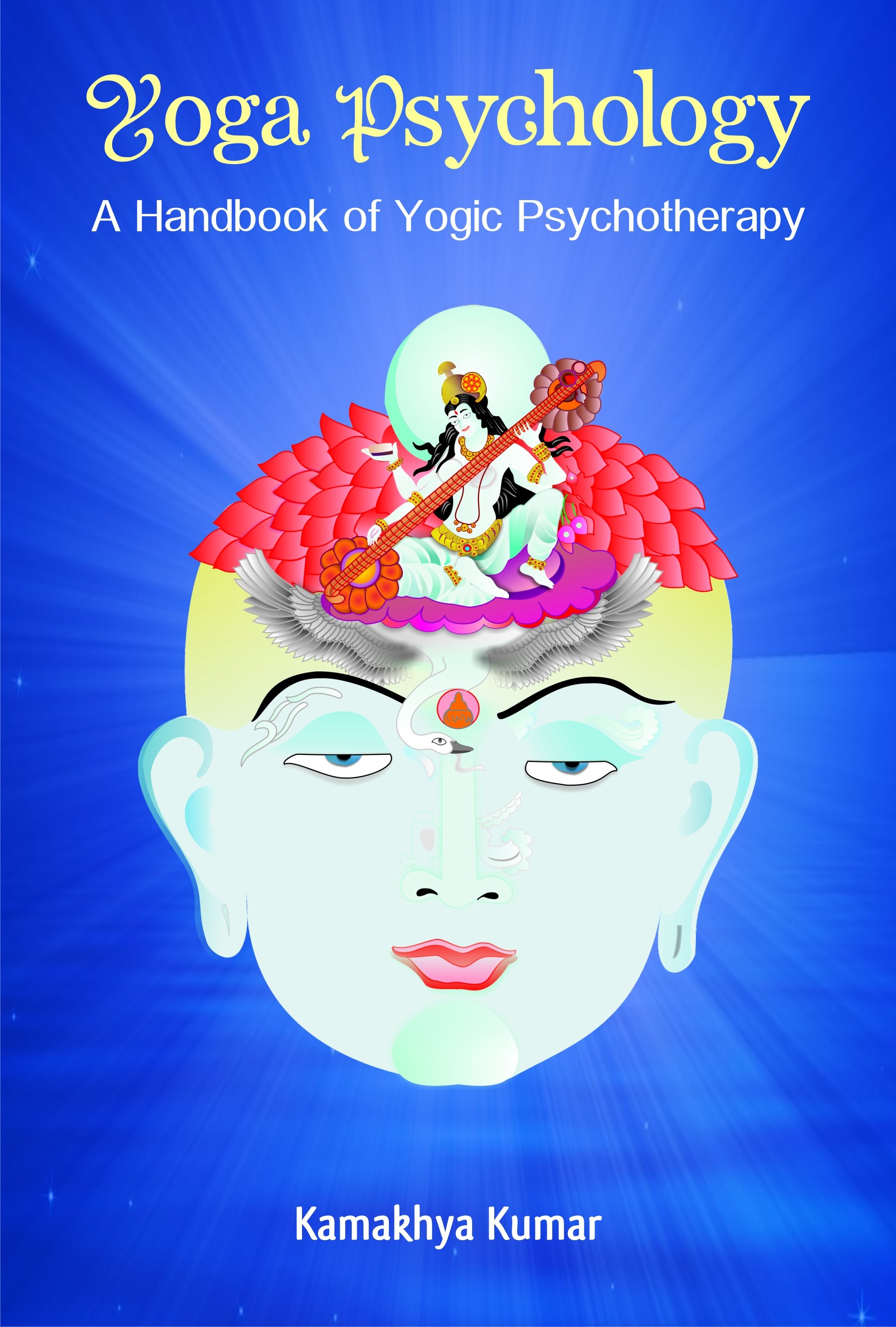 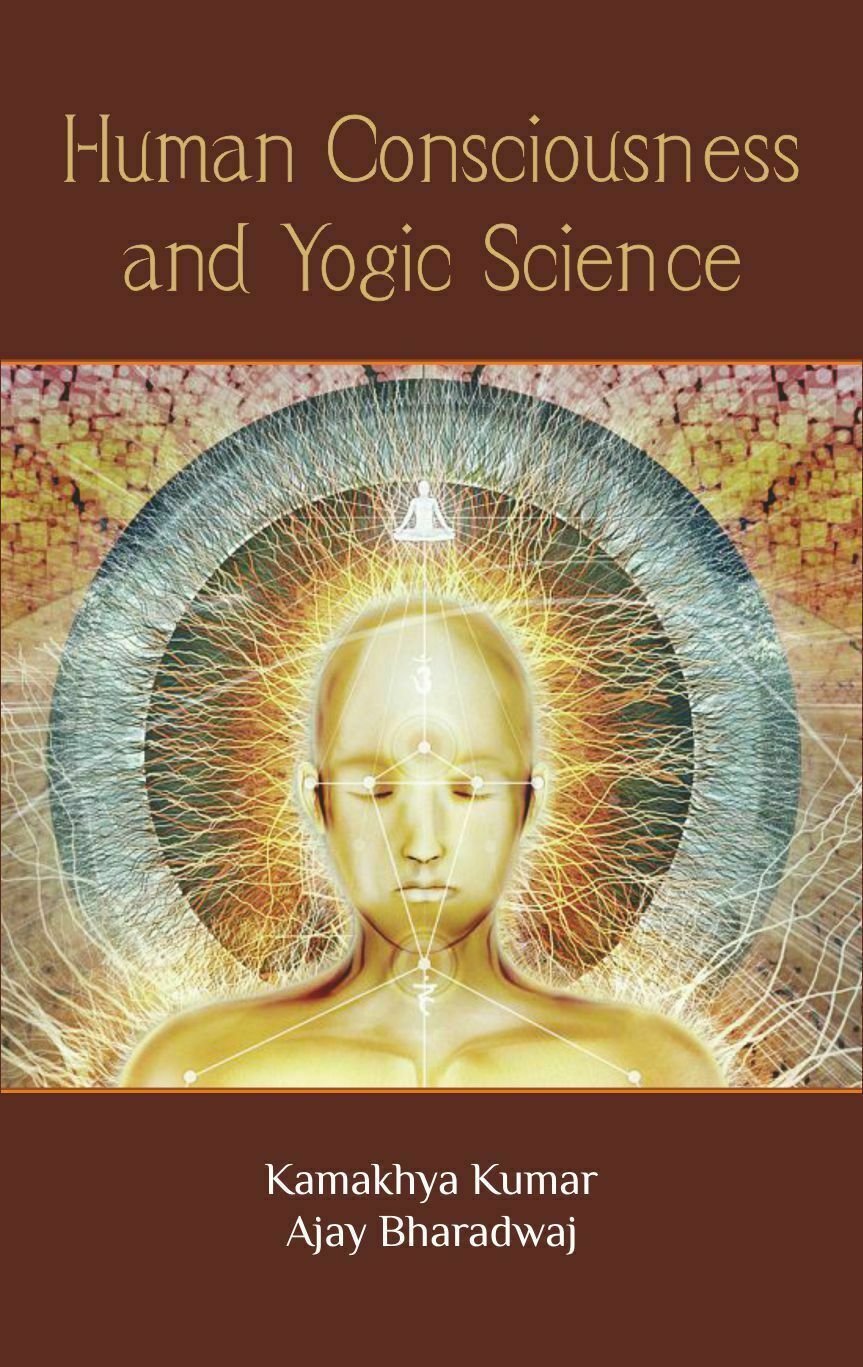 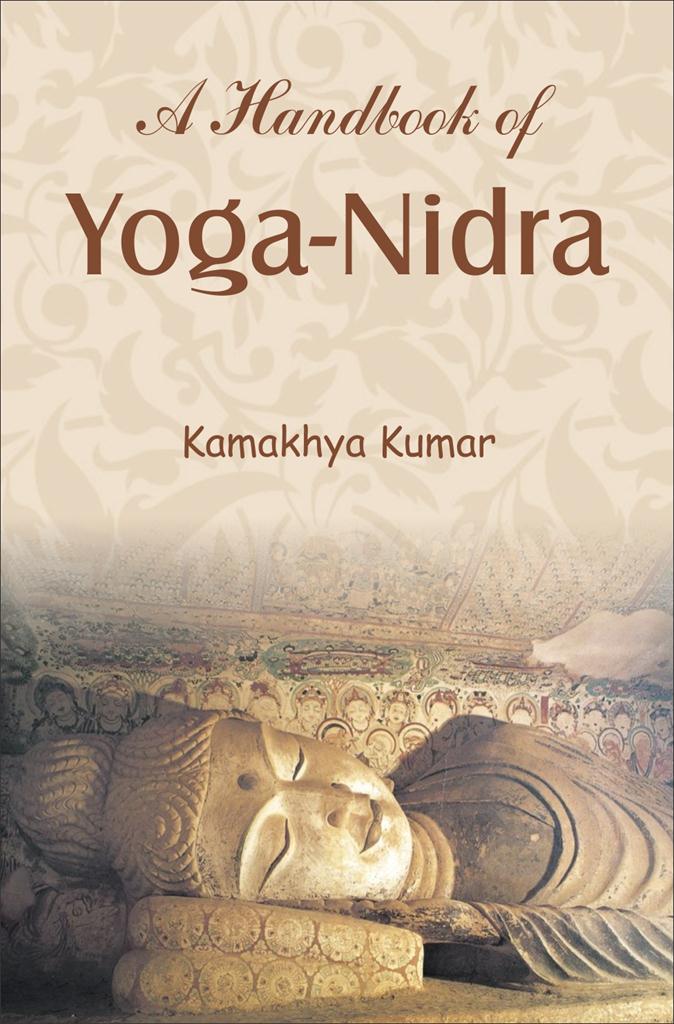