Walking Along the Paths of Buddhist Epistemology

The monograph highlights the philosophical arguments offered by Buddhist thinkers on different aspects of knowledge. Various aspects of Buddhist epistemology right from the basic question of what the Buddhists mean by knowledge, the varieties of knowledge according to their belief and their explanations of the validity of knowledge are examined. A painstaking work of Prof. Madhumita Chattopadhyay, this study deals with different epistemological topics like the nature of knowledge, validity of knowledge, knowledge of knowledge, perception, erroneous perception, inference and its related issues like ascertainment of vyapti, antarvyapti, prasanganuman and fallacies of inference. The author has referred to many primary sources which include different Sanskrit texts as well as the latest secondary literature available on these topics and discusses the important role of concept of absence and the theory of apoha or negative nominalism as a substitute for universals in Buddhist metaphysics. An attempt is made to explore whether solutions to modern epistemo-logical problems as found in the Western tradition can be provided from the Buddhist perspective in order to show that Buddhist epistemology has a relevant role to play in the area of epistemology itself. The book would interest scholars and students interested in the epistemological and logical aspects of Buddhist philosophy.

Preface
Introduction
1. Knowledge — What it is?
2. Knowledge — How it is Apprehended?
3. Validity — How it is Ascertained?
Devendrabuddhi
Kamalasila
Manorathanandi
4. Knowledge — Its Different Varieties
5. Perception — Its Nature
6. Varieties of Perception
Sense-Perception
Mental Perception
Self-cognition
Yogic Apprehension
7. Erroneous Perception
8. Inference — Its Nature
Controversy Between the Nyaya and the Buddhists on Inference
Classification of Inferences
9. The Threefold Characterization of the Probans
10.Classification of the Probans
The Probans as Effect
Probans as Essence
Probans as Non-apprehension
11.Nature of Vyapti
12. Ascertainment of Vyapti
13. Antarvyapti — A Buddhist Perspective
14.Sadhanabhasa — Fallacies of Inference
Pakshabhasa
Hetvabhasa
Asiddha
Anaikantika
Viruddha
Drishtantabhasa
15. Prasanganumana in the Light of the Buddhists
16. Absence — How it is Known?
17. Testimony — A Separate Pramana
Conclusion
Bibliography
Index 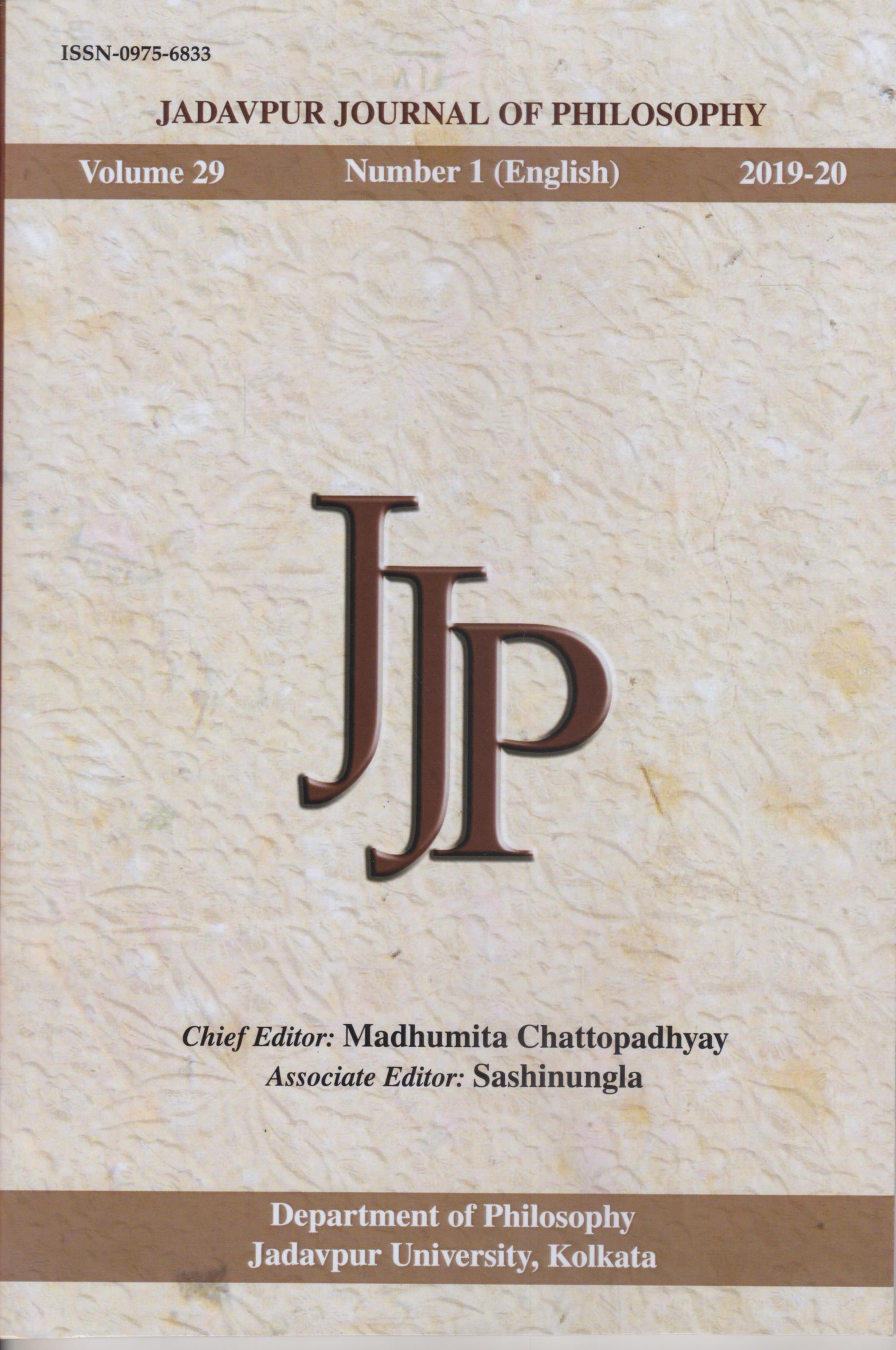 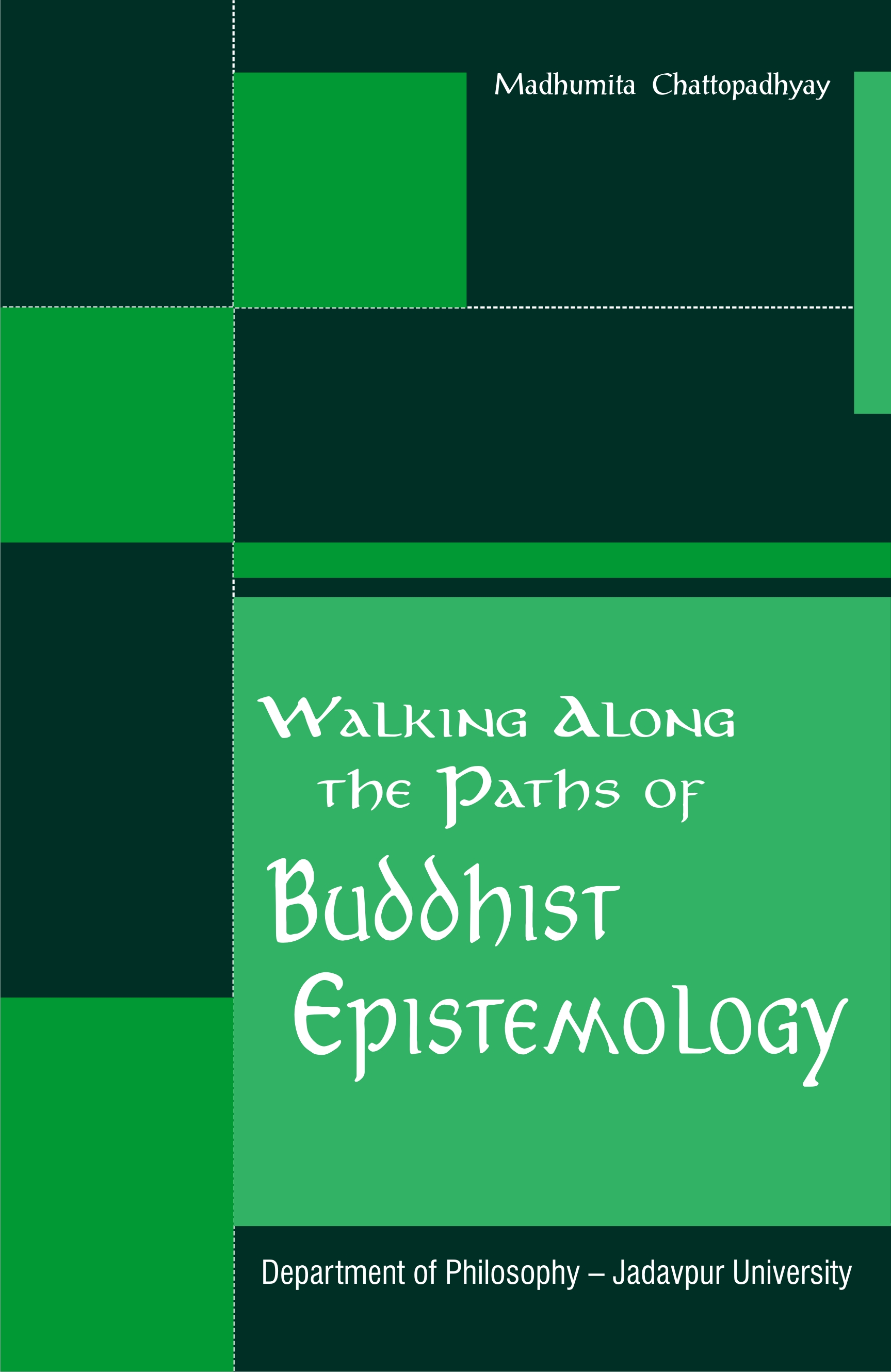 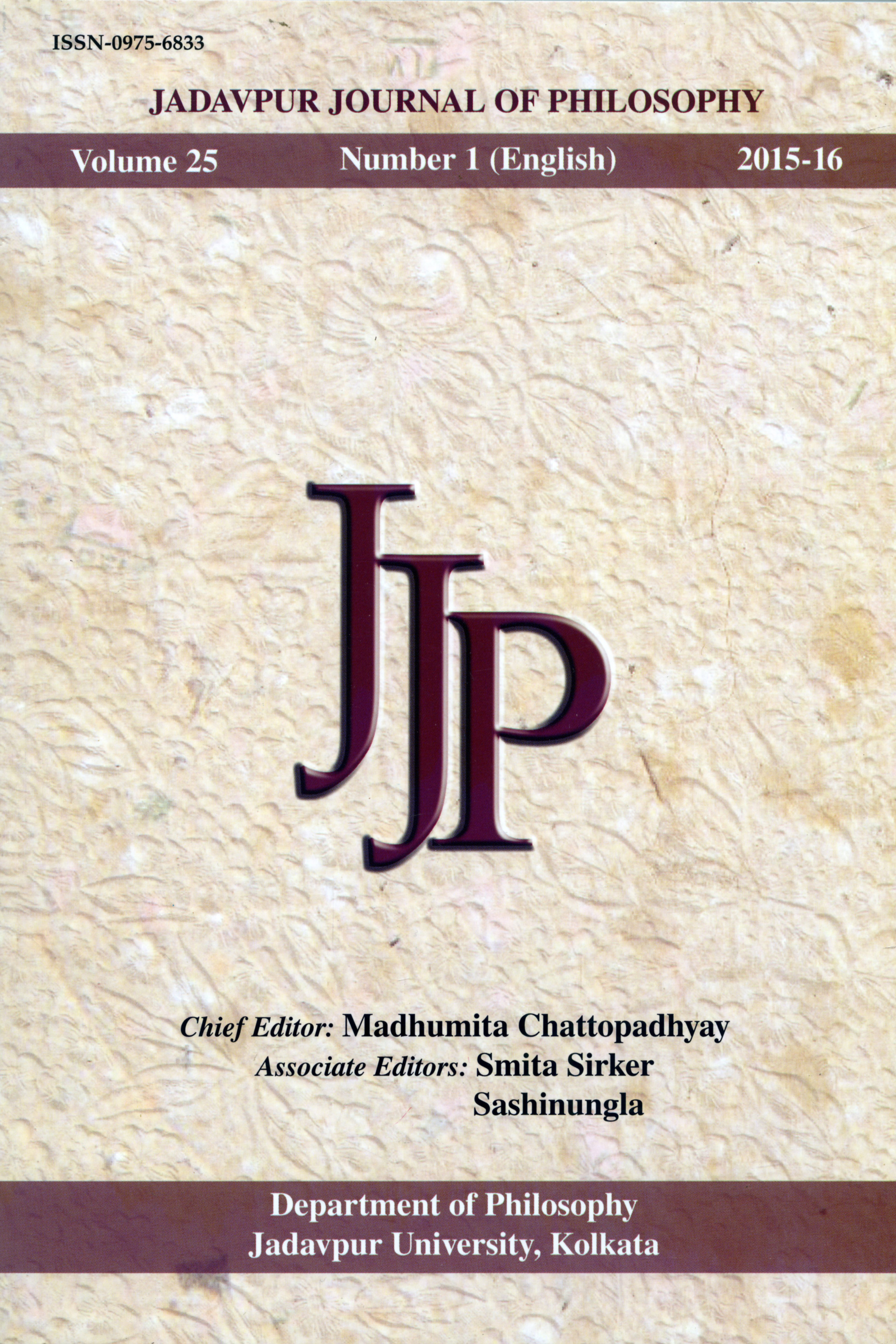 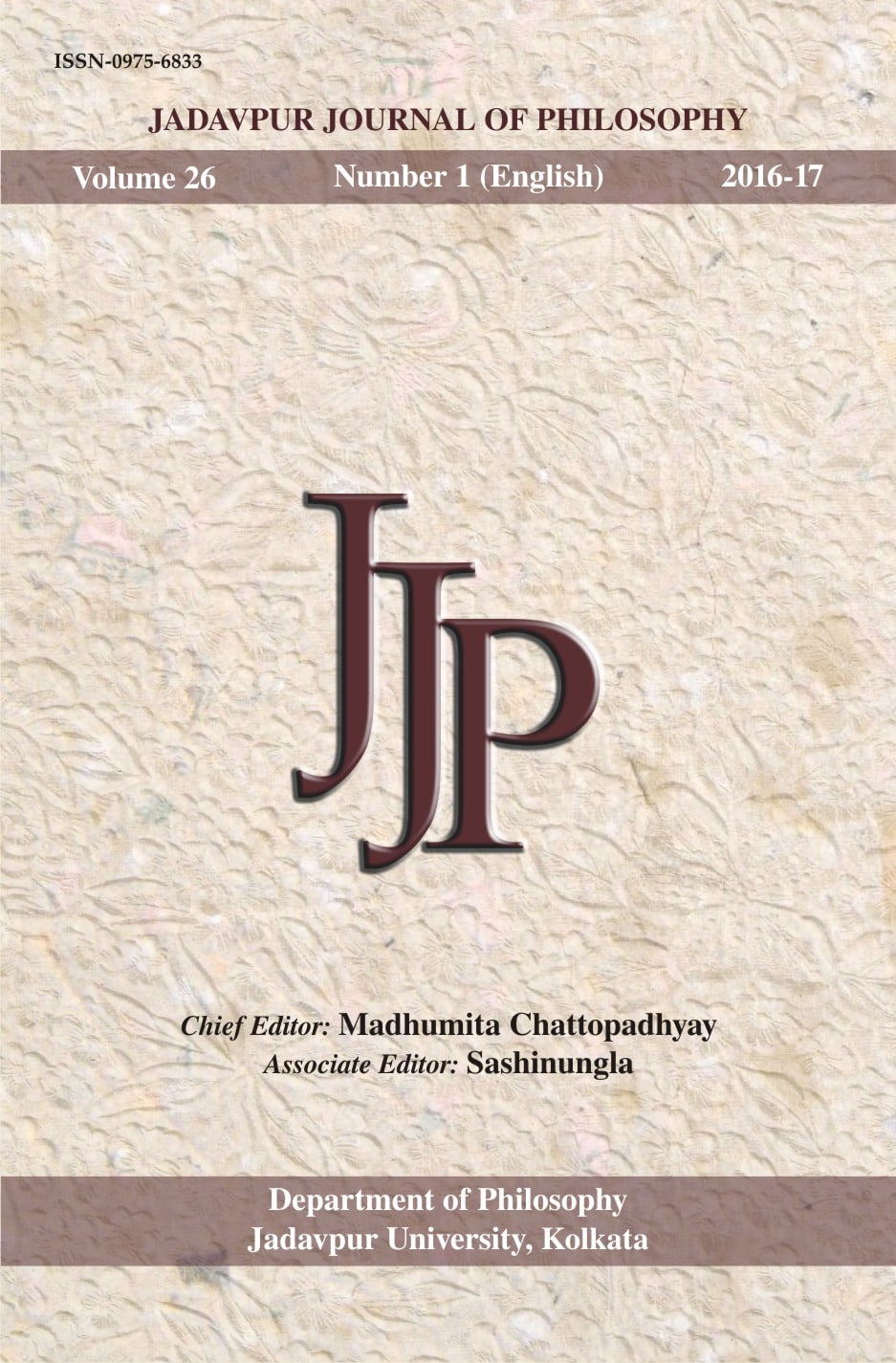 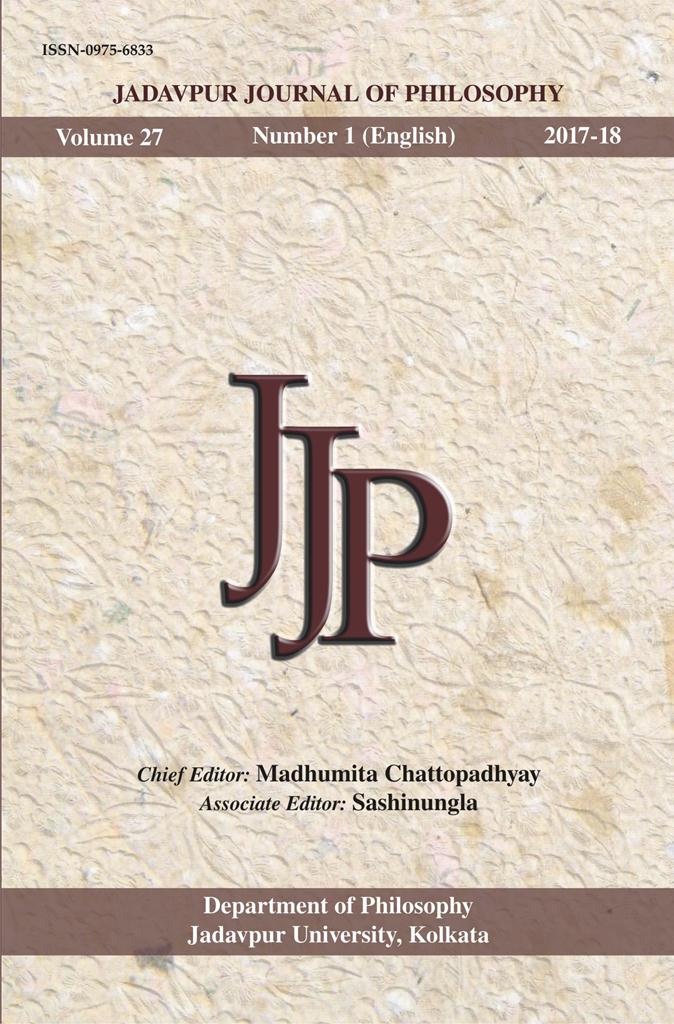 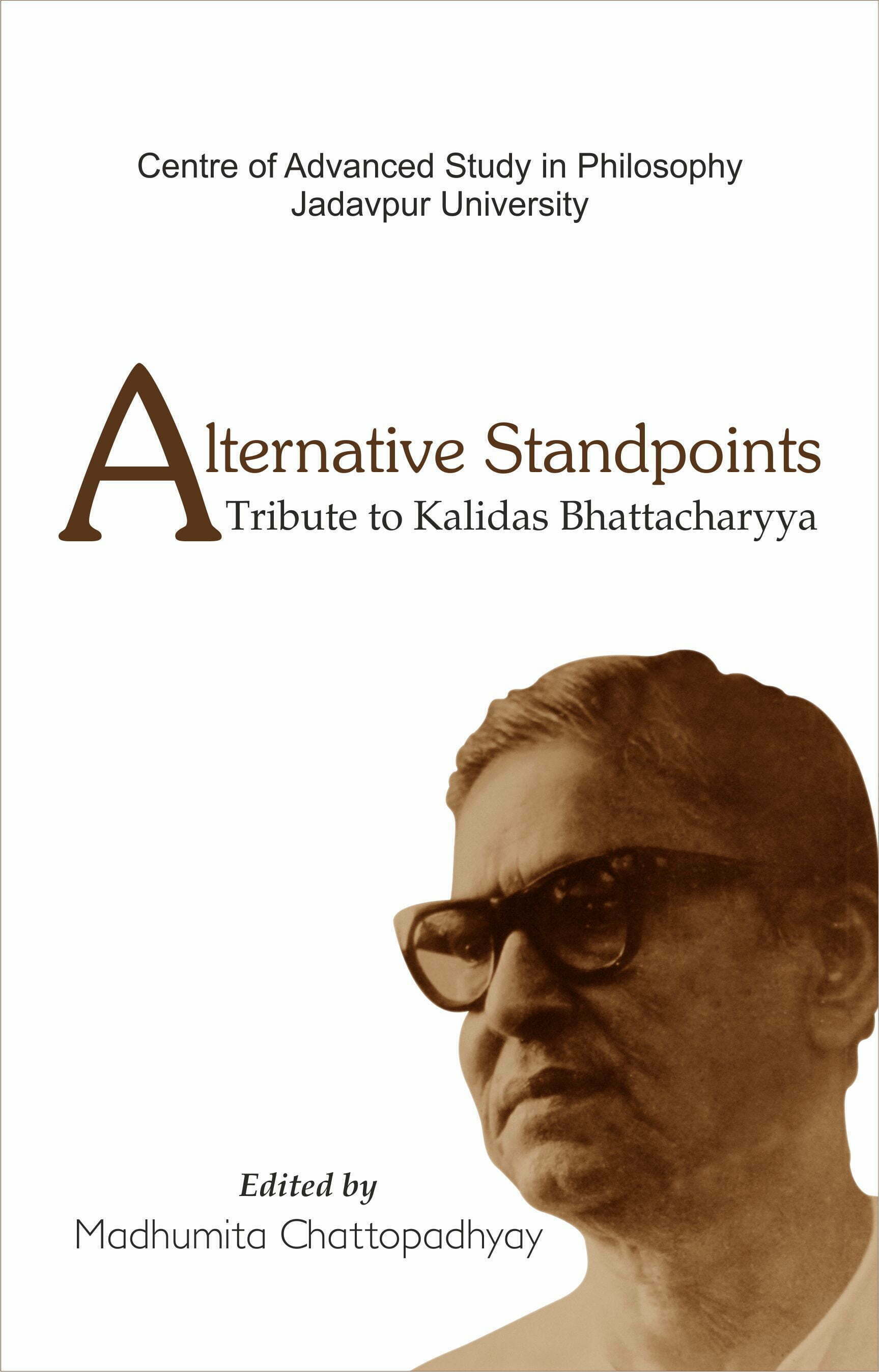 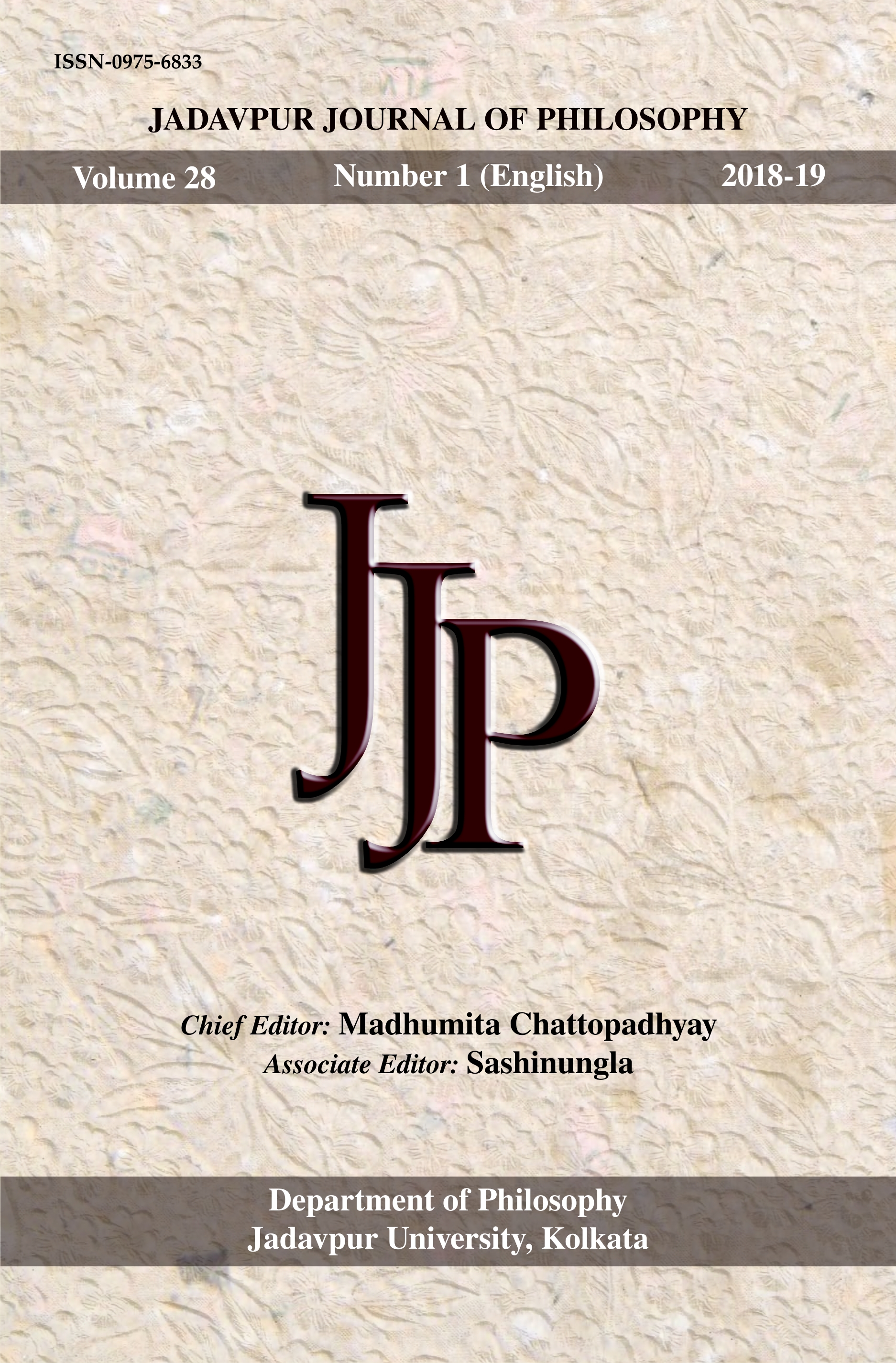