Theories of Illusion in Indian Philosophy

This volume extensively deals with the concept of false cognition, or illusion, and analyses how the Samkhya-Yoga, Buddhist, Nyaya, Mimamsa and Vedanta schools of thought have criticized their opponents to establish their own view from the metaphysical and epistemological standpoints on illusion, along with many more minor theories.

Every school of Indian philosophy has prescribed its own ways to obliterate human sufferings in the best possible manner. More or less each of them has pointed out that the root cause of sufferings is false cognition of human being about the world and its objects. Only true cognition can eliminate the false one and like the destruction of a series in a chain, the sufferings will be automatically demolished at a point of time. Hence it is necessary to know the nature as well as the characteristics of false cognition.
The term illusion is used to denote false cognition according to Indian philosophy. So it may or may not have similarities with the views of Western thought. Each major school of Indian philosophy has analysed the theory of illusion from its metaphysical as well as epistemological standpoint. As a result, major theories  Samkhya-Yoga, Buddhist, Nyaya, Mimamsa and Vedanta  regarding illusion (popularly known as Khyativada) and many more minor theories have originated.
This volume thus extensively analyses how these schools have criticized their opponents standpoint to establish their own view, making it an interesting reading for everyone, be it a general reader, a student or a scholar in a simple and easy to understand format and language. Debamitra Dey
1979
Debamitra Dey, MA, Ph.D. had her graduation and masters from Jadavpur University. She was awarded University Gold medal and Gourinath Sastri Gold medal for being topper in both the courses. Further to that, she joined the Department of Sanskrit as a Research Scholar and got her Ph.D. She taught at Lady Brabourne College and Bethune College. Currently, Dr Dey is Assistant Professor at Department of Sanskrit, A.B.N. College. She presented many papers at national and international conferences, and has also chaired various sessions. She has published two books — Prasanga-Pramana and Bharatiya Darshan: Astik O Nastik Prasthana Samuha — and many articles in various journals of international repute.
Books of Debamitra Dey 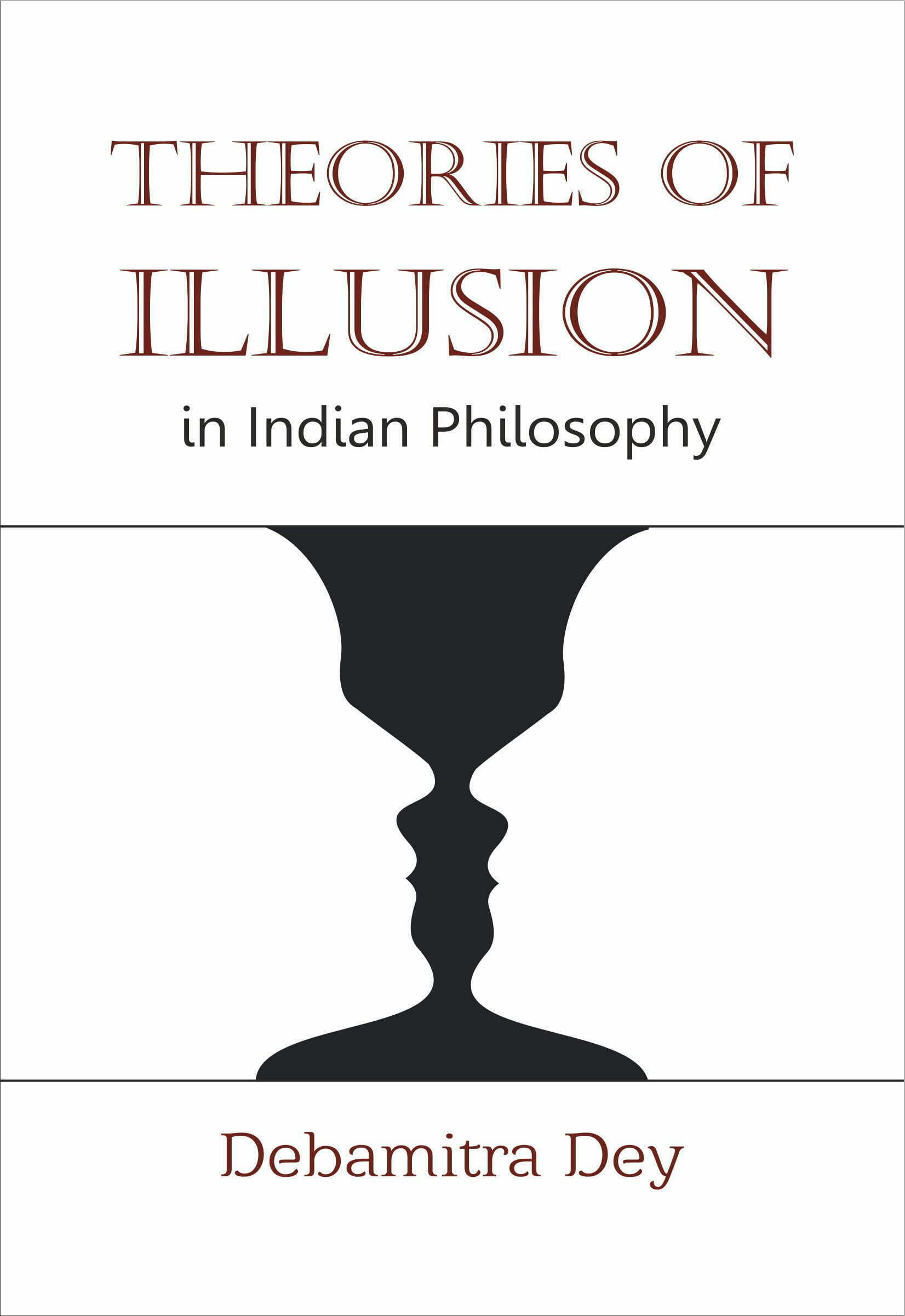