The Journey of Advaita

From the Rigveda to Sri Aurobindo by: Priti Sinha

The Journey of Advaita elucidates the richness, depth and profundity of Advaitic thought right from the Vedas to the Integral Advaitism of Sri Aurobindo, and further how it is being incorporated in modern science. In its long journey, it found its blossom in Shankaras Kevaladvaita, and in its further growth, Bhakti-Vedanta played an important role through Ramanuja, Madhva, Nimbarka and Vallabha.

The Journey of Advaita elucidates the richness, depth and profundity of Advaitic thought right from Vedas to Integral Advaitism of Sri Aurobindo and further how it is being incorporated in modern science.
Advaita Philosophy is not a later development of thought as one of the six systems of Indian philosophy. Vedas are replete with suggestions about Unity. The earlier stage of naturalistic and anthropomorphic polytheism yielded to monistic belief. In the dictum, ekam sad vipra bahudha vadanti we perceive an echo of Unity. Upanishadic seers picked up this Unity and tirelessly went in their search till they came to the highest conclusion, tat tvam asi.
This concept of Unity gets its full bloom in Shankaras Kevaladvaita; later on it gave inspiration to different rivulets of Vedanta schools. Shankaras unqualified impersonal Brahman could not satisfy those who sought loving communion with God. Consequently different schools of Bhakti-Vedanta came into existence, namely, Vishishtadvaita of Ramanuja, Dvaita of Madhva, Dvaitadvaita of Nimbarka and Shuddhadvaita of Vallabha. For all of them the emphasis is on the liberation of individual soul only, which gave way to Sri Aurobindos Integral Advaitism where the emphasis is not only on spiritualization of man but of the whole cosmos.
The journey continues further with modern physics. Consciousness is the building block of the Universe and the ground of all beings, which cant be found in plural.

Preface
Abbreviations
Introduction
1. Traces of Advaita in Rigveda
2. Advaita in Upanishads
Advaita Vedanta as Independent School
3. Kevaladvaita of Shankara
Meaning of the Word Brahman
Saguna and Nirguna Brahman
Sat (Existence)
Brahman as Consciousness
Brahman as Bliss
Saguna Brahman or Ishvara
Proofs for the Existence of God
Shankaras Conception of Man and His Bondage
Jiva and Atman
Jiva and Sakshin
Ishvara and Jiva
Tat Tvam Asi
Three States of Jiva
The Doctrine of Maya
Maya and Avidya
Adhyasa
Is Avidya One or Many?
World
Triple Reality
Shankaras Conception of Liberation
The Way to Liberation
Karma and Jnana
Bhakti and Jnana
Jivanmukti and Videhamukti
4. Schools of Theistic Vedanta
Vishishtadvaita of Ramanuja
The Nature of Ultimate Reality
Para Manifestation
Antaryami Manifestation
Arca Manifestation
The Human Soul and Its Bondage
Destiny of Man and the Ways to Attain It
Dvaita Vedanta of Madhvacarya
Concept of Ultimate Reality
Brahman
The Concept of Jiva and His Bondage
The Reality of World
The Concept of Moksha
Dvaitadvaita Vedanta of Nimbarka
The Nature of Reality
The Nature of Jiva
The Nature of the World
The Concept of Salvation and Ways to Attain It
Shuddhadvaita of Vallabhacarya
The Nature of Soul and Its Bondage
The Nature of the World
Liberation
Divine Grace of Pushti Marga
5. The Integral Advaitism of Sri Aurobindo
Existence (Sat)
Conscious-Force
Sri Aurobindos Conception of Man and His Bondage
Psychic Transformation
The Destiny of Man
Gnostic Being
6. A Summing Up of the Journey of Advaita from Shankara to Sri Aurobindo
7. Advaita and Modern Science
Bibliography
Index 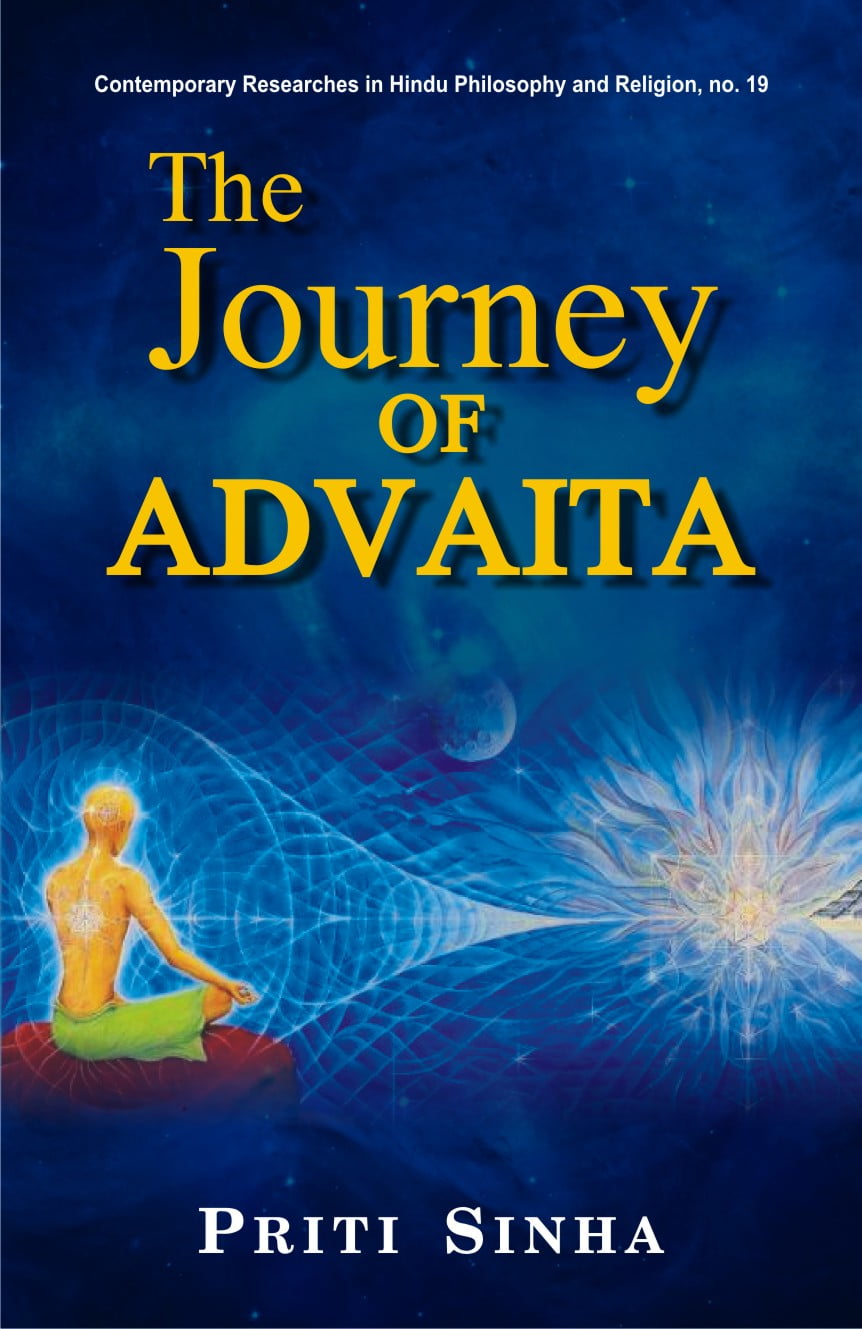